25 notable businesses we lost in Toronto in 2021

Toronto lost way too many great businesses in 2021, but they didn't shut down unnoticed. We'll always be able to look back on what these businesses contributed to the city and the memories they gave us.

Here are some of the most notable restaurants, shops and other businesses we lost in Toronto in 2021.

The residents of Leslieville gathered on the patio of this low-key hangout for over 30 years before they had to close down.

The landlord sadly locked the doors on this Little Italy institution that's been serving up diner classics to the city since the 1950s.

This Dundas West hangout for casual comfort food served its last brunch this year, closing down with a sweet little send off of applause from customers and staff.

Music lovers lost a haven in the city this year when this Little Italy shop for CDs and concert tickets that also hosted small shows shut down for good.

This place for a bowl of Vietnamese noodle soup bit the dust this year, announcing near the start of winter that they would be permanently closing their doors. 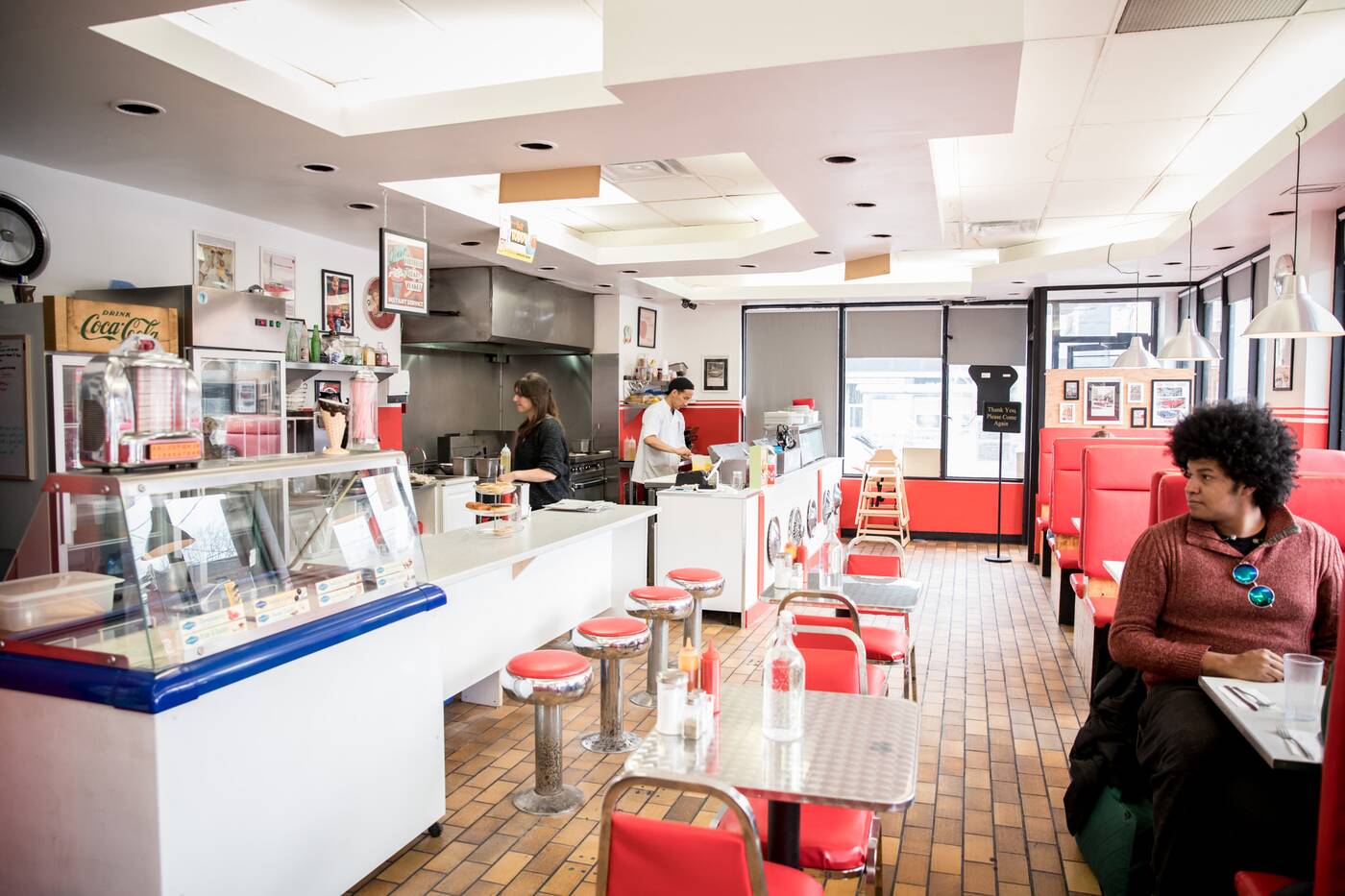 Billy's Burgers was a reliable spot for an old fashioned bite to eat. Photo by Jesse Milns.

This burgeoning business for healthy eats went from two locations to none alarmingly quickly.

You can no longer get a taste of a classic old school burger at this Leslieville diner that was run by a charming couple.

The splashy King West restaurant known for its elevated Italian food put its location up for lease this year after a six year run.

People living in the St. Clair West area will have to get pizza and sandwiches somewhere else since this restaurant posted a notice in their window about their closure.

This age-old Queen West takeout joint that served an unusual menu of sub sandwiches and burritos will be missed for a quick bite now that it's closed. 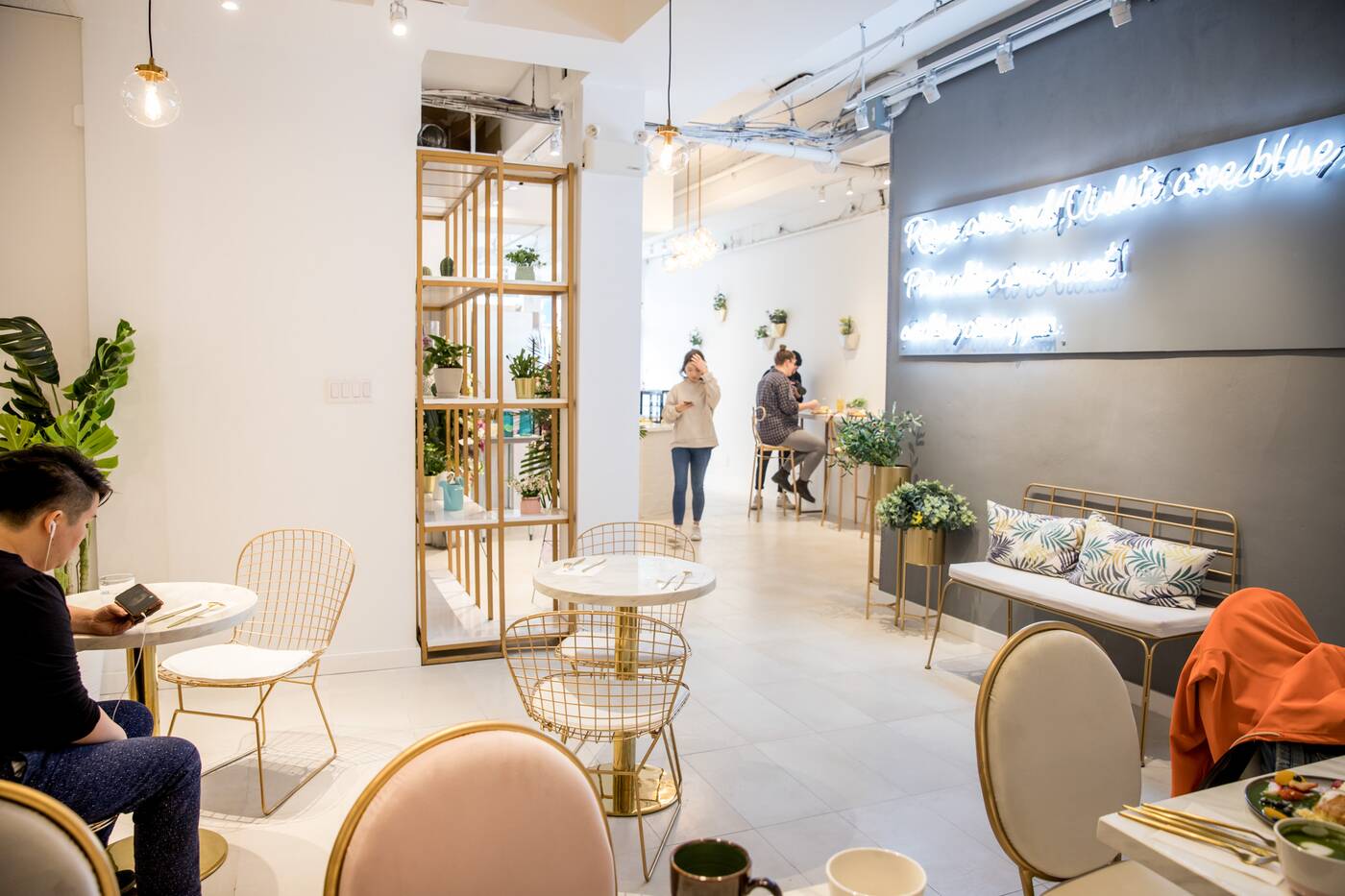 Japanese souffle pancakes could be had in a charming environment at Hanabusa. Photo by Jesse Milns.

Closing up shop at the end of 2021, this ice cream parlour always had the most inventive flavours that drew inspiration from ingredients like Ovaltine and White Rabbit candies.

Perhaps the fluffy Japanese souffle pancake trend is on its way out? This restaurant for the puffy treats in Kensington closed down this year.

This Ecuadorian restaurant had a long reign in the Junction Triangle neighbourhood, but now has been replaced by a Greek restaurant.

Near Yonge and Bloor, this restaurant served up a menu of casual eats until late at night, but now it's gone for good.

Parkdale said goodbye to this restaurant for upscale eats this year, which had been doing some of the fanciest takeout meals available during lockdowns. 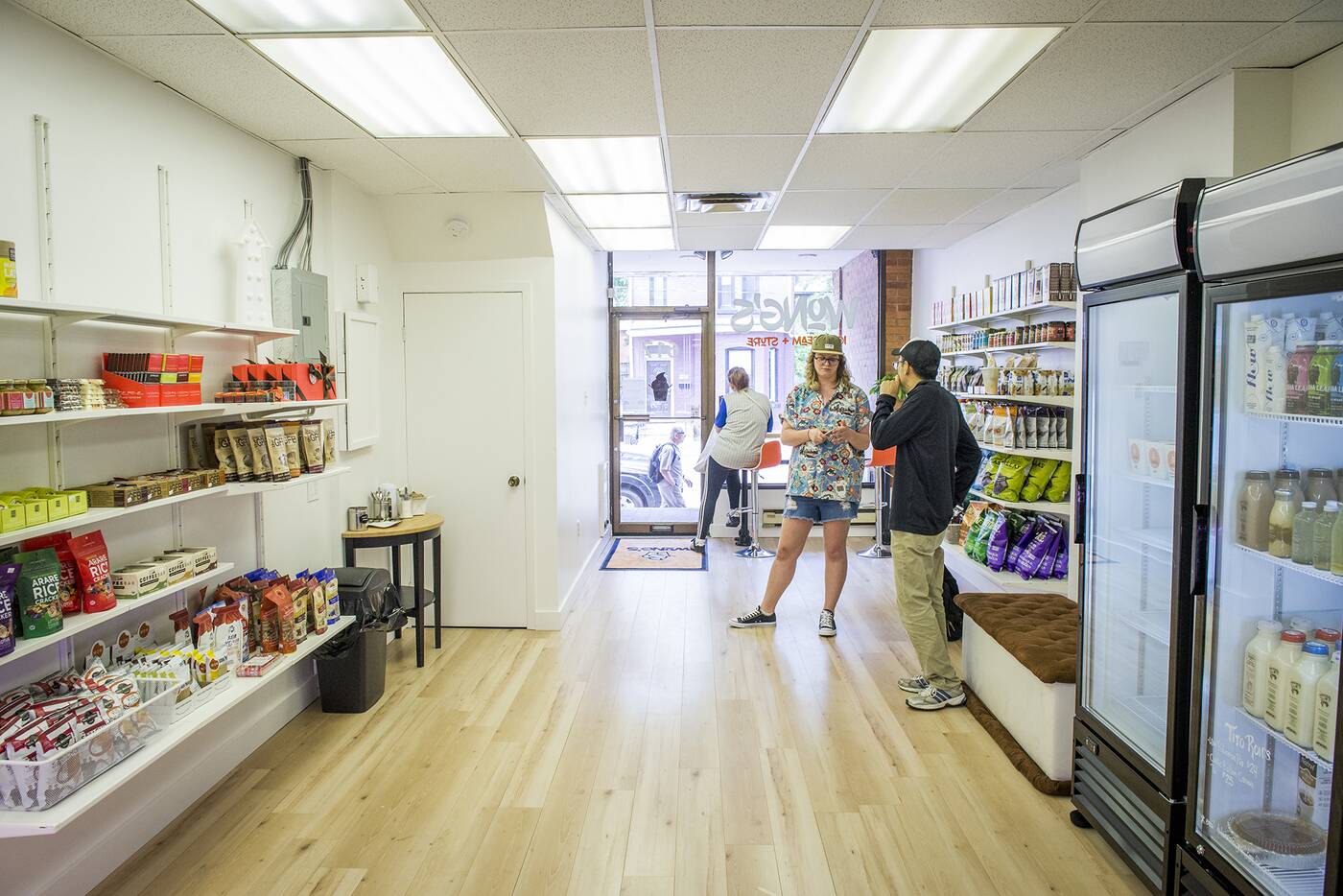 Wong's sold some of the best ice cream in the city. Photo by Hector Vasquez.

Buck-a-shuck oysters are no more at this King East restaurant that announced during the summer that they would not be renewing their lease.

This beautiful studio that took up residence on the Danforth for over 20 years had to close its doors in 2021.

Spanish tapas and brick walls distinguished this restaurant near the St. Lawrence Market, posting in summer that they had closed up.

This old school diner named for the intersection where it stood always felt like a piece of the past, but this year it permanently became history.

This members-only King West club founded in 2004 shut down, but has been transformed into a new, albeit just as exclusive, kind of space. 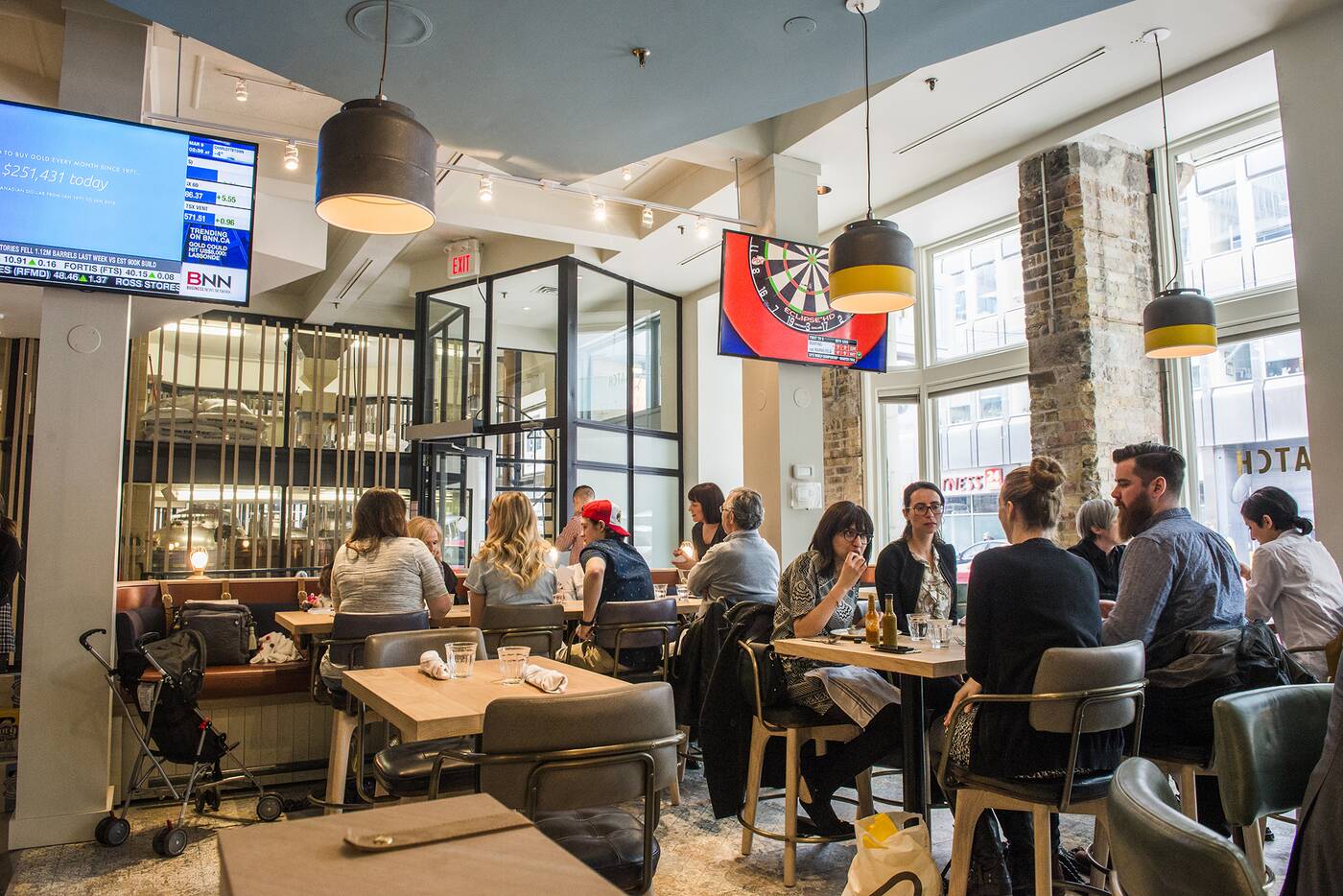 Batch was a bustling beer bar. Photo by Hector Vasquez.

Breakfast in Little Italy just won't be the same now that this renowned casual hangout that was open for over 20 years is gone.

Made famous by Rob Ford, this Etobicoke restaurant had suffered a fire five years ago but just closed down this past year.

40 years of history were behind this family restaurant for Portuguese chicken that shut down.

Beer drinkers will be disappointed to hear that this destination for a frosty pint in the Financial District has permanently closed its doors.

Local was the name of the game at this West Queen West restaurant that closed down permanently after five years in business.

Fareen Karim at The Green Wood