Batch, the brewpub on Victoria Street run by Ontario brewery Creemore Springs, has announced that it's closing for good.

After four years in the Financial District, Batch is ceasing all operations at its 2,500-square-foot restaurant and brewery at 75 Victoria St.

"While we’ve really enjoyed serving you delicious meals & small batch beers brewed on-site the Creemore Way, it is with a heavy heart that we have to announce the permanent closure of our beloved Batch House," said the company on Instagram Thursday.

Creemore, owned by Molson Coors, made a separate post about Batch's closure saying, "The pandemic unfortunately led us to officially closing our Batch House doors located in downtown Toronto"

The company says it has "exciting things" planned for the future. 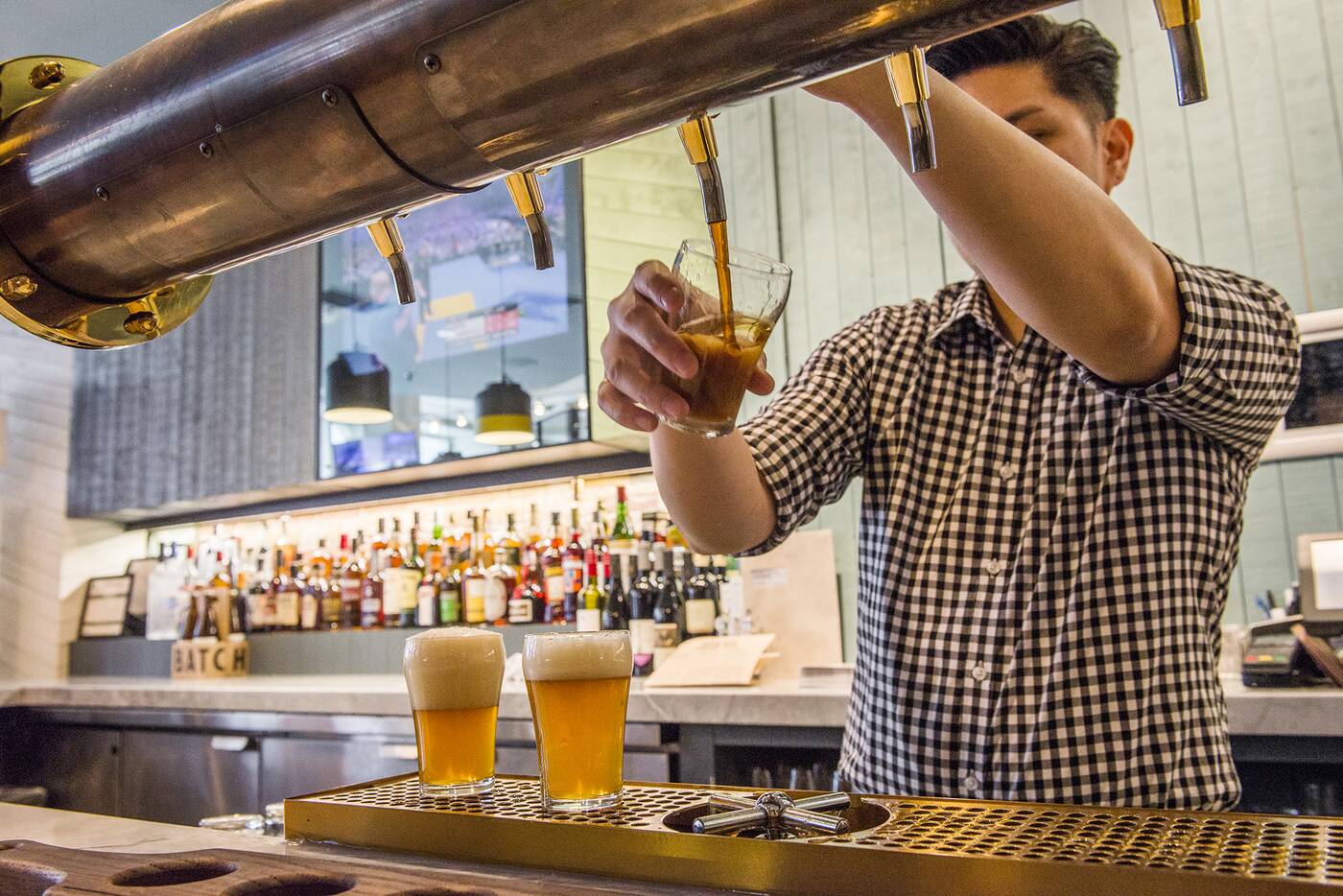 Toronto brewpub Batch has announced it's permanently closing in the Financial District.

Creemore Springs was founded in 1987. It's original claim to brewery fame was an amber lager made using spring water from Creemore. It launched Batch in 2016 where The Beer Academy used to be.

The multi-floor brewpub included a kettle room serving six small-batch beers, a cafe, a 130-seat brewhouse and a food hall downstairs with its own bar and ping pong table. 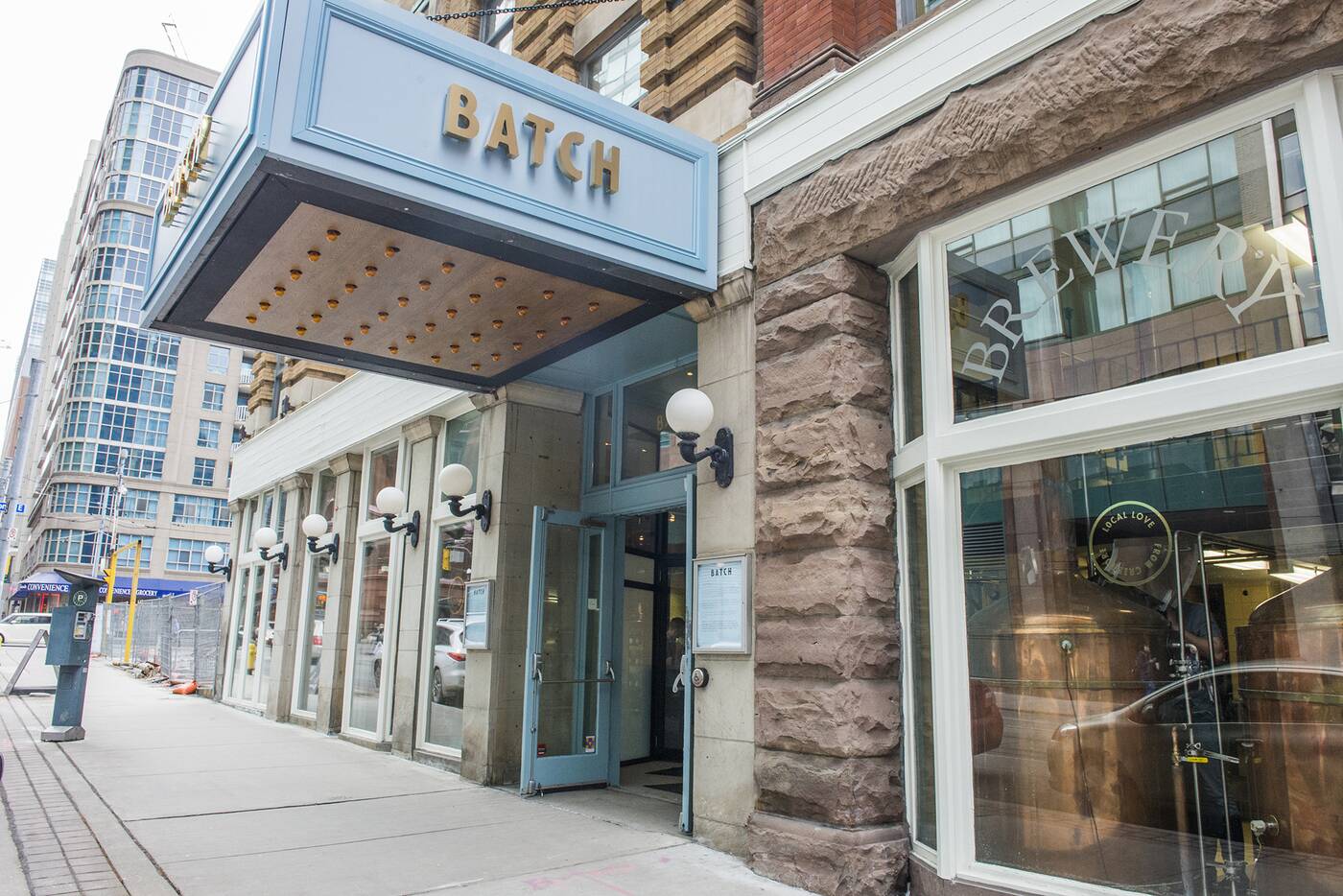 The brewpub was launched in 2016 by the Ontario brewery Creemore Springs.

During the pandemic, the company transitioned to operating a bottle shop and offering pantry goods alongside takeout and delivery.

It's unclear who the new tenant will be for the 1908 three-storey heritage building.