Toronto yoga hub Yoga Sanctuary has announced that it has closed its last remaining studio for good.

After nearly two decades on the Danforth and, before that, other locations in the Yonge and College area, founder Cynthia Funk announced to Yoga Sanctuary members that the studio closed permanently on Wednesday.

"It's so sad for me to close what was an incredibly vibrant and close-knit community," says Funk to blogTO.

After months of lockdown and no end in sight, Funk says continuing to operate the third floor space at 95 Danforth Ave. just didn't make sense. 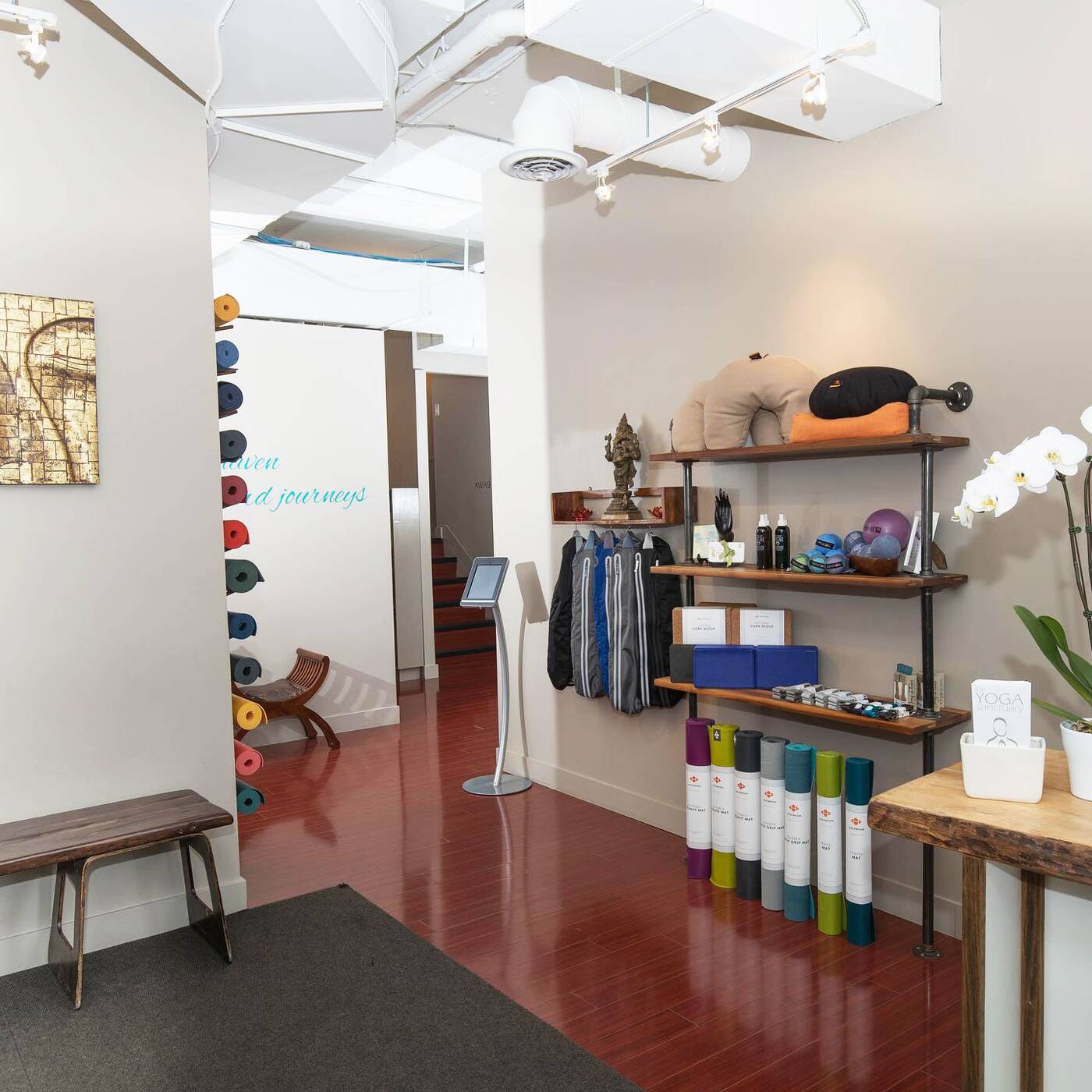 News that Yoga Sanctuary is closing its 95 Danforth location comes one year after the closure of another location at 1 Wood St. Photo via Yoga Sanctuary.

"The students really love to be in studio, and so a lot them didn't really migrate over into the world of Zoom and online classes," says Funk.

"The cost of running the platforms and paying teachers and low attendance for Yoga Sanctuary is really what closed those doors."

The good news is that the sunny studio will remain a space for yoga, just not in its pre-pandemic format of drop-in classes. Instead, 95 Danforth will house Funk's Yoga Sanctuary Academy: a separate business which offers yoga teacher training courses.

Funk hopes that the academy model, which commits students to deeper dive courses over periods of up to 10 weeks, will be a more sustainable business model.

When Funk first launched Yoga Sanctuary with her sister Kimberley Sopinka in 1999, their studio at 2 College St. was one of only a handful of other yoga studios in Toronto, alongside businesses like Downward Dog and YogaSpace.

By 2003, Yoga Sanctuary grew to a second location in the Carrot Common, inhabiting the space where the Big Carrot's checkout stations are now, before the grocery store expanded. 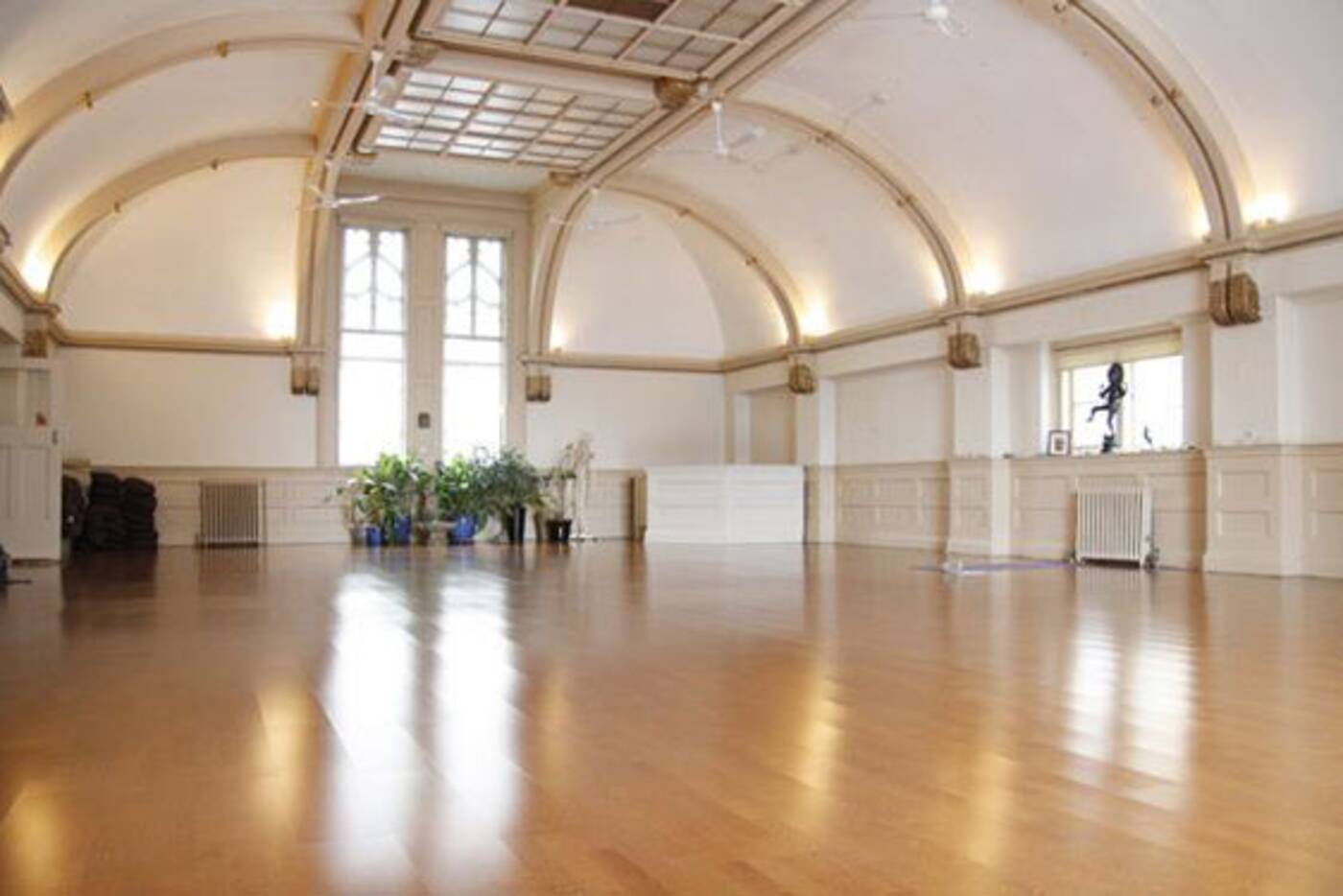 The studio moved to 95 Danforth in 2005, taking over a unit of a beautiful corner building by Broadview subway station that had been abandoned for decades. It took work to transform the space into the sunny studio that it is today.

The original College Street location closed in 2016, transferring next door to 1 Wood St. before that, too, closed permanently in April last year.

"I've been sent so many beautiful e-mails from people saying, 'I’ve created lifelong friends at the yoga classes' or 'I met the love of my life at Yoga Sanctuary,'" says Funk.

"I've had so much support and so many messages."