Halloween costumes ideas for 2019 are probably on your mind now that we're in peak spooky season. You can either stick with some tried-and-true classics, or play around with some very specific 2019 looks. For the hottest ensembles, look no further than Netflix, some mega sports moments, and some unexpected big box brands.

Here are some Halloween costume ideas for 2019.

The ghost of Forever 21

This massive retailer will be no more by November 30, leaving us with the haunting question: where else are we going to buy cheap crop tops? This one's easy: hit up a liquidation sale, leave all the tags on, and throw some creepy makeup on.

This was a big year for us in sports, especially thanks to this 19-year-old Mississauga native who is officially the first Canadian to win a Grand Slam singles title. Dubbed Queen of the North, a tennis racket and a crown should suffice to complete this look.

There were a couple unintentional mascots that came out of the NBA Finals parade, including this plant-carrying man who was first spotted with a Kawhi-cactus, and then a potted plant that he eventually managed to deliver to the MVP himself. 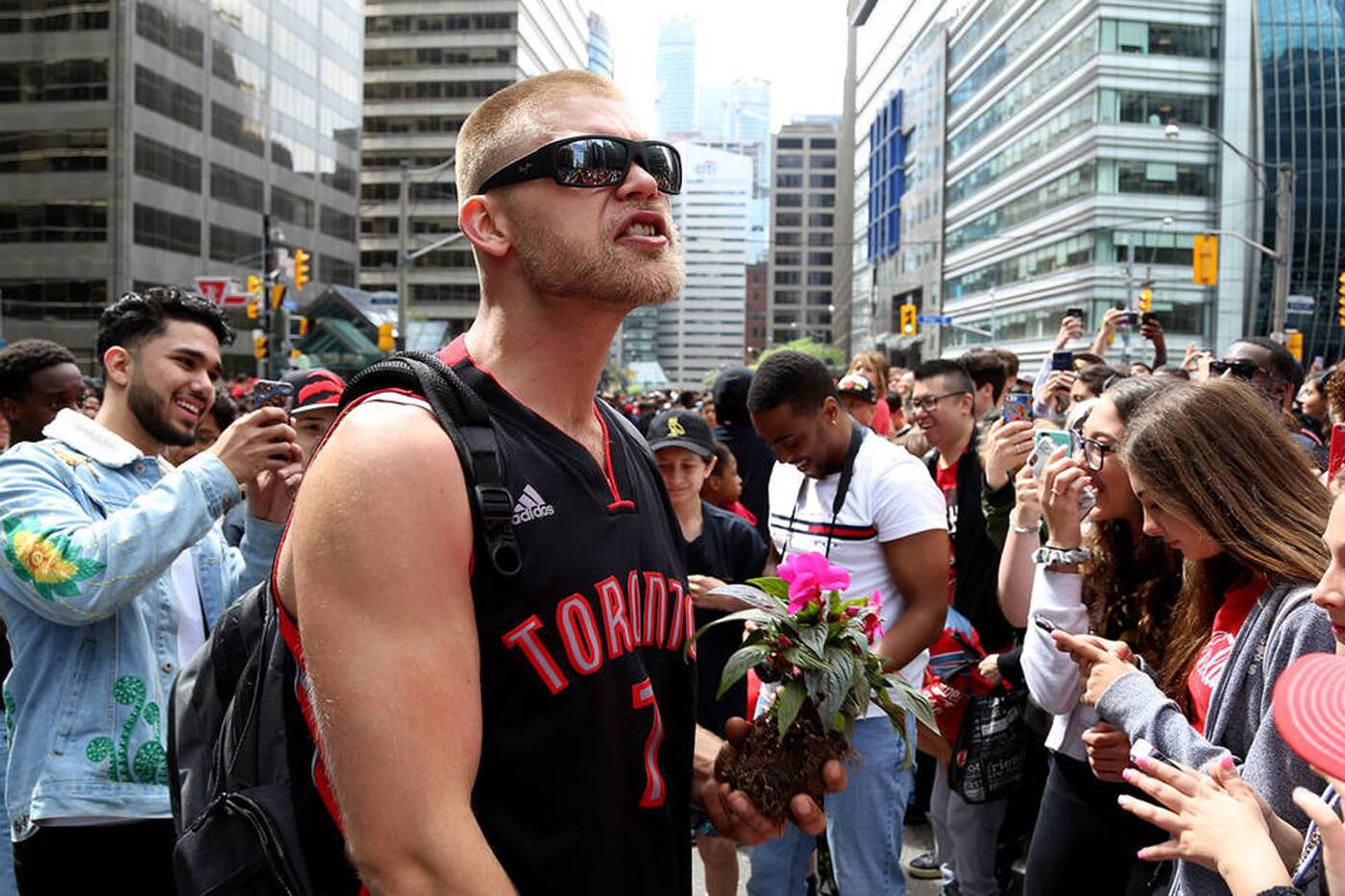 The comeback of Stranger Things Season 3 was a big deal this summer, sparking a new interest in all things 80s. Throw on your scrunchies and maybe take the crew to Gladstone Hotel, where they're throwing a Starcourt Mall-themed party on the second floor.

This brand really put in a lot of effort (and some big bucks) to return back to the public consciousness. Match the city's walls, subway stations, and aisles of No Frills by dressing up in a very recognizable yellow-and-black ensemble.

Glowing giant orbs were all the rage in Toronto this year. First it was the massive lunar replica at the Aga Khan Museum, then in even larger version under the Bentway, followed by a 30-foot version at this year's Nuit Blanche. Moon, so hot right now.

It might seem like eons ago, but Jordan Peele's horror flick Us only came out earlier this year, providing us with some perfectly creepy, red jumpsuit-wearing, scissors-wielding characters to play this Hallow's Eve.

Forget the boring Campbell's soup can costume: Canada has its very own version, courtesy of Tim Hortons. You probably won't be able to find this at your standard Spirit Halloween, but it shouldn't be hard to make a custom chicken soup costume. 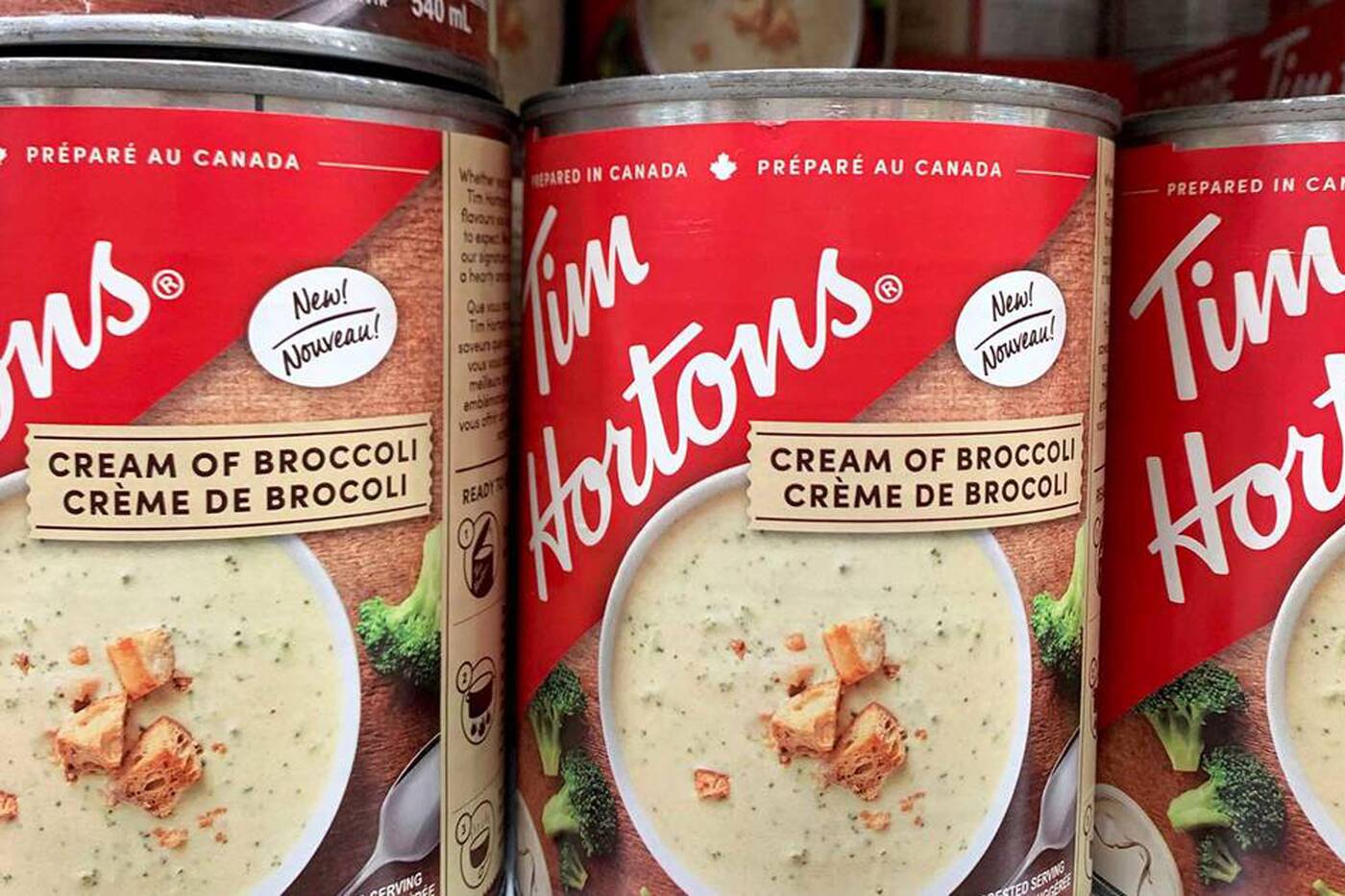 One of the most influential figures to arise this year is this 16-year-old Swedish climate activist. Don some pig tails and her trademark yellow rainjacket to look like you just clambered off your zero-emissions yacht.

The last Zellers in Canada

Very soon, Zellers will be a thing of the past (cue sad music).There are only two left in the entire country, one in Ottawa and another right here in Toronto, making this the perfect couple's costume of unrequited big box love.

At this point, it's less about the girl, more about the lifestyle. The most shocking instance of bad decisions-turned-meme-turned legal saga should be put to bed by the end of the year, but until then, being that person carrying a fold-up chair will come in handy when your feet start to get tired at the party.

Time to pay homage to the classic Toronto streetcar. The era of Canadian Light Rail Vehicles has come to an end, meaning gone are the days of those mystery sand piles and pull-cords. Throw a 510 Spadina sign on your forehead and walk very, very slowly. 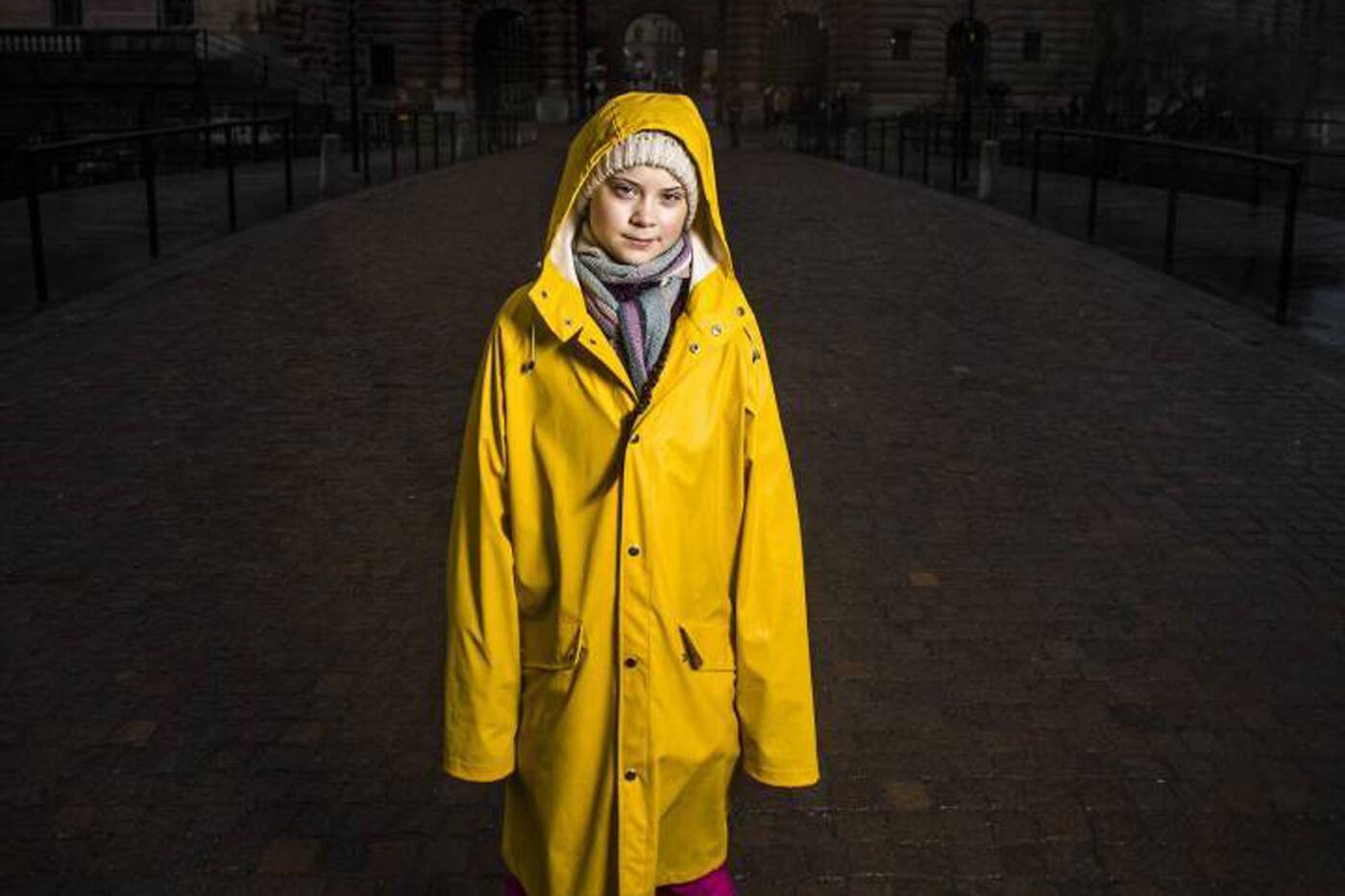 No costume is more evergreen than this red-and-blue spandex number, but with the news that Tom Holland's Spidey might crossover into Venom, and the Avengers: Endgame's tear-jerking ending, there's now better time than now (or every other day).

Chapter two of this classic film It was released in September to the horror of clown-haters everywhere. If that's you, I suggest avoiding the streets the night of Halloween, because they'll likely be everywhere, even the sewers.

The Breaking Bad movie El Camino is out on Netflix, and fans of the TV series are having a time reliving the best years of their lives (a.k.a. watching Walter descend into meth madness). A couple's costume should be pretty easy to pull off here.

I'd never thought I'd say this, but dressing up as a chicken sandwich might be the spiciest move this season, what with the highly contentious opening of Toronto's first Chick-fil-A, and the war between that sandwich and the Popeye's version. 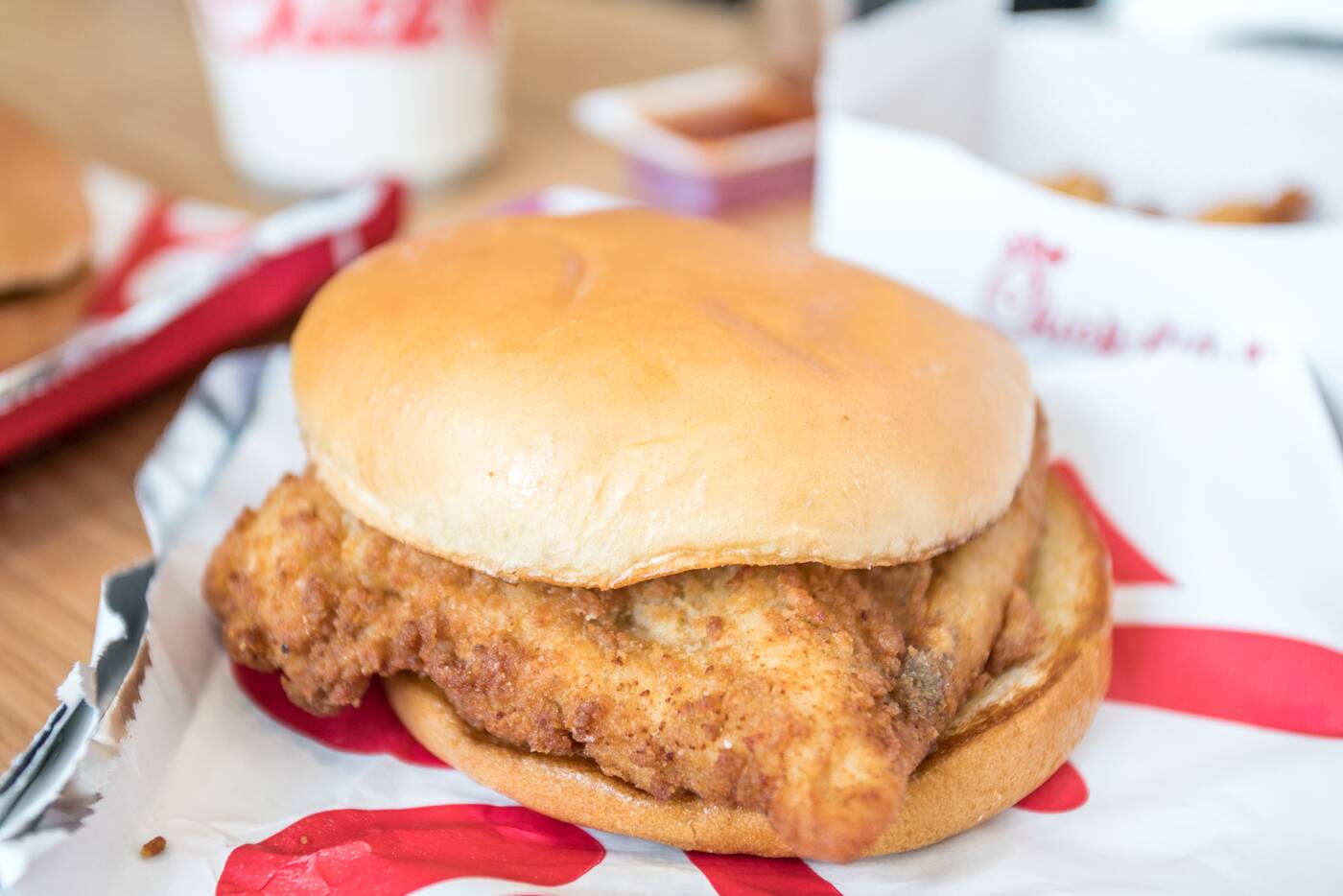 Joaquin Phoenix's portrayal of this deeply disturbed Gotham character is at peak popularity right now, though worries of copycat violence has marred the movie's reception. That being said, there's no doubt that fans will be doing plenty of face painting this year.

The longest-tenured member of the Raptors has just signed a new $31-million contract with the team, and on the tail of our big NBA win, is something to acknowledge. Make it a couple's costume by adding a Demar Derozan into the mix.

Drake with a Celine Dion tattoo

What Celine doesn't know won't hurt her. The legendary crooner begged Drake not to get her face tattooed on his body last month after rumours that he was considering it. Where, I'm not sure, but now we can't unsee it, so someone has to do it.

Speaking of a couple's costume that everyone will love to hate: if you and your boo were planning to make out at the party anyway, why not dress up like singers Shawn and Camila to 'replicate' the cringeworthy show of affection they uploaded to Insta last month.