Say goodbye to the mysterious heaps of sand, lack of air conditioning, and inaccessibility: the classic cherry red streetcars that have defined Toronto's above-ground transit system for decades will soon be no more.

We've known since 2009 that the era of the classic Canadian Light Rail Vehicle (CLRV) streetcar, and its articulated sibling, the ALRV, would soon be coming to an end, but changes to our fleet are coming fast and hard in 2019.

To date, more than 89 CLRVs have officially retired, and according to the TTC's decommission schedule, a total of 113 CLRVs and 15 ALRVs will have been retired by the end of the year. 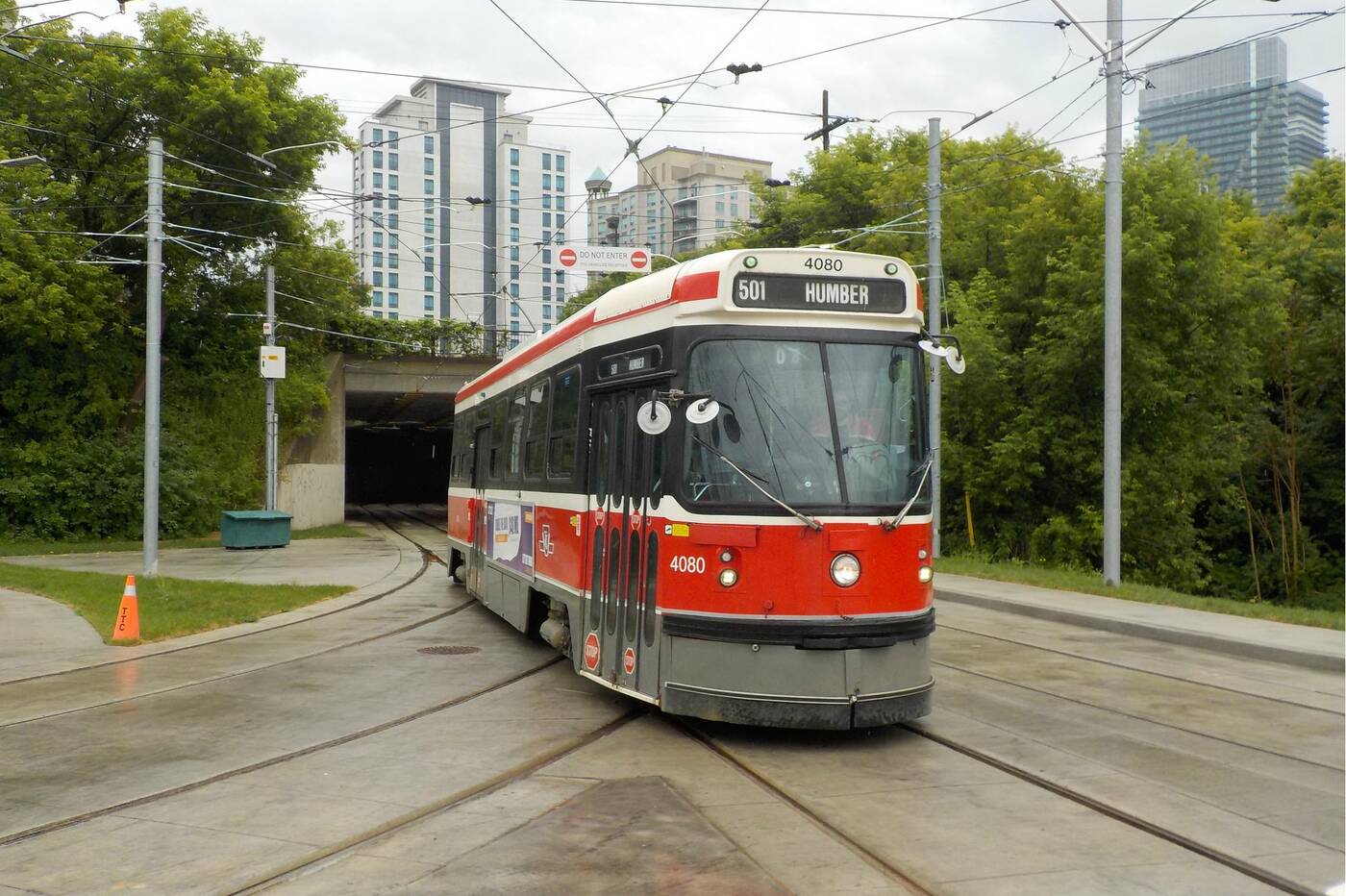 A significant number of CLRVs have already been retired in 2019, including the CLRV 4080, which was featured in the film Resident Evil. Photo by Edward Brain.

That will essentially replace the entirety of our aging LRV fleet, much of which has been around for nearly 40 years.

February alone has seen a significant number of CLRVs built between 1977 and 1981 taken off of Toronto's streets, including many L2 Hawker Siddeley-built cars like the 4106 (one of which caught fire mid-February) and the 4080 (which was actually featured in the movie Resident Evil).

In place of the CLRV/ALRV fleet, we'll start to see a lot more of the modern, far more accessible Bombardier-built Flexity Outlook vehicles already making their rounds on major routes like 504 King and 510 Spadina.

There have been multiple mishaps in Bombardier's delivery that might prove to be problematic in this year's transition to Flexity streetcars, which may affect the TTC's projected transition date past 2020. 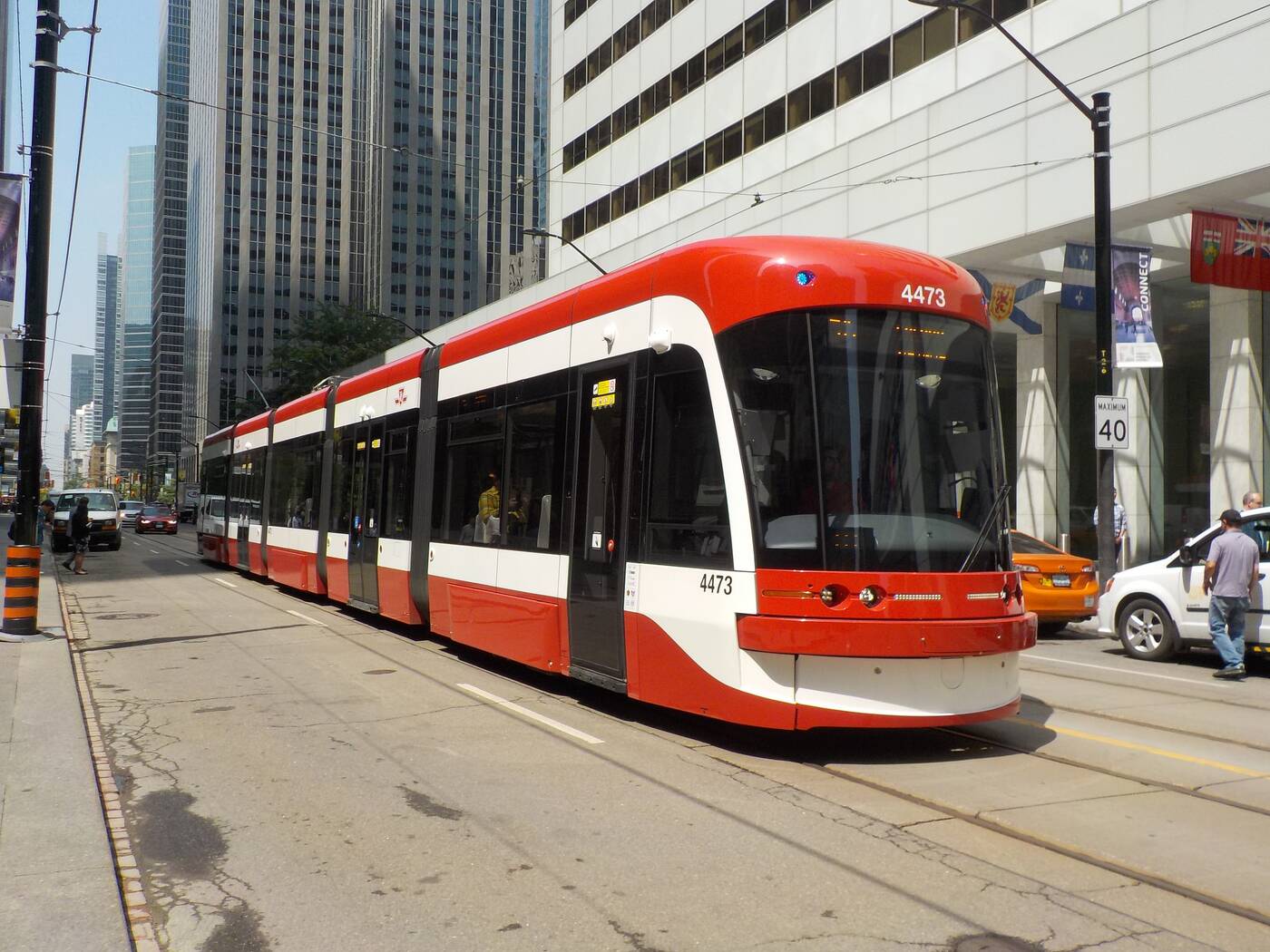 The Flexity Outlook model streetcar will soon replace all of the TTC's aging CLRV/ALRV fleet. Photo by Edward Brain.

The Montreal-based manufacturer has previously failed to provide the full number of Flexity streetcars in 2017 (it only delivered 59 of the 150 expected), and last year's recall of 67 vehicles due to welding problems also led to a streetcar shortage that saw emergency buses dispatched.

While there have been no recent updates on whether or not Bombardier will be able to deliver on its remaining vehicles, it appears that plans to roll out the Flexity Outlook on routes like the 503 Kingston Road and 506 Carlton are still moving full-speed ahead.

As for our retired friends, the TTC has reported that some old vehicles may be auctioned off to museums, but the majority will be broken down for scrap—R.I.P.