30 bars that closed in Toronto this year

Bars in Toronto we had to say goodbye to this year are among some of 2020's most heartbreaking closures. These businesses relied on large gatherings and often sold more alcohol than food, making it difficult for many to stay afloat. At least we'll always have the memories of all the fun we had at these spots.

Here are 30 bars in Toronto we had to say goodbye to this year.

West Queen West's queer haven for karaoke and drag shows had to close this year, but not before having a final blowout virtual party to say farewell.

Theme parties, open mics and live shows are no longer at this kitschy Kensington staple that's been around forever in one form or another, but closed this chapter in the fall.

The Danforth location of this self-described pizza pub closed down this year, leaving the community without one of its main hubs for a casual hangout and pint of beer. An unaffiliated Little Italy location still operates.

This queer club on Church St. known as a "pansexual playground" had to close down this year after 14 years in business.

Kensington sadly couldn't hold onto this popular bar for drinks and DJ nights that was something of an open secret in the city.

Long lineups for this popular bar in the Entertainment District have disappeared from the streets now that it's permanently closed after 30 years in business. 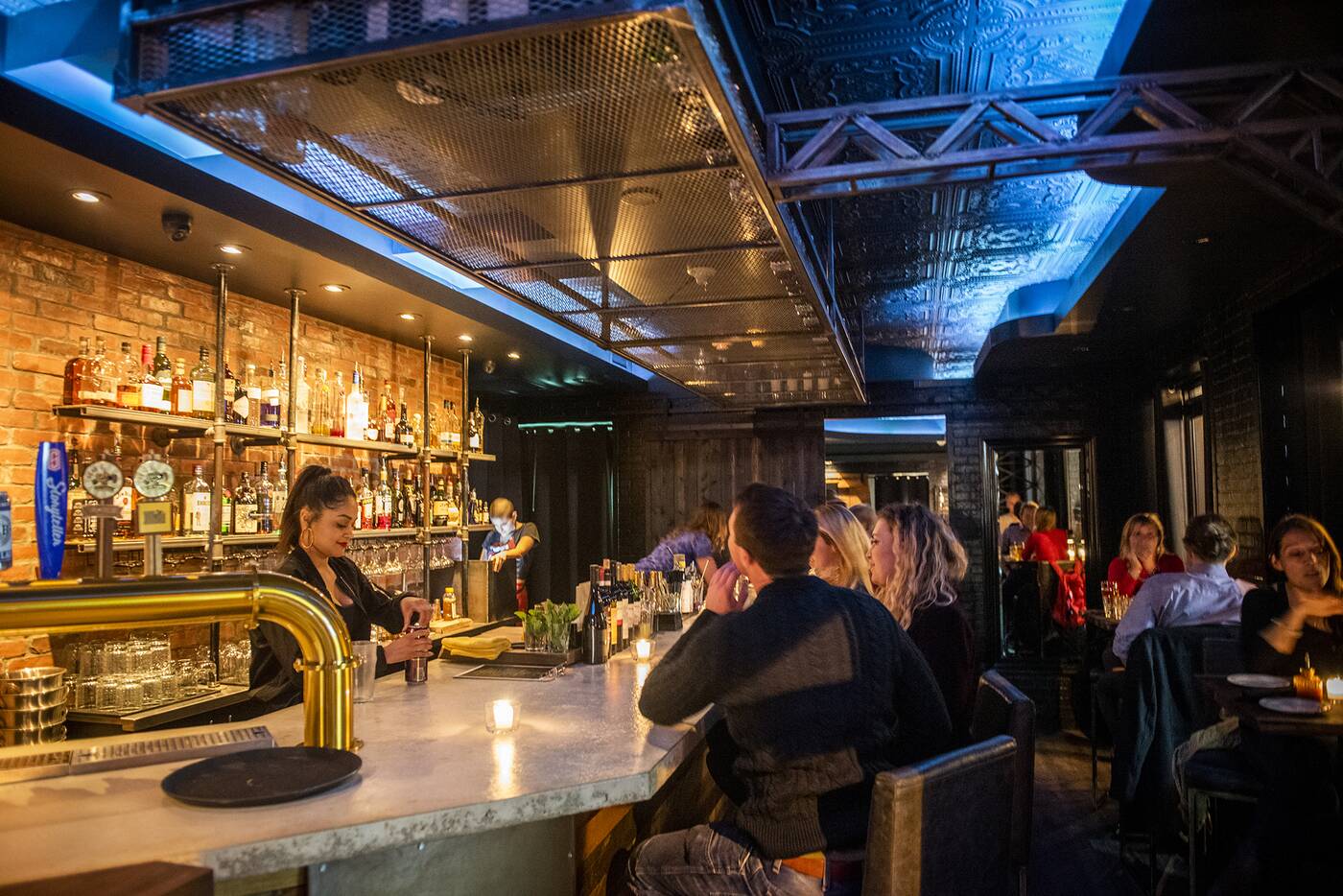 This eclectic cocktail bar with a side patio in Bloorcourt was around for a good time, not for a long time, shuttering its doors after only around a year of operation.

Dundas West was home to this soul food spot and venue that was great for a bite of fried chicken, a stiff drink and live music, but the concept wasn't able to survive the pandemic.

This Little Italy venue and bar that boasted lots of space and pool tables closed in 2020 after 13 years in business that even included a change in location.

Gamers in Toronto are missing this esports bar near Yonge and St. Clair, though they were able to bid farewell to the spot one last time with a closing party in September.

I'll Be Seeing You

Riverside will sorely miss this cute and cheeky bar owned by a pair of sisters known for its cocktails and bar nibbles. Doors closed in October after 5 years.

This spacious bar for live music and wings shut down this year, but it's already being replaced by another spot for drinks. 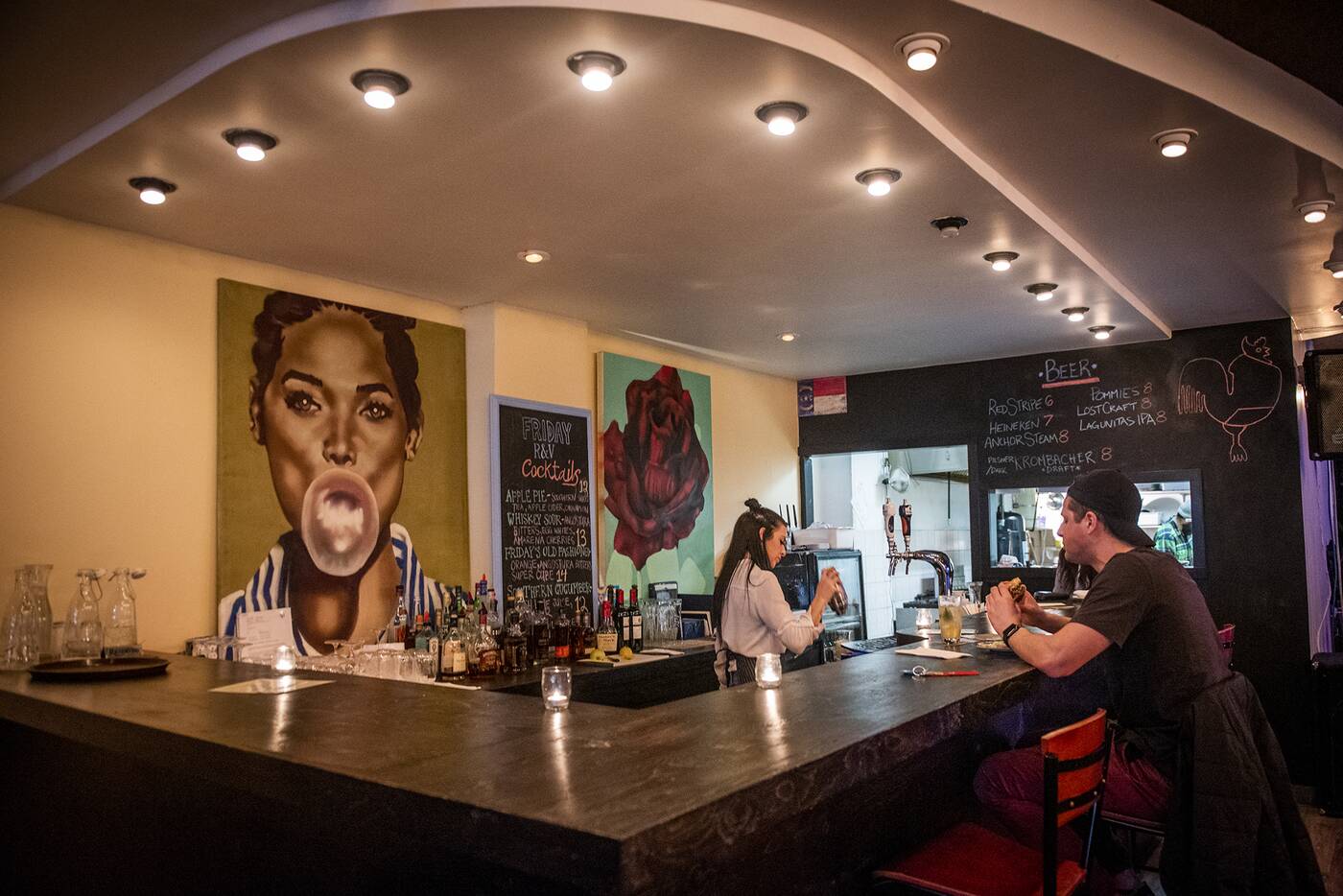 At Friday Roots and Vibes, you could eat fried chicken, drink and listen to music. Photo by Hector Vasquez.

Unfortunately, disputes with a neighbour and landlord played a big part in the closure of this Kensington Caribbean restaurant and bar serving dry ice cocktails.

King West wasn't able to hold onto this classic establishment where you could hear jazz play and get a drink, which announced its closure in the summer after 25 years.

Both King East and Entertainment District locations of this pub closed this year due to an uncooperative landlord demanding $156,000 in rent.

This pub ended its 15-year reign on the Danforth this year as the second wave of the pandemic hit, leaving the community with one less space to gather and listen to live music.

Poets, comedians and storytellers will no longer be performing in front of the brick wall at this Ossington watering hole that was around for 12 years.

Little Italy lost this cocktail and snack bar this year, but the people behind it are still filling bellies through other avenues. 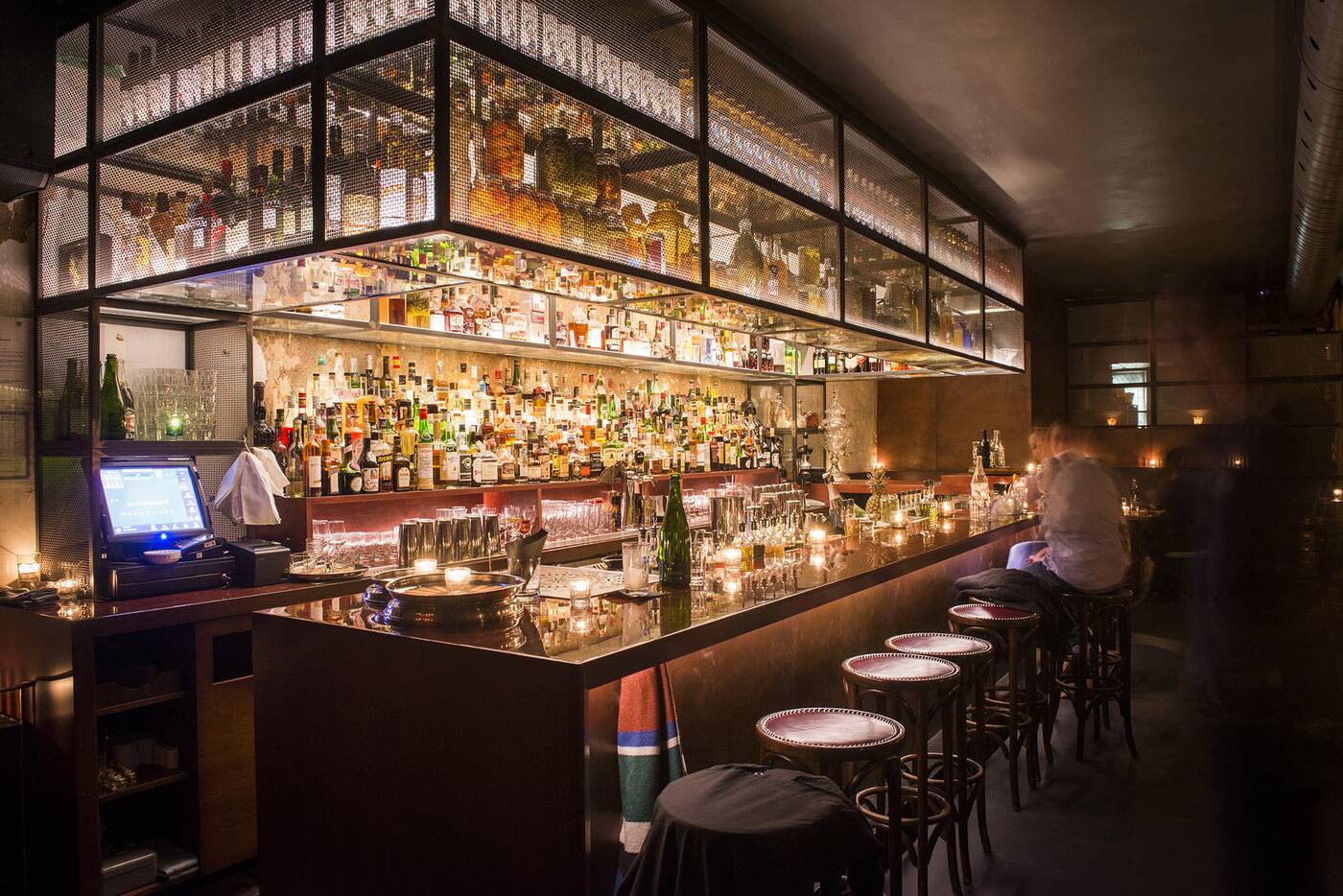 Pretty Ugly was a moody environment for creative drinks. Photo by Hector Vasquez.

Innovative cocktails can no longer be had at this moody, slightly hidden bar in Parkdale. The landlord changed the locks in the spring.

Dundas West has one less after party destination for late night bourbon now that this intimate spot has closed down after 11 years.

Ascending the stairs to the rooftop patio at this bar near Yonge and St. Clair was arduous but rewarding, and it's sad to see another outdoor spot for pints in the sunshine go.

This kitschy cocktail spot was one of the first places to be locked out by its landlord early into the pandemic, notices on the door appearing in April.

Dundas West may not be home to this brewpub anymore, but it's already been replaced by a very similar concept by the people behind a popular Ontario brewing company.

A loose Rolling Stones theme, live music and dancing are sadly no more at this Parkdale bar that closed its doors this year after 20 years in business. 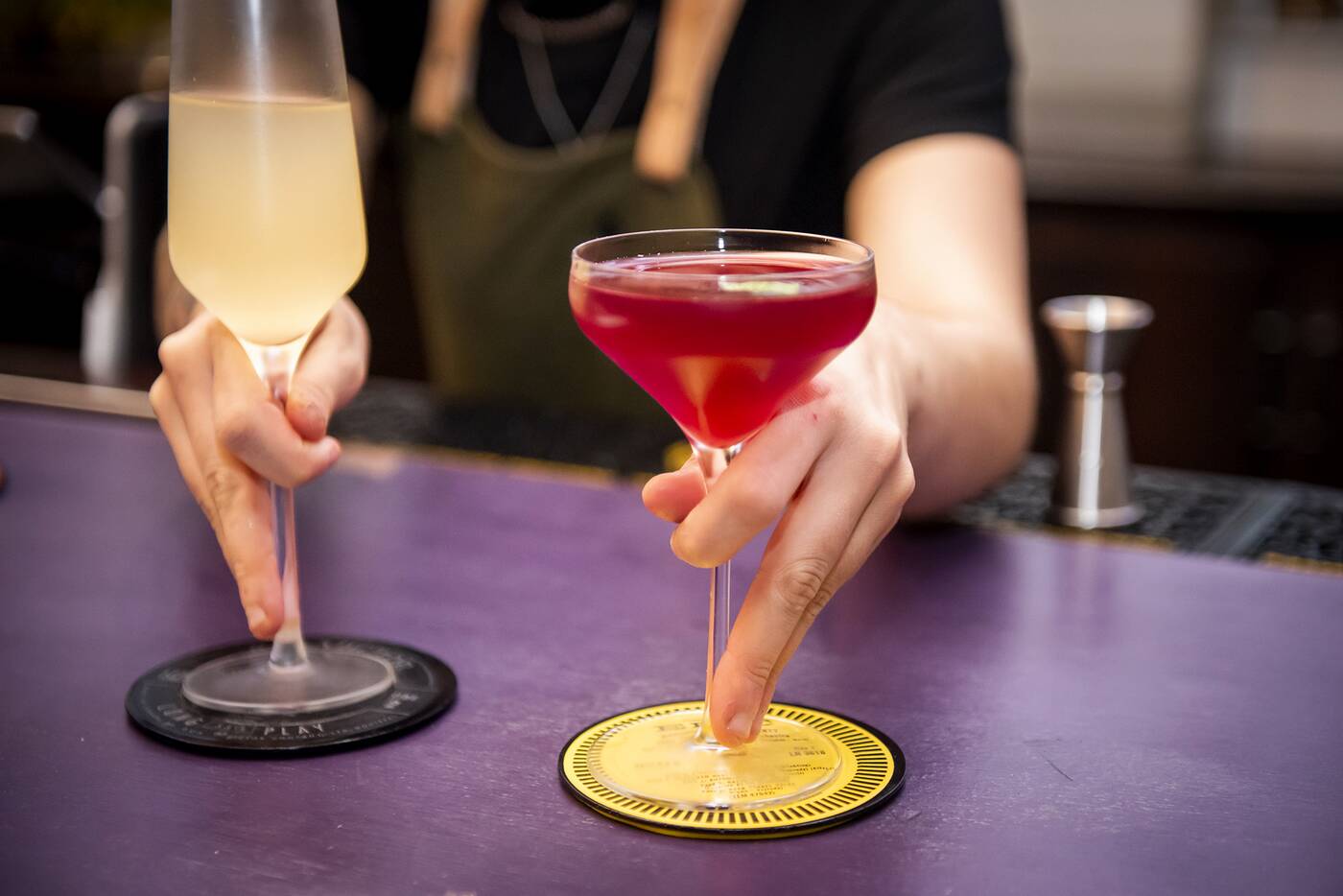 The magic of this high-ceilinged bar for low waste cocktails in the Financial District sadly faded away with its closure this year, though the business is survived by a cocktail delivery service.

Parkdale saw this boozy bar for heavy Eastern European food transform into a more COVID-friendly pizza and burger joint by the same people this year.

The landlord locked owners out of this multi-level party spot this year after almost 20 years in operation.

Steampunk fans and plain old drinkers alike were fans of this quirky bar in Scarborough where there were always puzzles laying around, but sadly it announced its closure in October.

Though it's sad to say bye to this Dundas West pub that made for an amazing late night hangout spot for wine, bourbon and comfort food, it's already being transformed into a cool new pizza place.

A hidden back patio and amazing cocktails distinguished this Little Italy bar that had to close its doors in 2020 after almost five years.

Hector Vasquez at The Beaver