The decor reads like a vintage Eye Spy, a mix of old concert posters, ancient sports equipment and skulls stuffed into every nook and cranny. 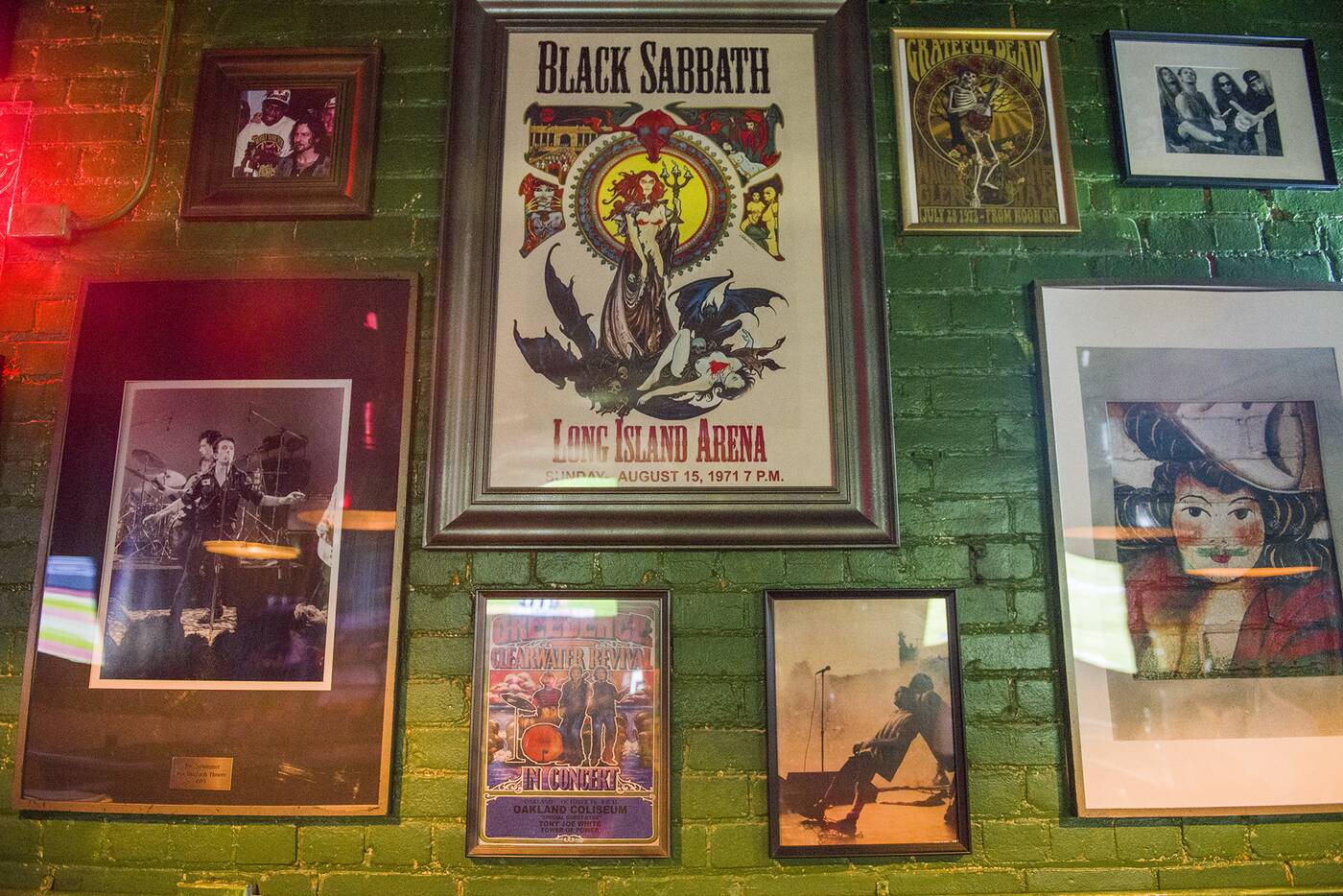 Bar stools have the feel of old school goalie pads, a resurrected phone booth in one corner. 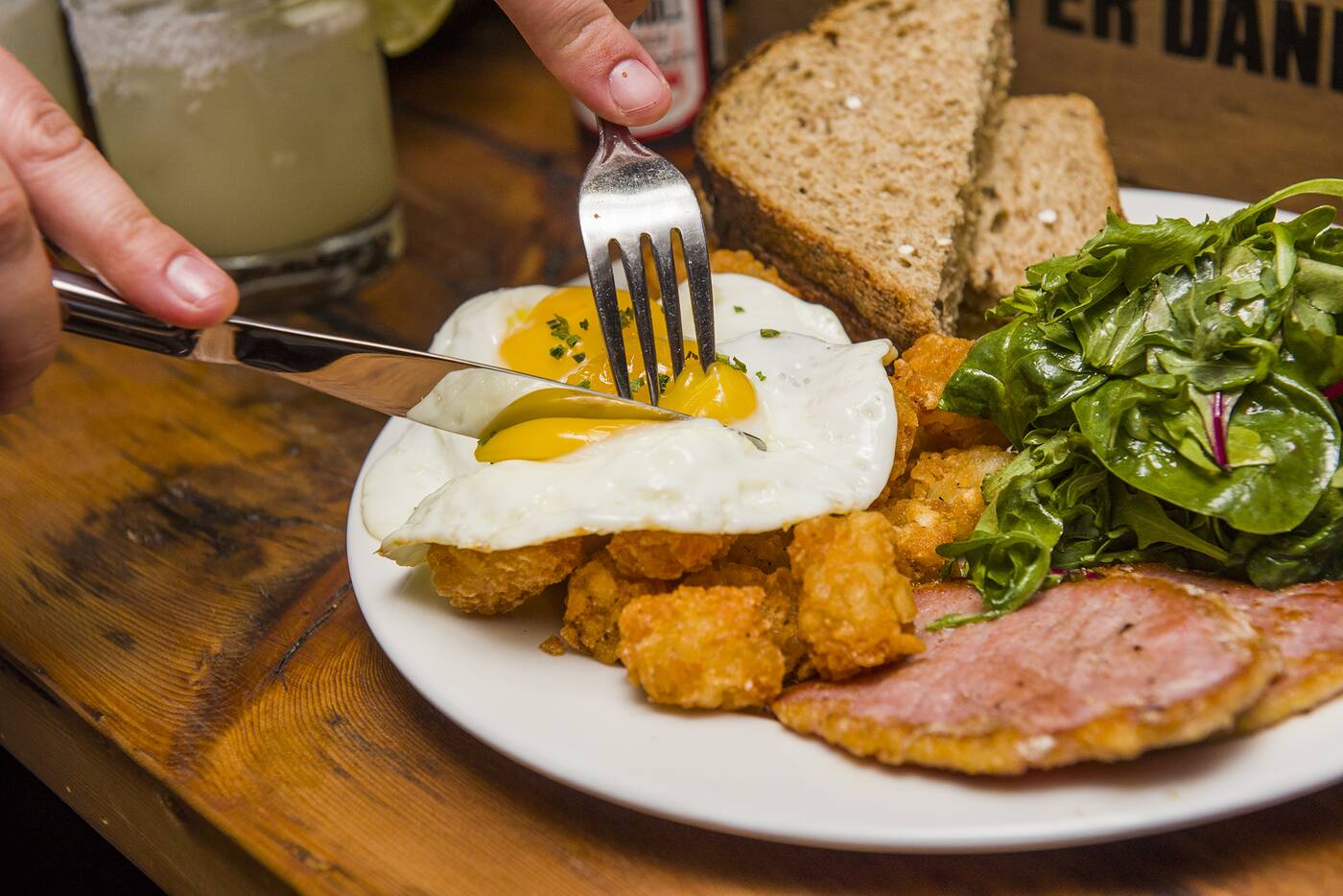 All Day Breakfast ($13) is available from open until 11 p.m. The mountain of morning foods includes tater tots, four buttery pieces of toast from across the street, thick slices of peameal, two runny fried eggs and greens. 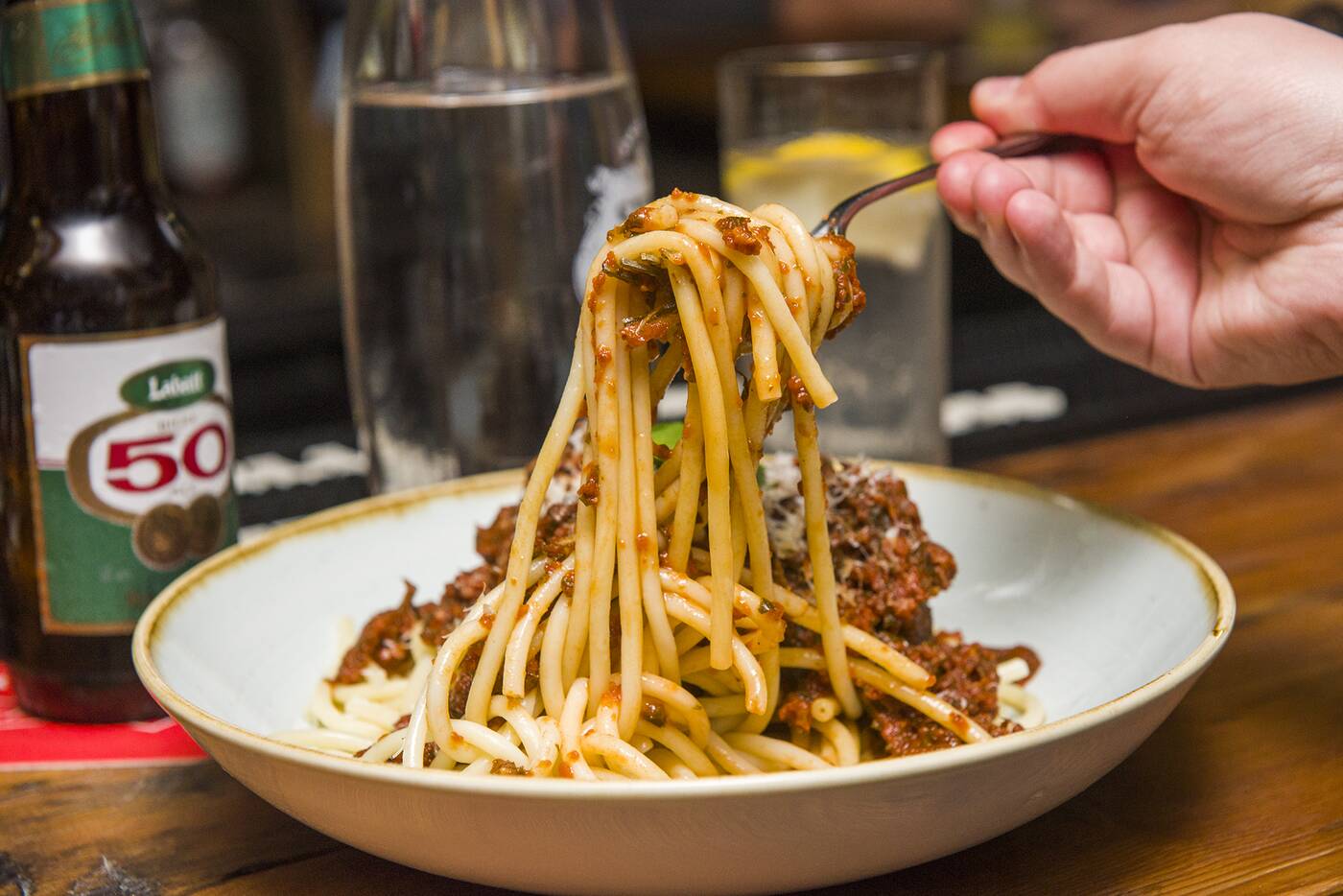 Spaghetti and meatballs ($15) sees five-hour slow-cooked tomato sauce and huge 60% beef, 40% pork meatballs plated atop thick noodles with a little basil. Also available until 11 p.m., this can be made into a vegetarian dish with just the tomato sauce. 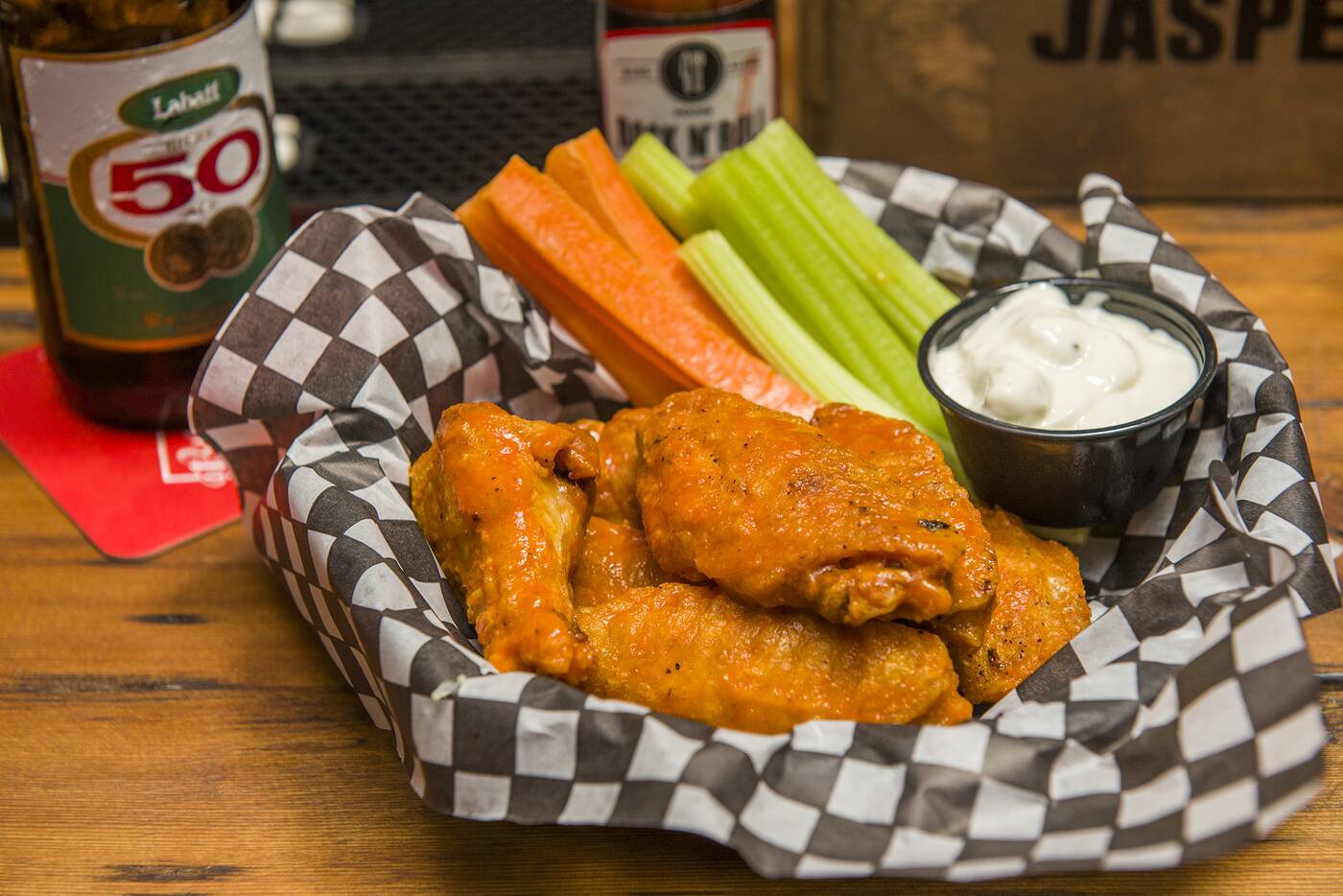 Wings ($14) on the other hand, can be had until 1 in the morning, and they’re decent, too. A house Buffalo they’re tossed in has a fair kick and sticks to the traditional components of melted butter and Frank’s hot sauce, and a blue cheese dip contains sizeable chunks. 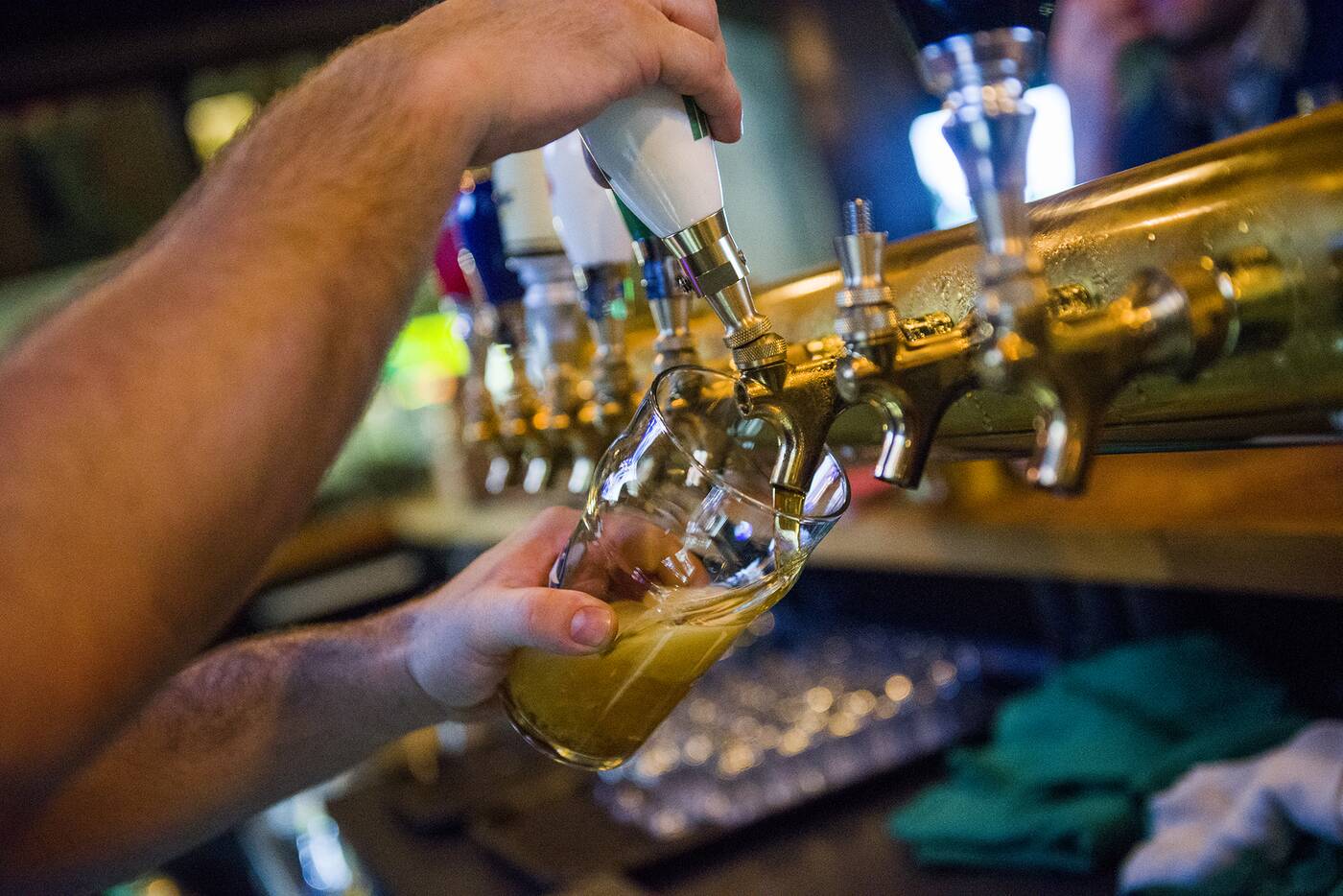 As for beer, bottles and draft starts at $7, craft beer starting at $8, with fairly standard options like Corona, Stella and Henderson. 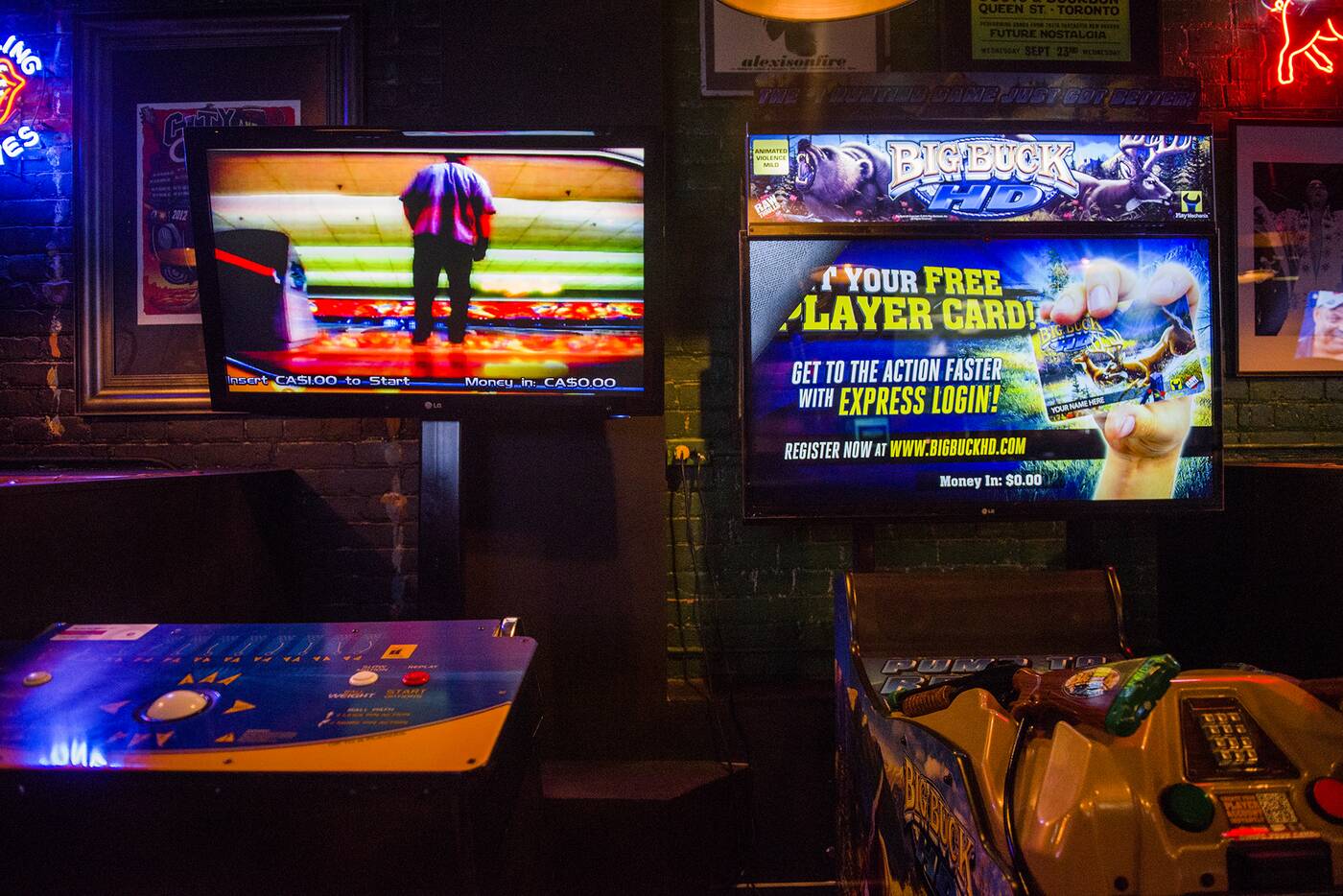 At the back there’s Buck Hunter and eight-person bowling arcade games, Golden Tee at the front. 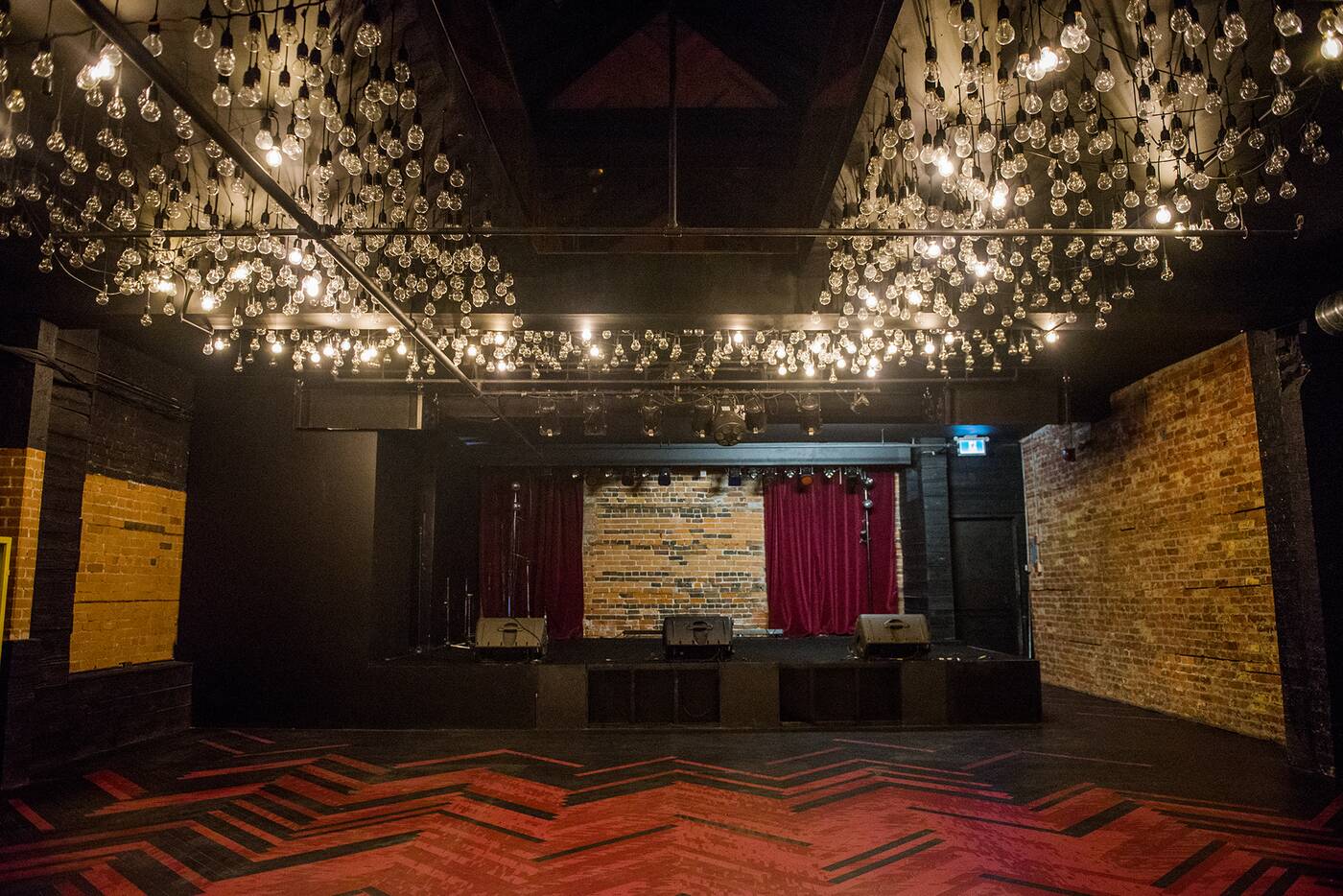 A set of doors made of Milton sheet metal separates the tavern space from a live music area with a capacity of 200 and its own bar, where a mix of local and out-of-town bands regular play Thursdays, Fridays and Saturdays. 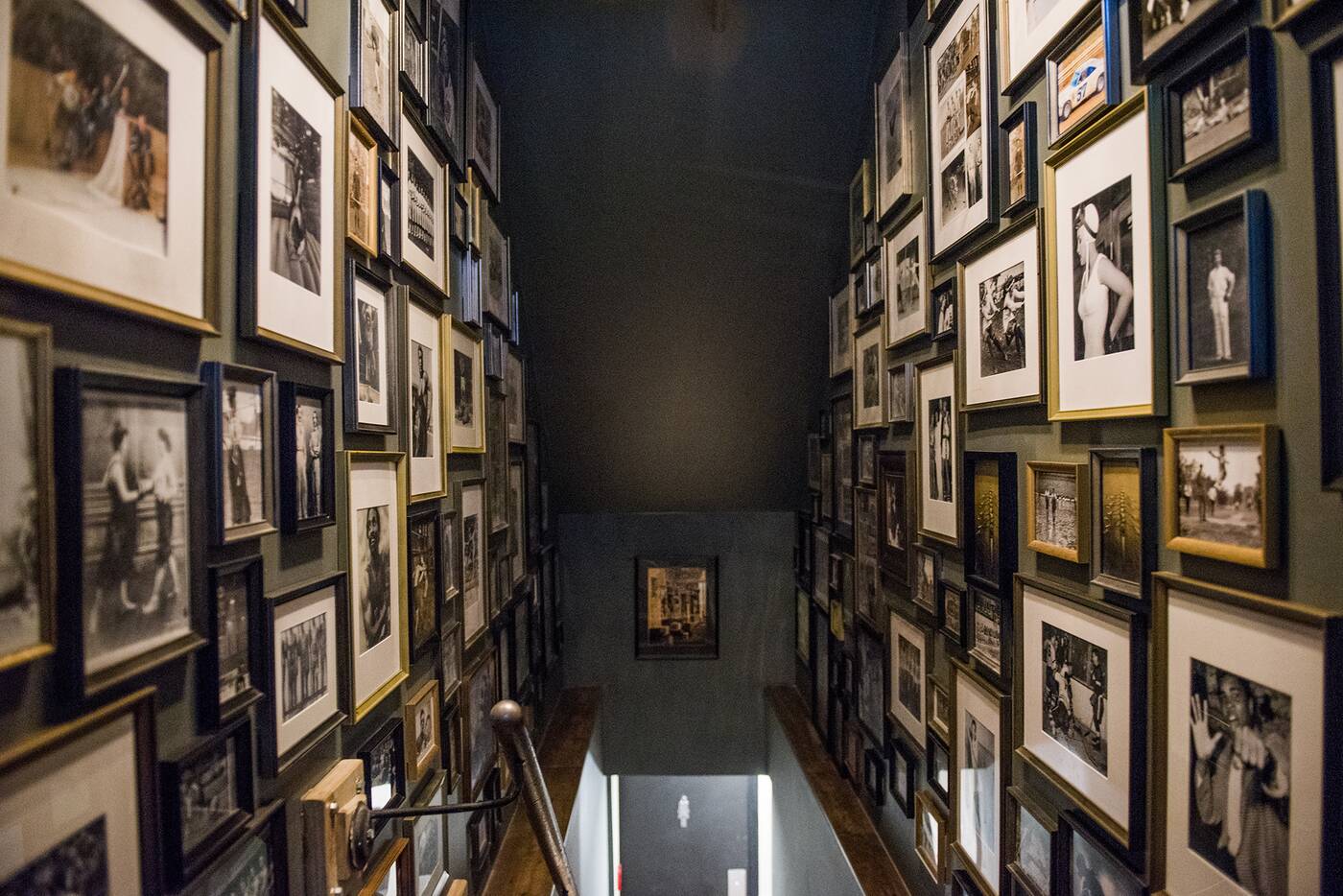 Dine Alone Records is also affiliated with the bar, meaning you might be able to expect a little more than your average open mic on occasion (and also that Dine Alone sauces are on tables here). 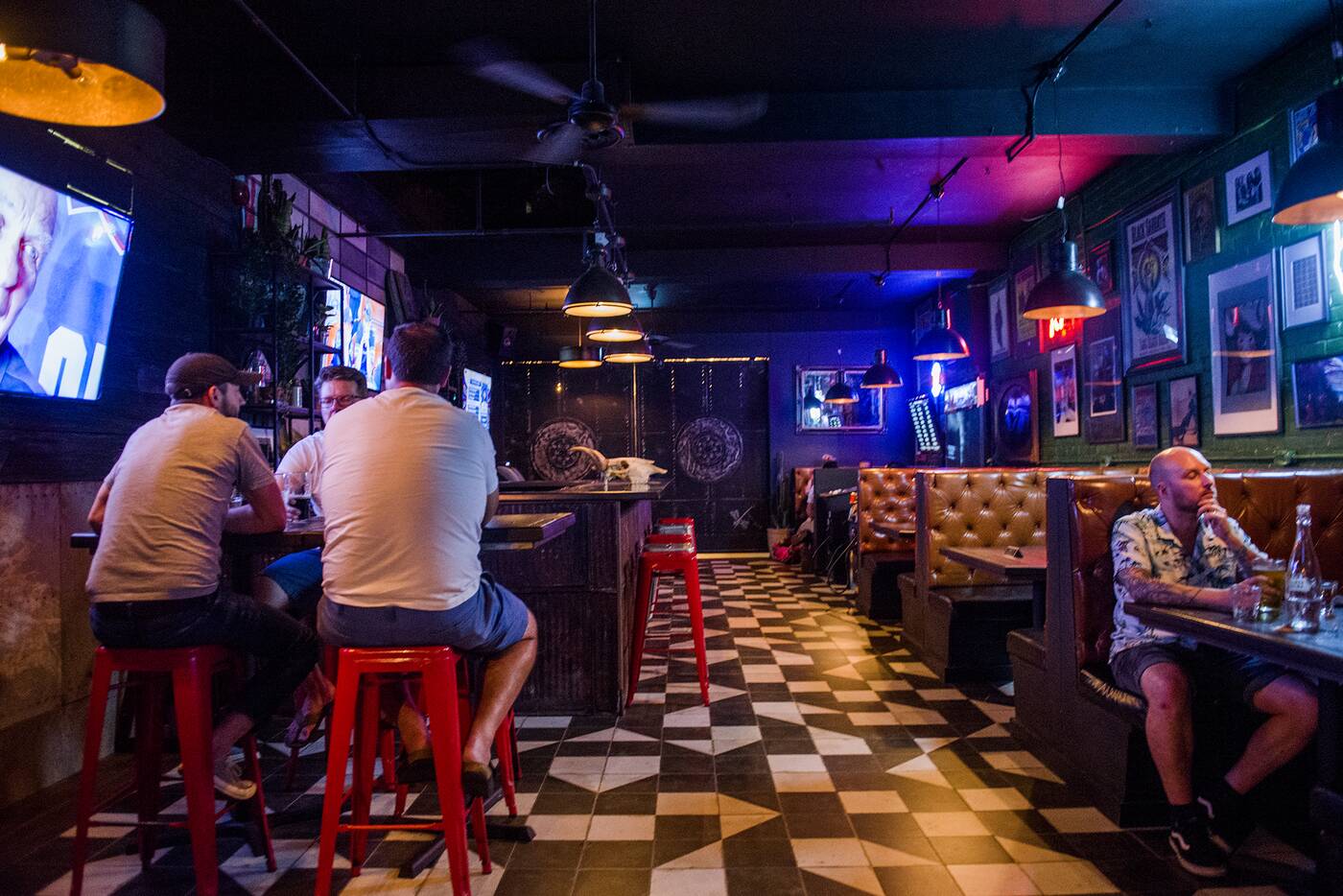 The lead on decor was taken by Dombri Design, and care was taken to ensure every seat has a view of one of 10 TVs. Raptors and Leafs games can even be broadcast simultaneously in the space without interrupting one another. 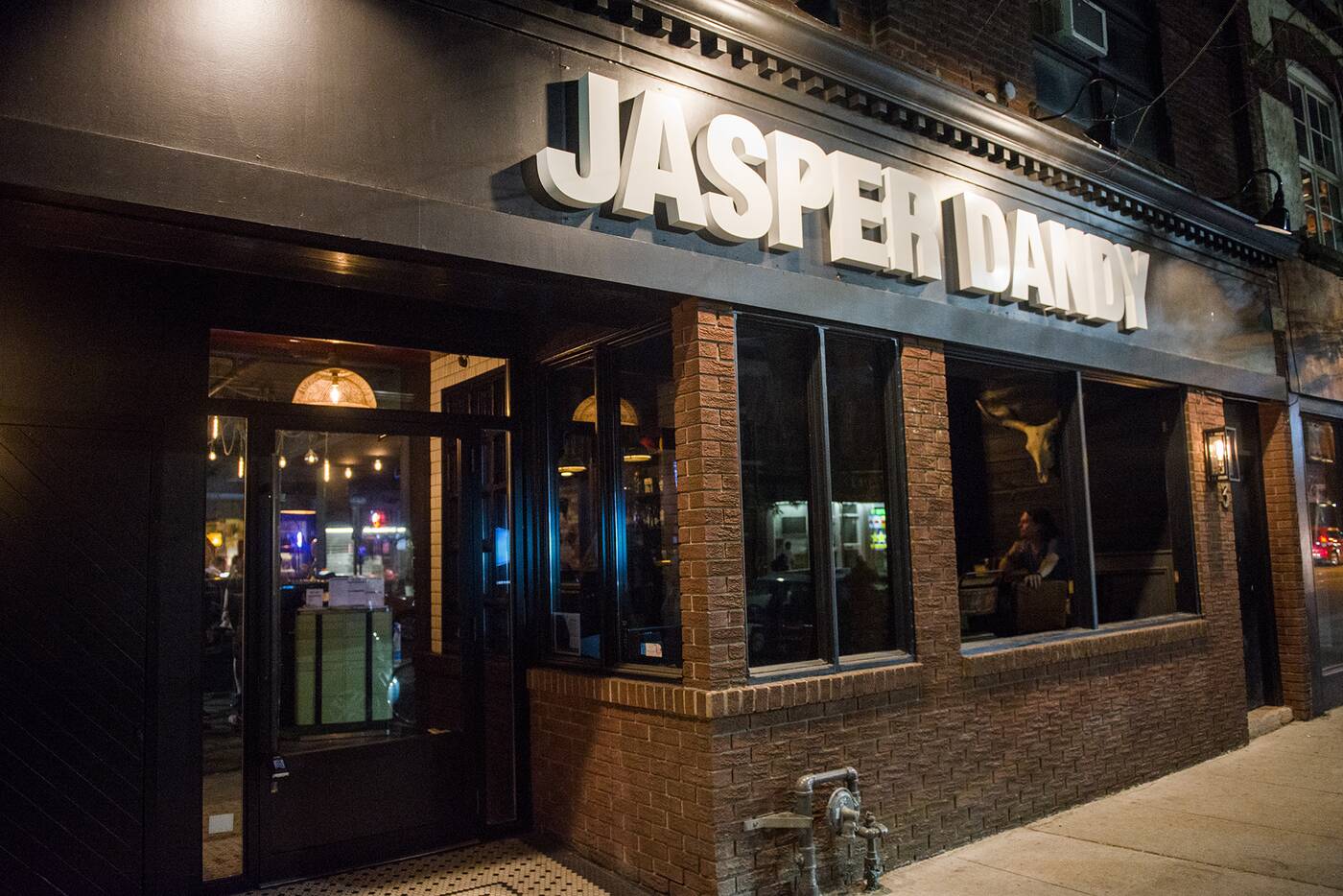