The Best Museums in Toronto

The best museums in Toronto are internationally-recognized centres of history, art, and all sorts of curiosities. Our city’s cup doesn’t necessarily runneth over with museums, but those we can claim are some of the biggest in the country, and worth a trip even for longtime locals.

Here are the best museums in Toronto.

There’s no better way to introduce yourself to Canada’s famed Group of Seven than a trip to the spacious art gallery on Dundas. This walkable museum has expanded several times since it opened in 1900, and with a Frank Gehry facelift, it's now an essential North American stop.

Undoubtedly the most-visited museum in Toronto—nay, the country—this massive hub of world culture and natural history has over 13 million items on display. It's cool again, thanks to its Friday Night Live events, which let visitors party with the mummies and collections dinosaur bones. It even has its own dedicated subway station.

It’s a little less accessible by the TTC than its counterparts, but this museum dedicated to Persian and Islamic art is so worth the visit. Head to Don Mills and Eglinton to explore its ceramics, manuscripts, public park, striking geometric ponds, and restaurant Diwan.

One of the most unique hotspots in the city, this footwear museum has been collecting and showcasing cool shoes since the 1940s, though its current building in the Annex has only been around since 1995. It’s a weird perspective, but learning about the past through over 1,000 shoes on display might be the coolest history lesson ever.

It’s home of the Stanley Cup—enough said. Load up on your jersey collection and check out the abundance of cool NHL-related  paraphernalia at this museum by Yonge and Front. And of course, no trip is complete without an obligatory photo next to the ‘Our Game’ sculpture outside the Hockey Hall of Fame.

Both a landmark and epic event venue, this Gothic Revival-style mansion offers a glimpse into Toronto’s past: it was once the largest private residence in Canada. These days don’t be surprised to stumble on an opulent wedding ceremony happening in its hall during your visit, but you're more likely to be there during Christmas and Halloween.

Now moved into its new digs on Sterling Road, the long-awaited Museum of Contemporary Art (formerly MOCCA) now spans 55,000 square feet. This industrial space-turned-gallery is the spot to see contemporary works of art from over 150 Canadian artists that rotate periodically.

Don’t be fooled, this sleek gallery on Front Street is far from your average trick art museum or collection of garish tricks-of-the-eye. Modern illusions and cool interactive attractions are all on display at this Toronto version of the Croatia-based concept.

The giant ceramic head is the piéce de resistance at this museum at Queen’s Park dedicated to ceramics. This six-foot-tall sculpture isn’t the only cool thing to see here, though: Yoko Ono has held an eventful exhibit there, and ceramic-lovers can ogle at the Meissen porcelain exhibits and world-class collection of Italian Renaissance maiolica.

Located in Flemingdon Park, this museum is the stuff childhood memories are made of. Most of us will remember a field trip here at one point or another, if you went to school in Toronto, but it also hosts a plethora of cool exhibitions that make it worth visiting well into adulthood. Plus it’s home to Ontario’s first IMAX dome. 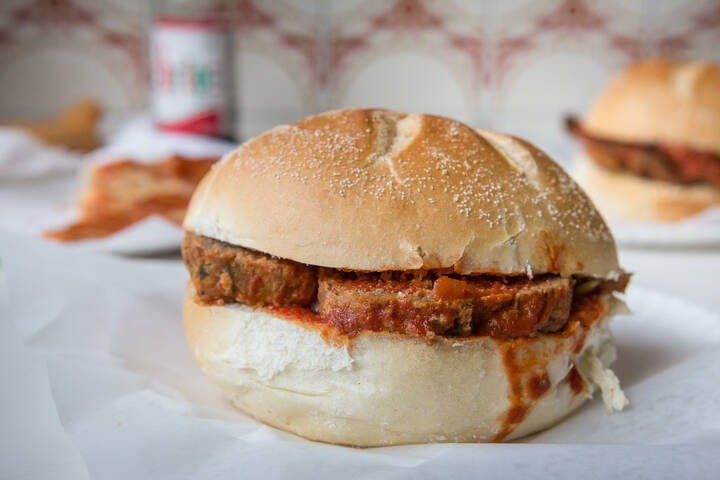 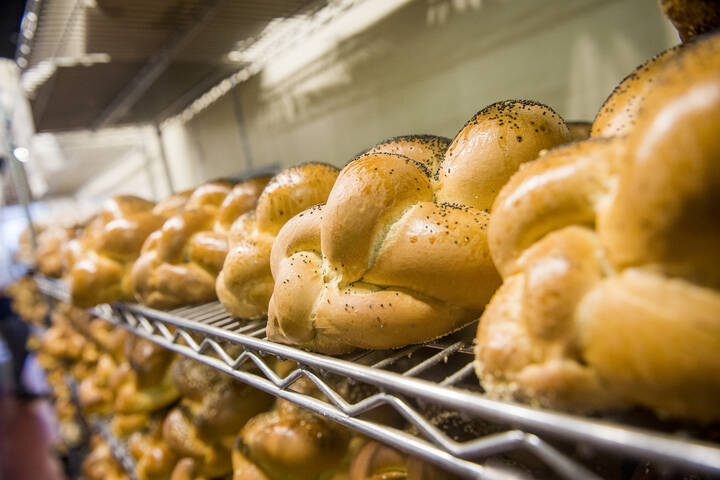 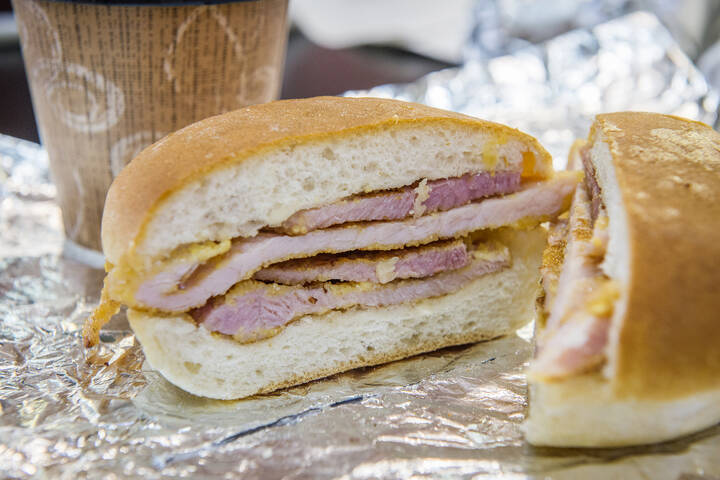 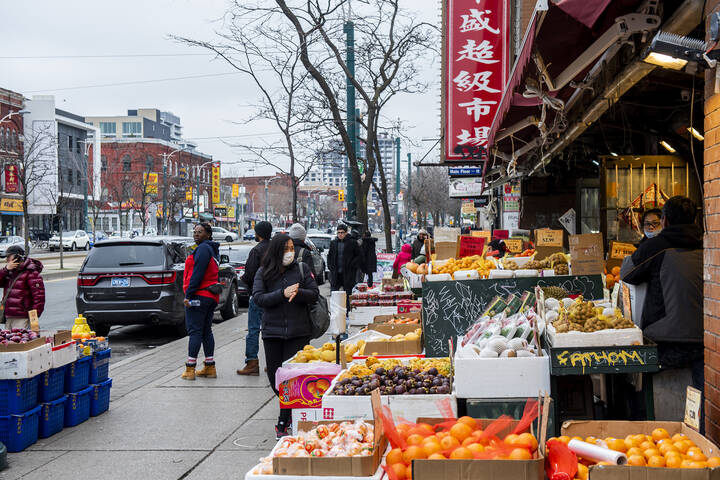 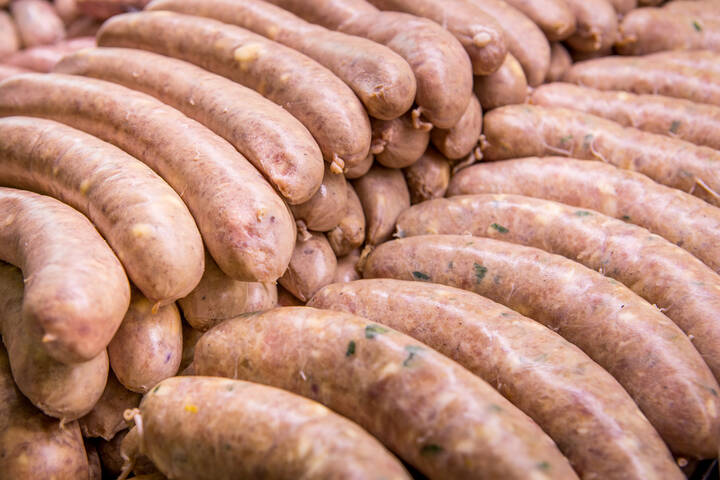 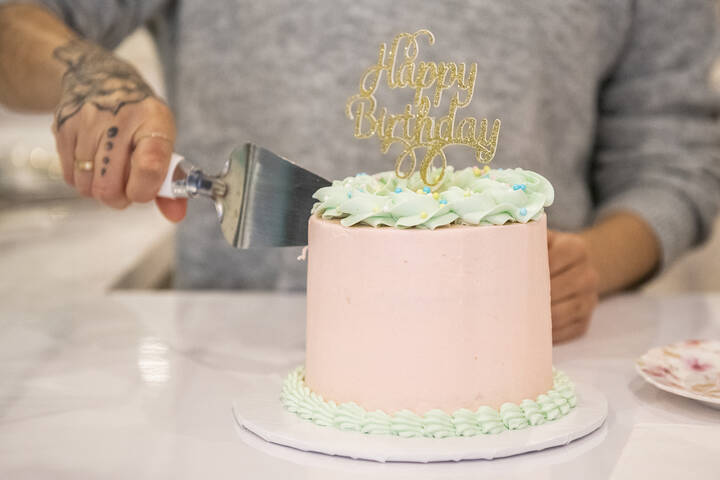 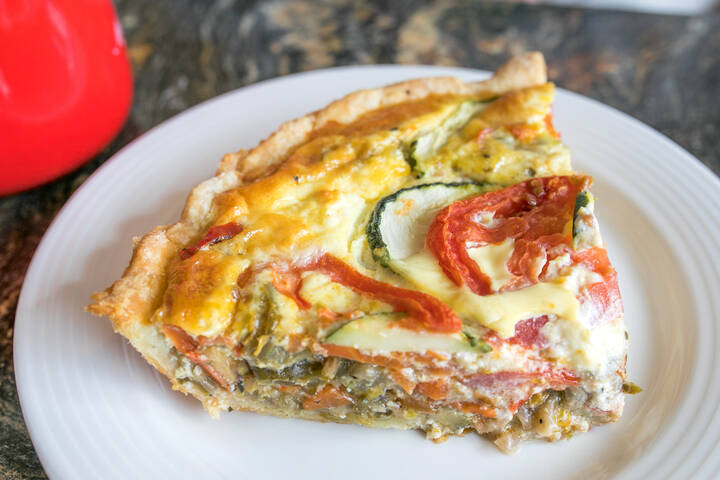 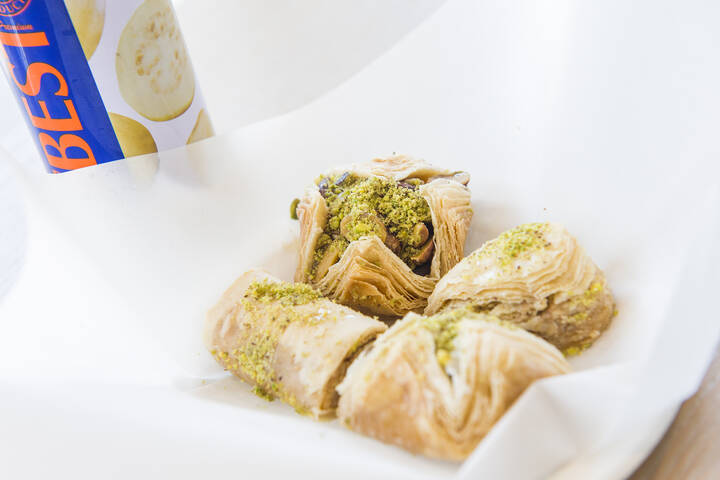