It’s now housed in what used to be an old aluminum factory, five times the size of the previous West Queen West space. MOCA started out as the Art Gallery of North York in 2000.

The first floor is always free and open to the public, though admission to the entire museum is $10 for adults, $5 for students and seniors and if you’re under 18, it’s free. 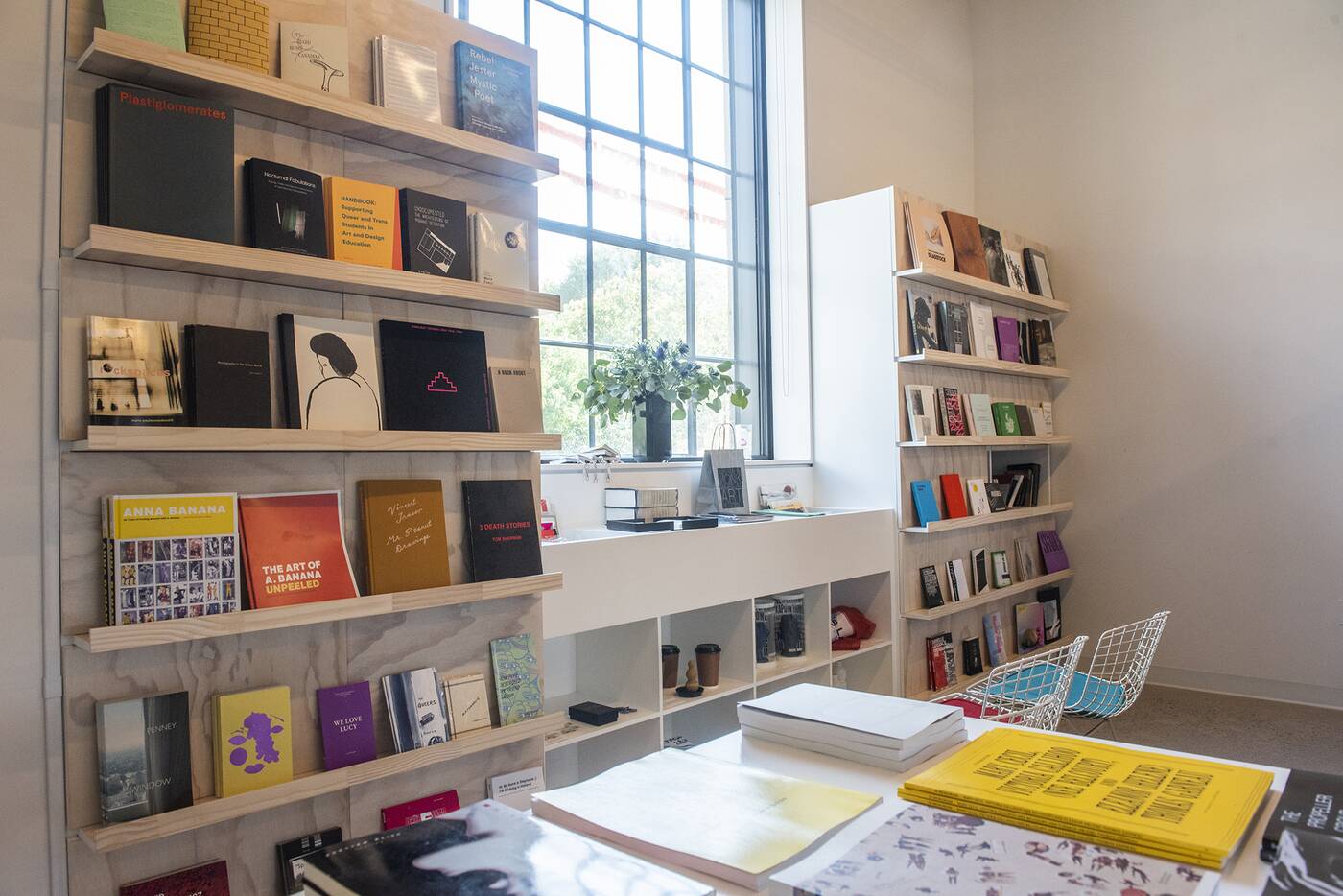 The first floor will also always be home to what’s being called an Invitation Project. Andreas Angelidakis’ DEMOS - A Reconstruction is composed of 74 foam modules covered in vinyl the public is free to interactively rearrange, and which can be repurposed to create makeshift performance spaces.

Inaugural exhibit of 16 international artists BELIEVE centres around the powerful, positive verb, meant to reflect the positive impact of the art gallery on the community. 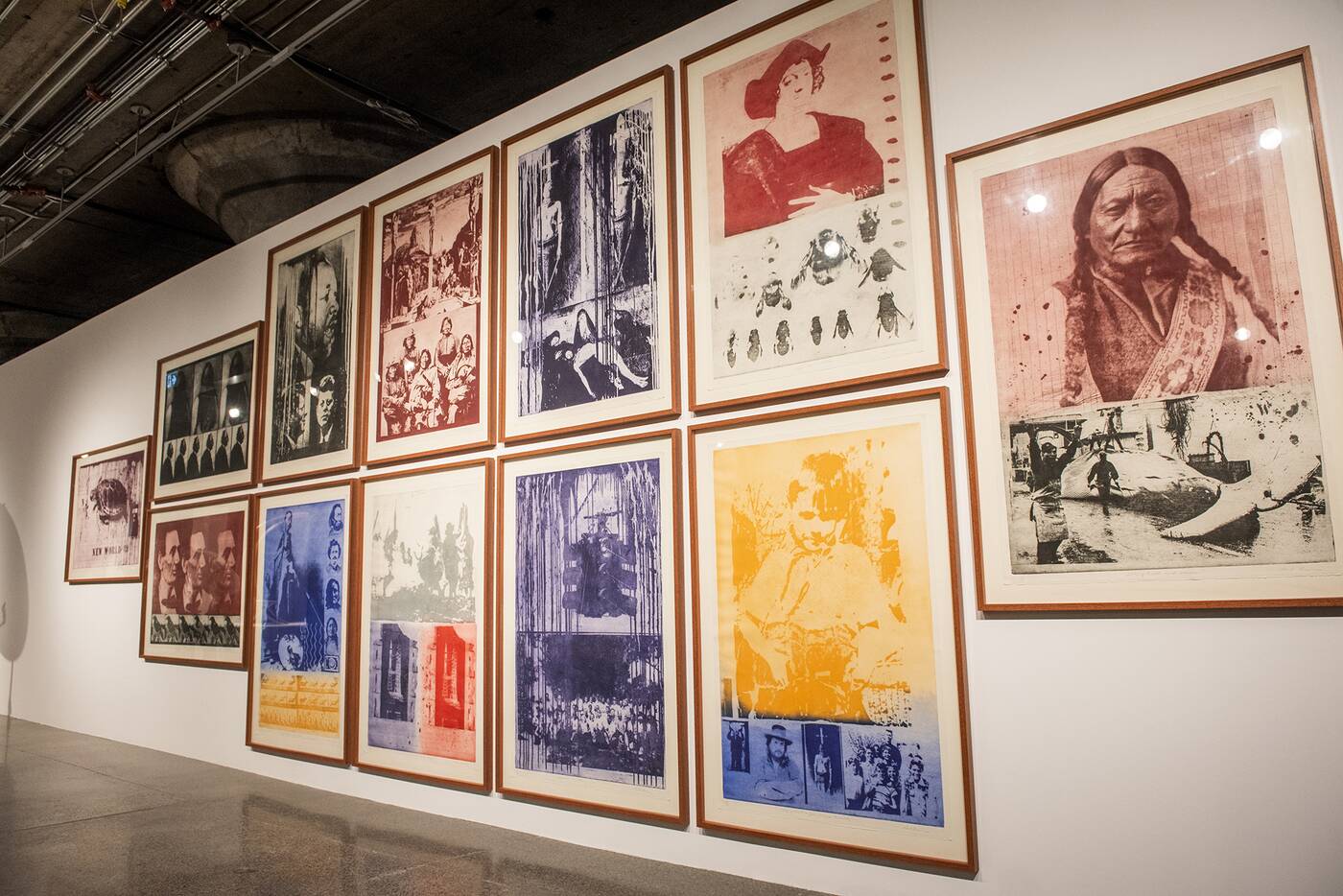 The first piece encountered exiting elevators up to the second floor is Indigenous artist Carl Beam’s The Columbus Suite, 12 photo-based etchings depicting those who died for their beliefs from Martin Luther King and Abraham Lincoln to Sitting Bull and religious martyrs. 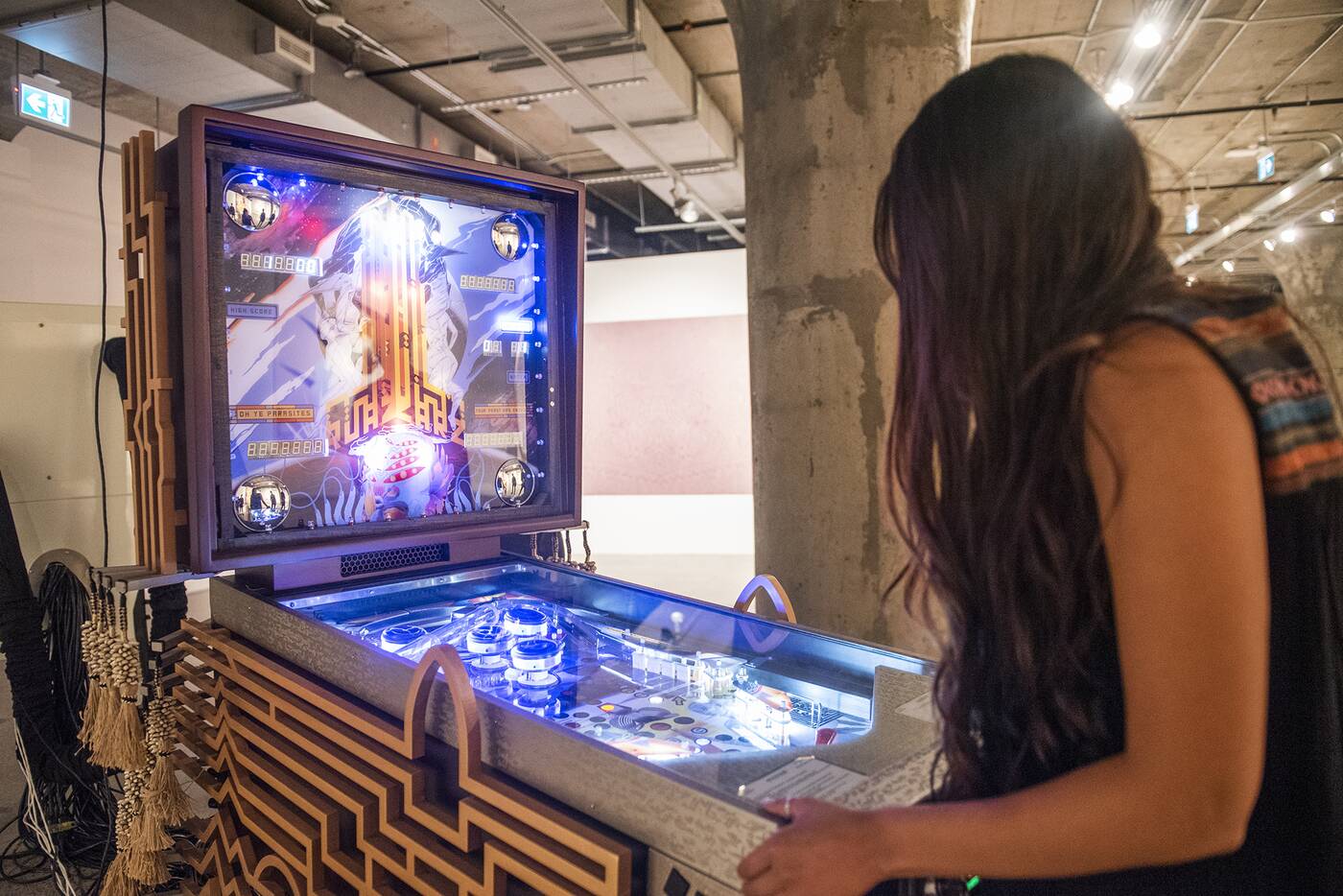 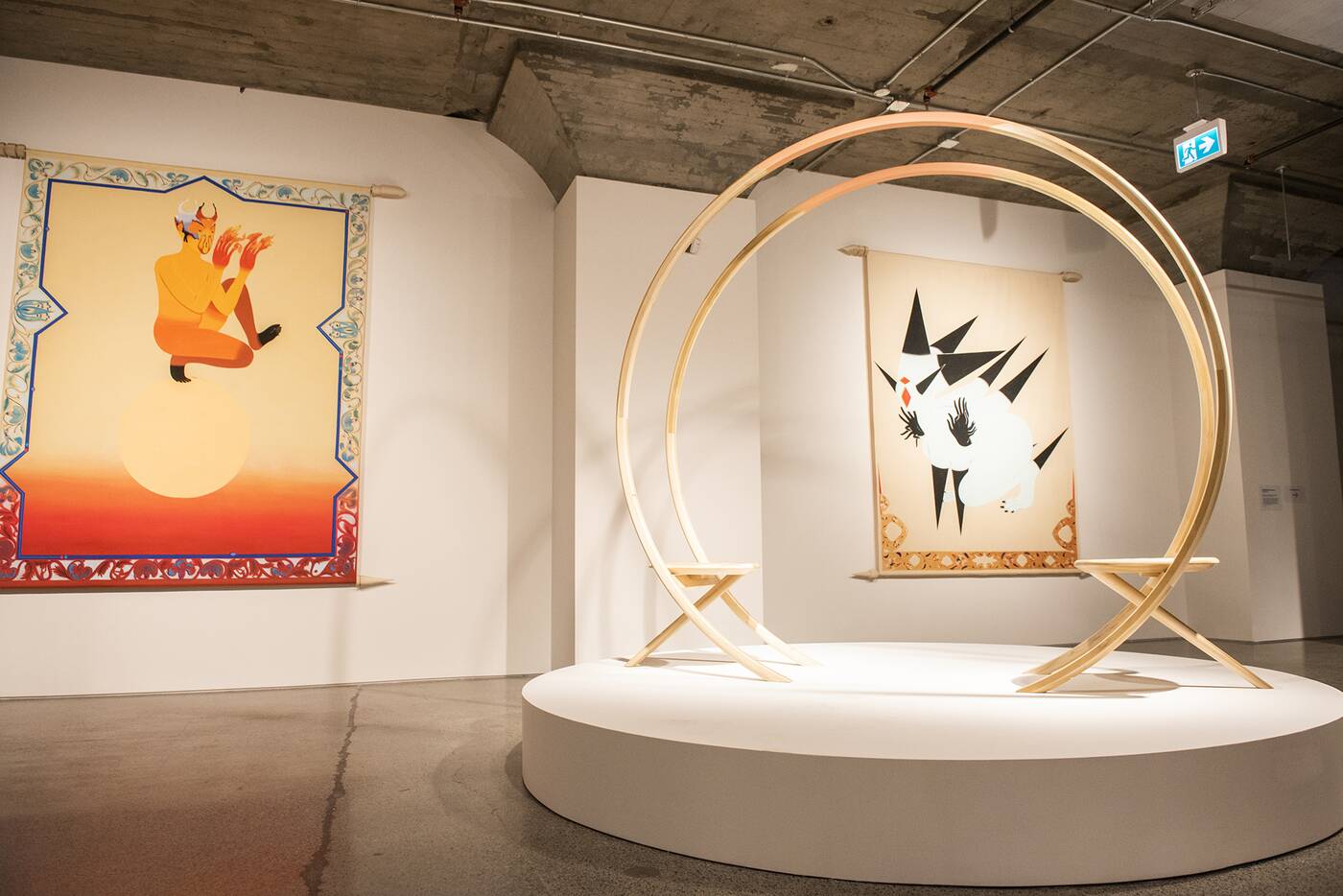 Toronto-based Rajni Perera’s Talisman is a captivating double throne created in collaboration with Yorgo Liapis, and immediately evokes an opportunity for discussion of different viewpoints and a bridging of ideas. 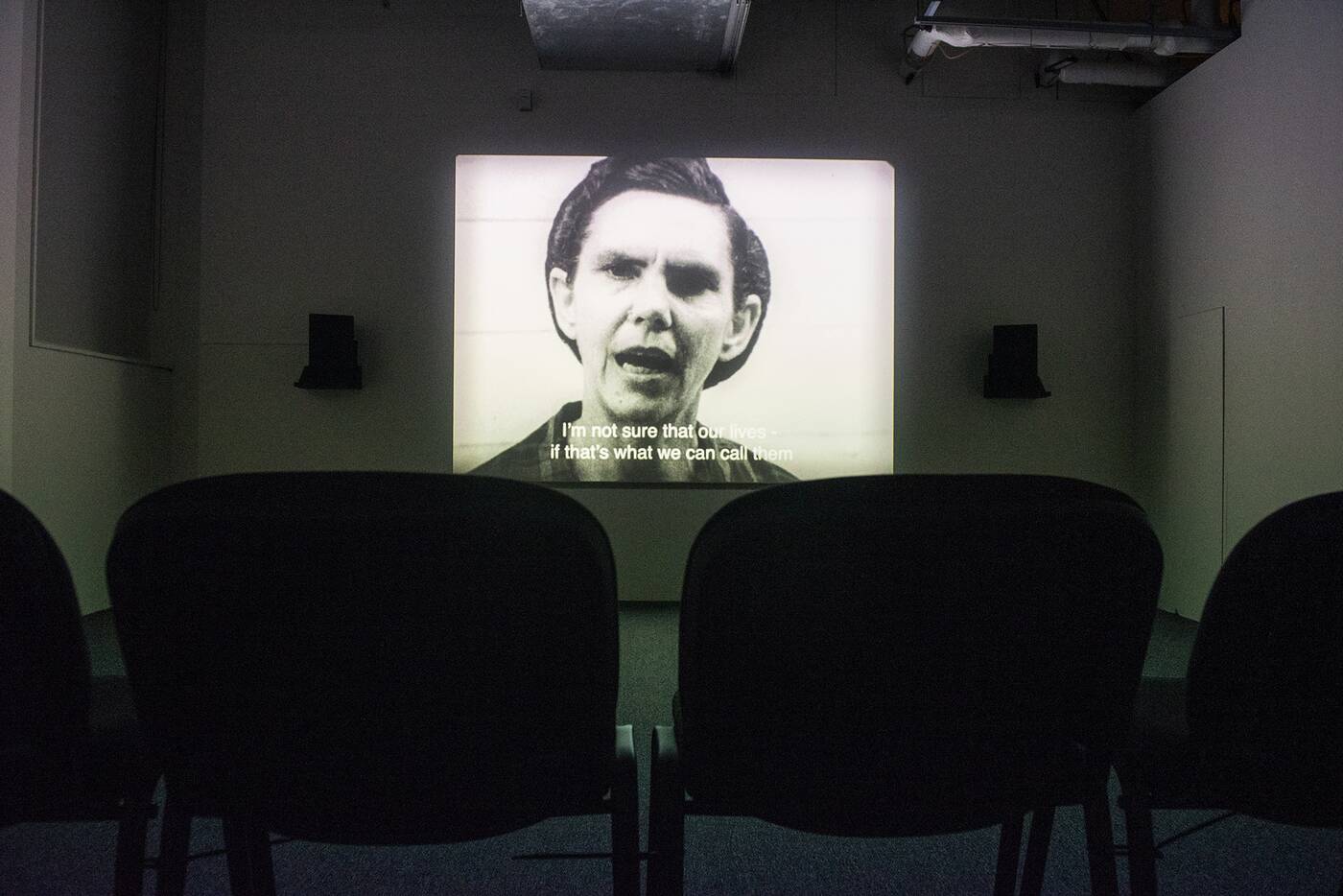 Darkened rooms for exhibiting video art are slotted into corners of the gallery, Jeremy Shaw’s Quickeners appropriating footage from a documentary about a Pentecostal Christian sect, two rows of chairs thoughtfully but eerily set up in imitation of a church basement environment. 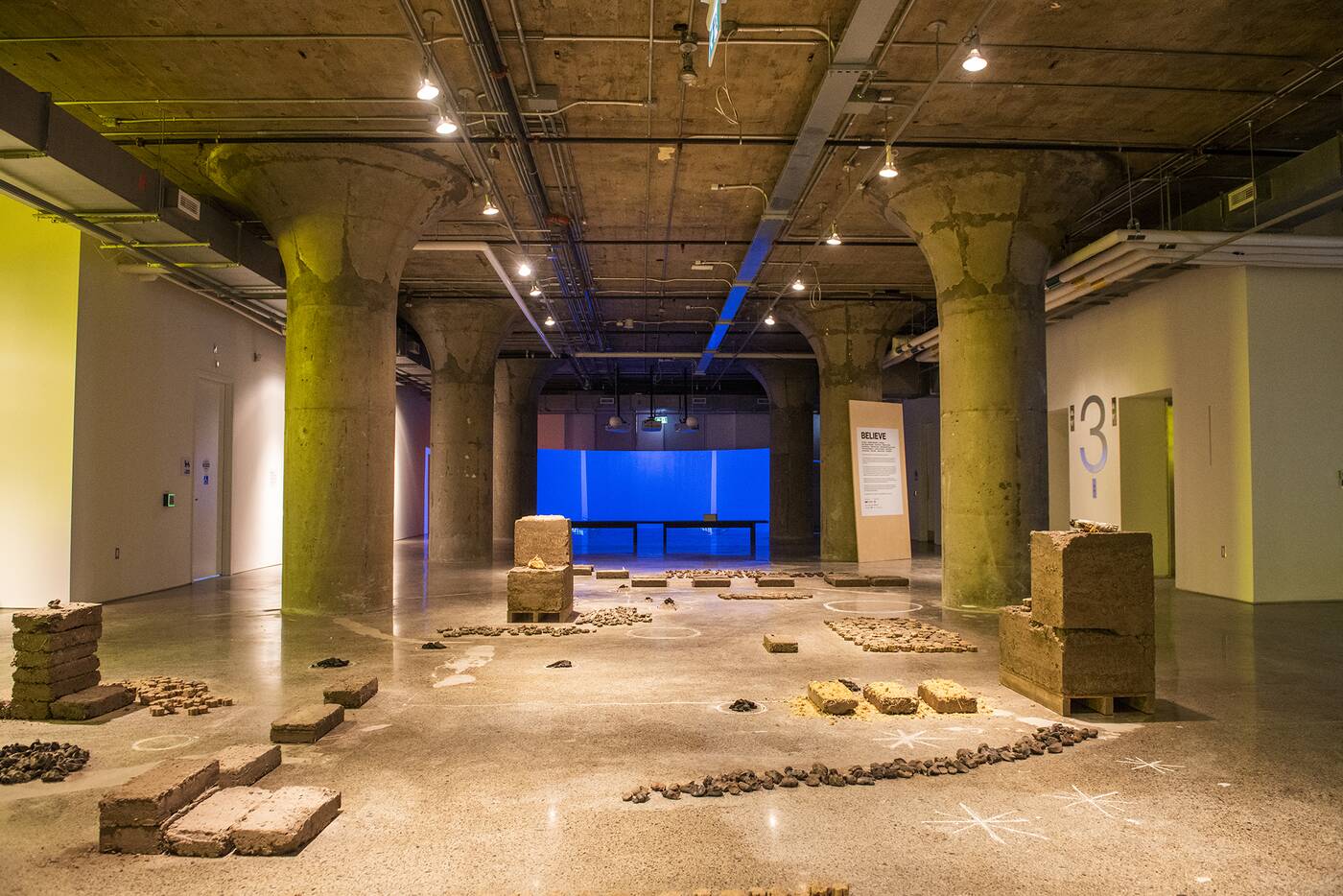 Originally installed in Montreal, Dineo Seshee Bopape’s And-In. The Light of This._ creates art out of Haitian voodoo symbology and spells. 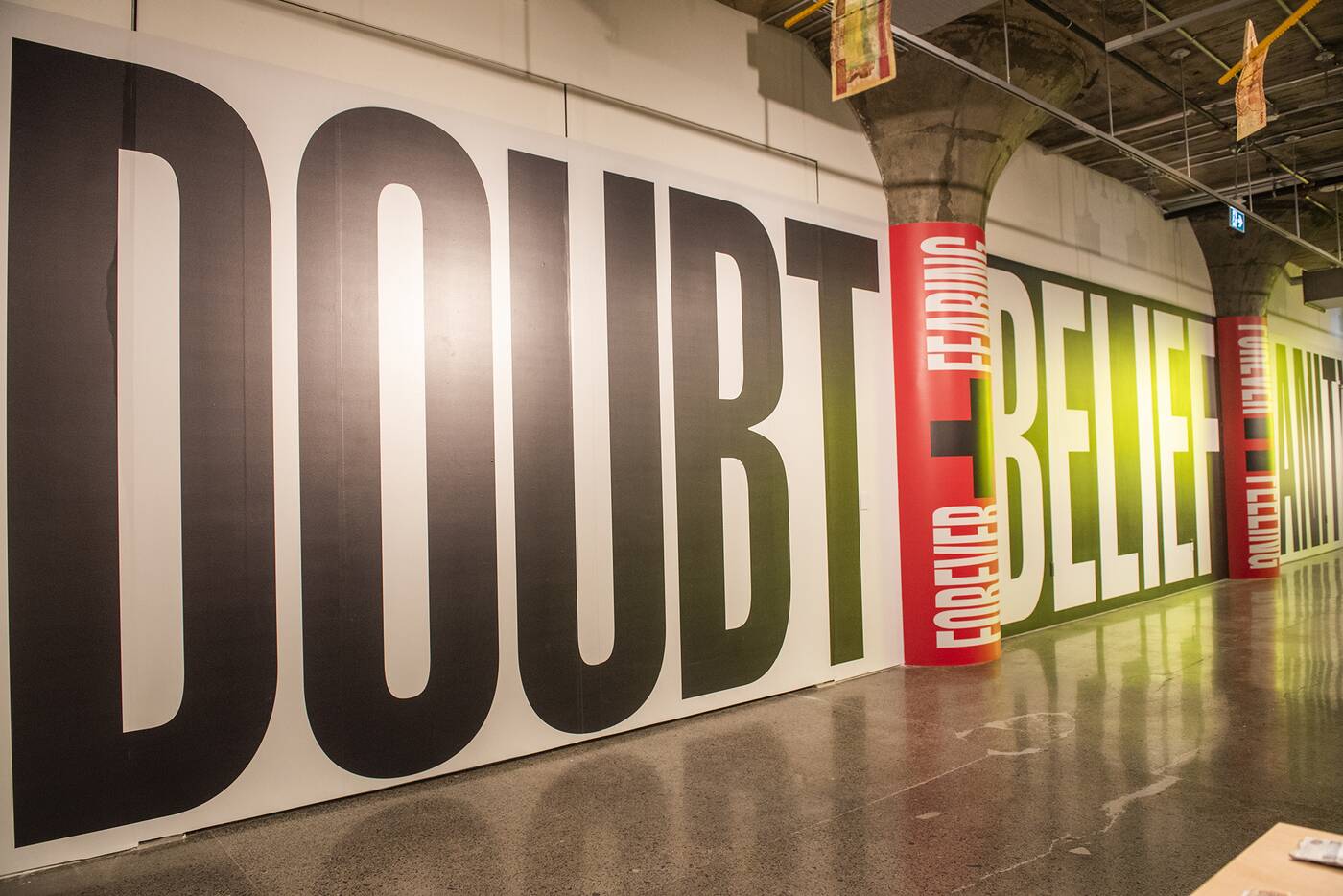 Having a Barbara Kruger piece as part of BELIEVE solidifies MOCA as a gallery where world-class art can be seen. 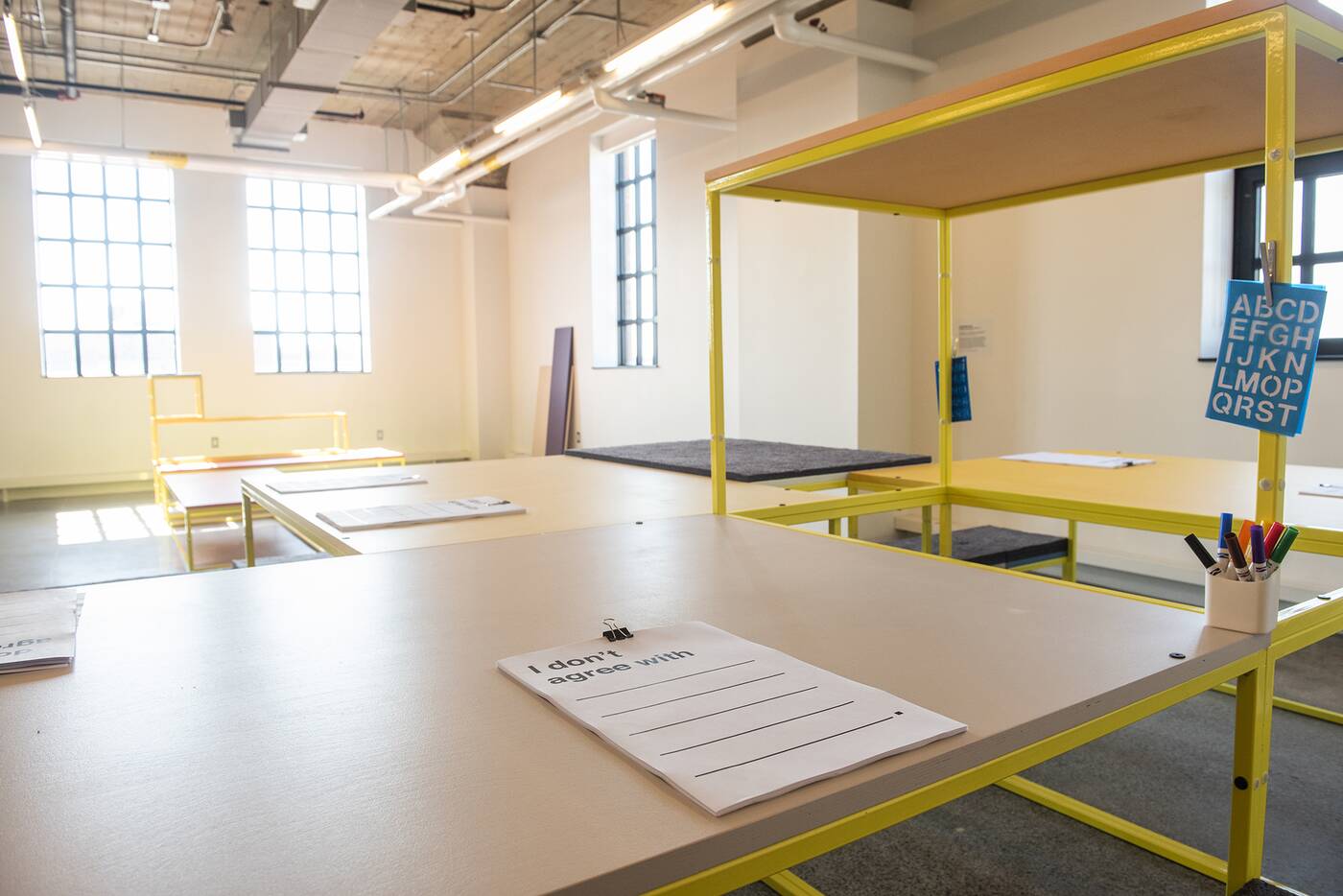 Half the fifth floor is devoted to rotating programming, an Art in Use program of rotating exhibits centring around new commissions, events and workshops. The other half is devoted to a location of Akin collective with over 30 studio spaces available. 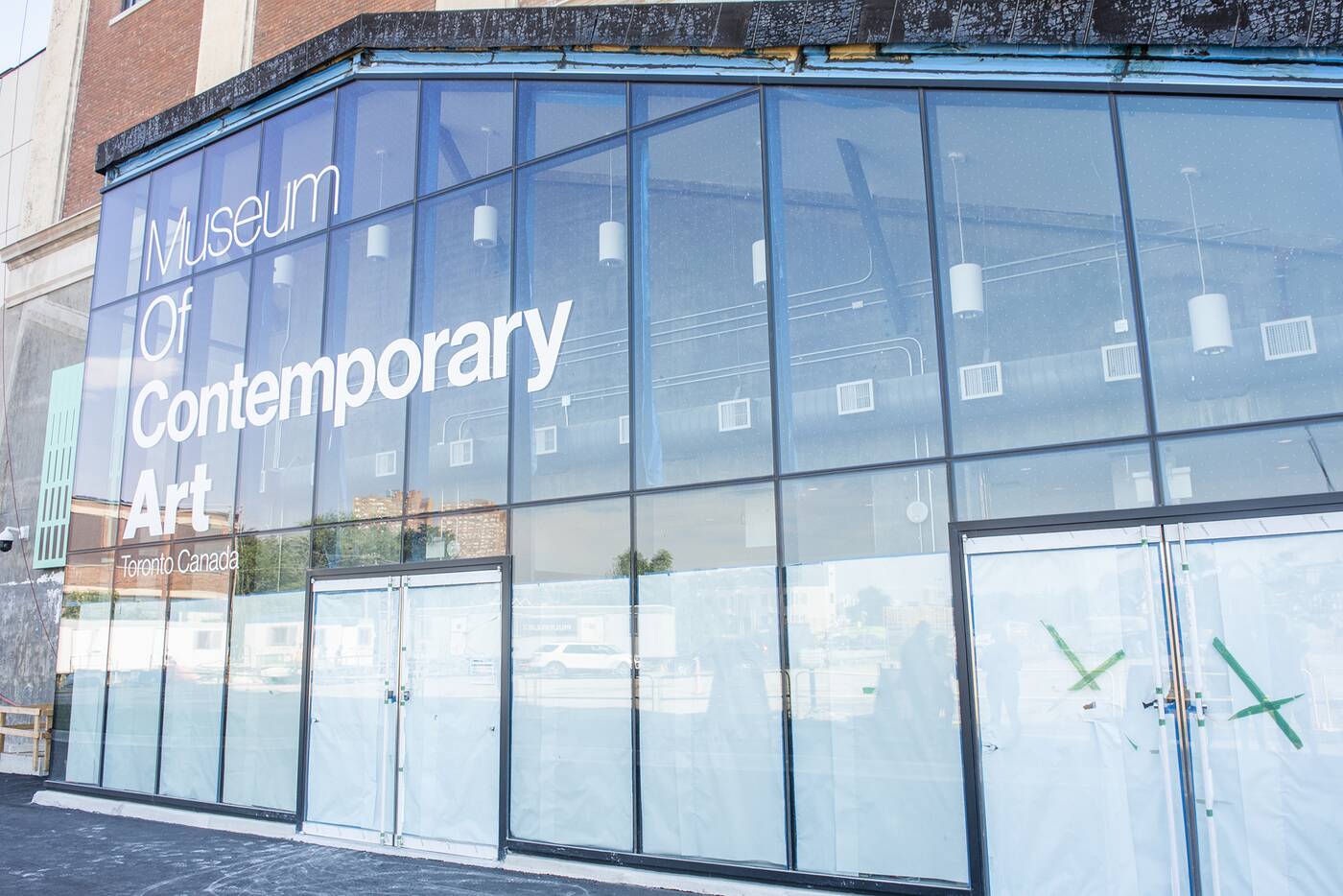