The Nicholas Metivier Gallery is one of Canada’s largest contemporary art galleries, focusing on contemporary work by distinguished Canadian artists.

Founded by the art world veteran Metivier in 2004, the gallery also showcases pieces by American and international creators who range from painters to mixed-media artists. 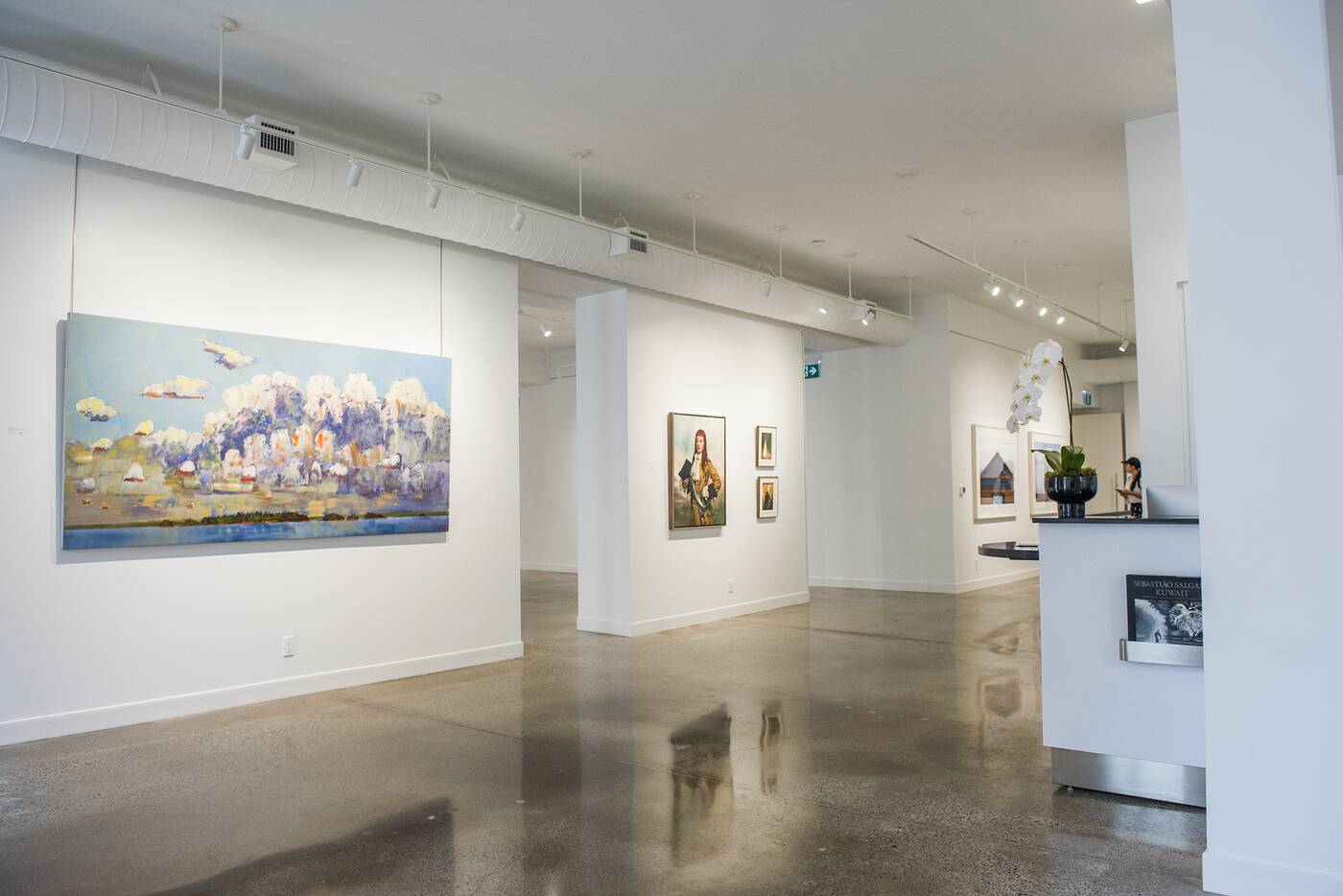 After 14 years at its original location on King West, the gallery has migrated to a larger space east of Yonge. 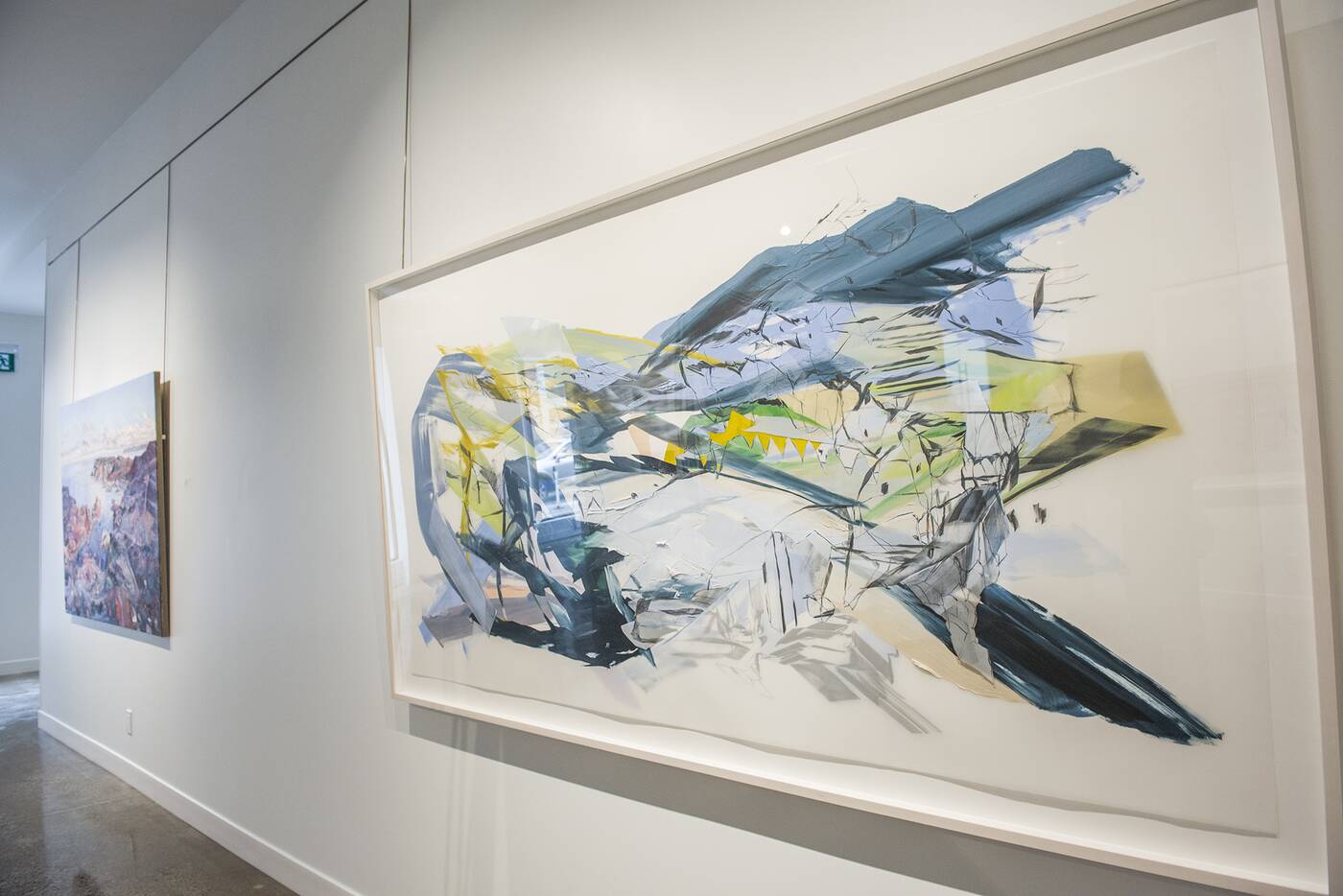 Like many other buildings in the area, Metivier has taken over an old building and transformed it from industrial business to artsy space. 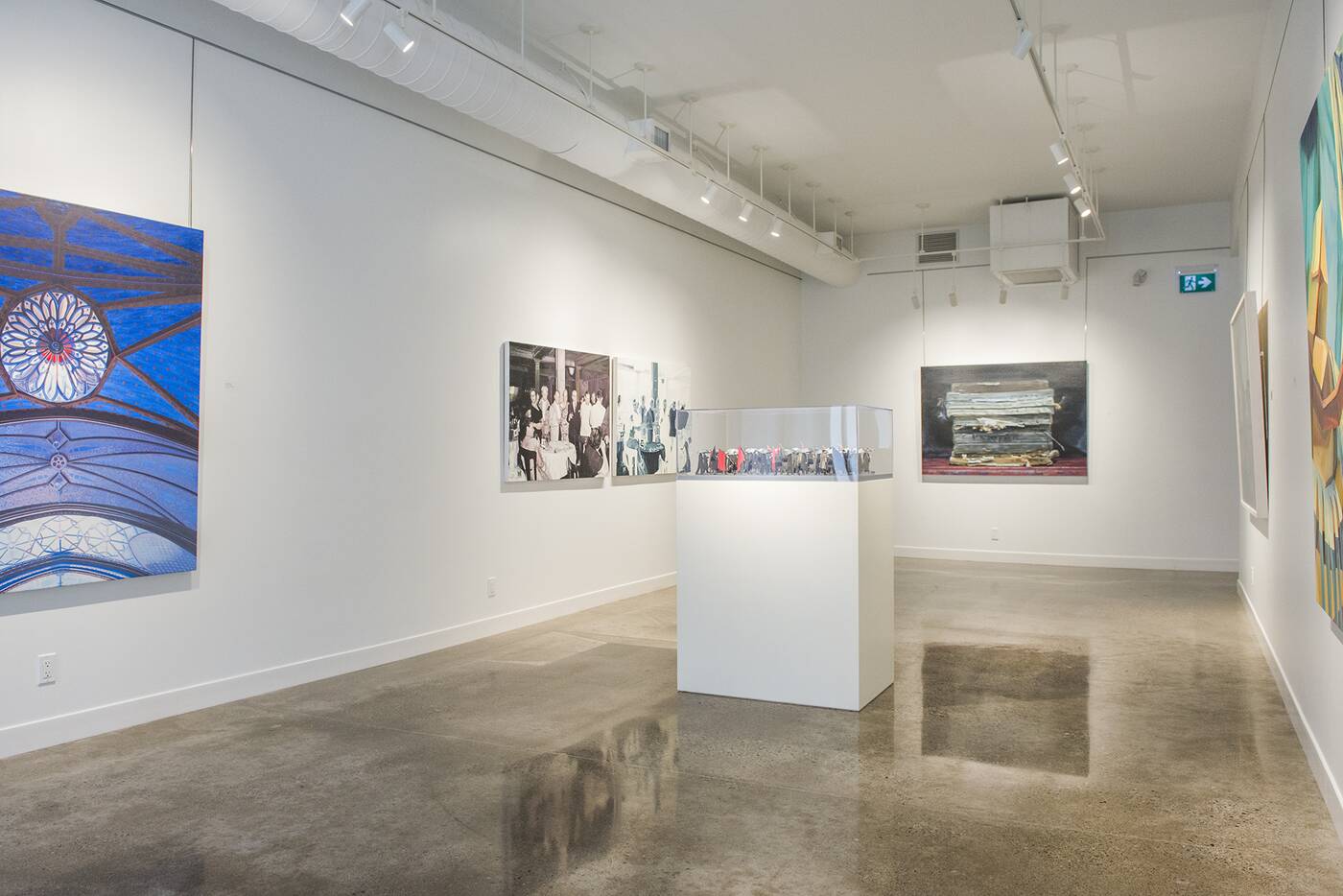 Airy and spacious, the move is definitely an upgrade. It’s three times bigger than its old digs, and Nicholas Metivier and his designers have re-purposed what was once an old car garage into an apropos holding for contemporary artwork. 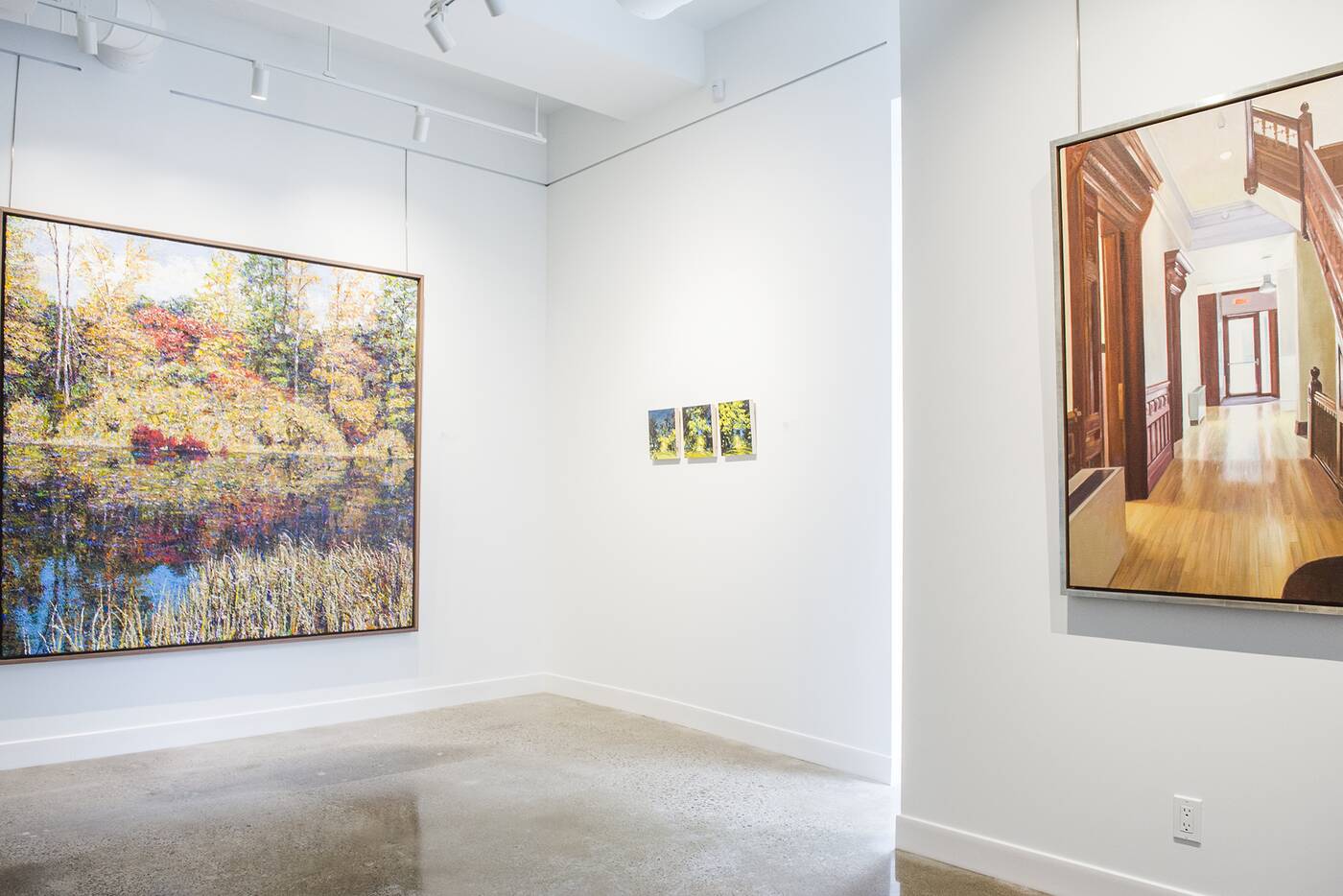 It’s large enough to feature two exhibits at once; the one-floor gallery has also maintained three car garages, which its turned into display windows instead. 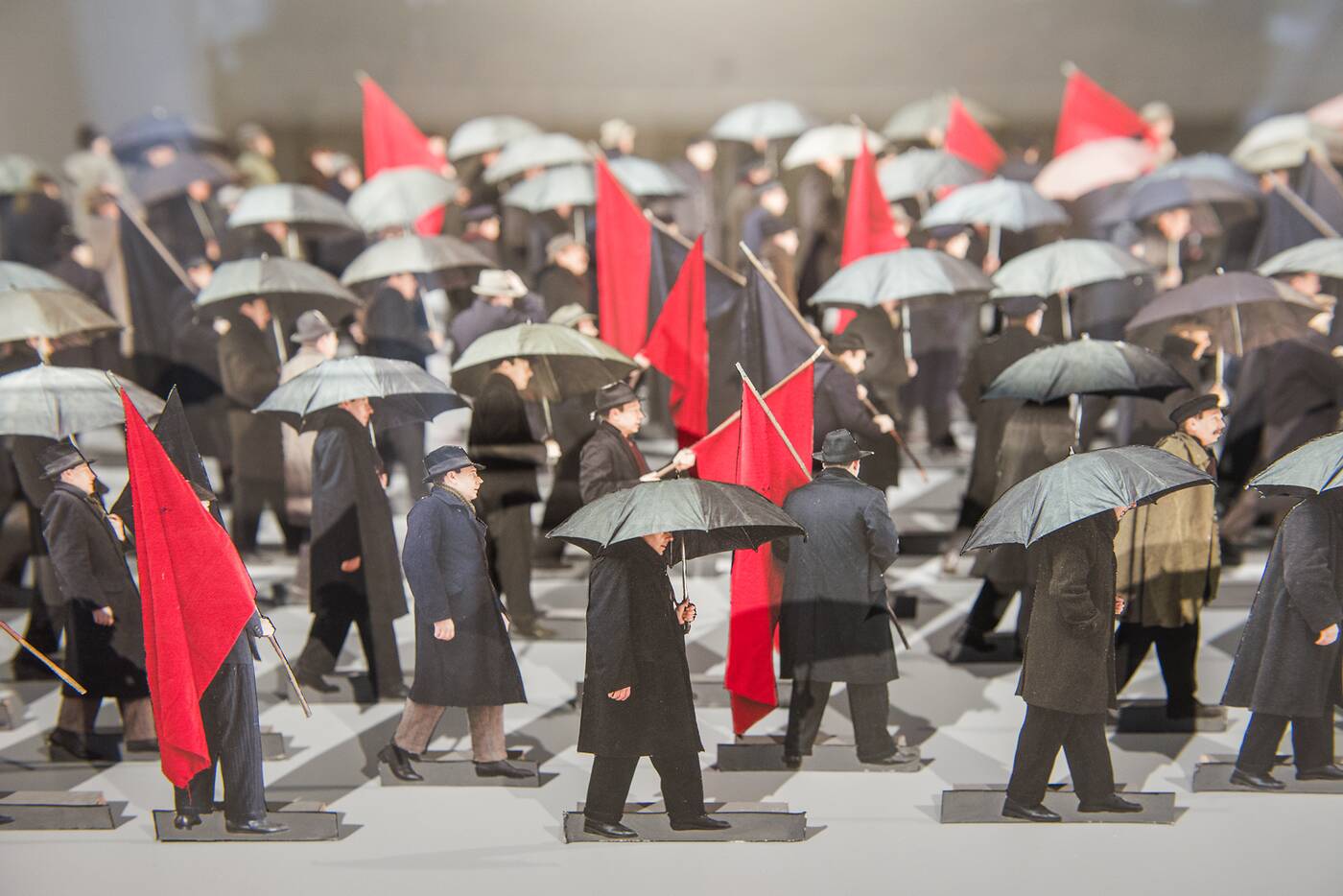 At any given time Metivier represents about 30 artists, many with whom they’ve had relationships for a long time, and whose work you might recognize from their previous location. 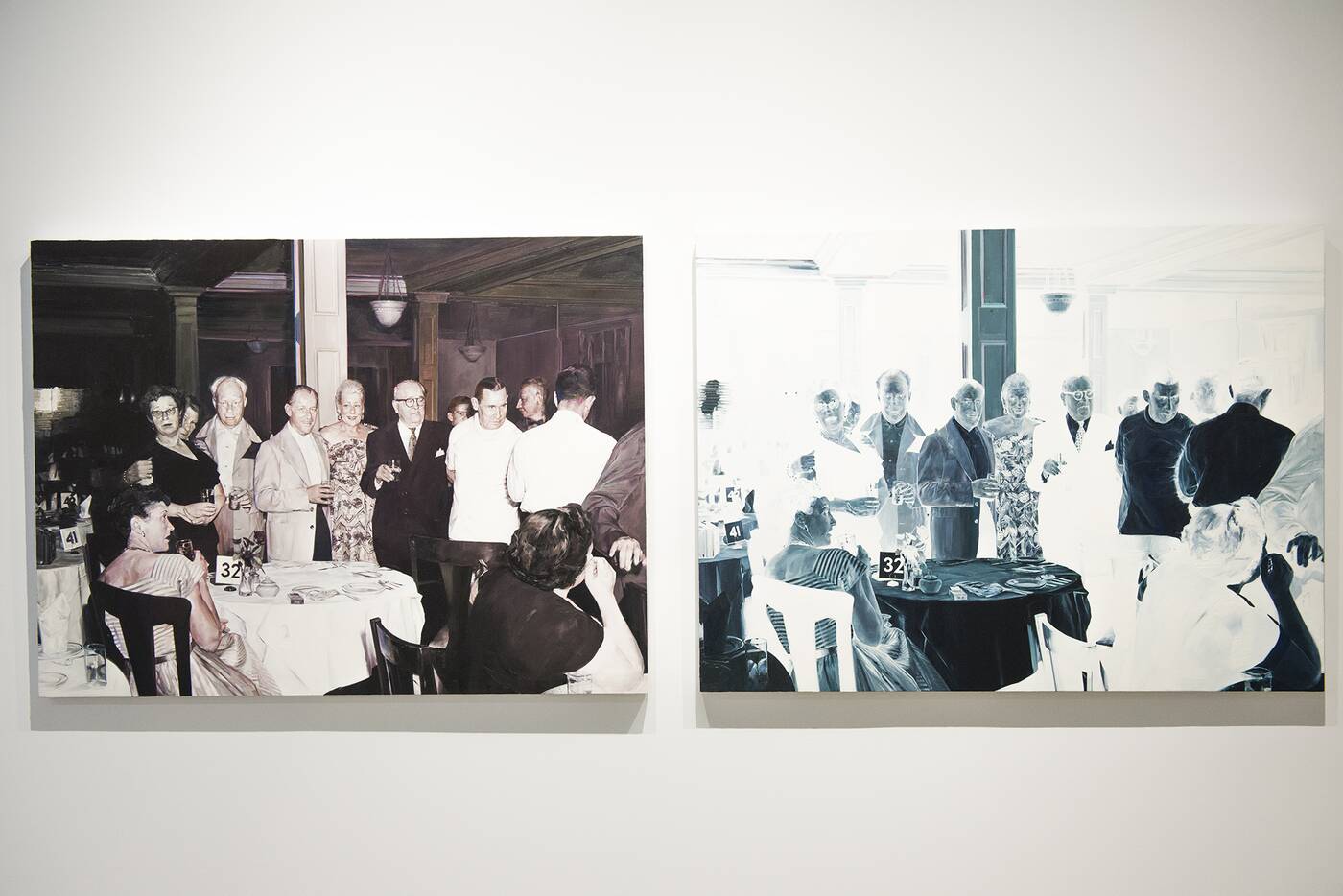 There’s work by creators from all over Canada, including, currently, landscape pieces by Newfoundland artist Ned Pratt, photos from renowned Canadian photographer Edward Burtynsky, and the inverted photo-paintings by Toronto-based Matthew Schofield. 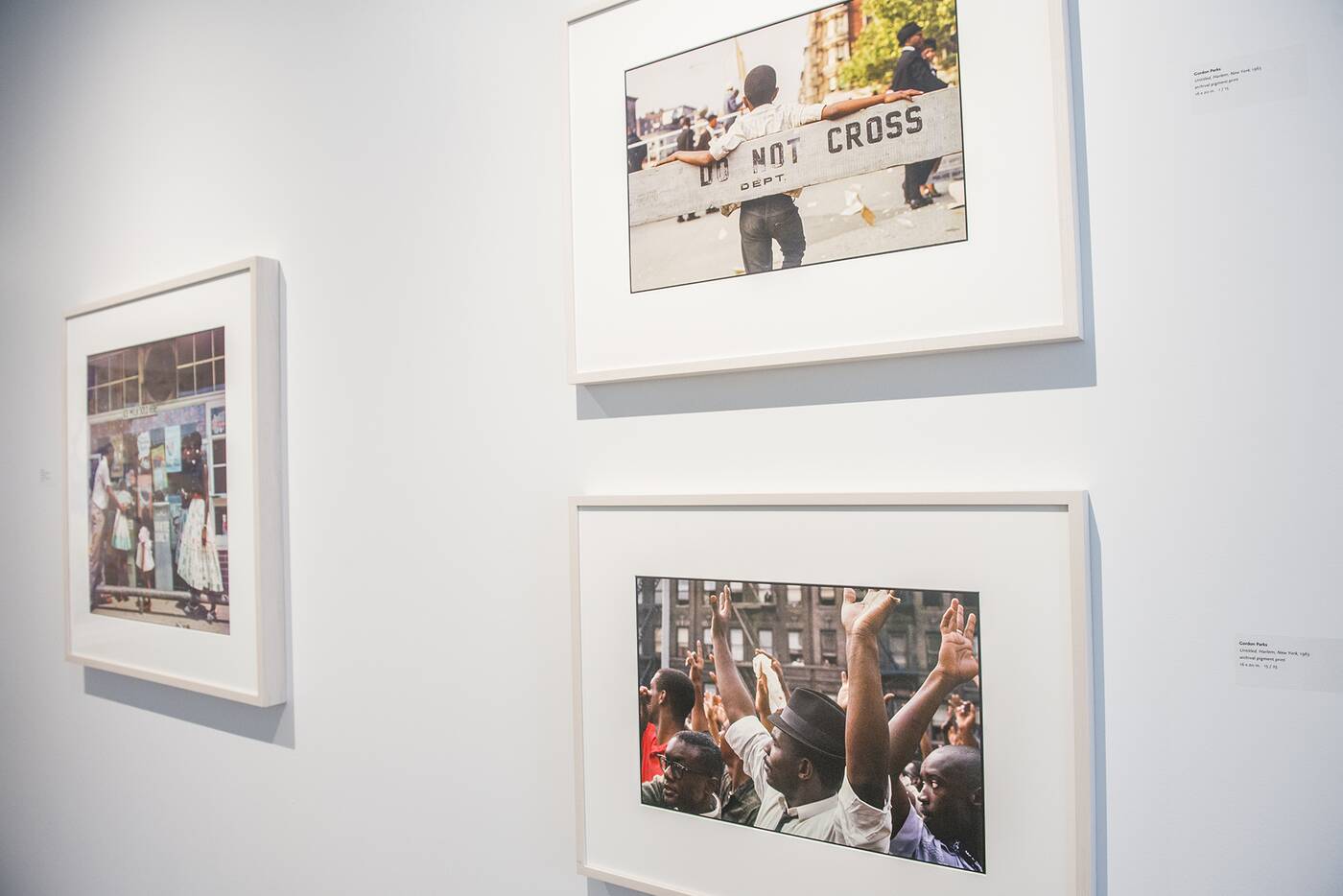 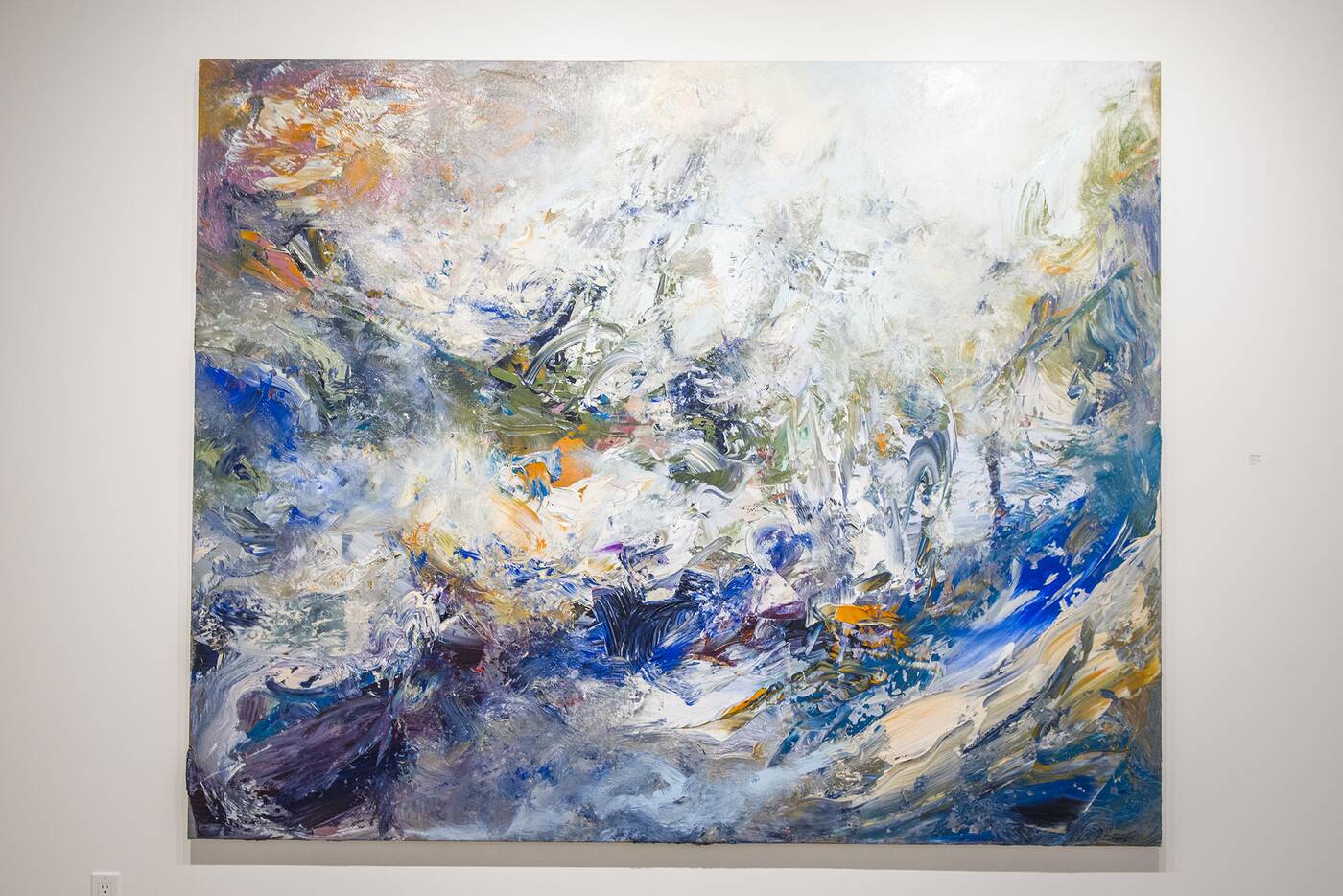 The gallery is closed on Sundays, but you can expect plenty of programming and artist talks at Metivier throughout the year. 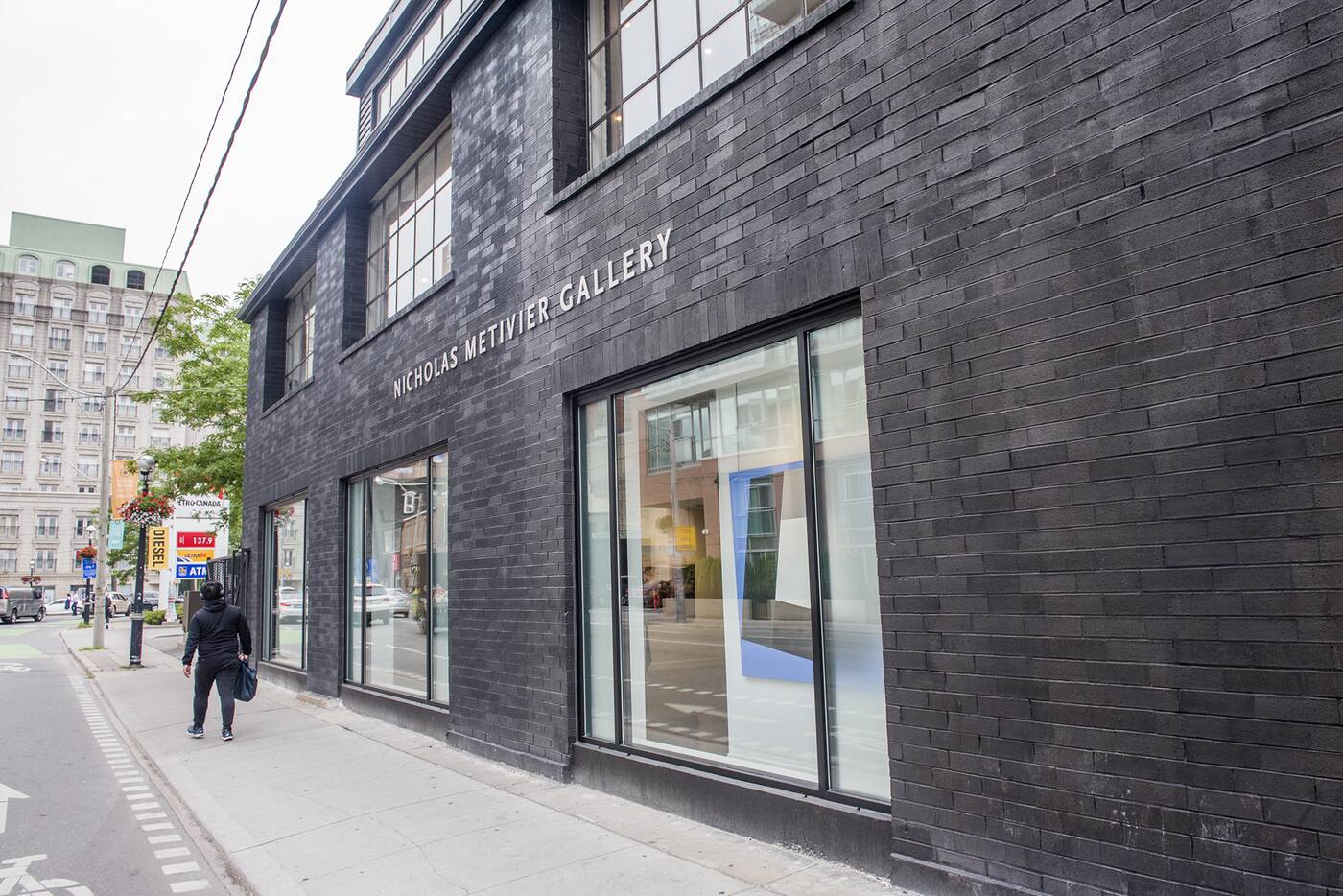