Arsenal Toronto has stayed mostly under the radar since its April 2012 launch, likely overshadowed when it first opened by the manic frenzy of the Contact Photography Festival .

But as the gallery's recent burst of press coverage has shown, you can't hide a space like this for long. At an astounding 7,000 square feet, coupled with 25-foot tall ceilings, Arsenal feels like an airline hanger compared to the average gallery space on Ossington or West Queen West . And the Toronto location represents only a tiny fraction of Arsenal's original incarnation in Montreal's trendy Griffintown neighbourhood, which also garnered headlines for its unprecedented size (40,000-square-feet, or roughly the size of a typical Walmart). 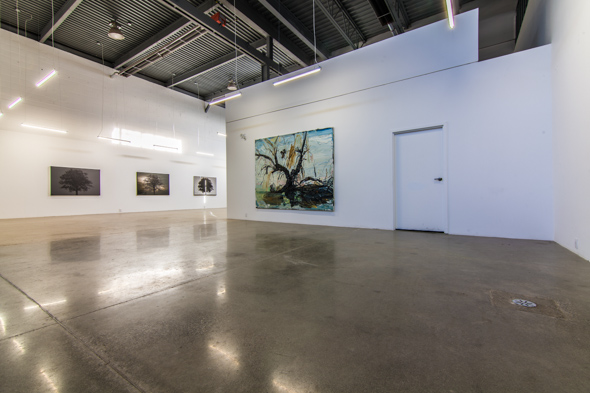 Both galleries are the product of the fruitful union between software investors-cum-art aficionados Pierre and Anne-Marie Trahan and the prolific gallerist RenĂŠ Blouin, who first combined their respective Division and RenĂŠ Blouin Galleries within a repurposed Montreal shipyard. Only open since March 2012, the Montreal branch has already commandeered the local art scene, hosting a variety of international artists and the preview for Sotheby's recent fall auction of Canadian art. 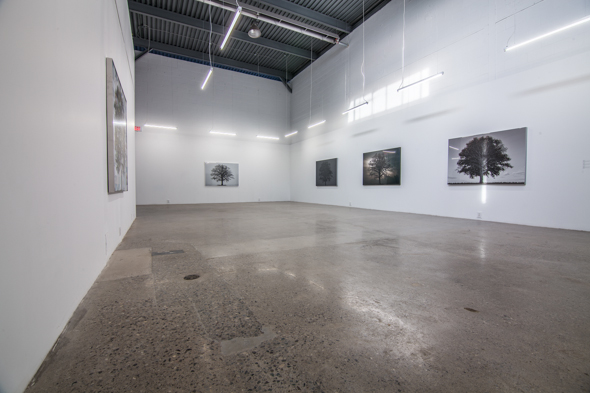 During my visit to the new Toronto venture I spoke with Tyler, a gallery representative who told me of some tentative plans for the latest Arsenal offshoot. Like longer gallery hours, to start with.

When it first opened, Arsenal was only open Fridays and Saturdays, a fact which did little to encourage what Tyler admits has been pretty minimal foot traffic (the fact that its immediate neighbours are a scrapyard and the West Toronto RailPath probably doesn't help either). A roster of events are thus on the horizon, to ensure that word of the gallery spreads beyond the Bloor and Dundas enclave in which it resides. 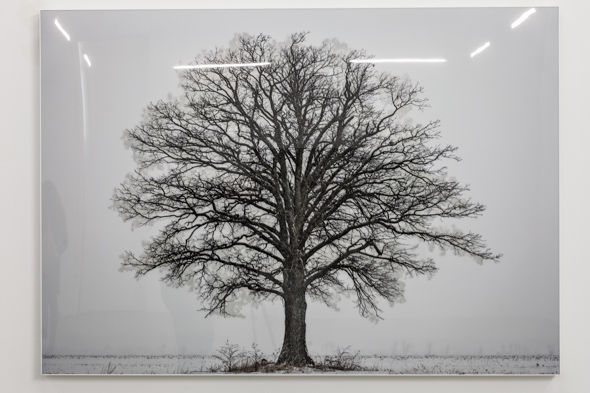 Regardless, I'm sure that word will get out quickly, as Arsenal is truly an unparalleled venue for viewing art in Toronto. I may have been prattling on the size of the place, but space has an incredibly important influence on the art inside of it, and vice versa. For example, as part of the current group exhibition, entitled Dark Matter , Allison Schulniks's fever-dream portraits are surreal, unsettling, and pulsating with an energy that is both aggressive and yet somehow comedic. 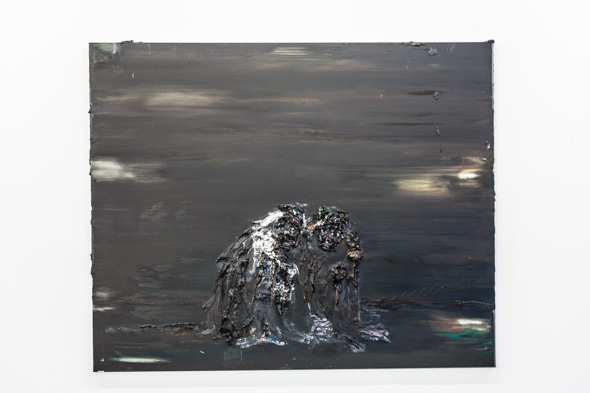 Her works play off beautifully against those of German artist Anselm Kiefer, whose use of iron, glass, and rust in his sculptural painting "Melancholia" provides a coldness, materiality, and measured balance to the proceedings. In a smaller venue these seemingly conflicting works would overwhelm one another, but here at Arsenal, they are allowed the room to communicate effectively. 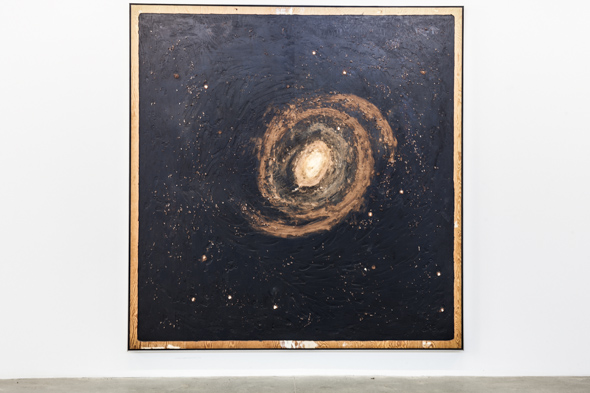 Paterson Ewan's paintings represent the show's theme more literally: twin paintings of a spiral galaxy and the full moon rendered on carved wood. And in the gallery's centre, Ugo Rondinone's darkened light bulb anchors the room with its paradoxical non-being and weight. Devoid of function, it simply hangs. Like the dark matter of its title, each work presents its own individual magnetic force, but when placed (and spaced) together, their pull becomes far stronger. It's fantastically compelling, and one of the most beautifully curated shows I've seen in a commercial gallery in months. 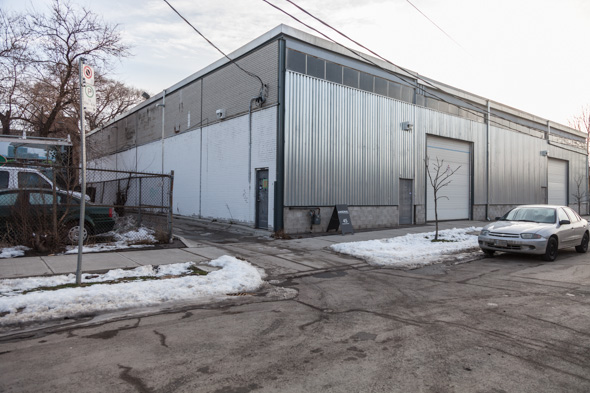