InterAccess is a non-profit gallery and production studio with a long and enduring presence in the city.

Focusing on the intersection of art and emerging tech, it's a space for artsy, tech-savvy makers to experiment with everything from wearable technology to analog electronics. 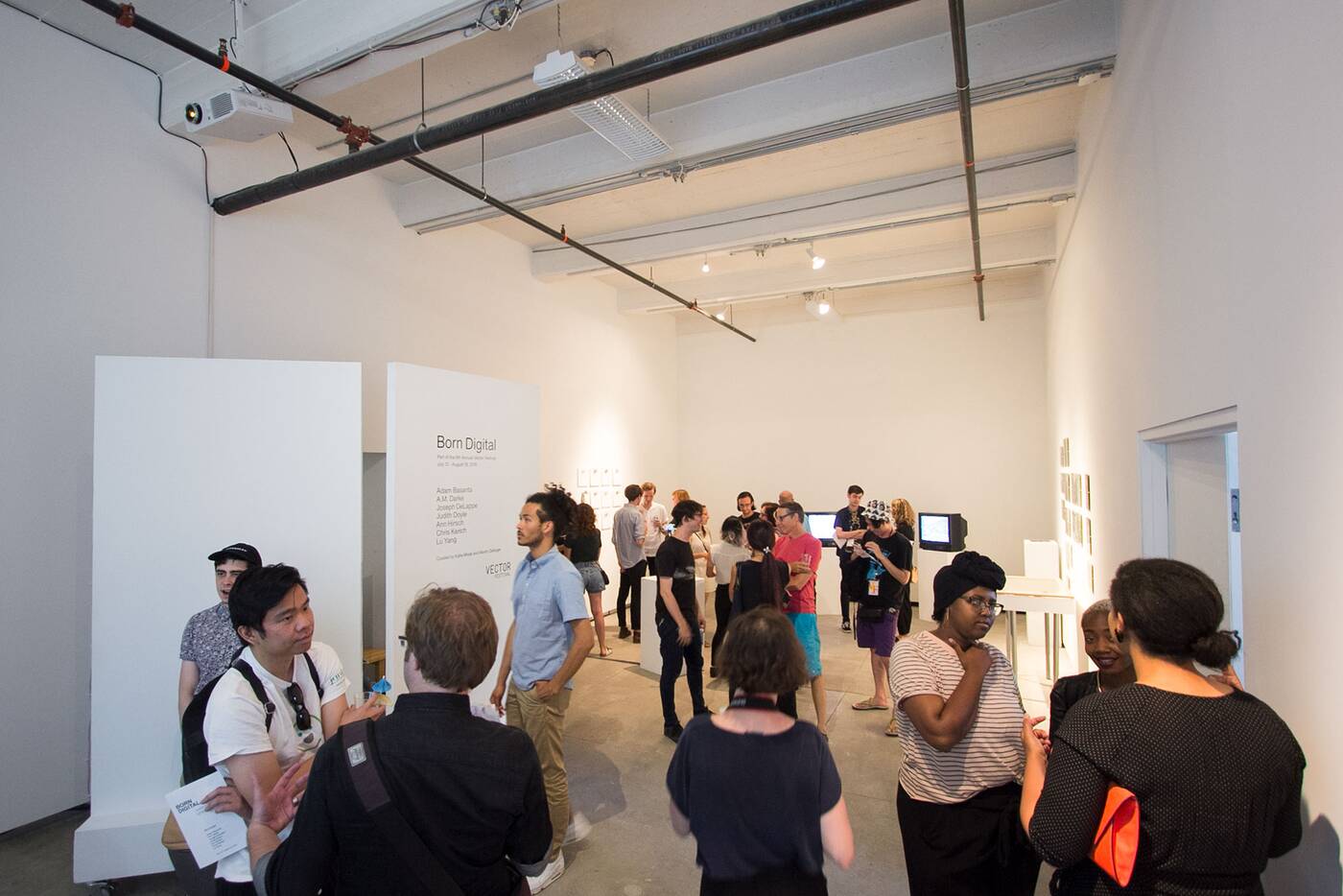 The studio is also responsible for the programming and admin side of the Vector Festival, which began in 2012 as a showcase for emerging digital media and game art. 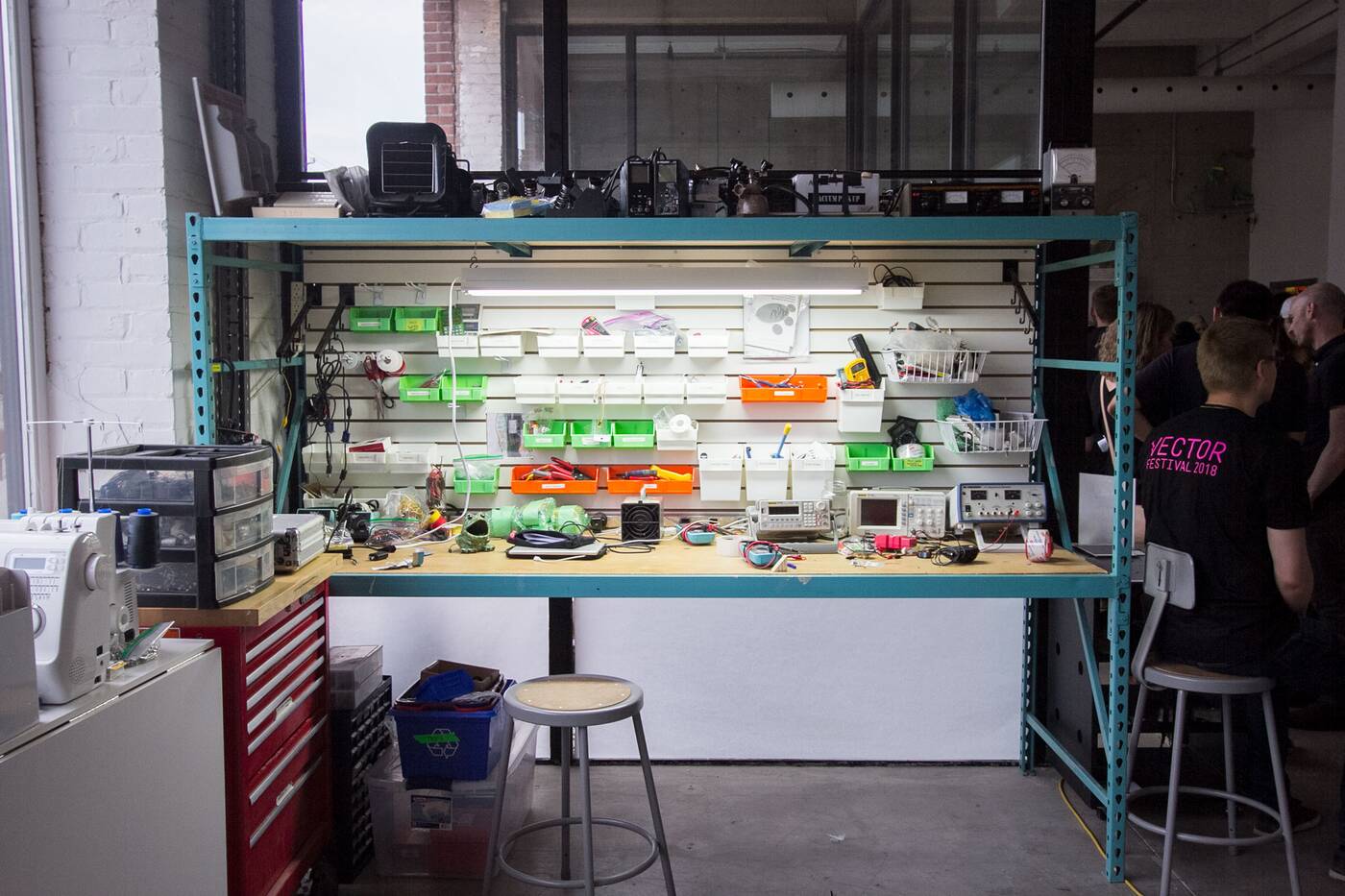 The origin of InterAccess is a fascinating and truly nerdy tale. It all began in 1983 as a studio called Toronto Community-Videotex, defined by a man named Bill Perry and his work with the Telidon, a system for interactive computer graphics. 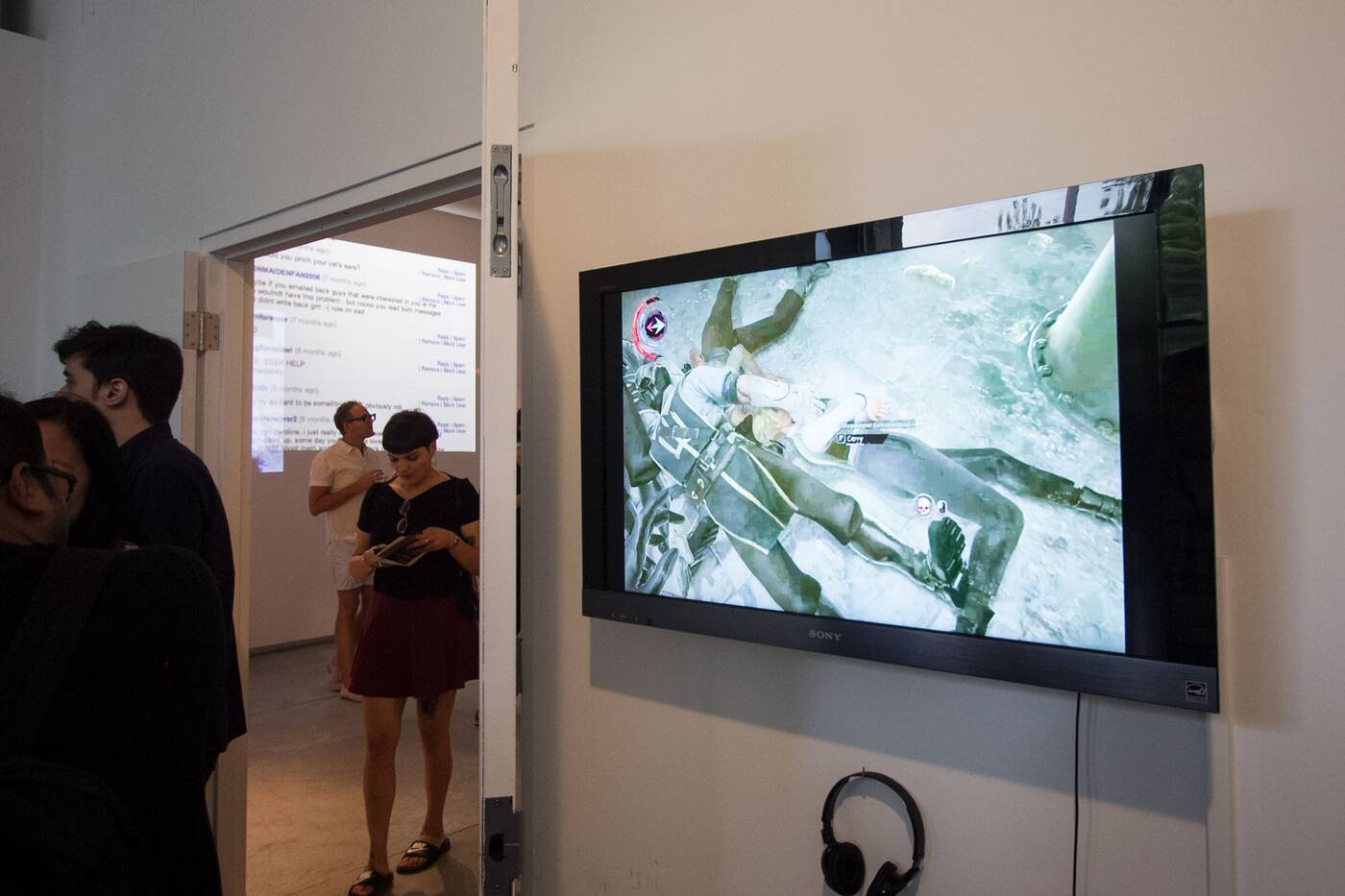 Those unread in vintage video systems may find it all a little complicated, but long story short, the Telidon project brought together a mix of computer programmers and artists that eventually led to the creation of InterAccess as we know it today. 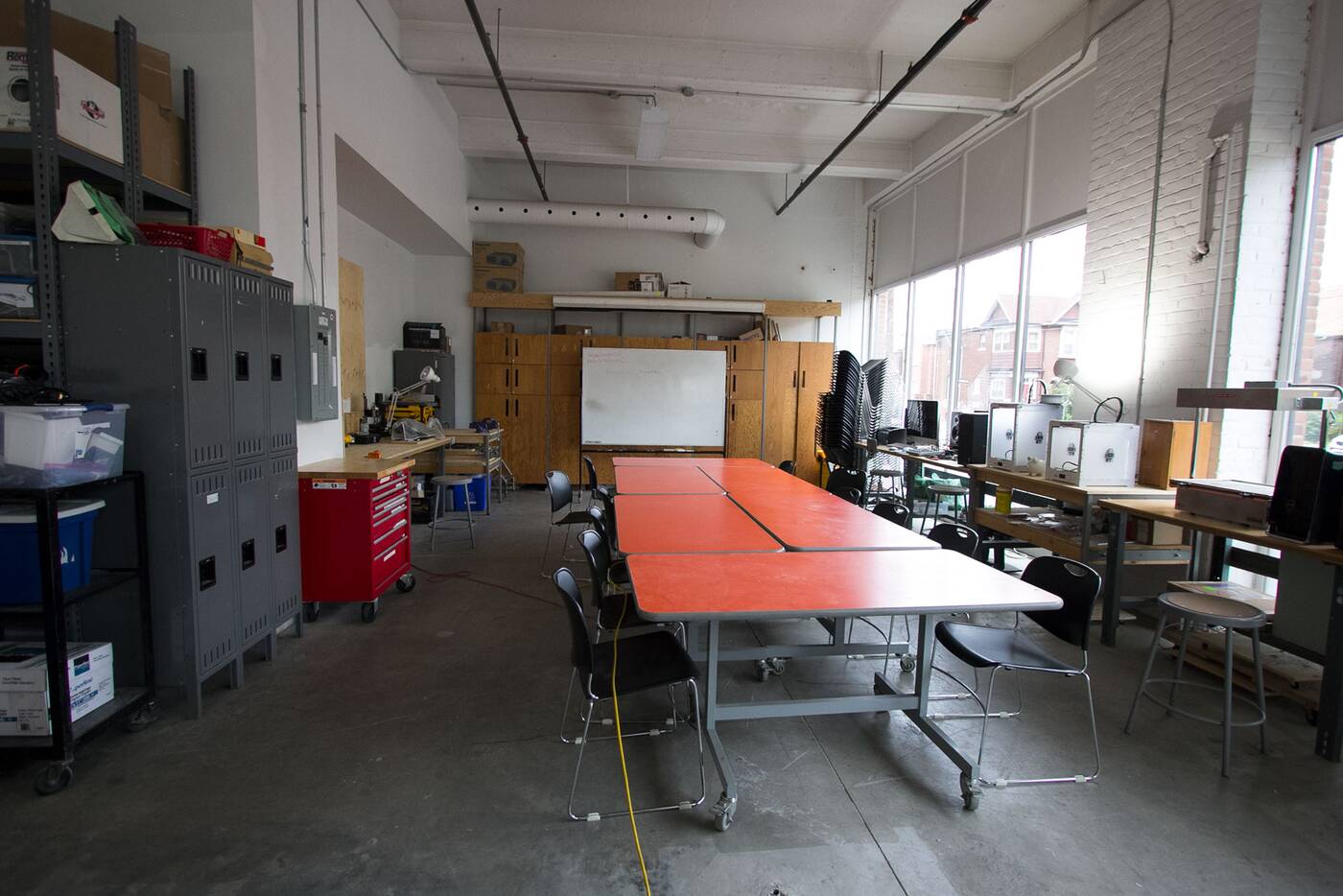 Since then, the studio has seen multiple homes around the city, from Ossington and King Street and 401 Richmond to now, a very apropos warehouse that used be a rug store, just steps from a collection of other hands-on businesses along Geary Avenue. 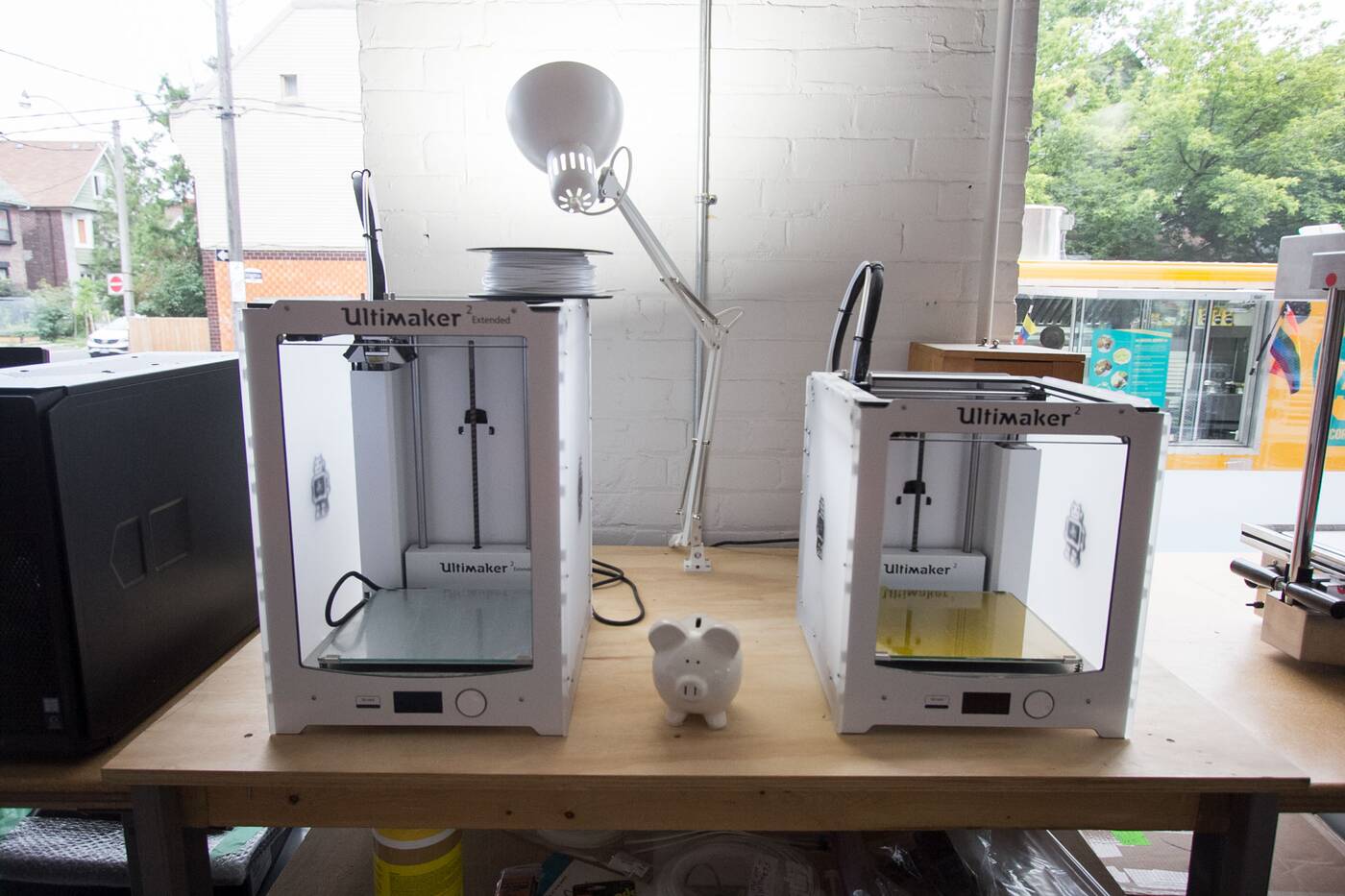 The space includes a whitebox for InterAccess' six yearly exhibits, mostly for emerging artists and curators and an office space. 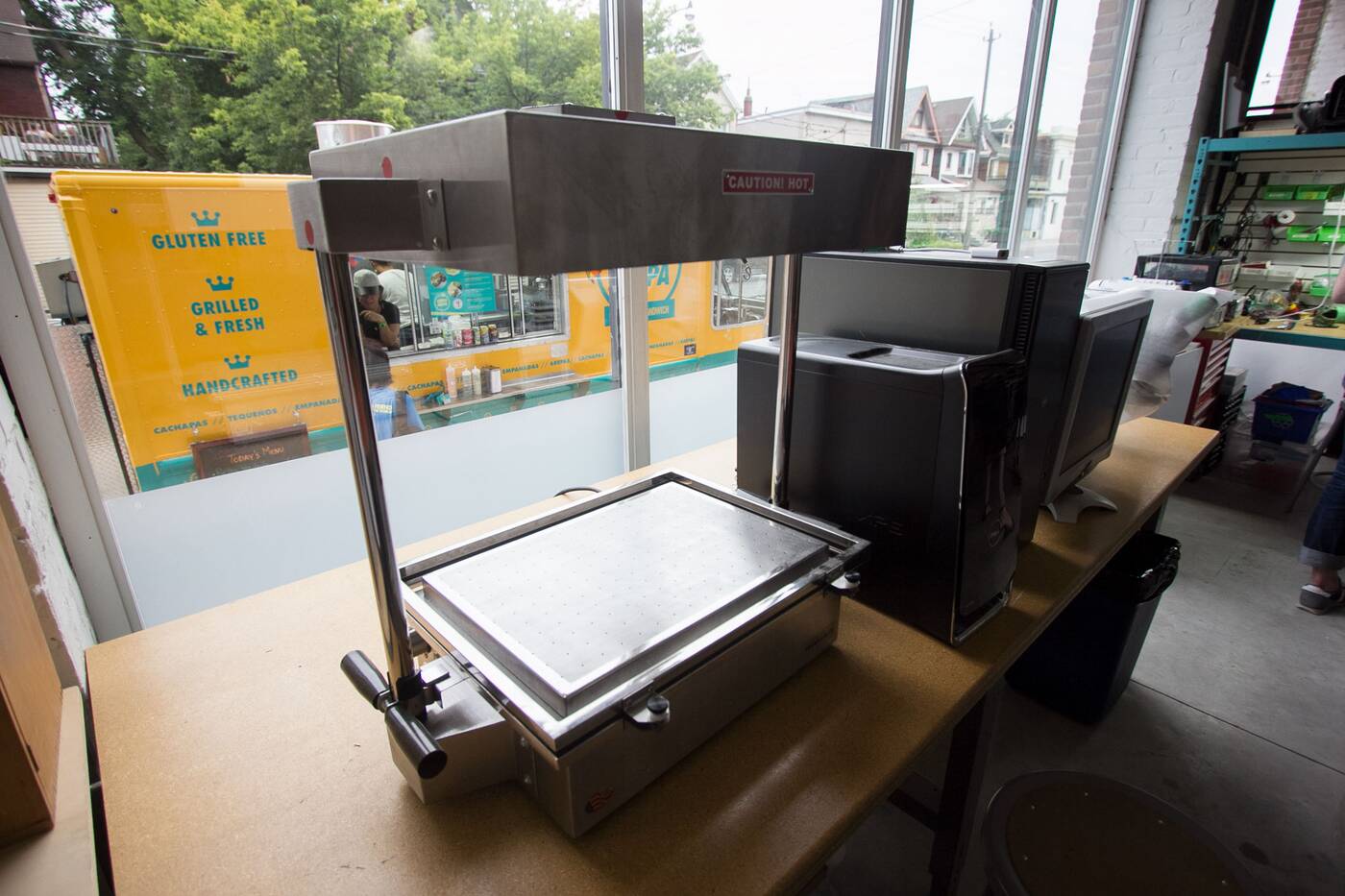 And in the back, a work space fully equipped with tools is where artists teach up to 30 workshops yearly, from projection mapping to augmented reality. 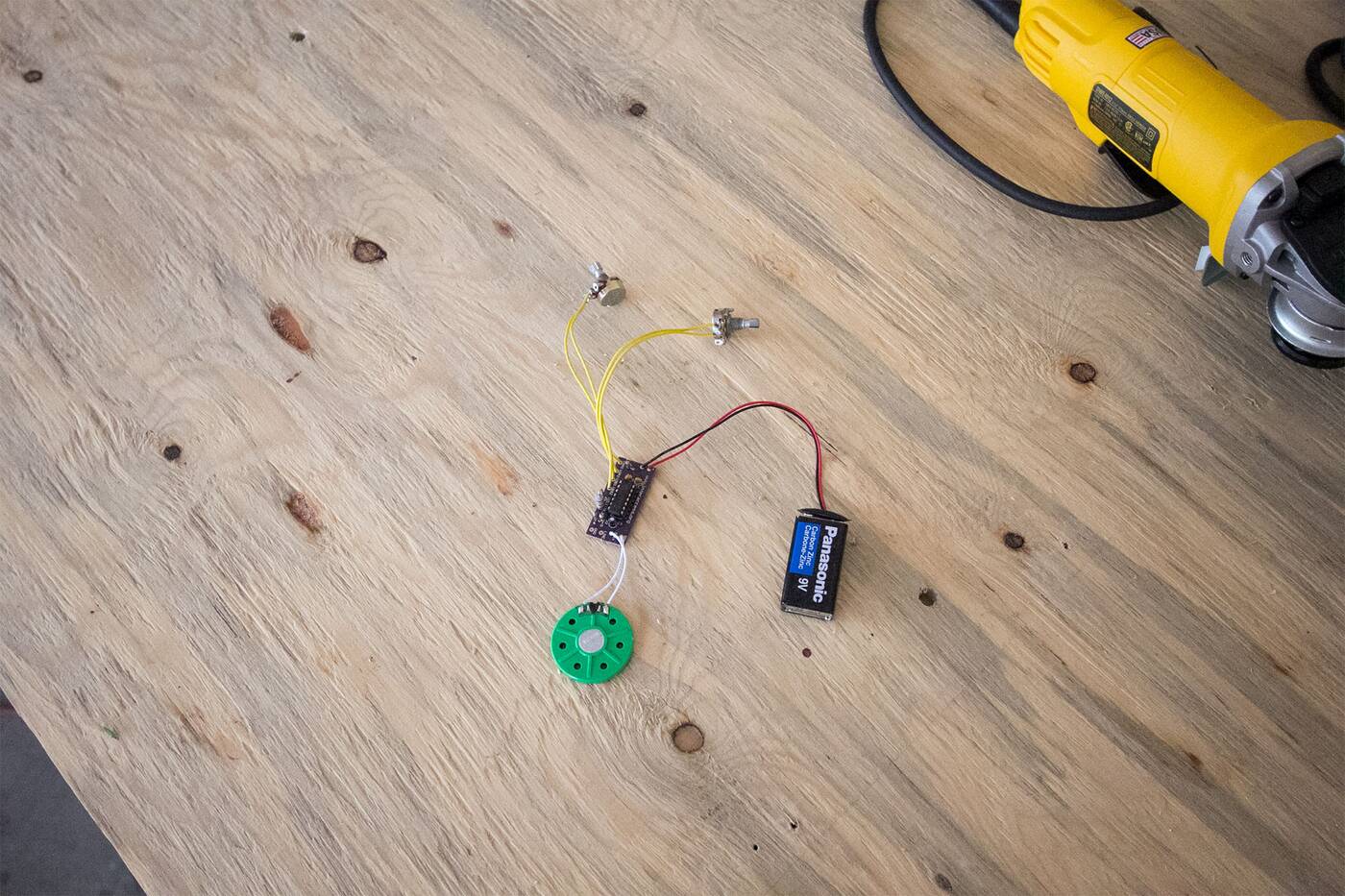 For audio geeks, you can also learn how to make DIY synths – like basic Atari Punk Console circuits - and guitar pedals. 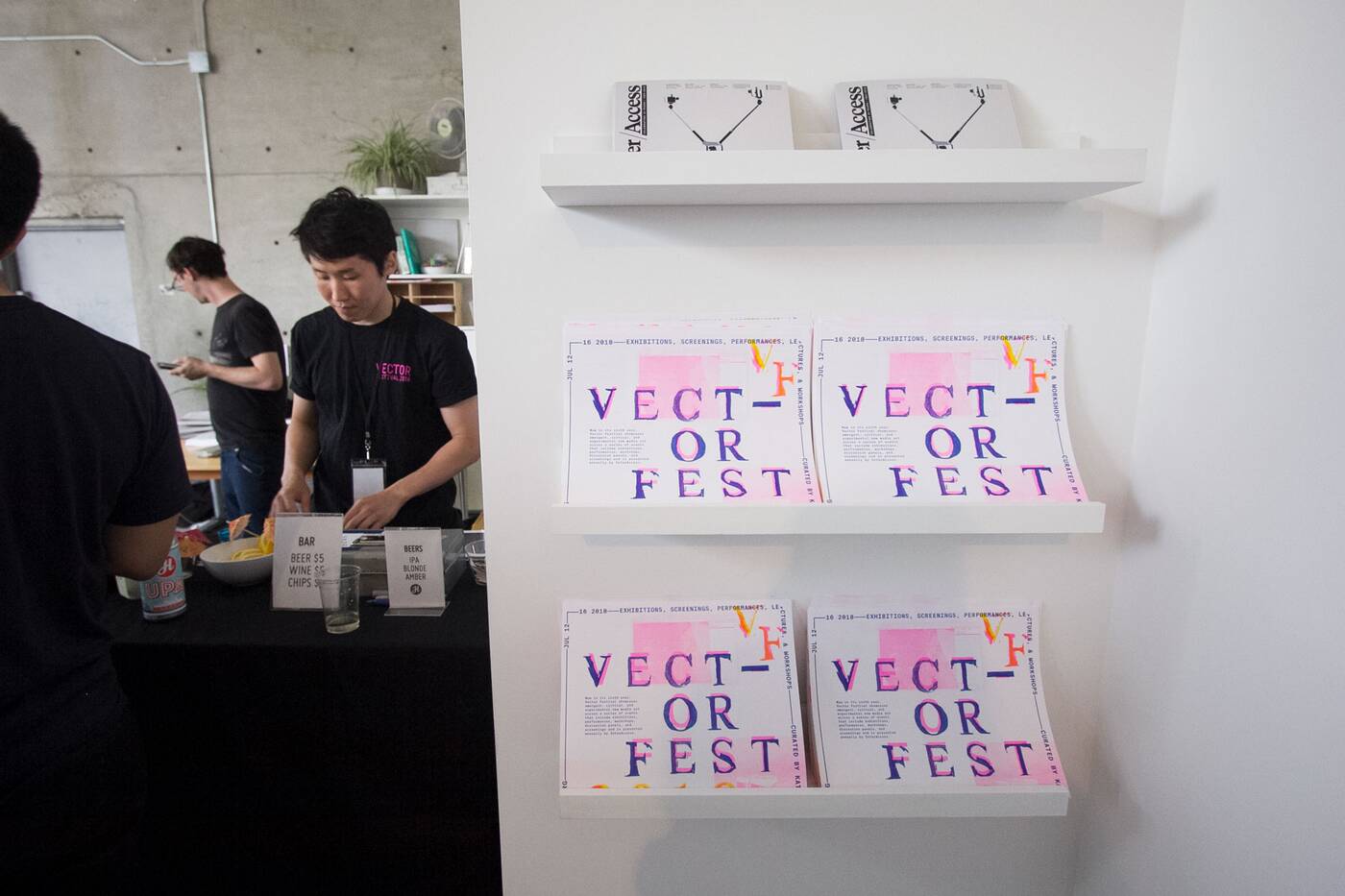 On Wednesdays, anyone can drop by for free from 7 to 10 p.m. and make use of the space, and membership options will eventually be available too. 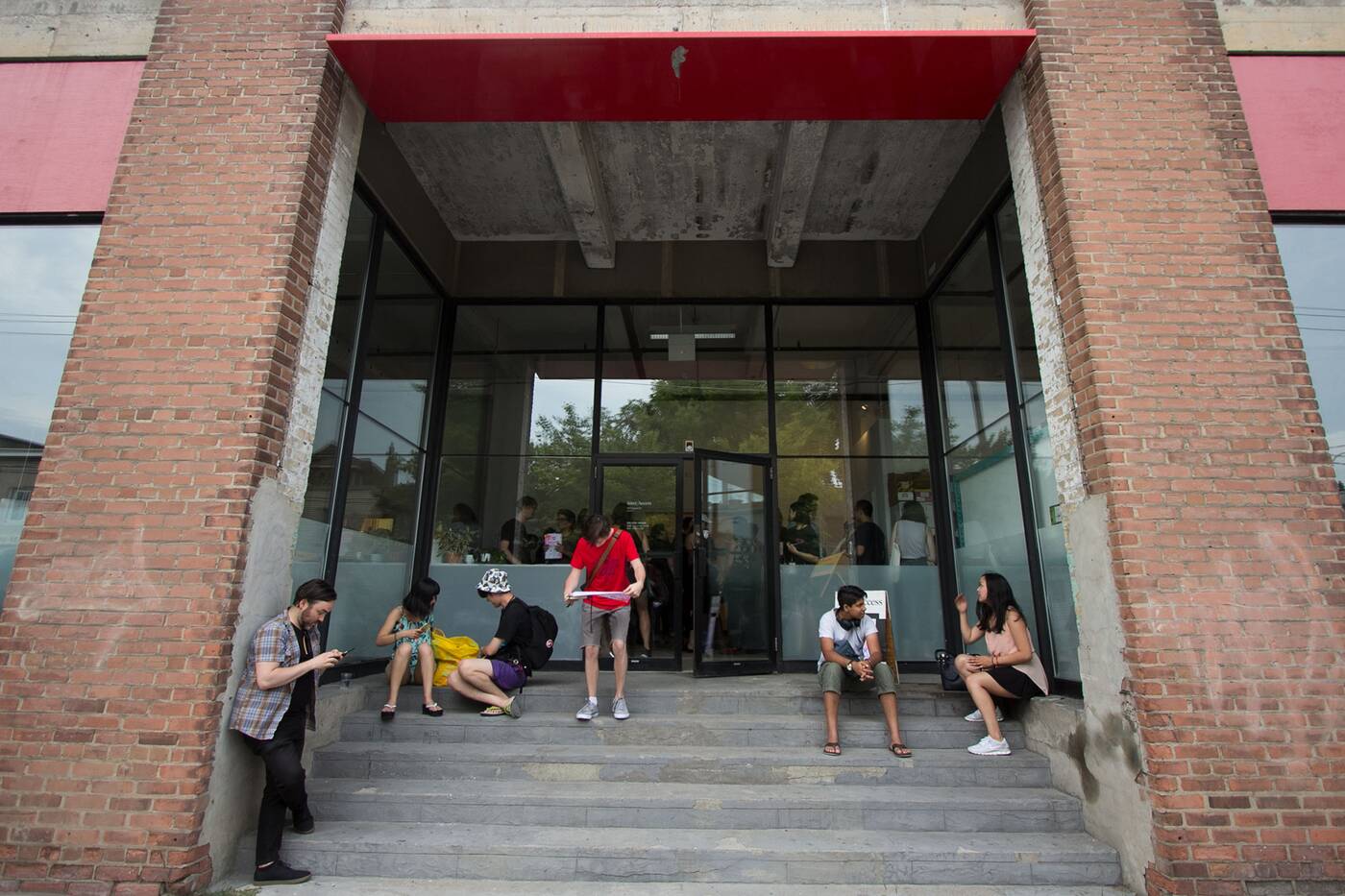