The Museum of Illusions is unlike anything Toronto has seen before

The Museum of Illusions isn't your usual collection of trick-of-the-eyes and 3D walls.

Doing away with the garish, dimly lit museums of yore, this 4,700 square-footer is the future of contemporary optical illusions displays.

With white walls and modern illusions to match, the space at 132 Front St. East near Jarvis feels more like an interactive art gallery, or a minimalist display at the Science Centre. 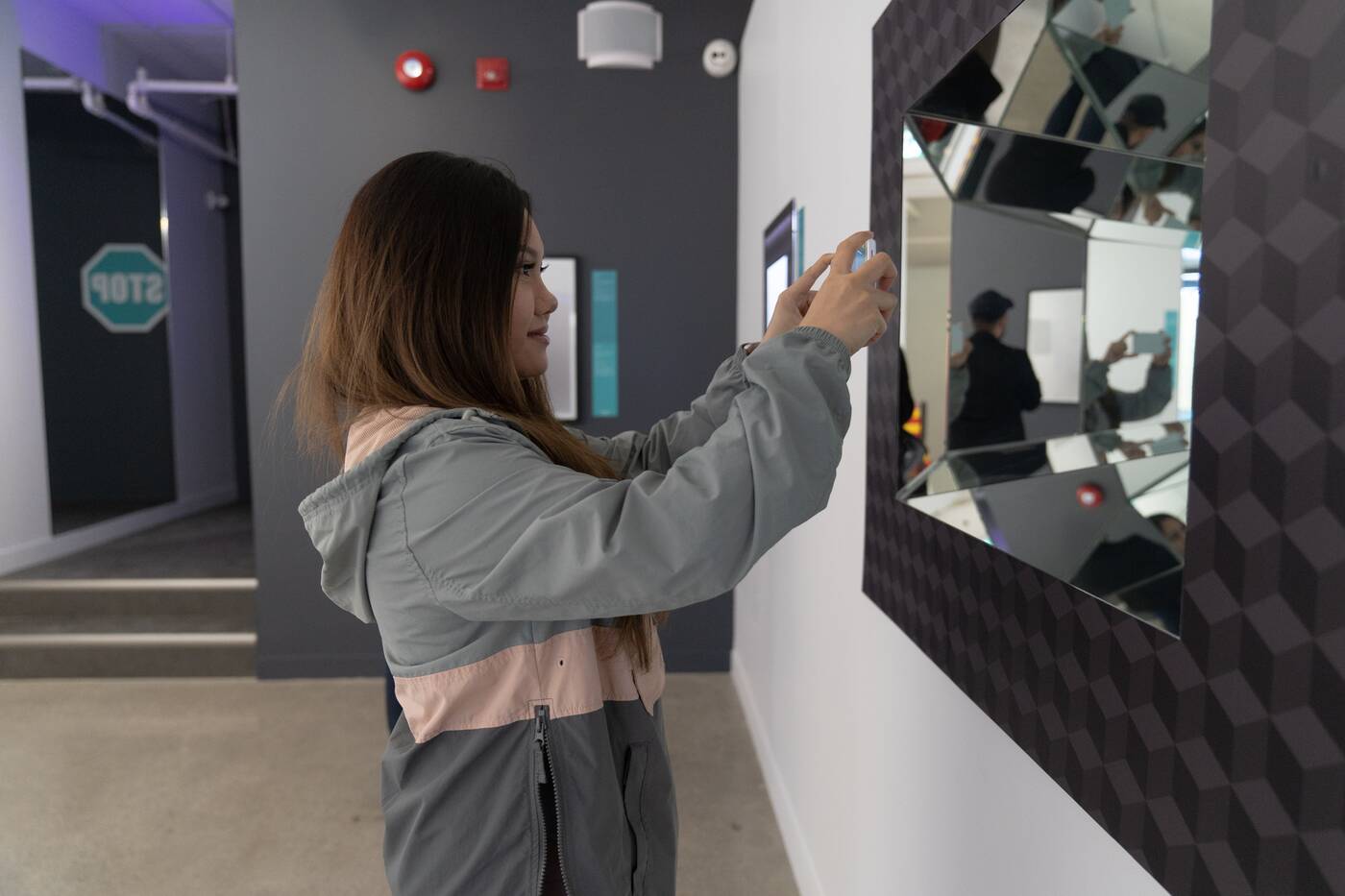 Hailing from Croatia, the Museum of Illusions first opened in Zagreb in 2015, and became one of the city's most popular tourist attractions. It's since expanded around the world in cities like New York, Dubai, Berlin, Kuala Lumpur, and now Toronto. 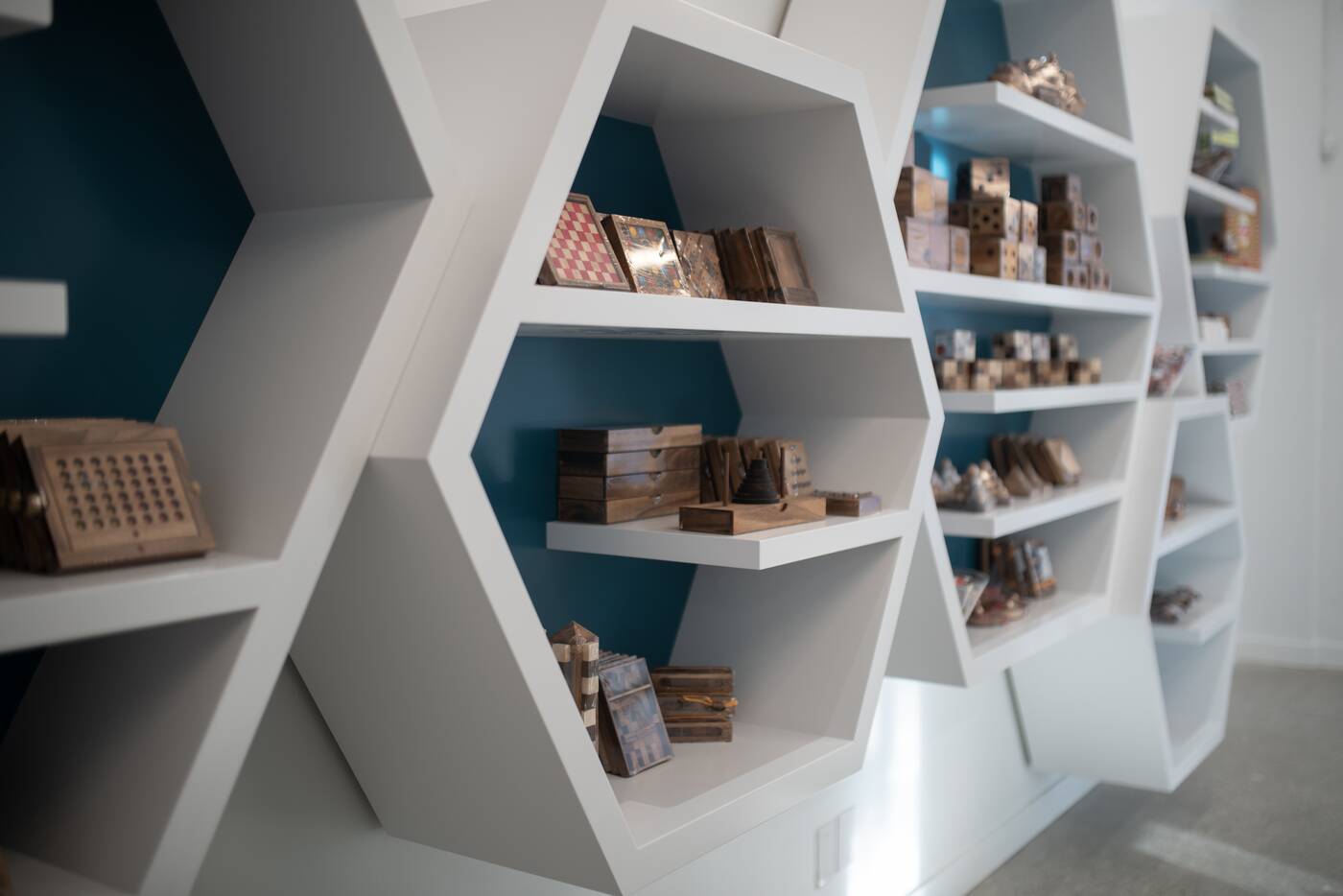 It's just under $30 for adult entry: you can buy your ticket online or at the reception, located in the gift shop fronting the museum where you'll find tons of brain teaser toys made exclusively from Thai wood. 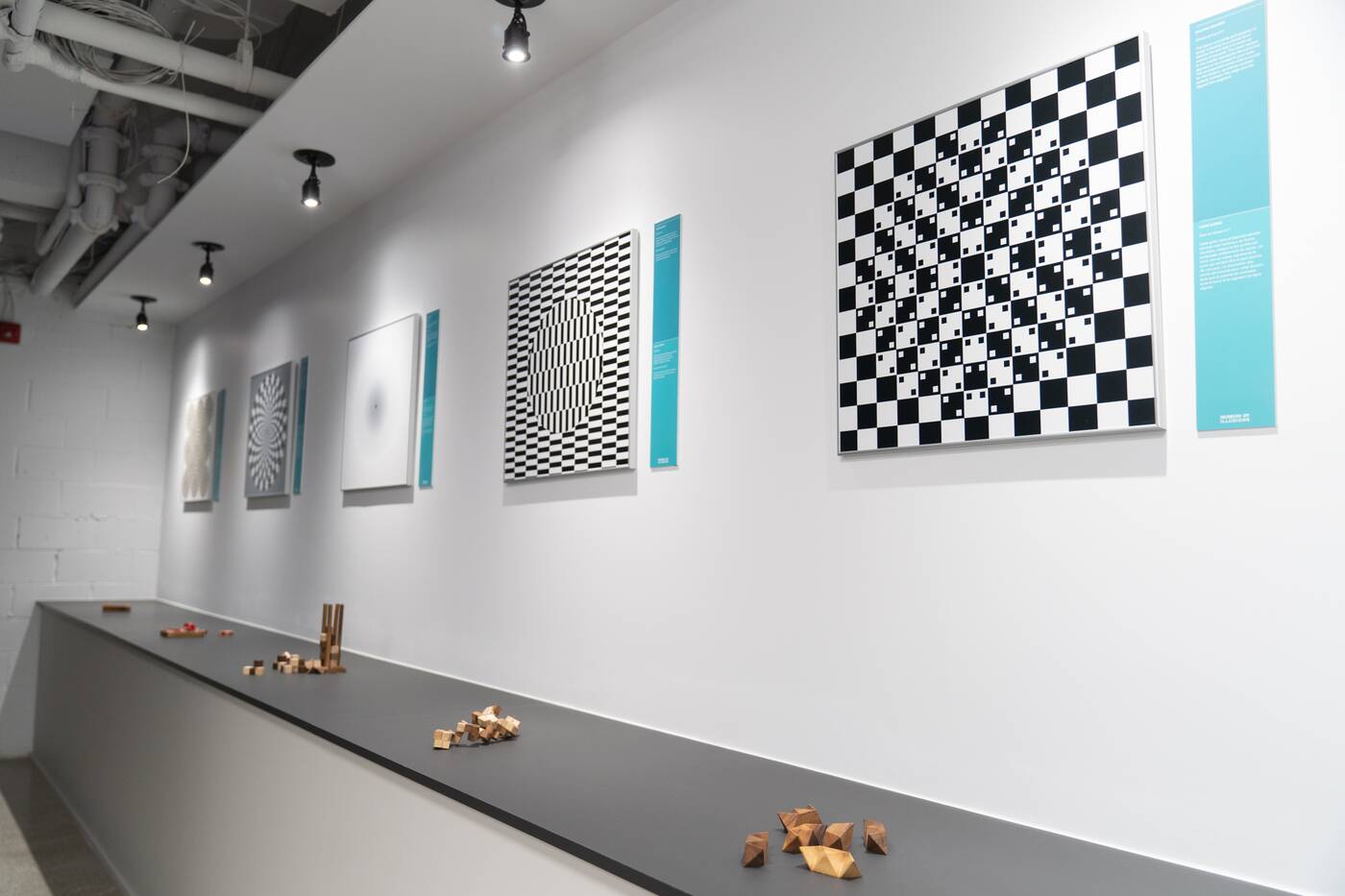 The rest of the white- and teal-themed space contains over 70 installations, ranging from small toys to picture frame holograms to full sensory reality twisters. 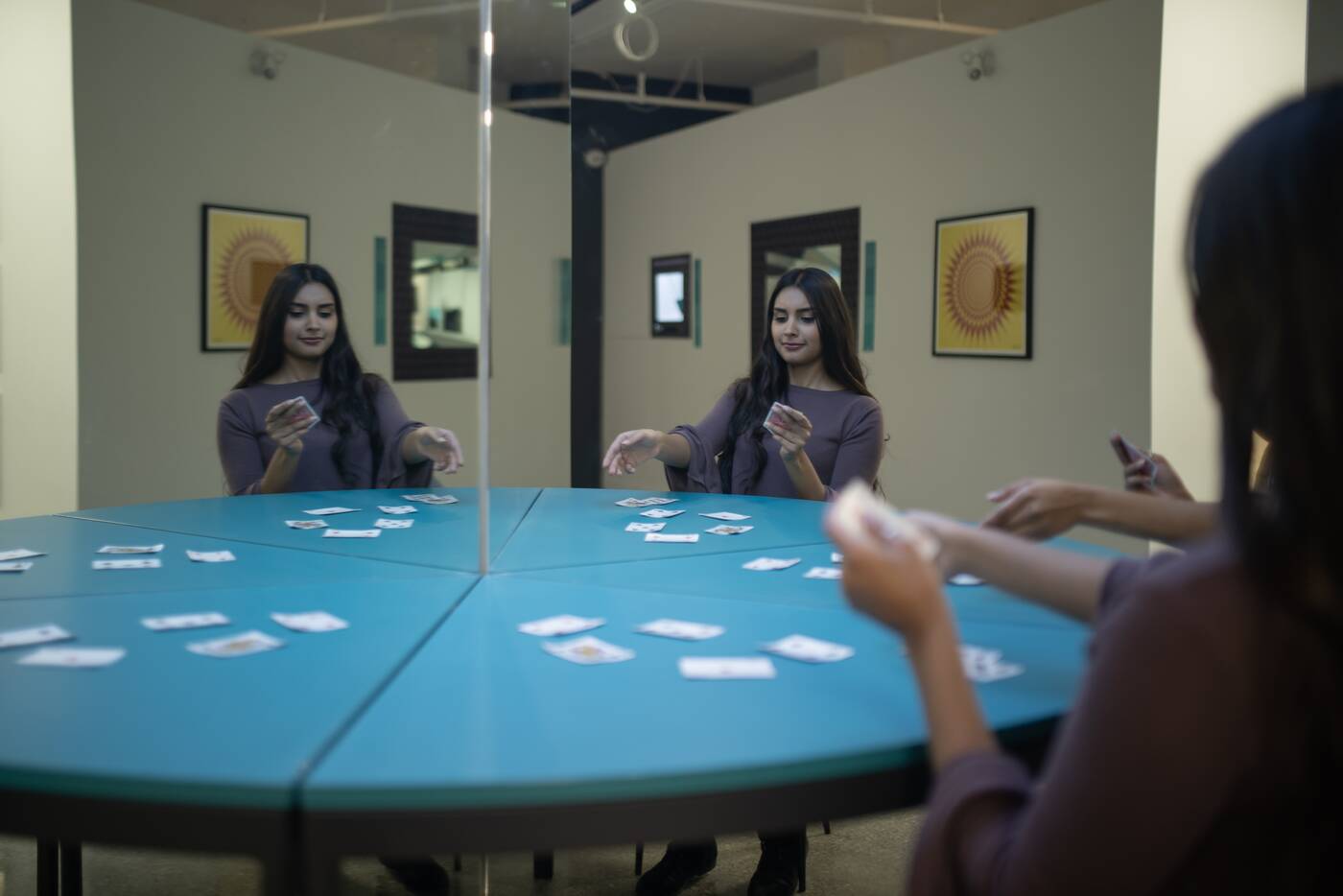 Unlike the popular trick art museums in Asia, don't expect any murals of giant sharks popping out to bite you (those are highly entertaining in their own way). 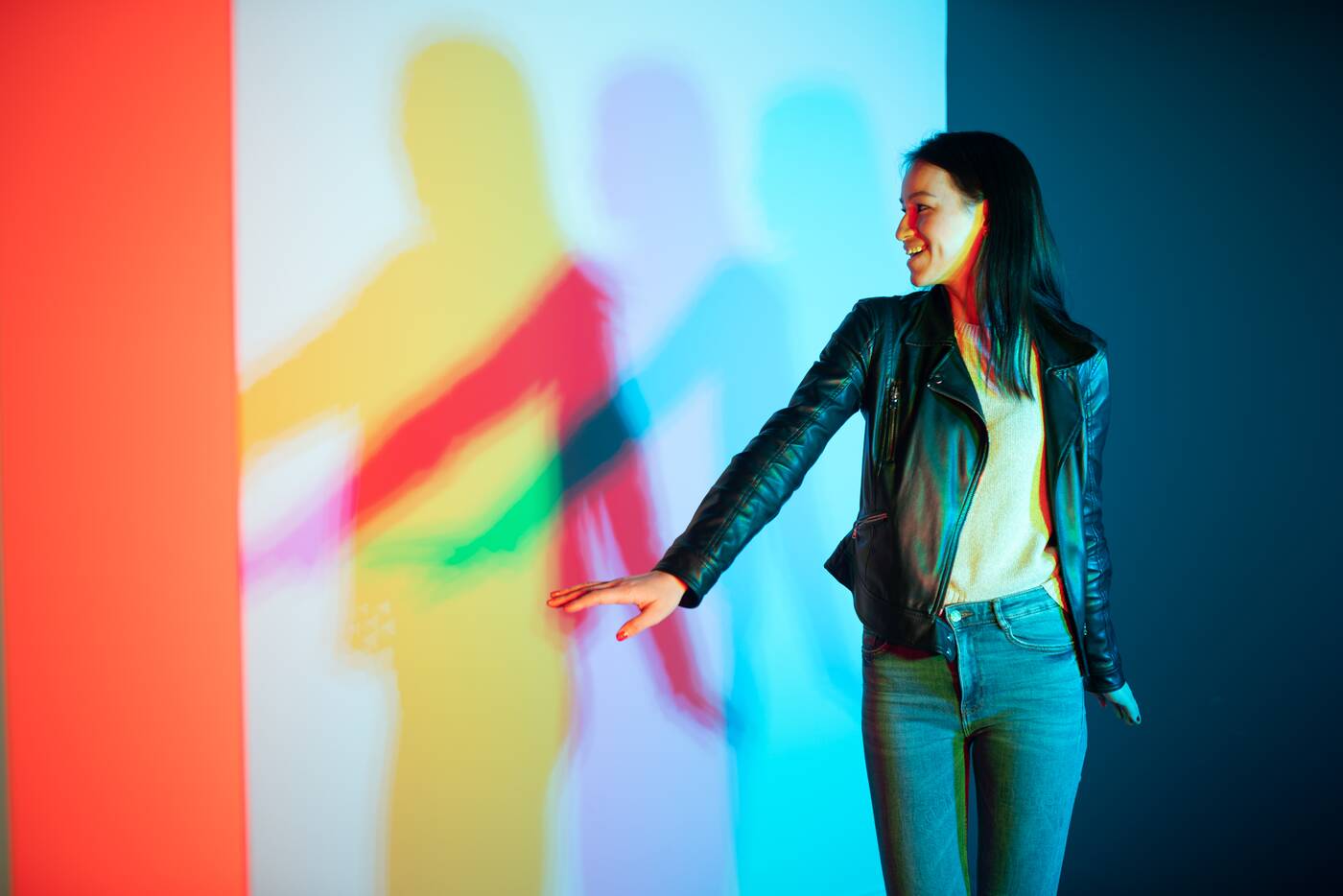 The emphasis here is where psychology meets science, using light, motion, and mirrors for the ultimate effect. 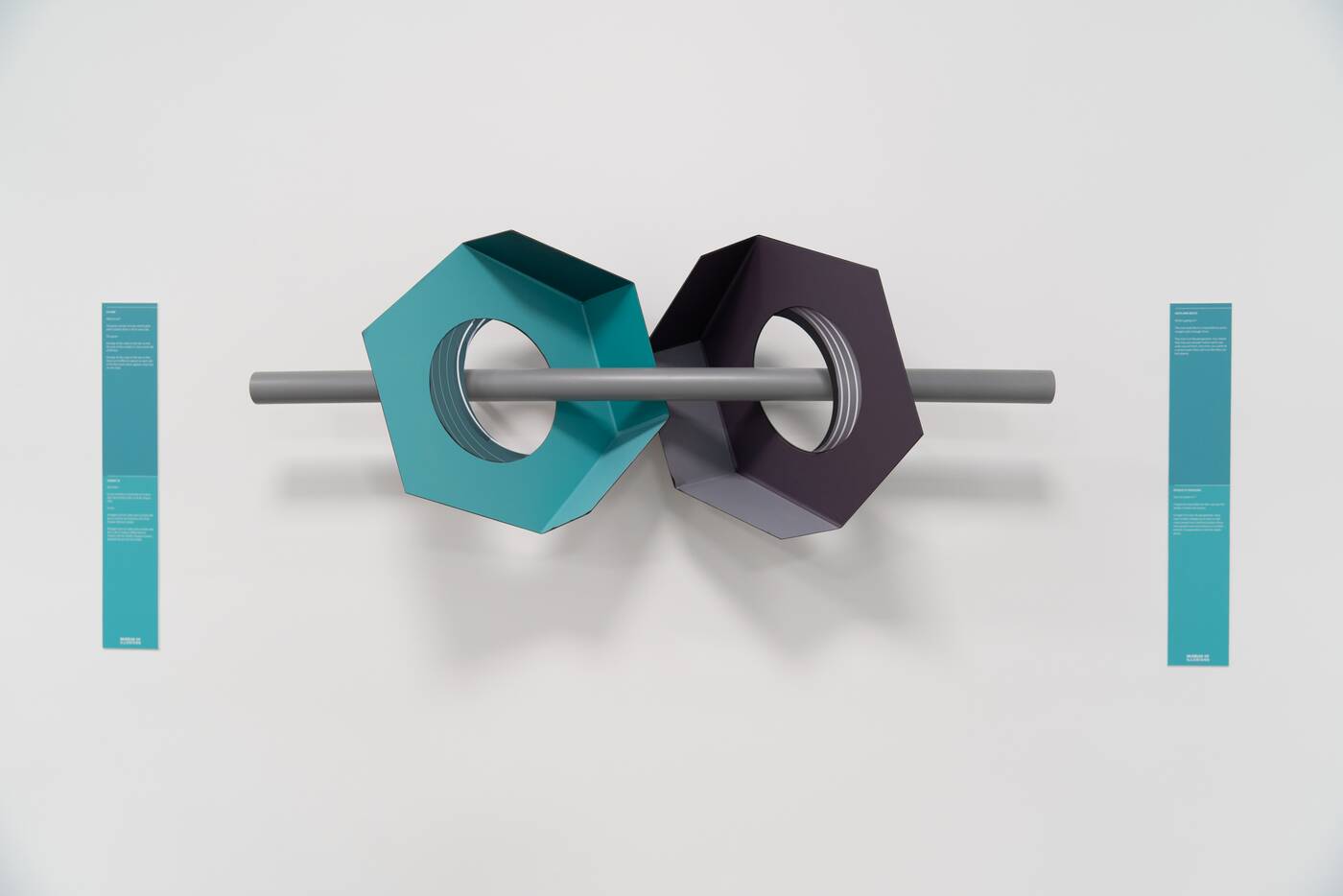 Basically all the installations are the same worldwide. Every piece features a description beside it, including some insight as to why and how our brains are being tricked for each. 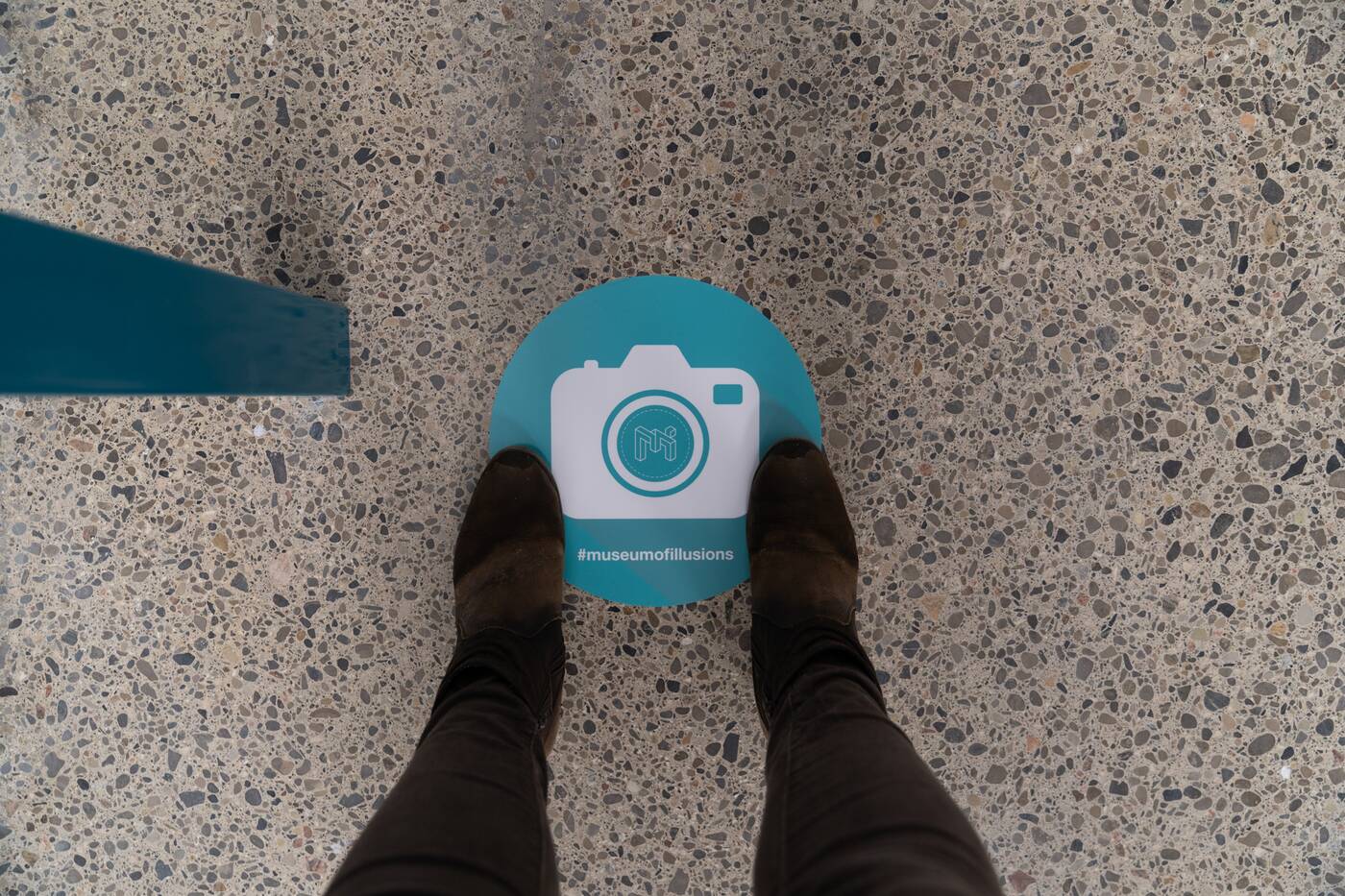 The museum is also designed to be totally camera-friendly. Cutting straight to the chase, there are markers on the ground indicating where the best angle is for the ultimate Instagram photo. 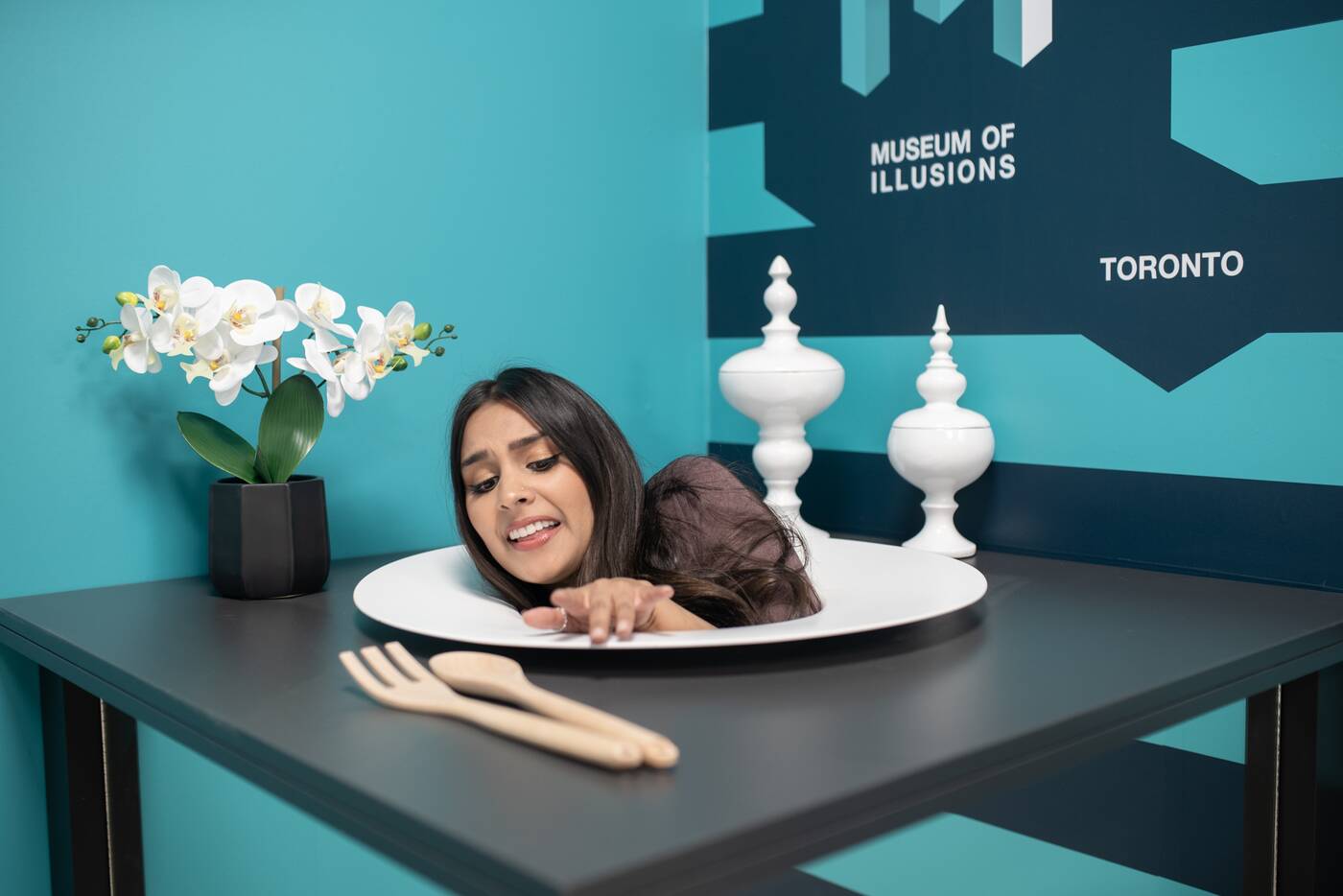 There's a good mix of real mind-benders and fun basics that'll get a chuckle, like the good ol' Head on a Platter display. 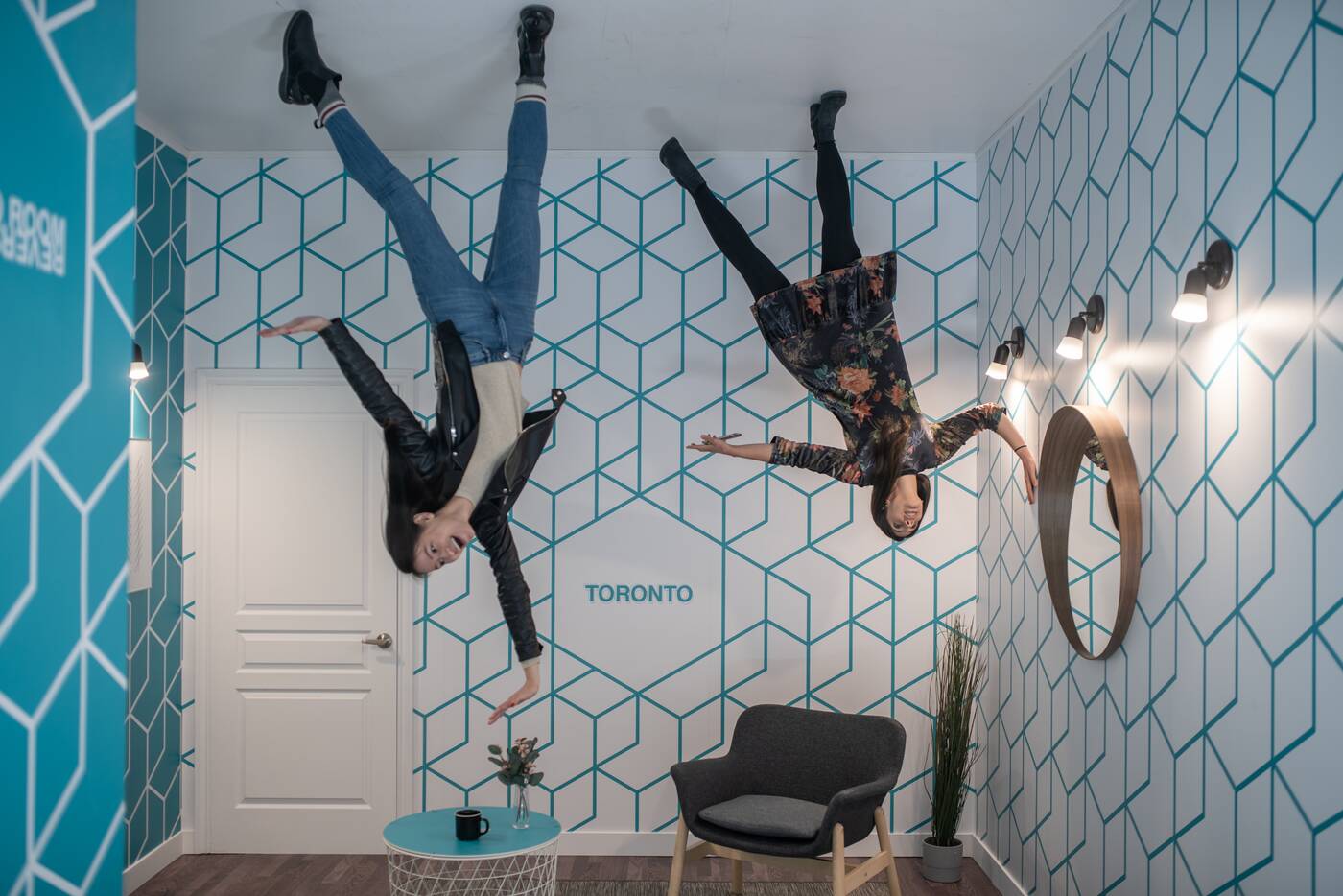 The Rotated Room is a classic, with furniture bolted to the ceiling for the perfect photo-op. 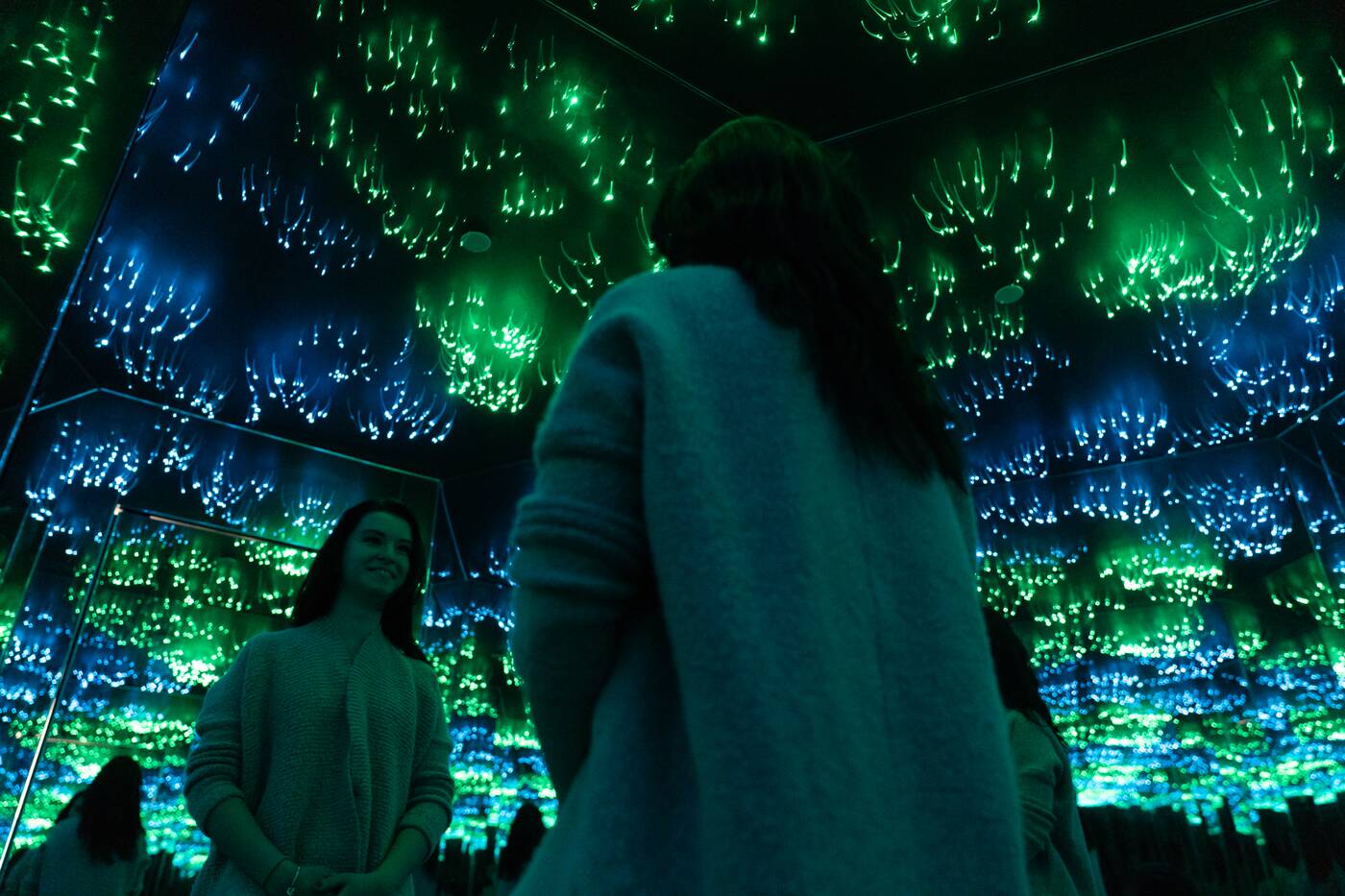 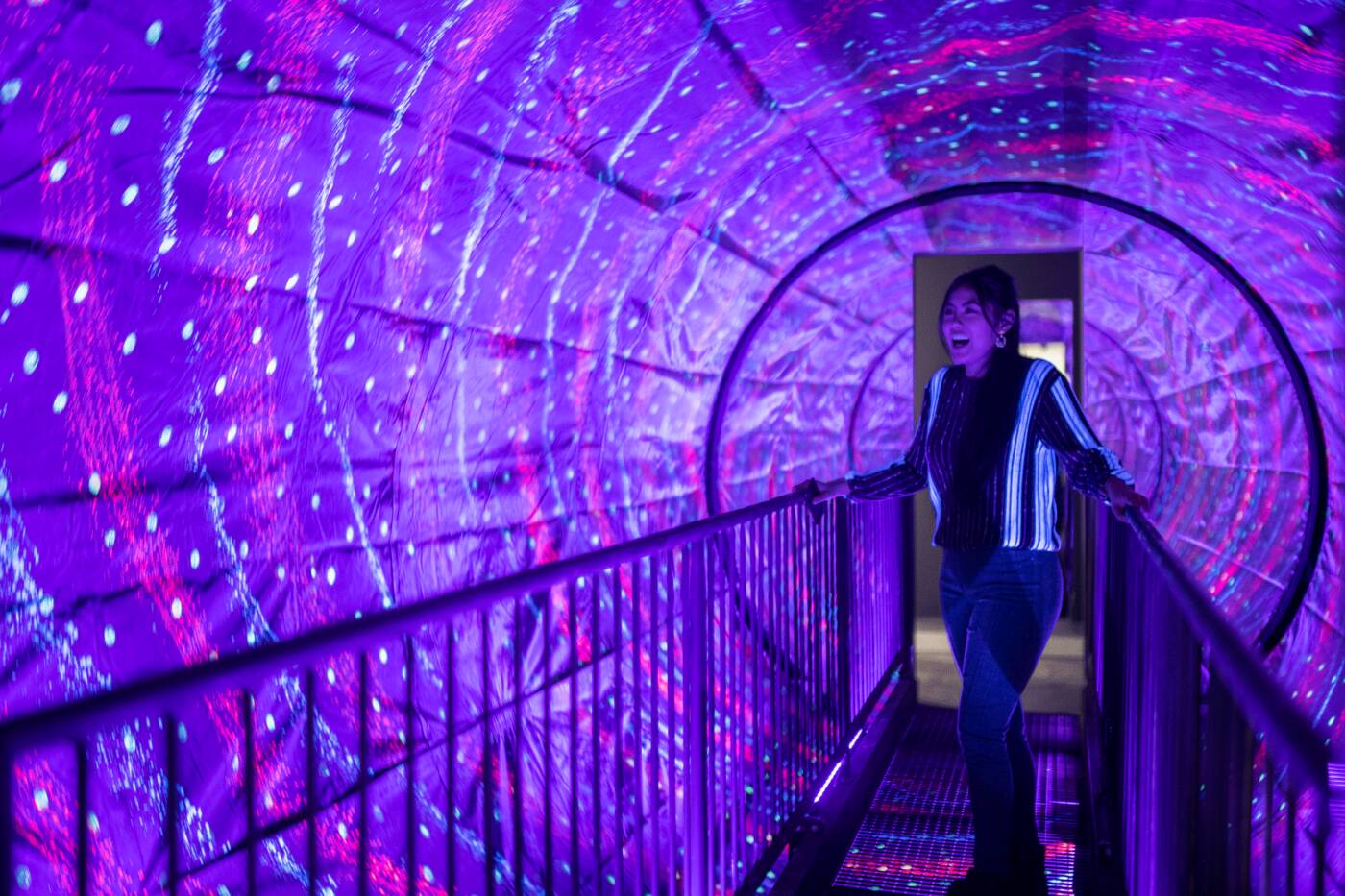 The most intense installation of all is the Vortex Tunnel. Not for the faint of heart, this spinning ordeal will have you feeling the spins in a matter of seconds. It's physically and mentally taxing, and totally worth it. 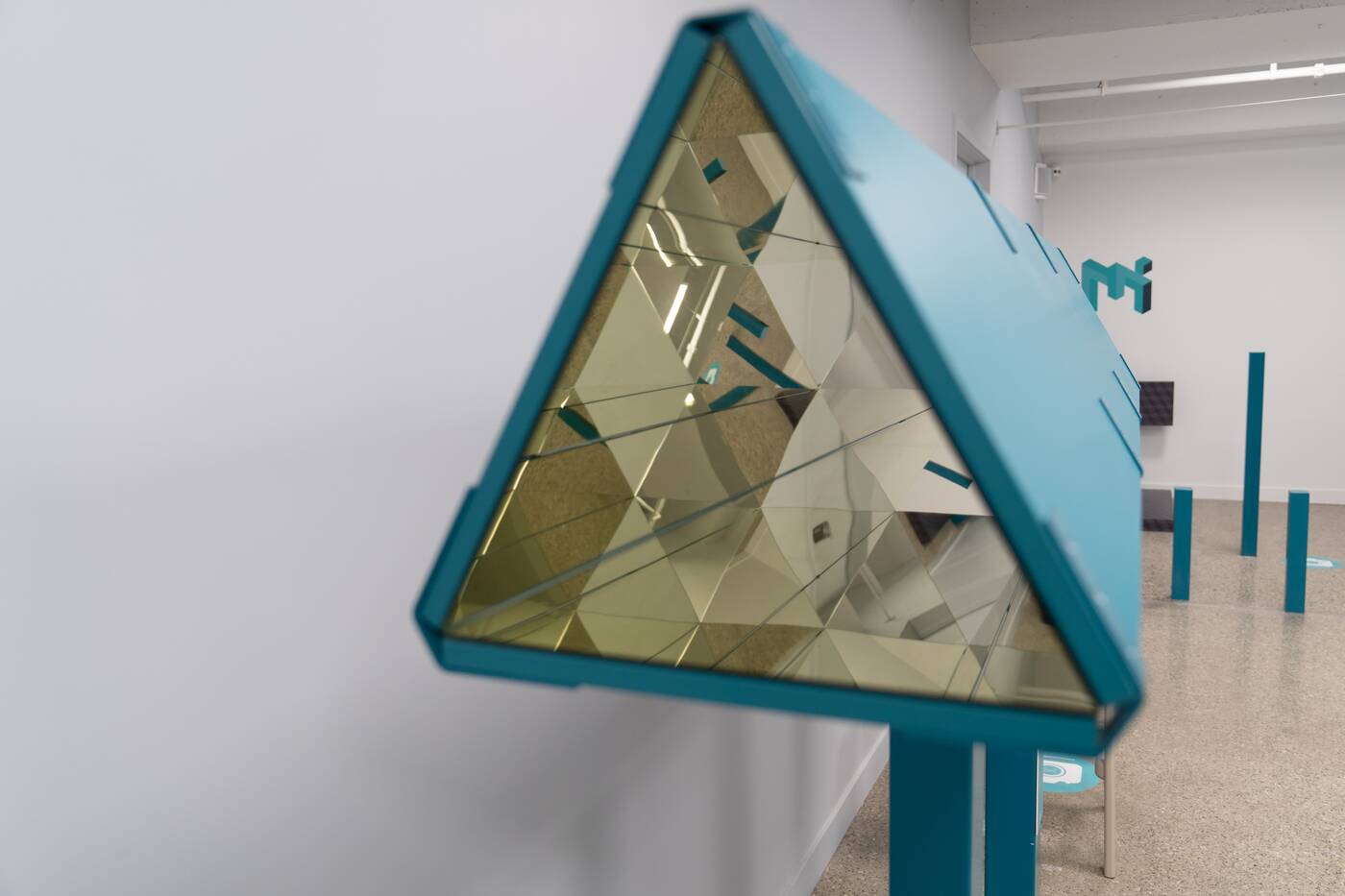 You'd never guess from the boring brick exterior of this space that this attraction is well worth a visit, but as with everything else with the Museum of Illusions, not everything is as meets the eye. 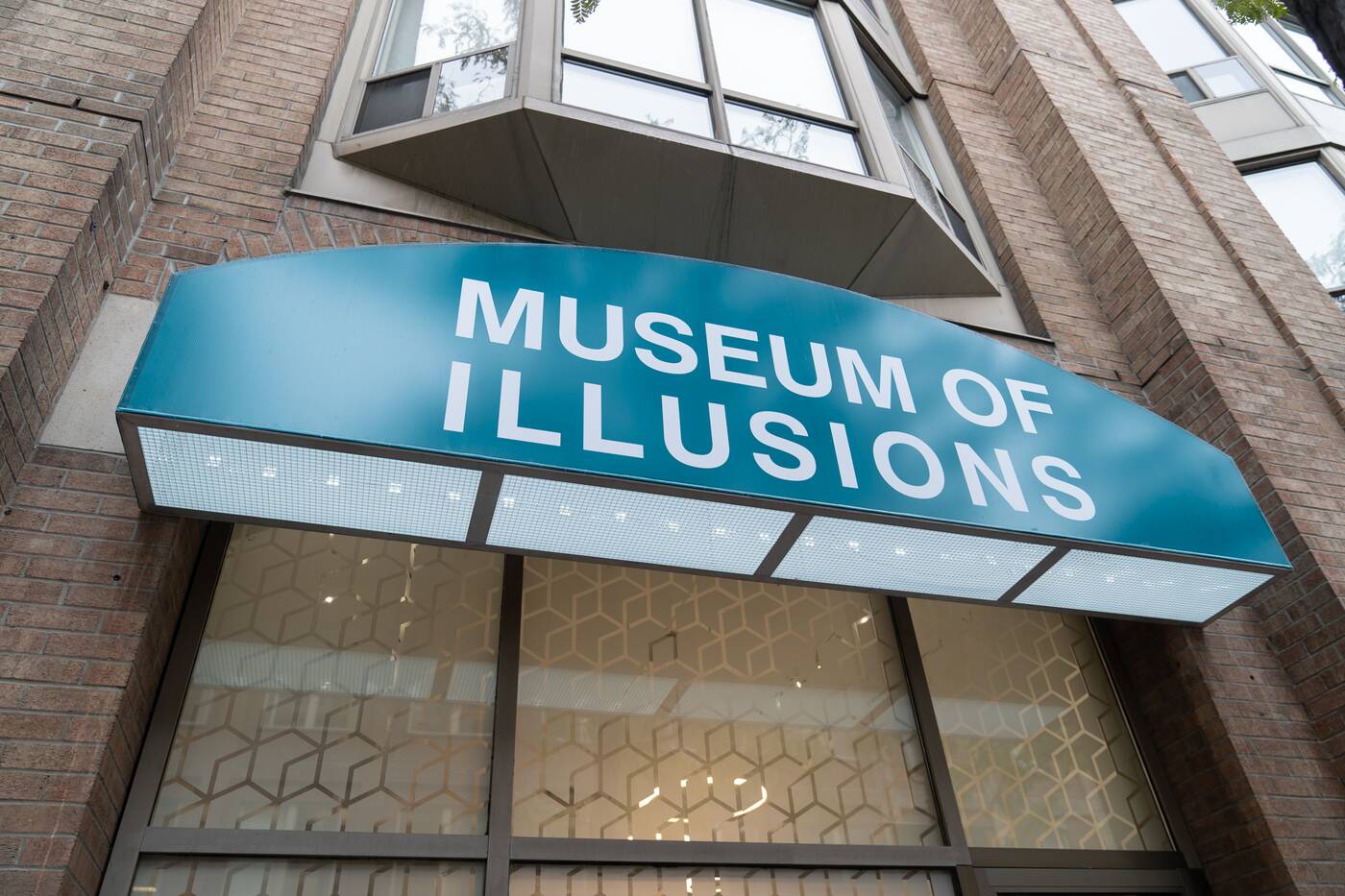