Considering the level of fame he's attained in the years since he first went viral on Vine, it's no wonder Shawn Mendes is such a jet setter.

Still, no matter how much he travels, the Pickering-born pop star somehow always finds time to come home to Toronto, if only for short periods at a time.

And judging by the number of tweets posted by residents who've spotted the singer in the city recently, it appears that now is one of those times.

On March 1, one Twitter user wrote that she saw Mendes on her flight from New York to Toronto, meaning he likely arrived in the city about a week ago.

Since then, a number of Toronto fans have had run-ins with the artist, and he's even posed for a photo or two.

Shawn Mendes with a fan recently in Toronto, Canada pic.twitter.com/9Fw4dVkW4y

Mendes also posted a photo of himself in an elevator on his Instagram Story Monday, and the cozy sweater he's wearing suggests he's suffering through Toronto's end-of-winter weather with the rest of us right now. 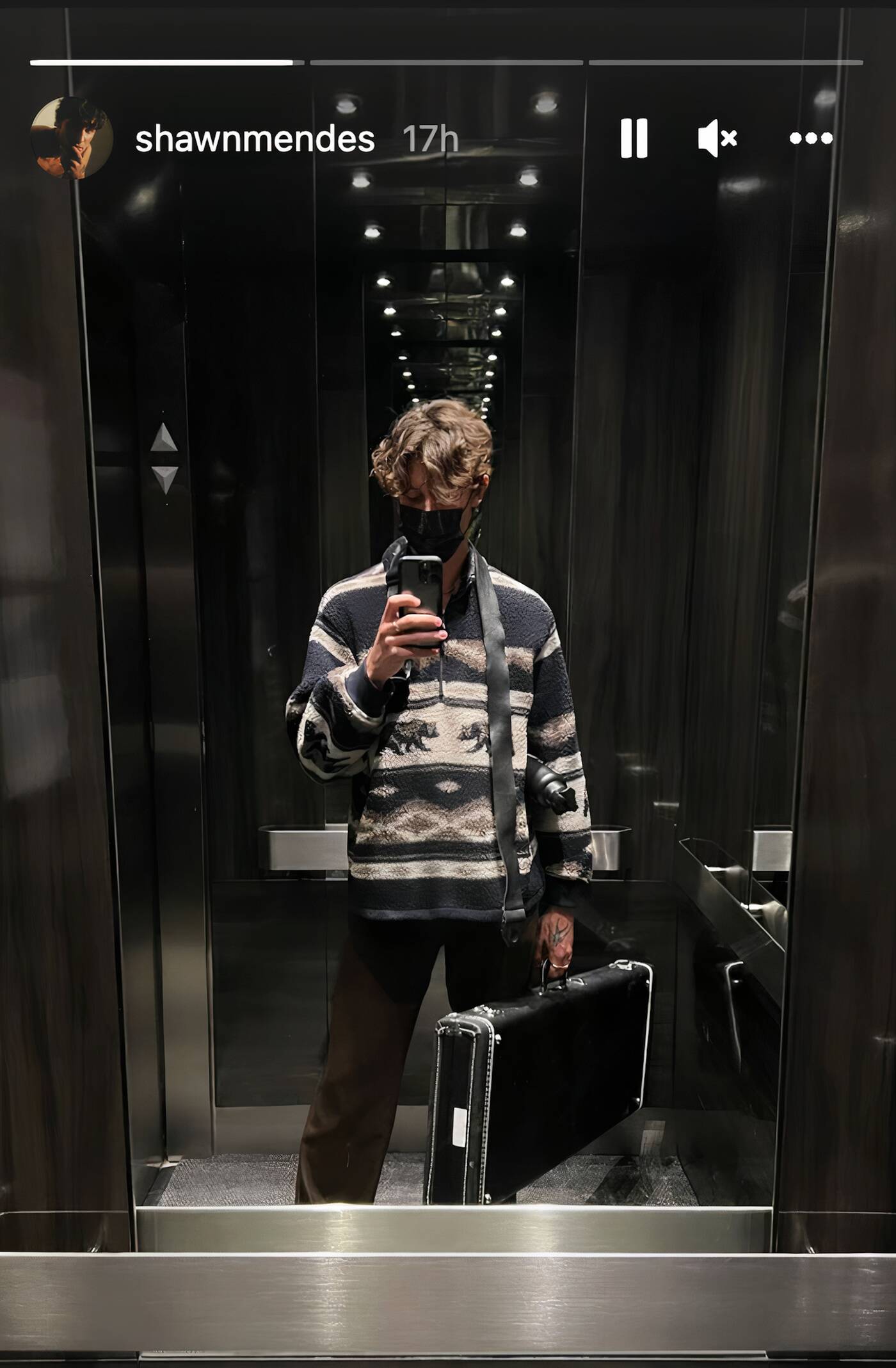 The photo was likely taken inside his beloved Toronto condo near King and Bathurst, where Mendes typically spends much of his time when he's in town.

But while local fans can celebrate the fact that a Shawn Mendes spotting may be in their future, many are still wondering if and when the singer will announce Toronto dates for his upcoming tour.