26 restaurant and retail chains that came to Toronto in 2018

Restaurant and retails chains that came to Toronto in 2018 made their first foray into the city to much fanfare. Whether it was bringing the hottest food trend to the city or new locations for giant fashion brands, there was no shortage of firsts in TDot this year.

Here's a roundup of restaurant and retail chains that came to Toronto in 2018.

The Filipino version of McDs finally landed with its first ever Toronto location in August. Massive lines of Jolli Chicken devotees formed outside the Scarborough store on opening day. Same goes for their second spot in Seafood City.

Putting all Cinnabons to shame, this vegan cinnamon bun chain hit Toronto in late summer with a triple whammy. The first opened in Promenade Mall, and other stores on the Danforth and Steeles followed suite.

This ice cream parlour from California is the source of all those rose shaped ice cream egg waffles you’ve seen on Instagram. They opened their location on Queen West in August.

Watermelon stuffed with soft serve was all the rage this summer when the Korean dessert chain opened its second-ever Canadian location at Yonge and Eglinton. 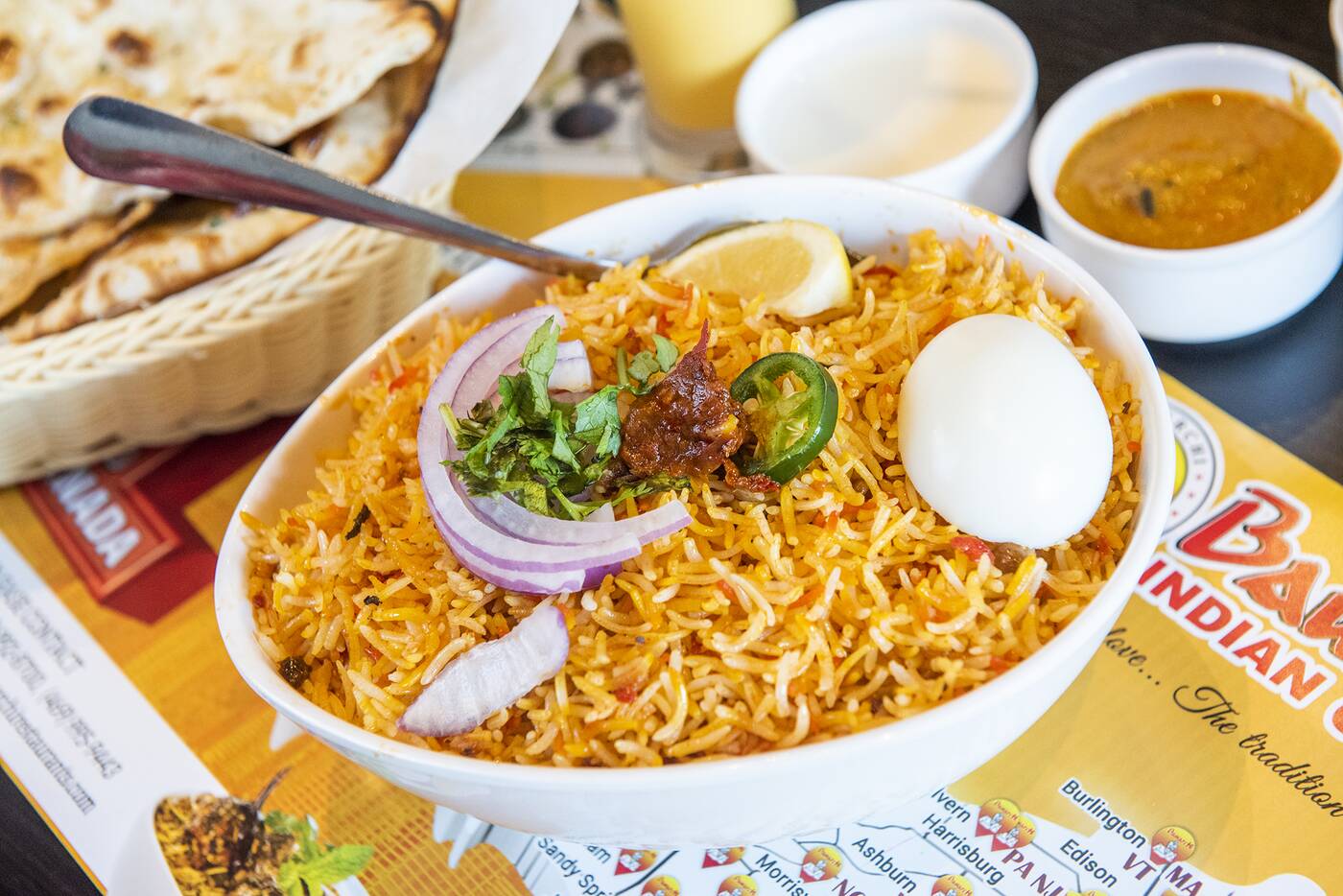 Italian in a to go box: it seems so simple, but apparently no one has really done it before, or at least not like this popular chain from Venice. Their location at Yonge and Wellesley serves up gnocchi and rigatoni in Chinese-style takeout boxes.

This Taiwanese dessert chain opened up over 600 locations worldwide before finally venturing to Toronto. Taro balls and grassy jelly can now be found by Yonge and Sheppard.

Taiyaki (the fish-shaped cakes from Japan) were all the rage this year, so it was no better time for this New York ice cream spot to arrive by Yonge and Dundas last month.

From a tiny market in Cornwall to a massive grocery chain with over 20 locations, it was a big deal when this 20,000 square-foot wonderland of produce and food opened on Brown's Line.

The number of Miniso's range in the thousands worldwide. Finally this explosion of the world's best known Chinese dollar store brand has hit the Eaton Centre, and apparently there's hundreds more planned across the country. 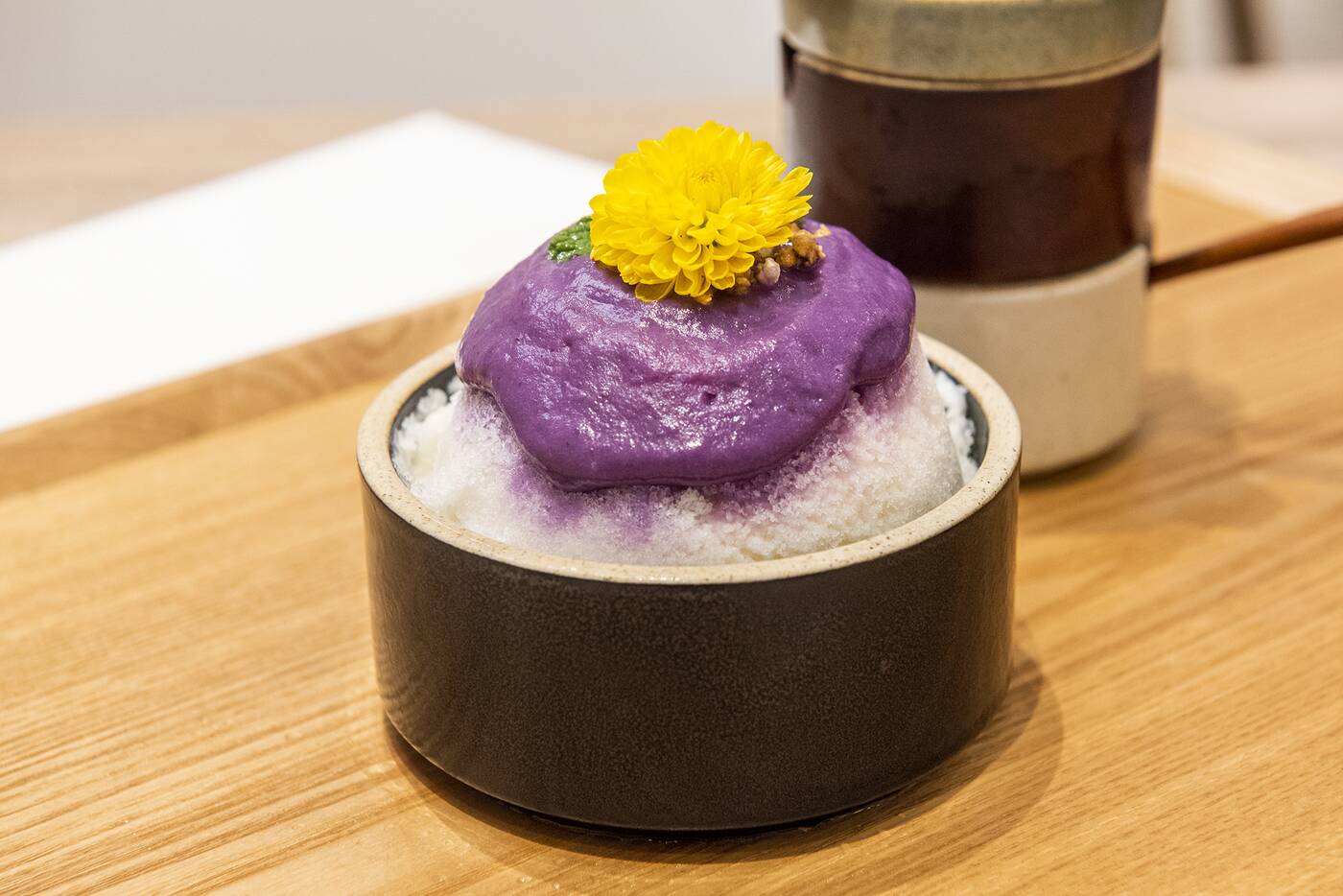 All the desserts are made of purple yams at this Korean cafe in Yorkville. Photo by Hector Vasquez.

Based in Tel Aviv, this beauty store chain opened its first Toronto location at CF Sherway Gardens in the summer, adding yet another store to its list of over 120 stores in Istrael, the States and Japan.

This epic monster of a store is the largest location of the retail giant in all of Canada. The discount Nordstrom offshoot at Yonge and Bloor is a whopping 38,600 square feet.

Replacing the Rudsak on Queen West, this is the first standalone store of the longtime men's and women's wear brand based in New York City.

You can now buy a pair of Onitsuka Tigers at the massive standalone store of this iconic Japanese footwear brand, located near Queen and Spadina.

Never before has this popular Korean fried chicken chain ventured outside of Korea—that is, until now. Its first international location is now open right at Finch station. 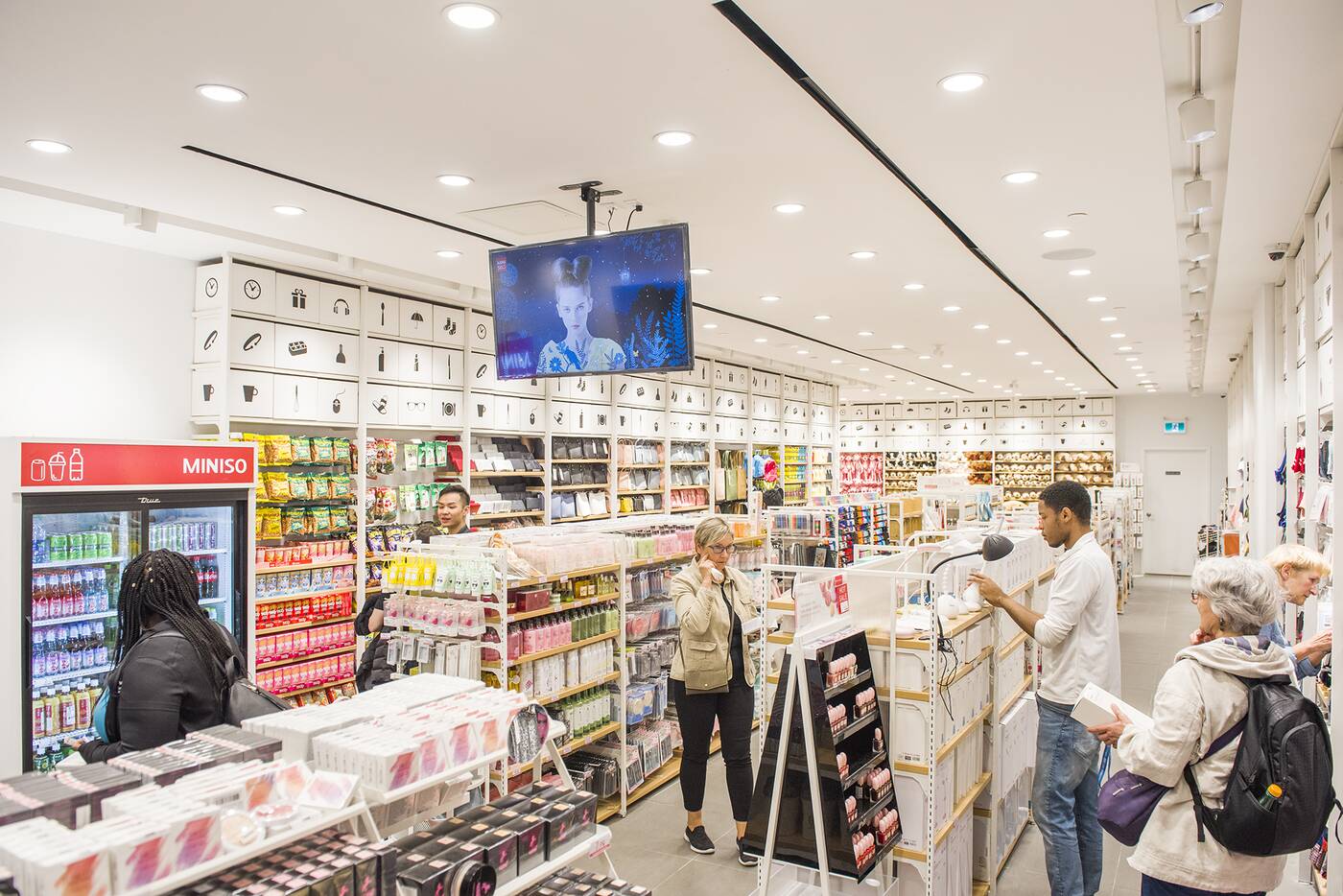 After opening thousands of locations worldwide, Chinese dollar store Miniso has finally opened a store in the Eaton Centre. Photo by Hector Vasquez.

It's all purple everything at Care Bora, a Korean dessert chain that specializes in all-natural treats made from fleshy purple yams. Find the store in Yorkville.

Head to McNicoll Avenue for the first newly opened international location of this Chinese brand that doles out juicy Shanghai-style dumplings.

If you love matcha, you'll love this sleek cafe in Chinatown, where the entire menu consists of matcha treats. This the largest cafe of the entire brand, though it's most popular location might still be in Indonesia.

You can build your own pizza before it goes straight into the wood-fired oven at this new restaurant in the Entertainment District. Giving Blaze and Pi Co a run for its money, this chain hails from Winnipeg.

There's plenty of fried chicken in the city, but none serving entire chickens as their main offering. That's where this Chinese chain comes in, with its first international location now open on Queen West. 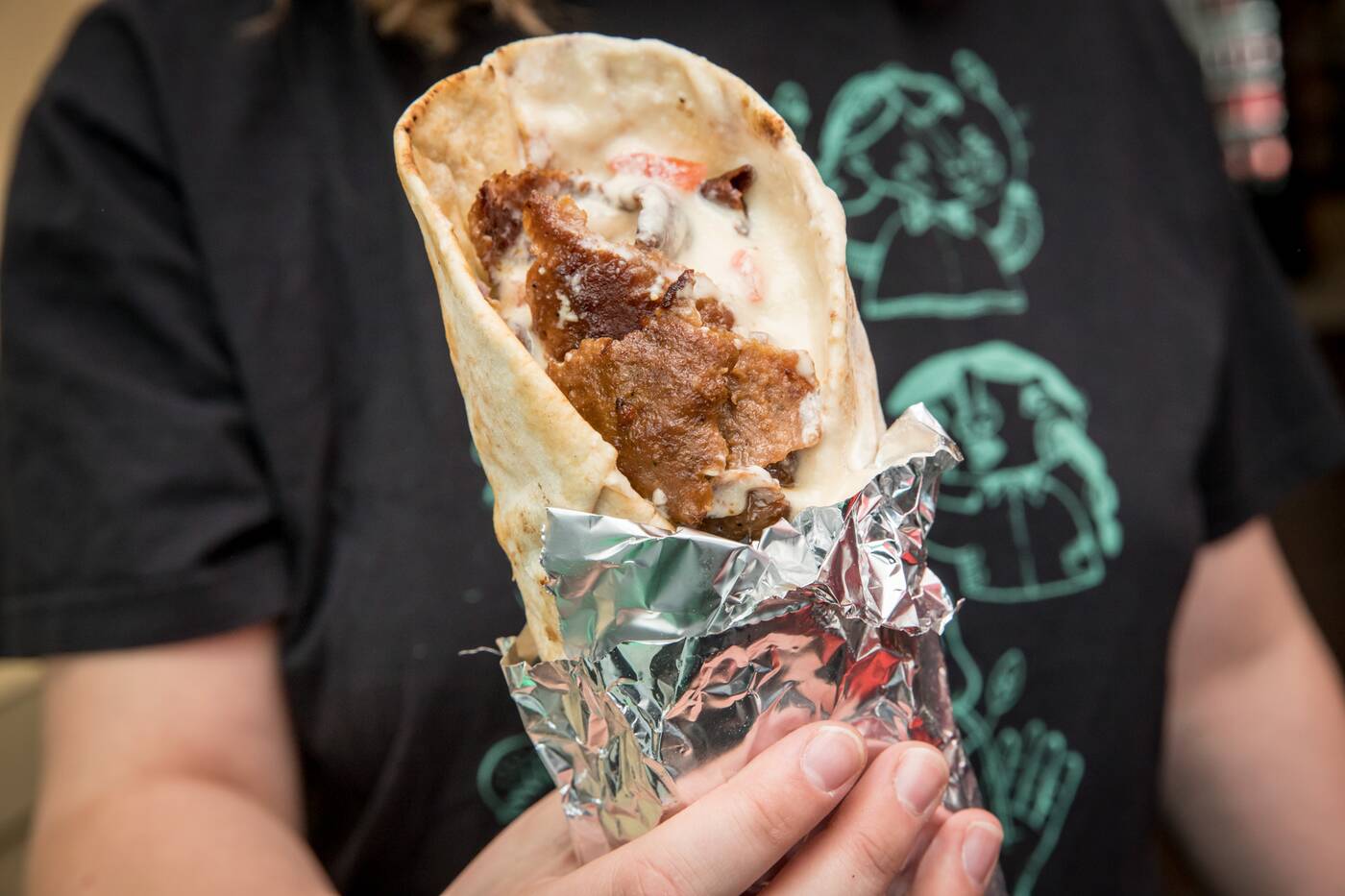 The Maritimes has arrived in the 6ix in all its East Coast glory. This Nova Scotian chain brings its amazing donair pizza and eggs rolls to the Roncy Village.

Bubble tea lovers rejoiced when this Chinese chain boasting health-focused boba opened its first Toronto location on Yonge just south of Finch. Tapioca balls are all handmade and all the fruit is fresh.

North America now has its first location of this global cafe chain, which specializes in Hong Kong-style milk tea. Find the cafe at on Carlton.

Forty American locations later, this Indian chain has opened a restaurant in a massive space on Warden Avenue, where it offers over 30 biryani options on its menu.

Torontonians can officially dine at this restaurant, which offers ramen with miso soup bases for a healthier, tastier meal. The new store is located on West Queen West.

Soft serve, waffles, and Taiwanese-style shaved ice are all for sale at this Hong Kong-based chain's first Toronto location, which you can find in Harbord Village.