Brand new renderings have just dropped for the Waterfront LRT line coming to Toronto's shores, and it looks like the forthcoming transit project will mean even greater change to the face of the city than some may have ancitipated.

While the Eglinton Crosstown has long been hogging the spotlight for public transportation projects in T.O., officials have been working on plans for a number of other new lines, including another light rail transit route that will create a cohesive network from Lake Shore and Long Branch to Queen and Woodbine. 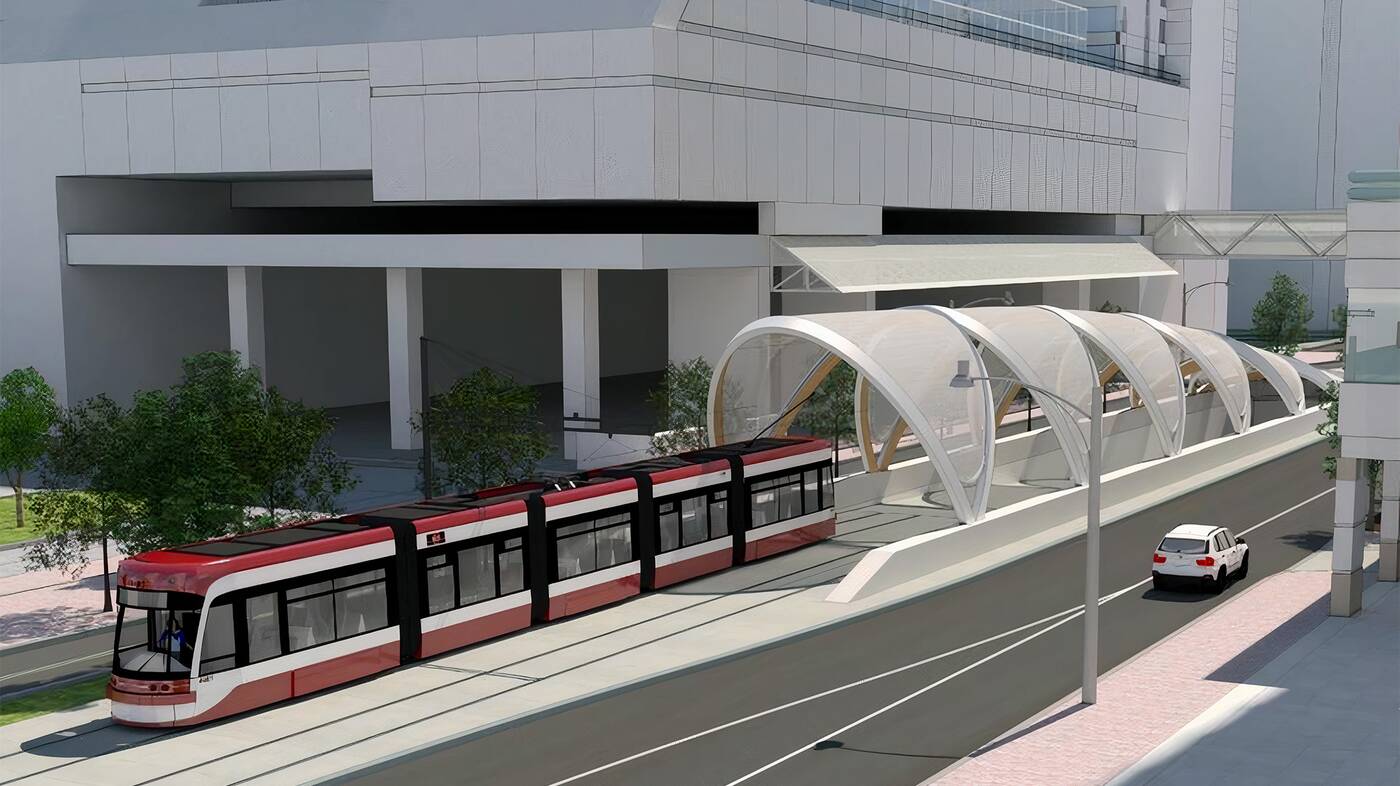 The current focus is an extension of current transit offerings that will allow trains to loop through new infrastructure at Union Station and travel eastward down the centre of a revamped Queen's Quay to another loop at Cherry Street in the Distillery District.

The route will mean new streetcar portals, revamped slips at Yonge, Jarvis and Parliament Streets, and a new stop at the ferry docks.

A portion of Bay Street between Front Street and Queen's Quay will also be completely revitalized due to the construction of the new Queen's Quay-Ferrry Docks Station, with planners noting an opportunity to "build Bay Street back entirely different than it is today" with wider sidewalks, bike lanes, more flora and other public realm improvements.

At this stage, there are various directions that the work can go in, and the City has detailed various design options for how things could look, feel and function. 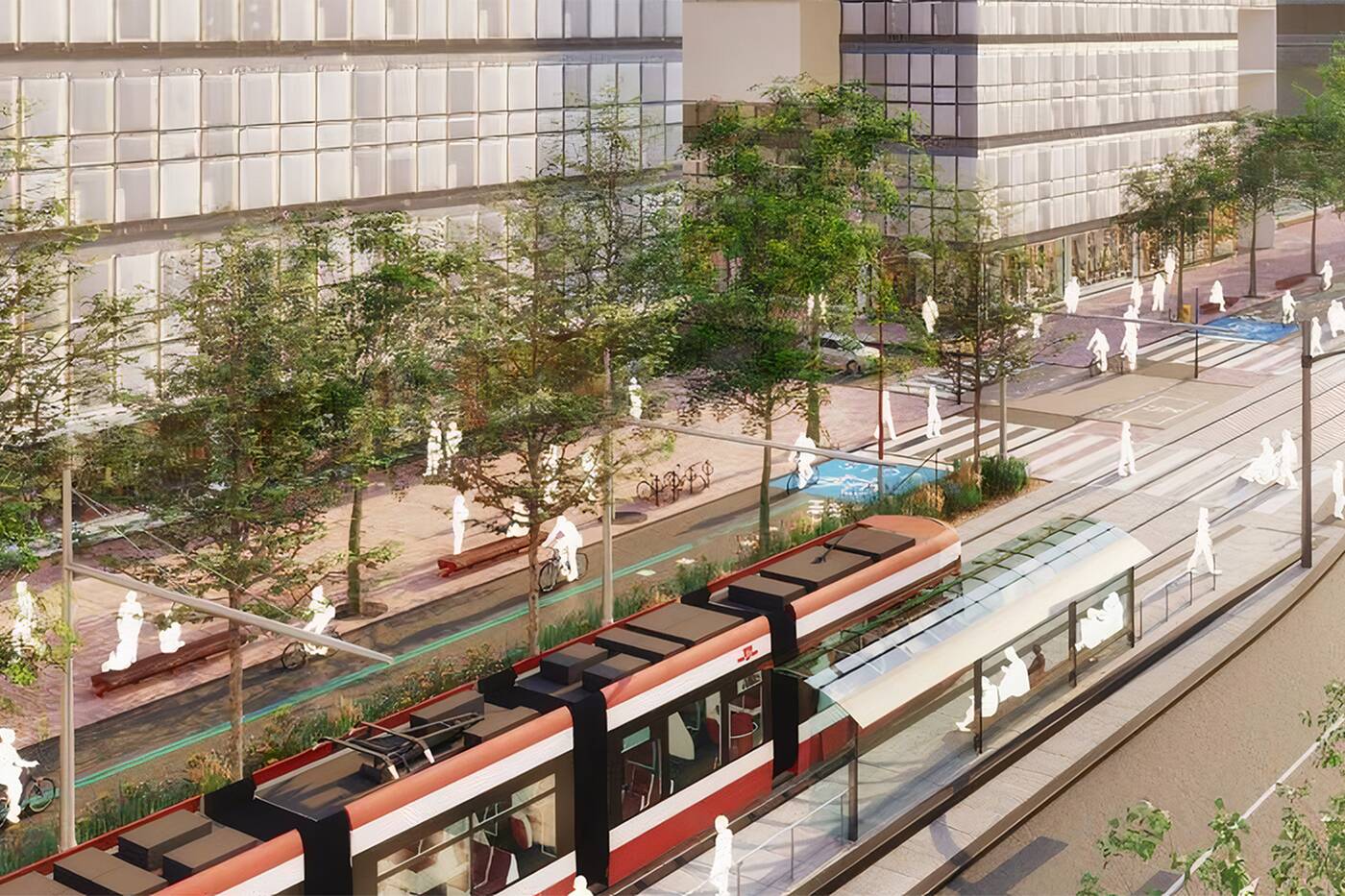 A tentative completion date for Phase 1 is 2031, with the city paying careful attention to the numerous other infrastructure endeavours kicking off in the area around the same time —namely the Ontario Line subway, the renaturalization of the Don River and construction of a new island in the Port Lands, and the Gardiner Expressway realignment.

Given this initiative and all of the other redevelopments taking place across the city in the coming years — whether they be related to transit, housing, parks, roadways, or something else— the Toronto of the next decade is slated to advance tenfold and will likely look pretty unrecognizable by the end of it all.