17 super touristy things you must do in Toronto

Sometimes it's fun to play tourist in your own city. Head to those spots you'd usually avoid and gain some insight into why they're so popular. Perhaps these attractions are overrated, but you'll never know if you don't try them out.

Here's a list of super touristy things you must do in Toronto.

Catch the view from the CN tower

There is no view as majestic and all-encompassing as from the top of the CN Tower and now it's even better since the it got 360 degrees views and reflective ceilings. Timed General Admission tickets for people 14 to 64 years of age are $43 each when you purchase online, but you'll want to spend more to do the Edgewalk.

Head down to the water

There's usually lots going on by the water, including weekly festivals at Harbourfront. While you're there, visit the Power Plant Contemporary Art Gallery (it's free!), grab a drink at Boxcar Social or just bike or stroll lakeside to escape from the city for a little while. 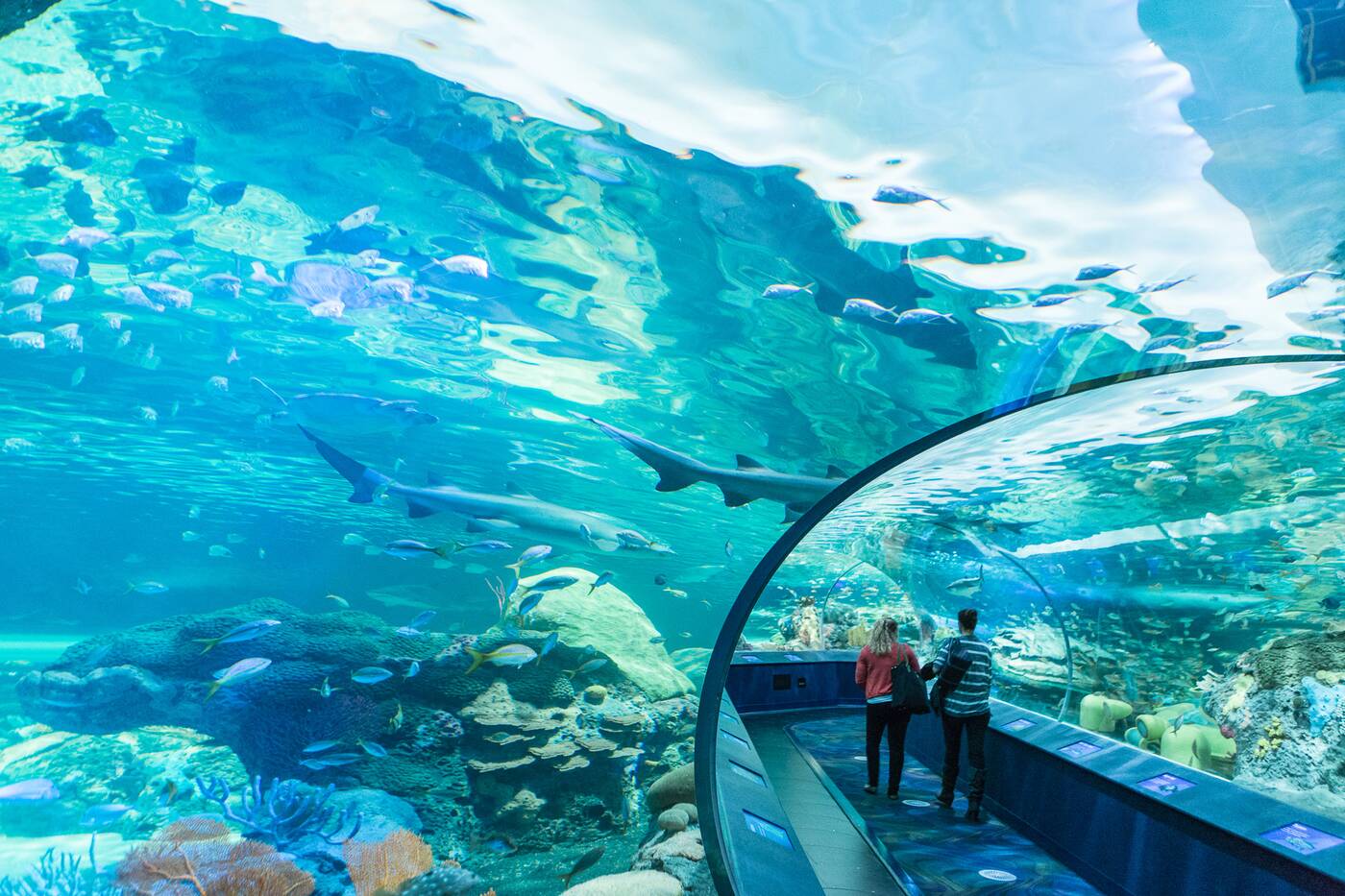 Venture under the sea at the aquarium. Photo by Andrew Williamson.

A visit to Ripley's Aquarium has quickly become a must-do activity in the city. With lots of Canadian wildlife featured, this attraction is captivating for all ages. Plus, if it's good enough for Drake and The Weeknd, it should suit you too.

It's easy to snag Blue Jays tickets and if you're willing to spend a bit more, head to a Raptors or Leafs game, depending on the season. For soccer fans, a visit to BMO Field for a TFC game is a must, or tailgate and see the Argos. We even have a rugby team, if that's what you're into!

Take in some art at the AGO

Not only is this one of the city's most interesting and gorgeous buildings, but it's also the best spot to see a major art show. The AGO brings in major exhibits from all over the globe, and it's easy to spend an afternoon touring it. 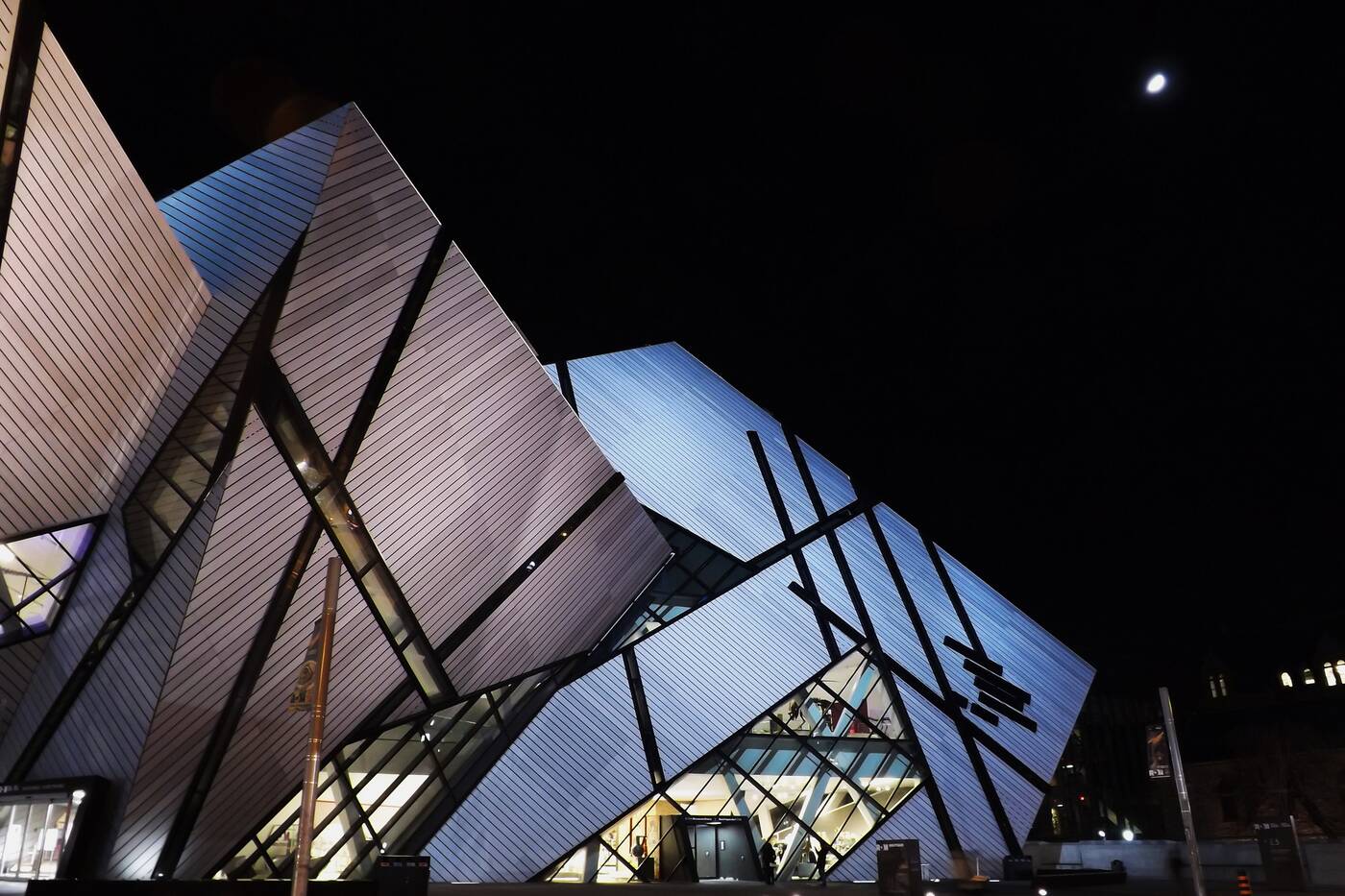 Visit on a Friday night for the ROM's weekly party. Photo by Joshua KG.

Step inside the giant crystal at the ROM

One of the city's most stunning or hideous structures (depending on whom you ask) is the Crystal, which makes up a large part of the ROM. There's always something interesting being exhibited here!

Make sure you visit Kensington on an empty stomach. With a staggering amount of affordable restaurants, second hand clothing shops, cute cafes and a car that's also a tourist attraction, this area is a one-stop culture shop and a fantastic snapshot of Toronto.