After decades of cabaret nights, drag shows, and nearly 1,000 onstage productions, Buddies in Bad Times – Canada's most active and most prolific queer theatre – turns 40 this year.

Launched in 1979, the revolutionary and at times controversial Buddies has been celebrated for paving the way for queer theatre enthusiasts  way before gay civil rights and same-sex marriage became a part of public discourse.

Today, the theatre remains a fixture in Toronto's Gay Village with weekly performances and recurring events like its lauded Rhubarb Festival, which has been showcasing new work since 1979, and workshops like the Queer Youth Arts program.

"It hasn't been all smooth sailing," says Buddies' artistic director Evalyn Parry, "But we're at a more stable place than we've ever been." 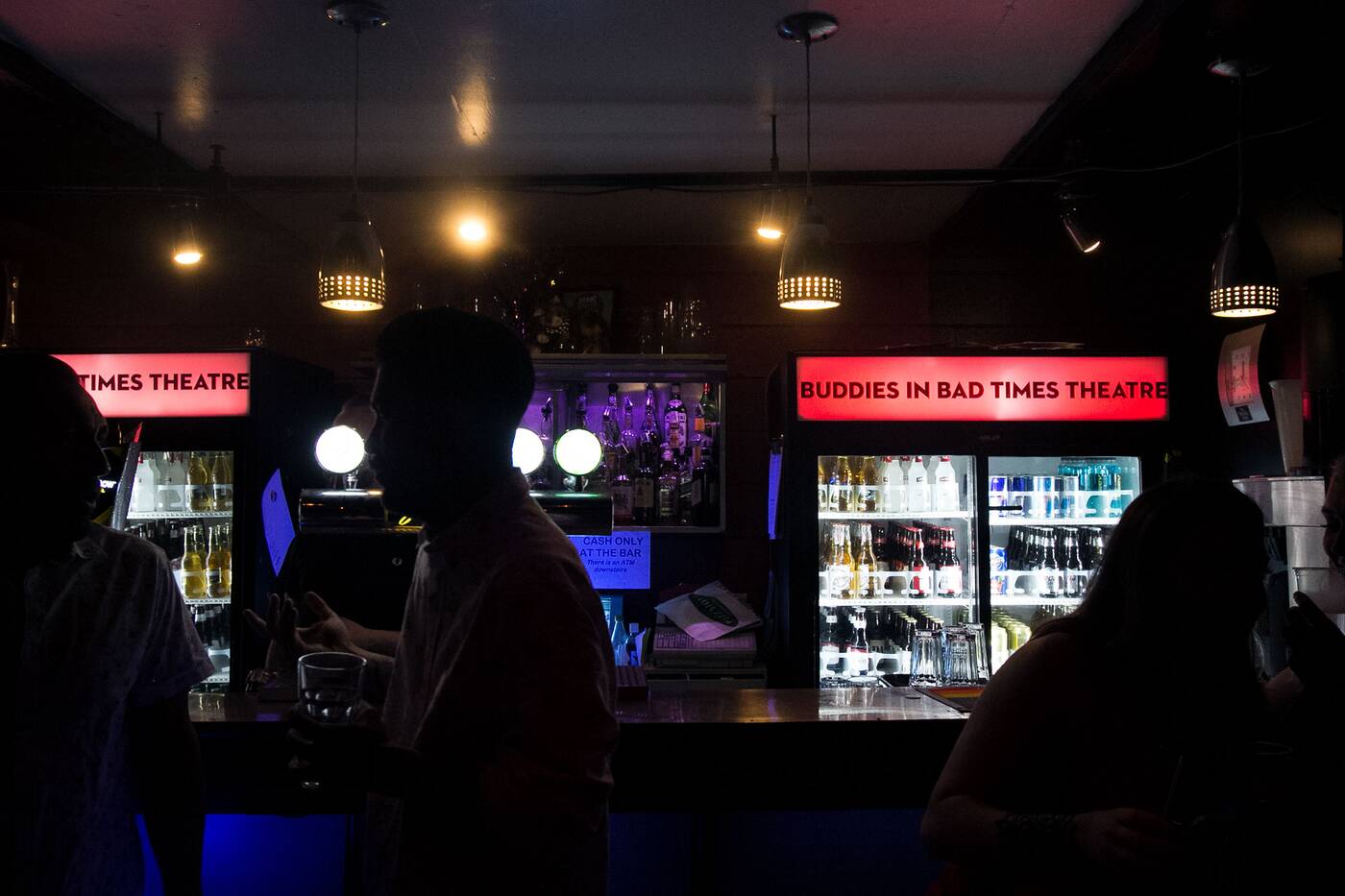 Buddies' co-founder and first artistic director Sky Gilbert recalls getting hate mail constantly, and the time in 1994 when Toronto Sun columnist Christina Blizzard launched a campaign in protest of the city's funding for the theatre, prompting the city to pull its funding completely.

City councillors and critics alike called Buddies "a sex club" and "an example of waste of government funding", says Gilbert. In response, he led a march (dressed up as his drag alter-ego, Jane) down to the Toronto Sun office, which led the city to later restore its funding.

That was the same year Buddies found its current home in the city-owned 12 Alexander Street in the Village, a move which strained the theatre financially but solidified its presence more firmly in the queer community.

"I realize now that I was creating a place where I was surrounded by my own kind and I knew I didn't have to go out to the straight world all the time," says Gilbert. 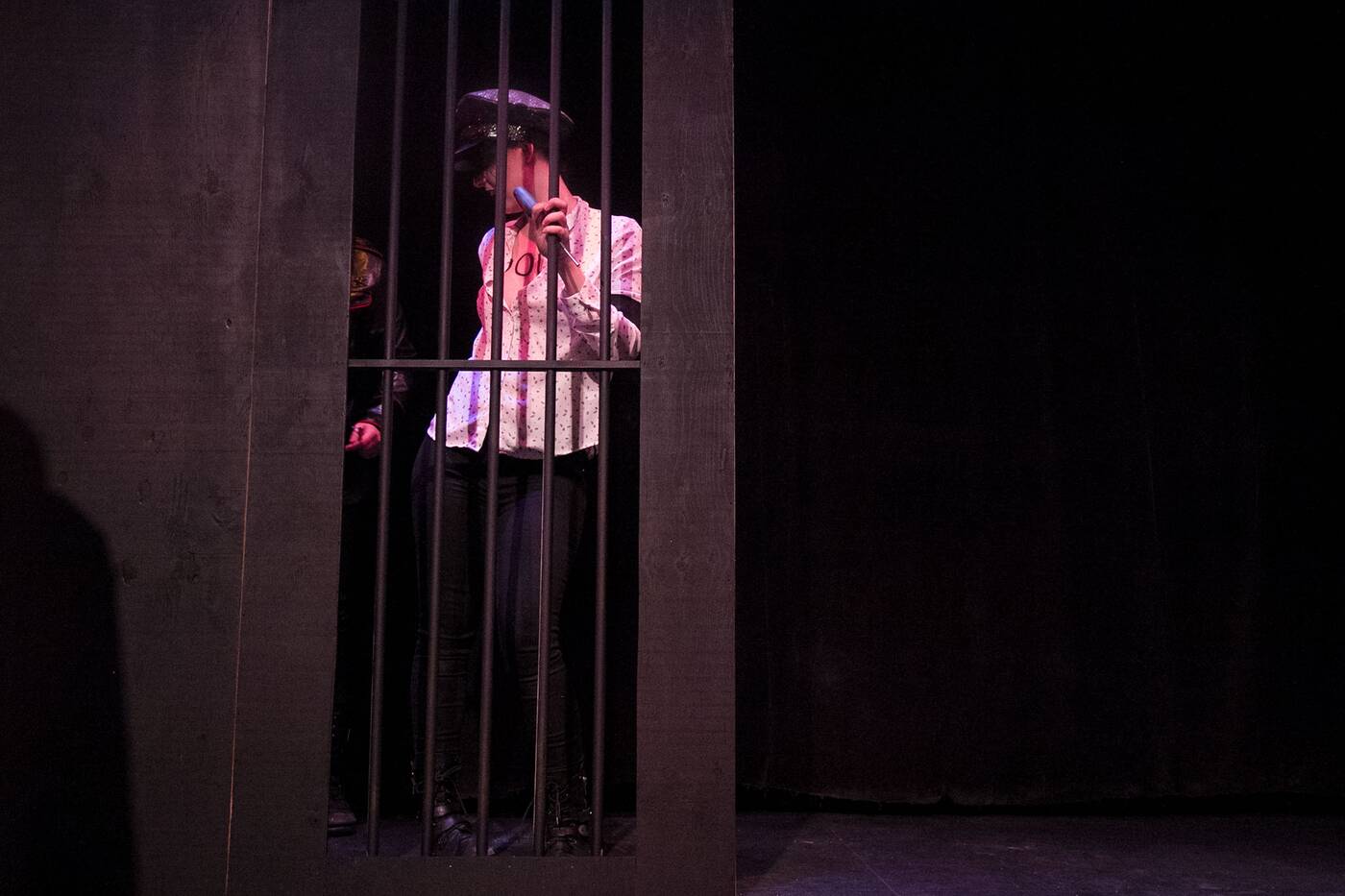 Buddies' repertoire of productions has ranged from political dramas to comedies.

Offering a safe space long before the term became popularized, Buddies has been an integral part to many people's coming-out stories. For many queer Torontonians, it's likely that Buddies was one of the first venues you ever visited.

Tyler Sloane, a 25 year-old Indigenous and East Asian queer youth, moved from Alberta to Toronto in search of a theatre program to enrol in and found Buddies.

"Being there, I was able to come out a second time as a non-binary, two-spirited person, which was a very hard and beautiful journey," says Sloane.

"Without Buddies, I would not be the artist or performer that I am today."

Now, Sloane is a community artist at Sketch Working Arts, and is planning a public political performance for the upcoming Pride.

The performance will start at Buddies and works it way into the street of the festival to demonstrate for the rights of gay Black folk and POC and – in true Buddies fashion – against society's toxic masculinity. 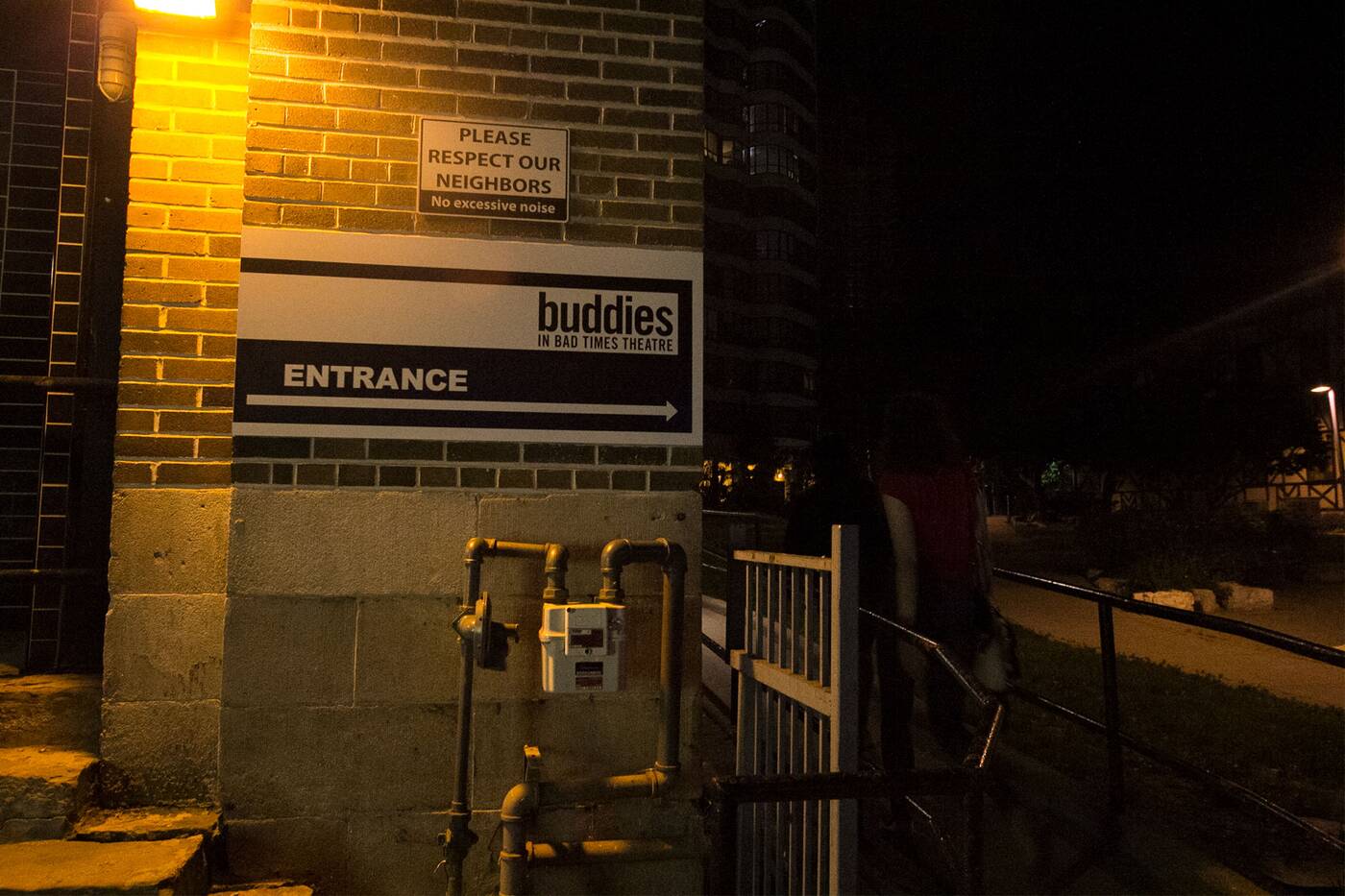