The CN Tower just got even better views

The renovations embrace the concept of universal design. Everything from doorknobs to power outlets to floor-to-ceiling windows are designed with people of all abilities in mind. 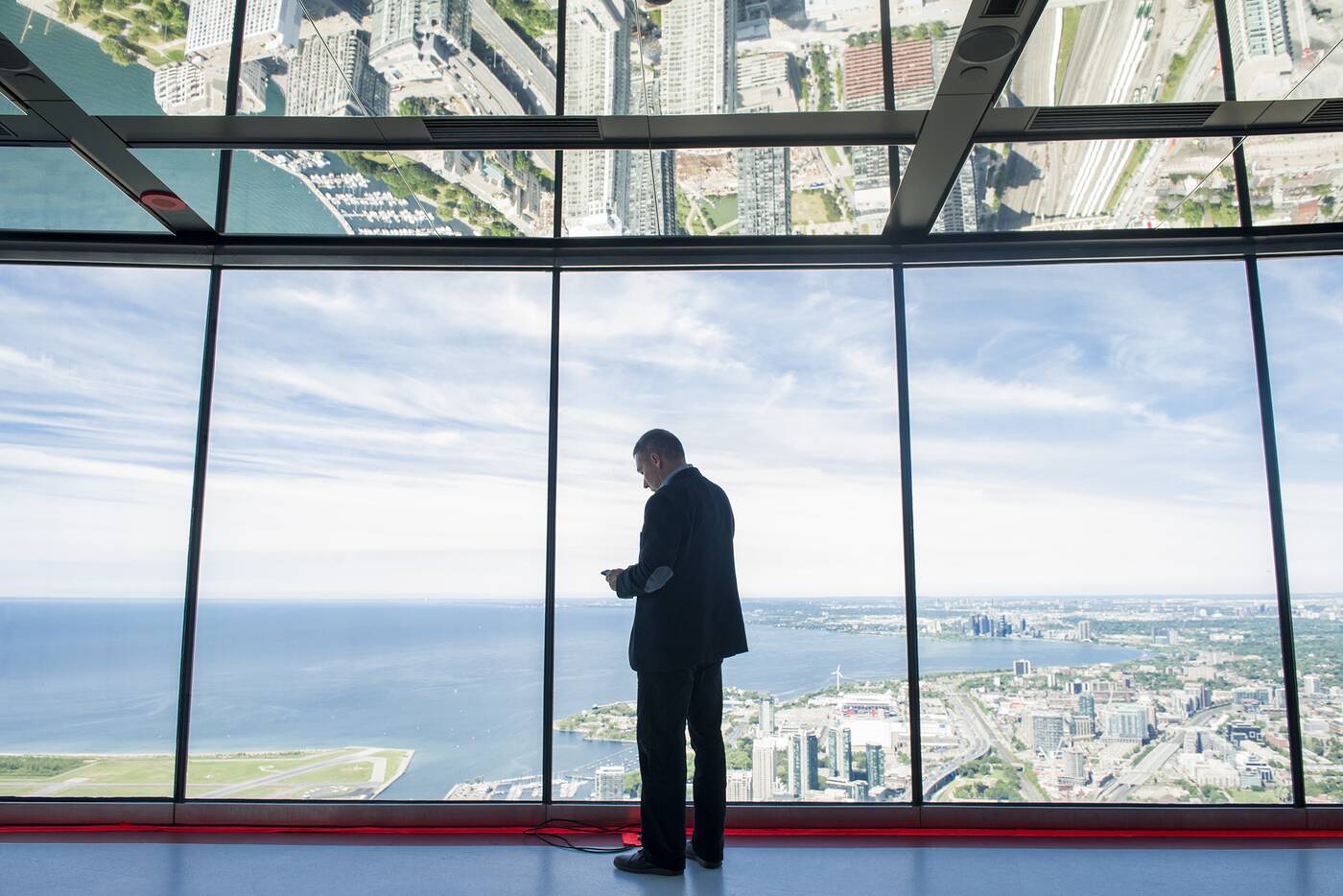 Owner and manager Canada Lands Company worked with the Rick Hansen Foundation to ensure a barrier-free experience for all. 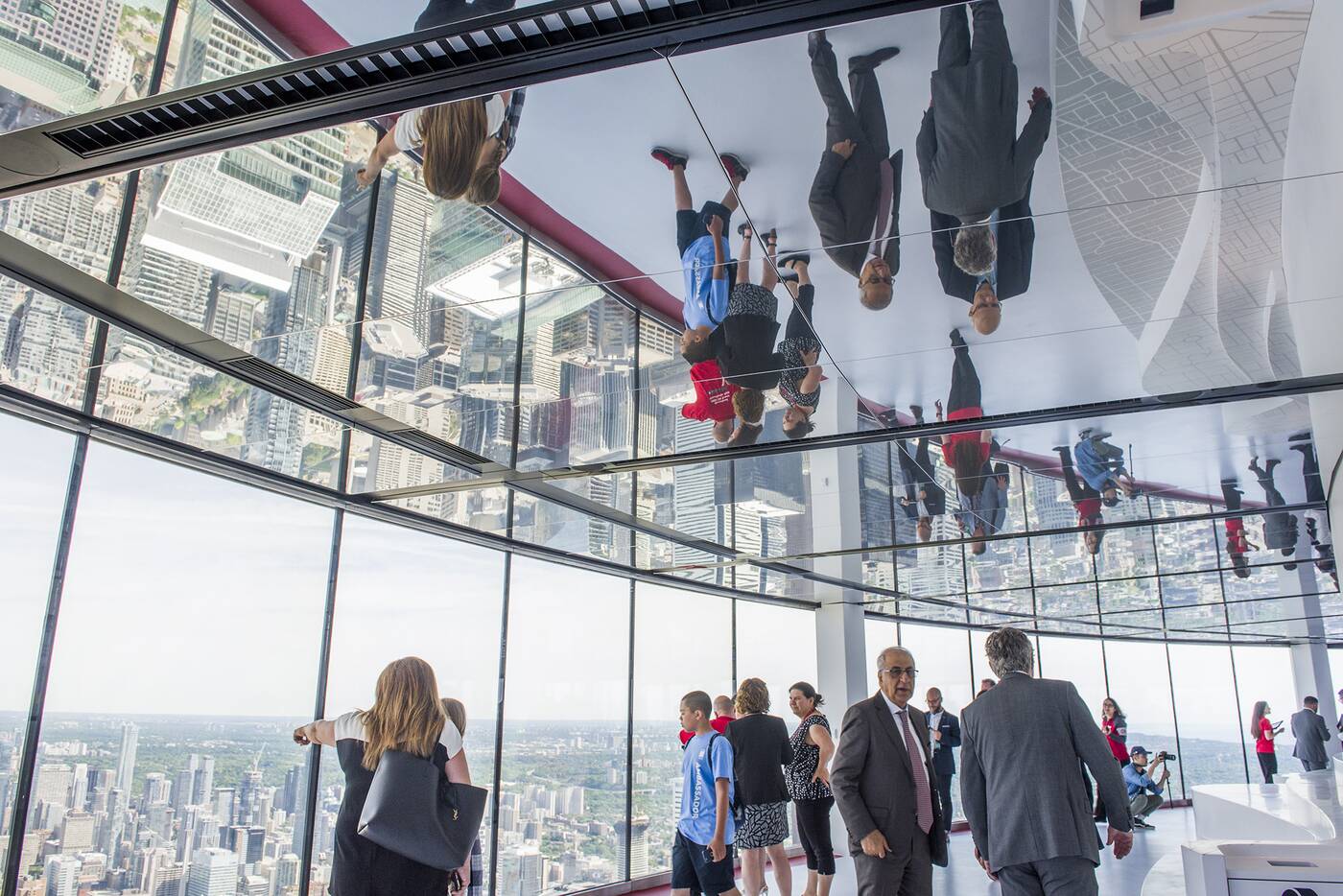 Ceilings have been raised and made reflective, not only to enhance the visual impact of the view, but also to make it easier to see without having to approach the window so closely. 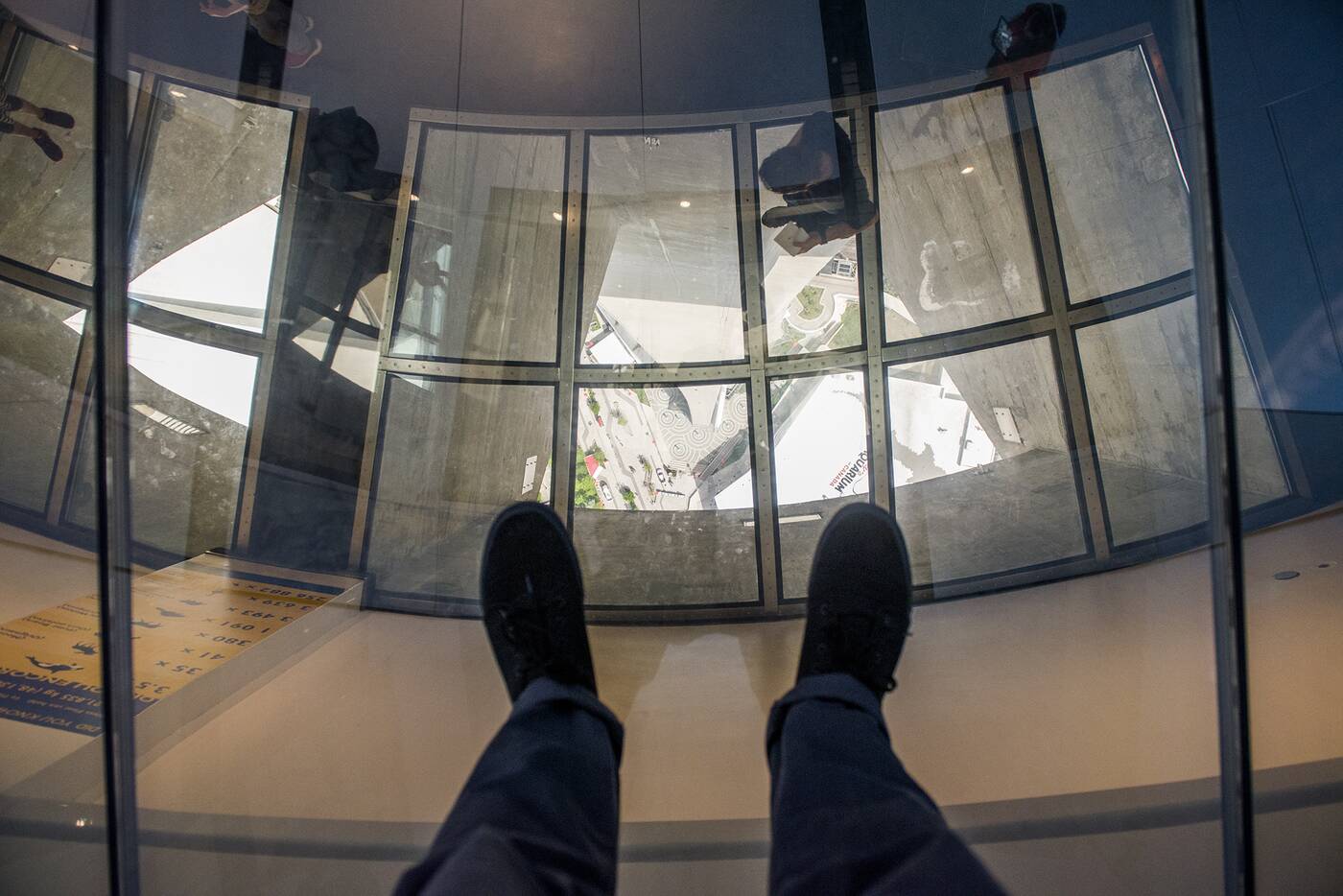 A glass floor now looks down upon another glass floor on a lower observation deck. From there, it's 335 metres down to the street. 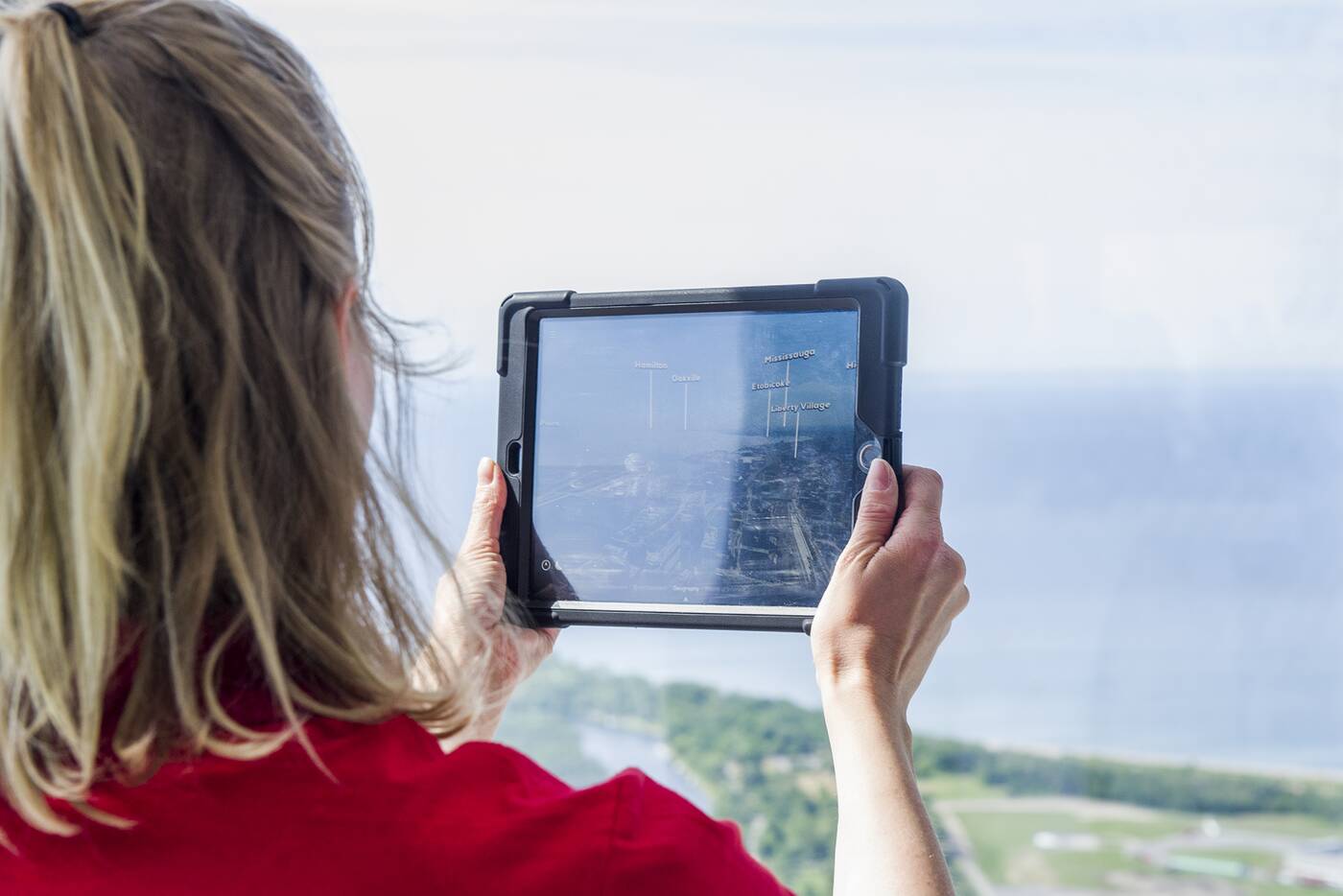 Along with the physical reno comes a virtual update in the form of a free CN Tower Viewfinder app, which easily identifies all 360 degrees of neighbourhoods, landmarks, and entertainment hotspots. It has both a day and night mode. 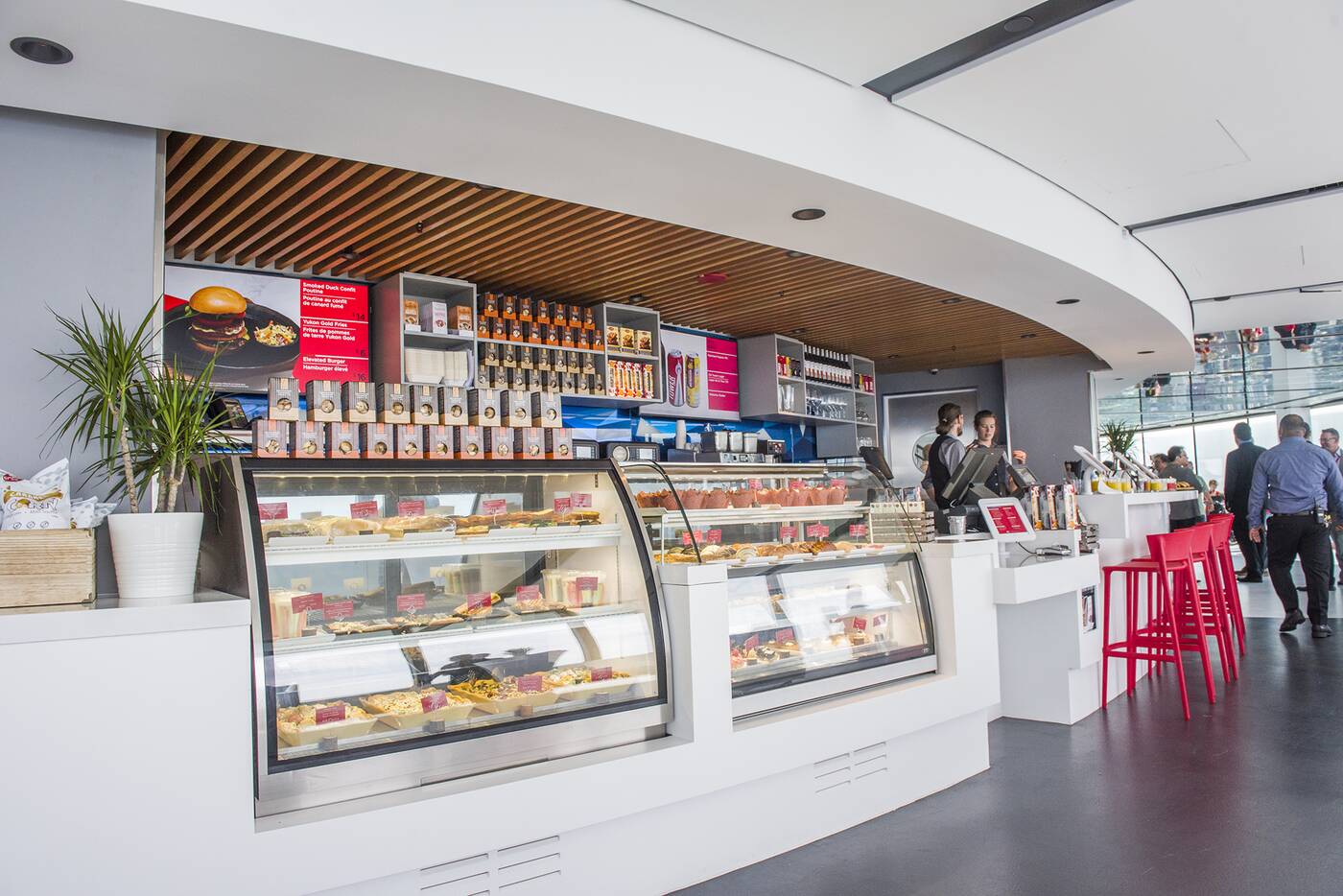 Food and beverages are incorporated on one licensed level, so it's easy now to grab coffee and snacks — or even some wine or a beer — while enjoying the view. 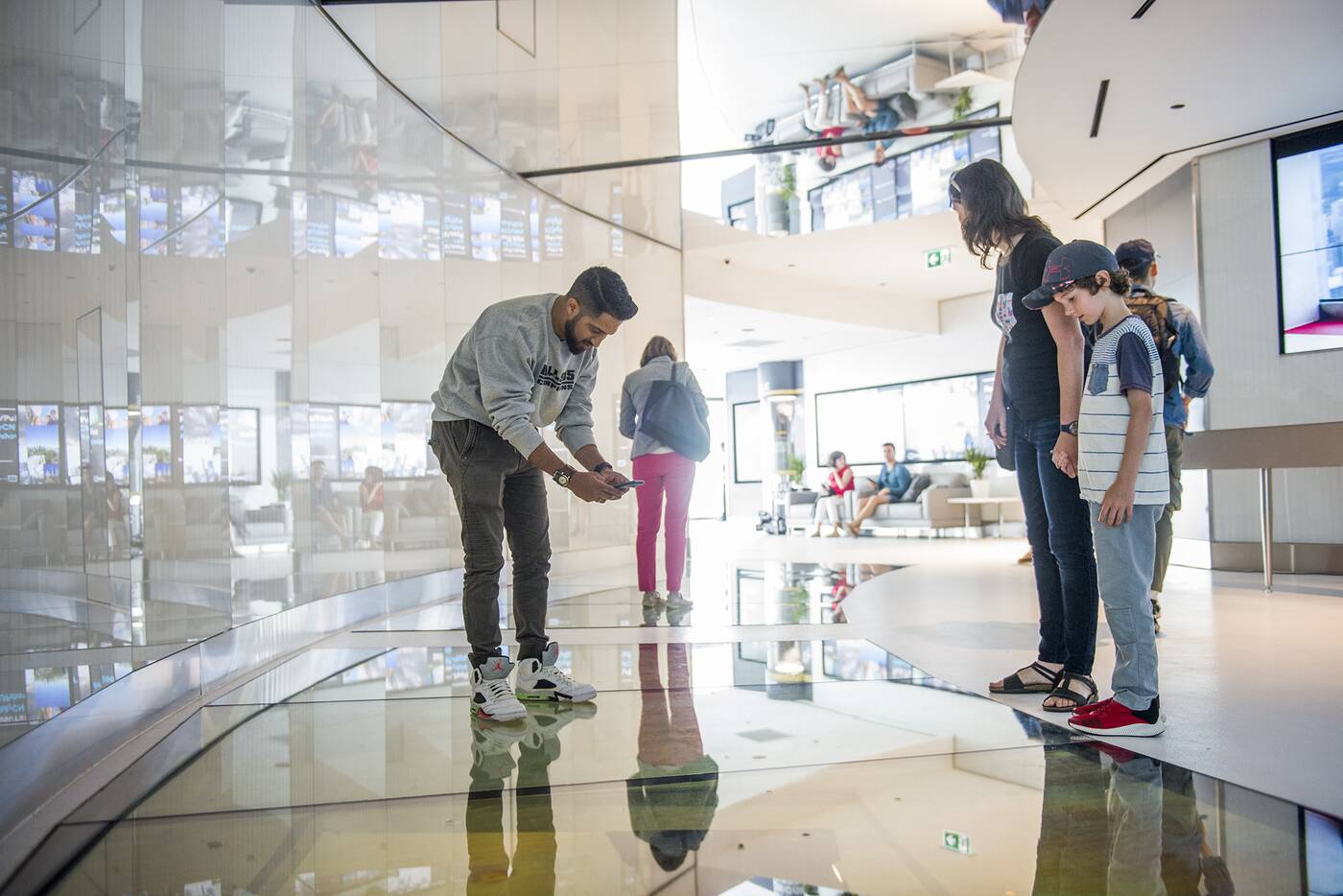 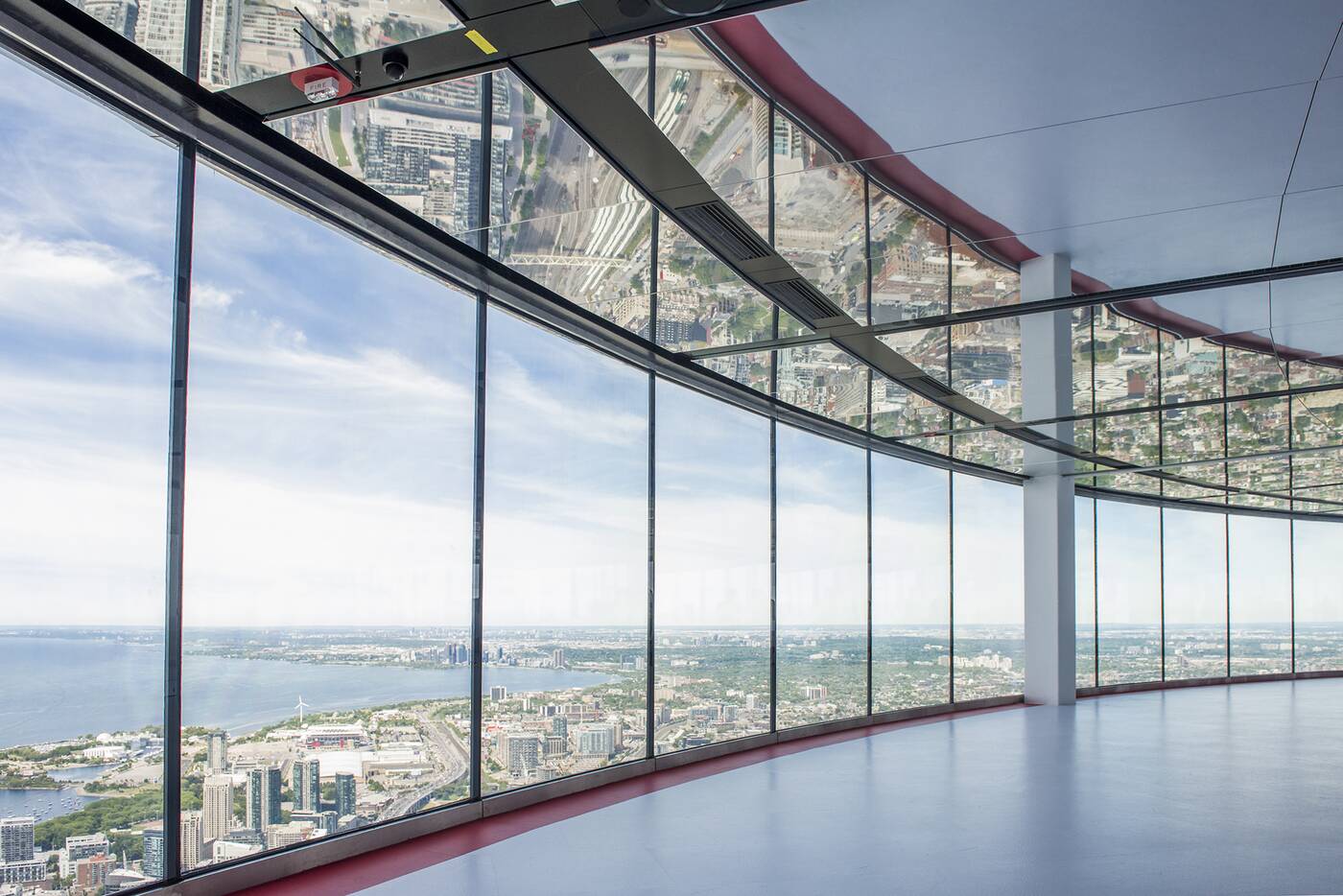