The best new bars in Toronto in 2012 marked a continuation of Dundas West's seemingly unstoppable boom, with a disproportionate number of top bars cropping up in the area. 2012 was also the year of the craft beer bar, and saw the opening of a slew of establishments that touted local microbrews on tap.

Several popular bars also brought off-shoot (or drastically different) projects to other areas of the city. From casual, sit-down spots for drinks and the odd antipasto platter after work, to easy-on-the-wallet pints, to full-fledged dance floors, Toronto's diverse tastes continue to promise that we'll find something to quench our thirst around every corner.

Here is the list of the best new bars in Toronto in 2012.

Bellwoods Brewery might toe the line between bar and gastropub, thanks to its meat-heavy food offerings such as duck heart and sausages. It’s no secret, though, that the big draw at this Ossington spot is its range of beers brewed on site, including go-bold-or-go-home offerings like the Witchshark IPA (coming in at a whopping 9%). The patio ain't too bad, either.

Get Well boasts 12 constantly rotating local craft brews on tap (beer enthusiasts rejoice, although they also have wine and cocktails), as well as a dim, spacious interior that’s nicely suited to a lively, intoxicated go at their row of pinball machines in the back.

3030 Dundas West is the Junction’s resident catch-all bar. They do everything from weekend brunch, to 16 rotating, hyper-local craft brews on tap (but not in pitchers), to board and arcade games, to frequent live music. As an added bonus, their cocktails are nothing to scoff at, and their kitchen churns out inventive, bite-sized snacks.

Kensington Market’s Handlebar comes to you courtesy of the Avro’s owners, and it has the same eclectic charm; from the mismatched retro furniture and bicycle-themed decor, to the long bar and attentive but laid back staff. Although their beer selection might leave something to be desired, they’ll gladly whip you up a cocktail (the Old Fashioned is tops, especially when the red-haired guy makes it).

Bambi’s is dark. Don’t let its doe-eyed Disney moniker fool you; this subterranean Dundas West bar turns its music up loud (with tunes that run the gamut from punk to karaoke), and its industrial interior is marked by exposed brick and pipes. A short draught list, “occasionally available” snacks, and laidback clientele round it out. 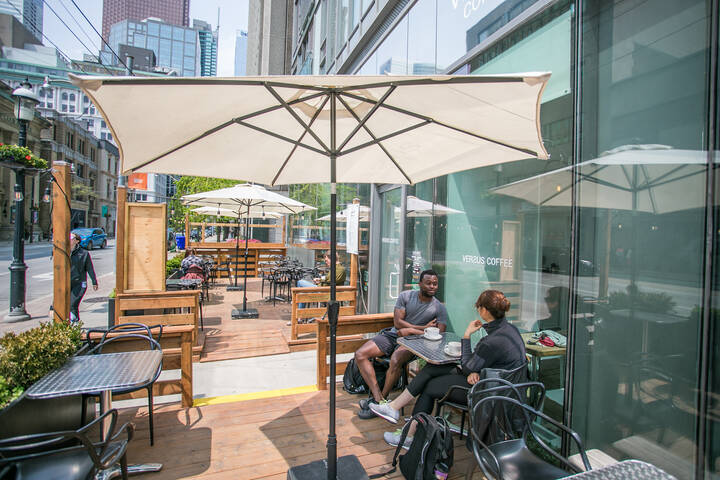 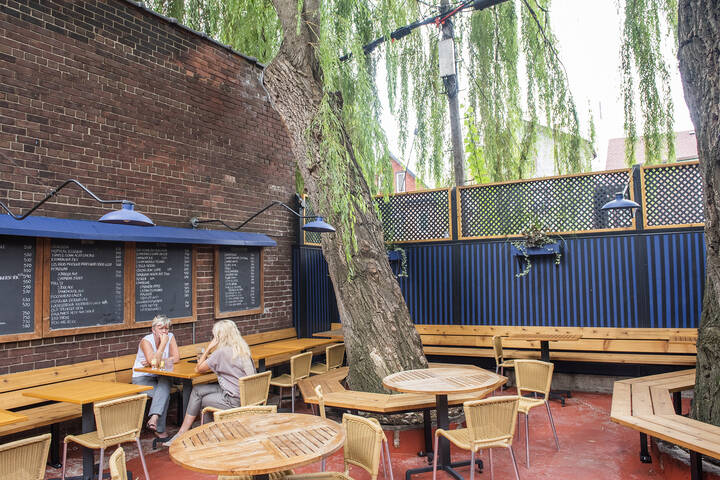 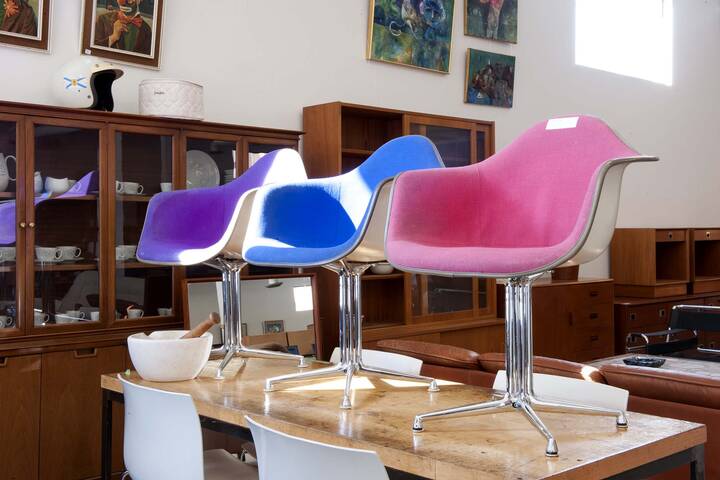 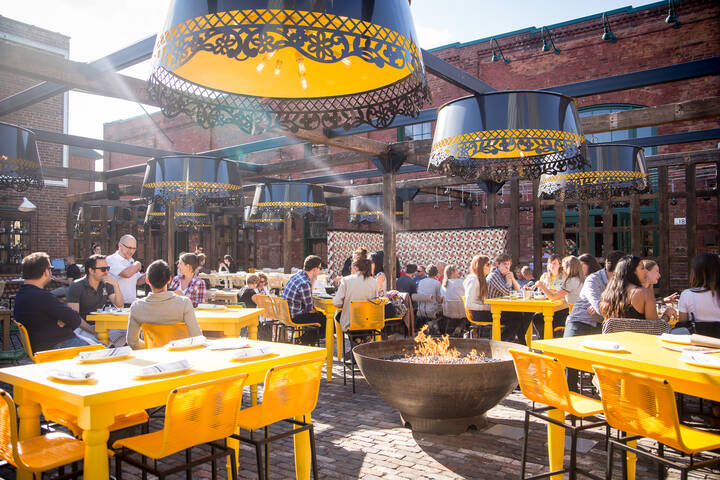 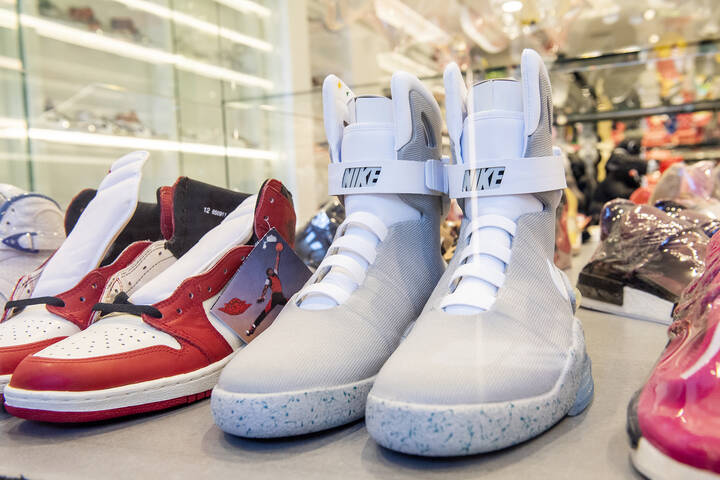 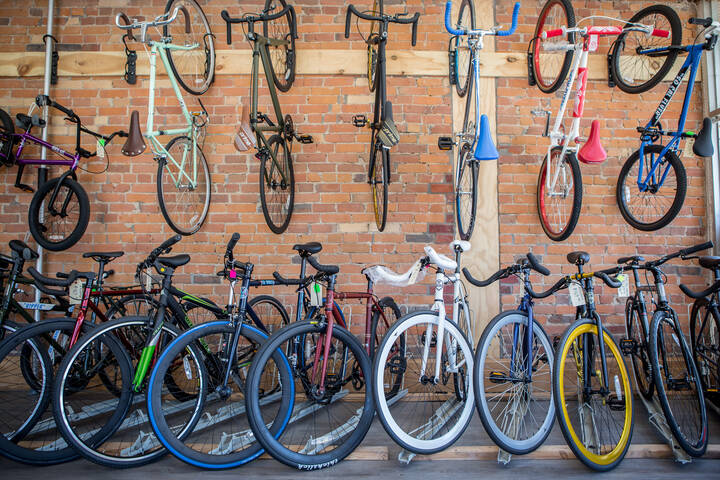 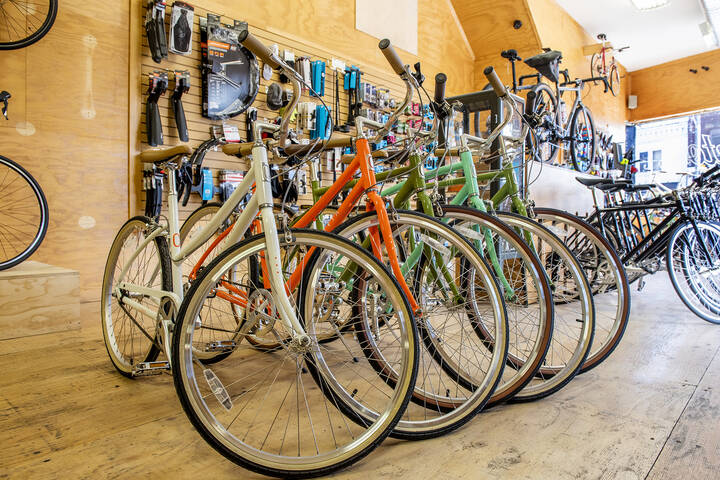 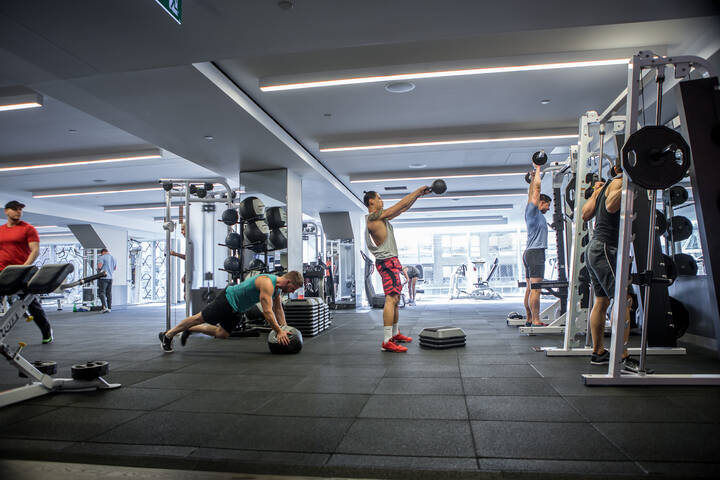