The Get Well bar isn't your average arcade bar meets beer spot and pizza restaurant. Located on Dundas West near Ossington this space has been in operation since 2012 and remains a cheap and cheerful space for fun despite the changes in the neighbourhood. 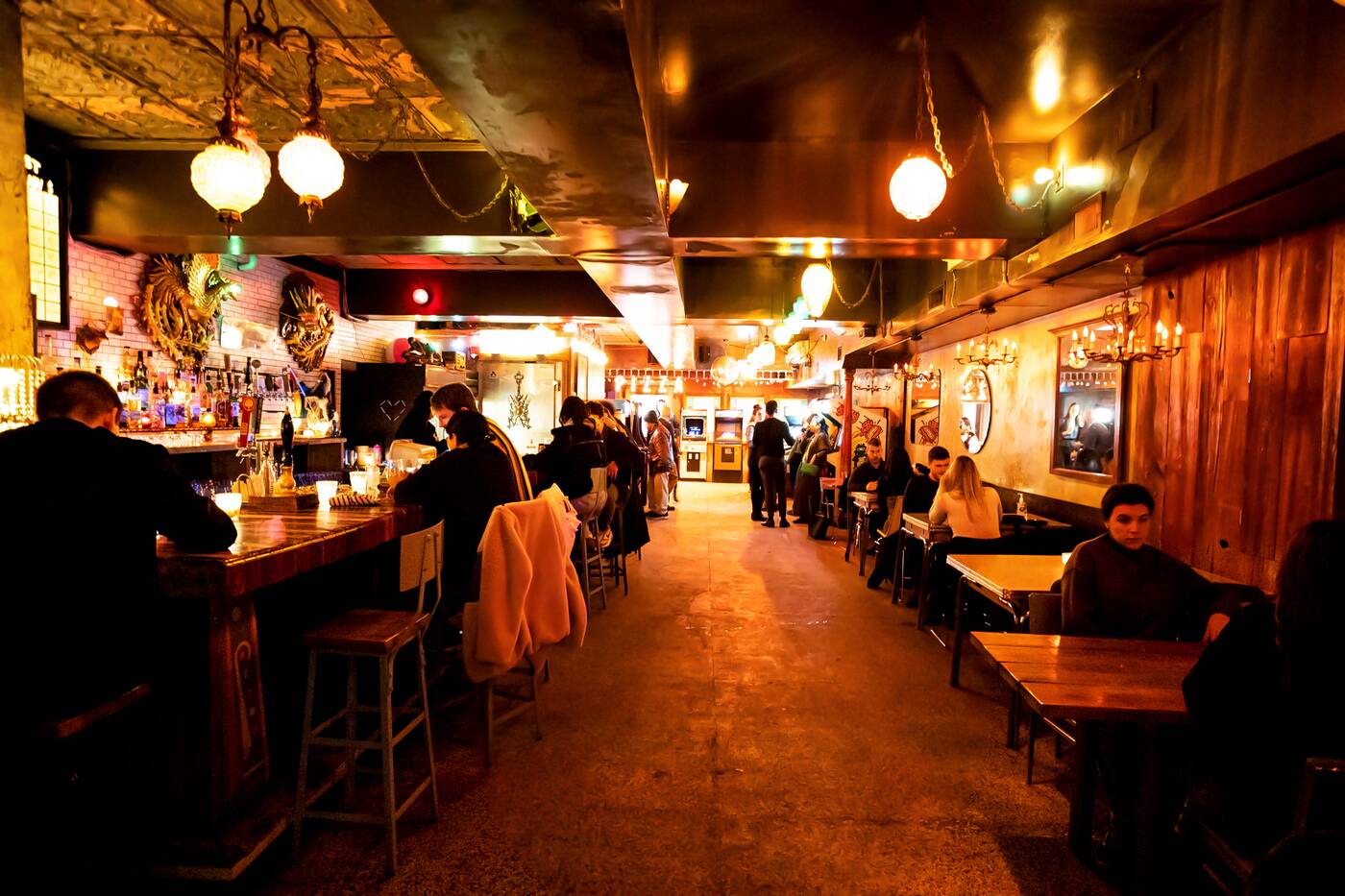 From arcade games to rail drinks, there are also plenty of options for casual imbibers to craft beer aficionados. 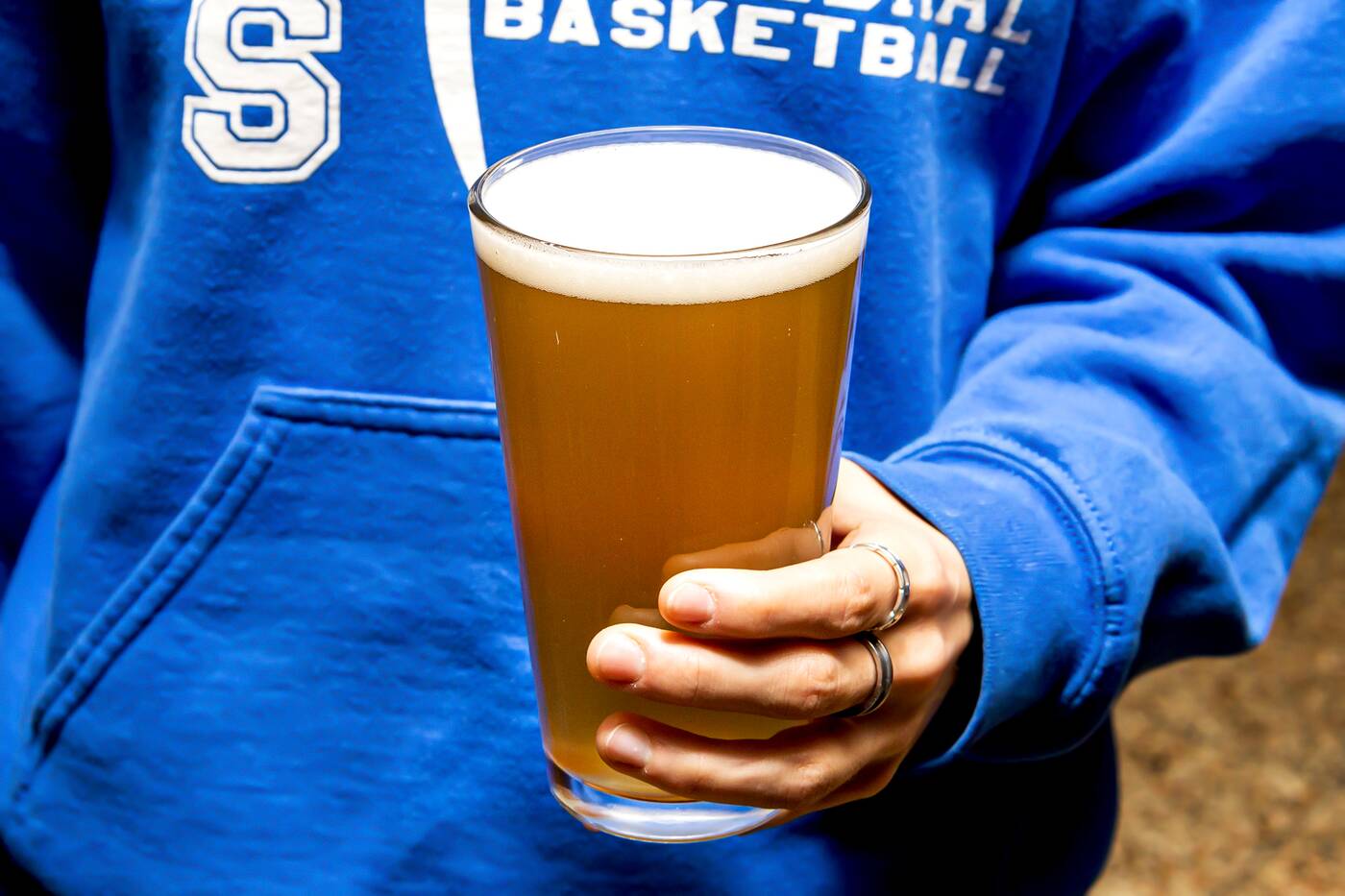 Expect a variety of local brews on rotating taps, plus tons of canned cocktails, seltzers and wines. Zero-proof tipplers are also taken care of here. 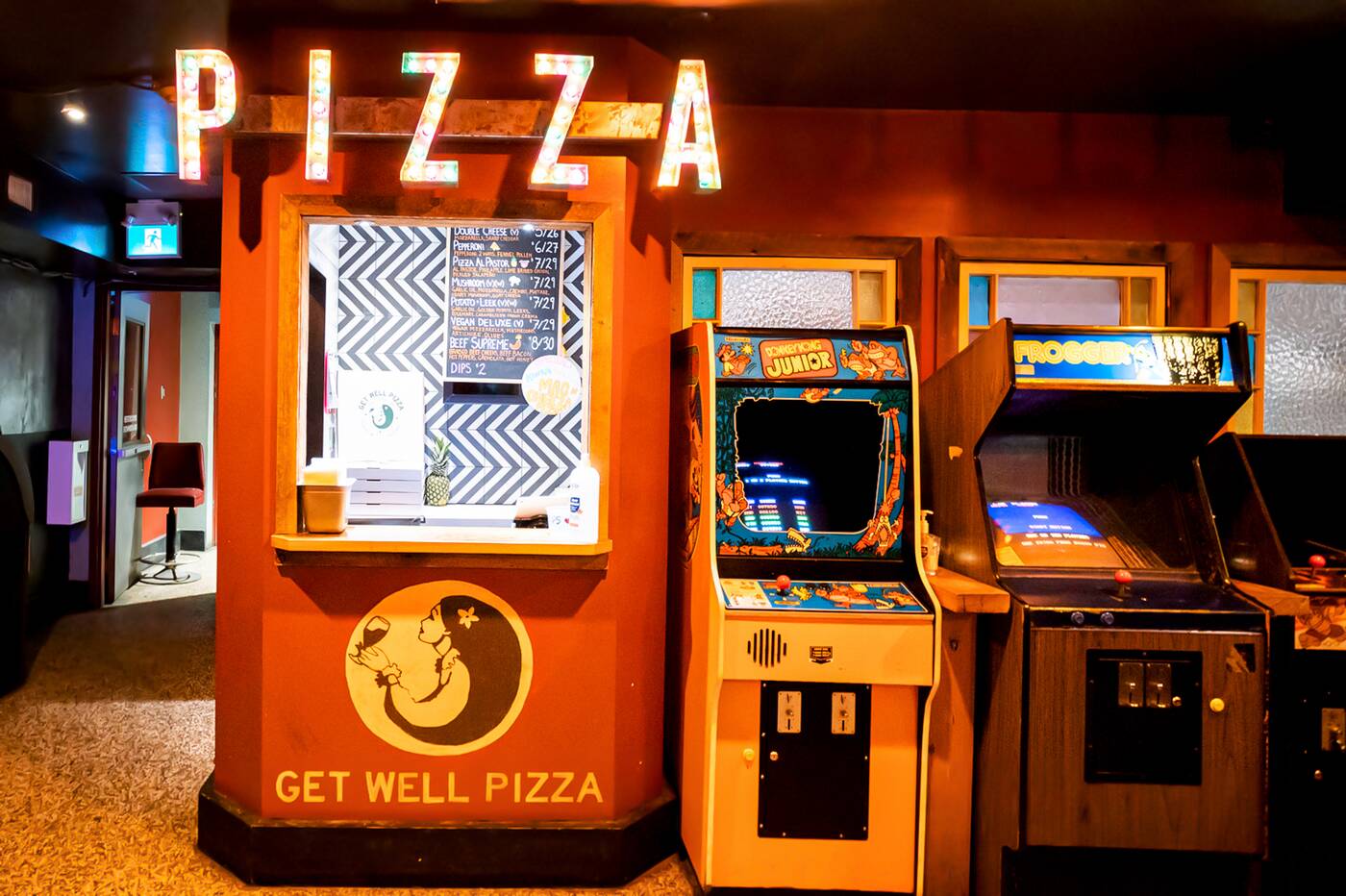 Get Well's in-house-made pizza is now under the care of pizzaiolo Jason, formerly of Little Italy's Vivoli. 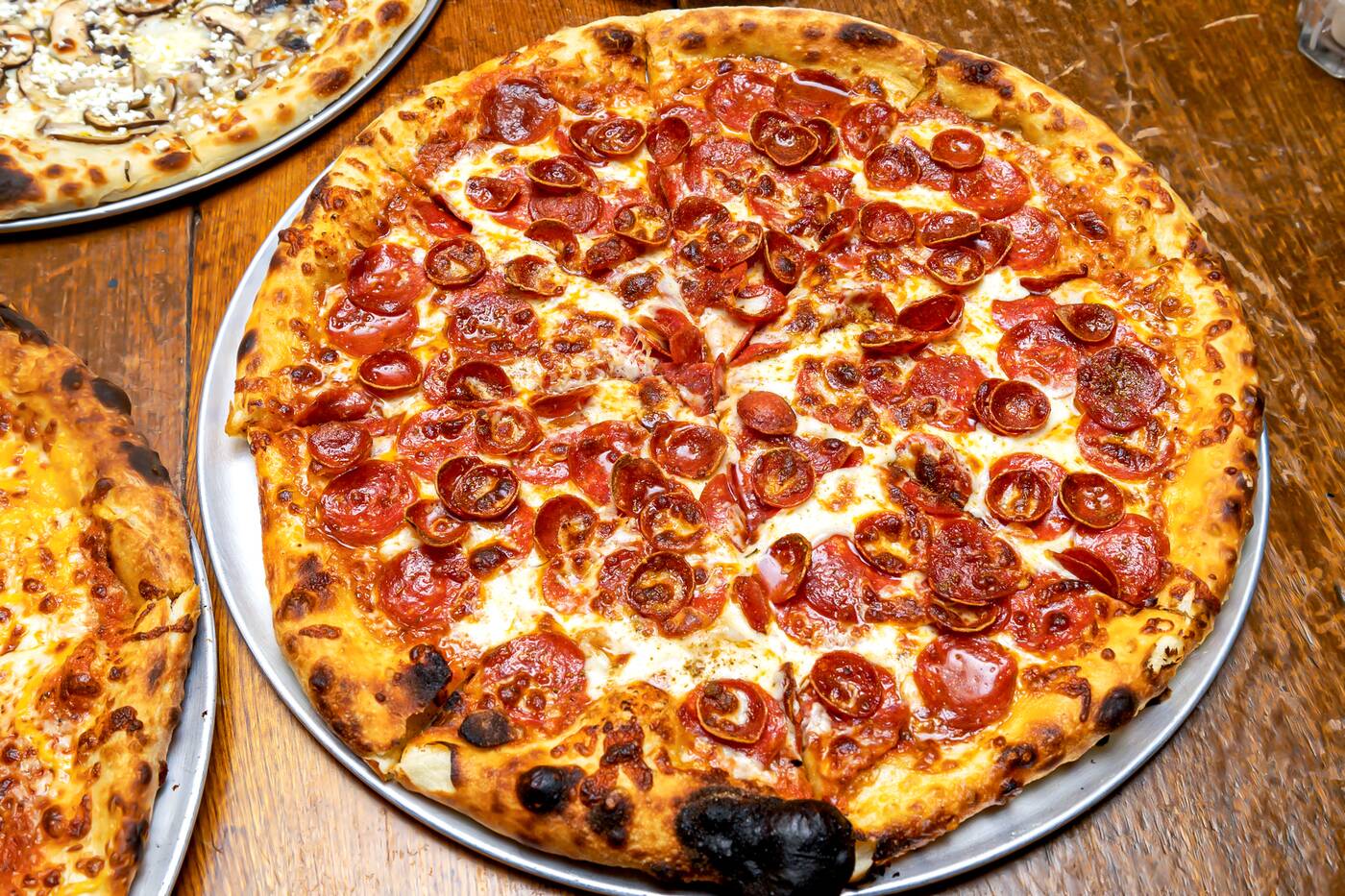 Using 72-hour cold fermented sourdough for its crust, the massive pies are topped with everything from Pepperoni ($27) and fennel pollen, to Mushroom ($29) which features cremini, maitake, honey mushrooms and goat cheese on top of a mozzarella and garlic oil dressed pie. 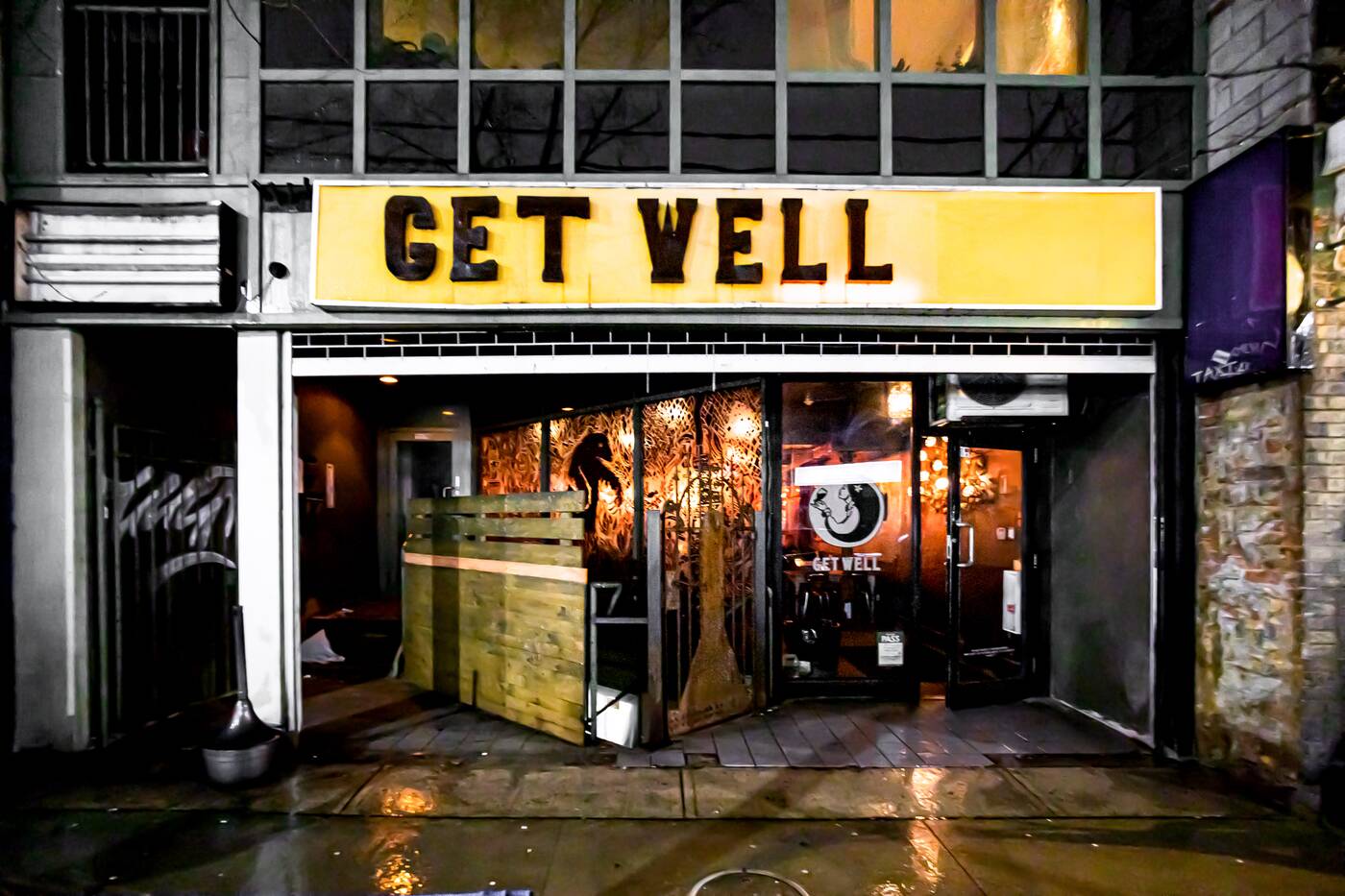 Learn more about Get Well in this feature article.