Bellwoods Brewery is currently open but their offerings and services may be affected due to the pandemic. Please contact the business directly for more information about any changes. Is this your business? Please contact us if you would like to update this message.

Bellwoods Brewery is one of three new restaurants to open on Ossington in the last month, along with The Saint and Hawker Bar . Still in its first month, the brewpub, which took over the space from Meta Gallery, had a packed house and a lineup out the door by 6 p.m. on Saturday. Owners Luke Pestl and Michael Clark were brewers for Amsterdam beer before opening Bellwoods, so they're no strangers to the craft, but running a restaurant is a first for both of them. So far, they seem to have it down pat.

Tucked back from the sidewalk in what was once an autoshop, the brewpub has an open area in front that will become a patio once the weather warms. The adjacent shop will soon open as their retail store, carrying their selection of drafts ( see our review of them here ). 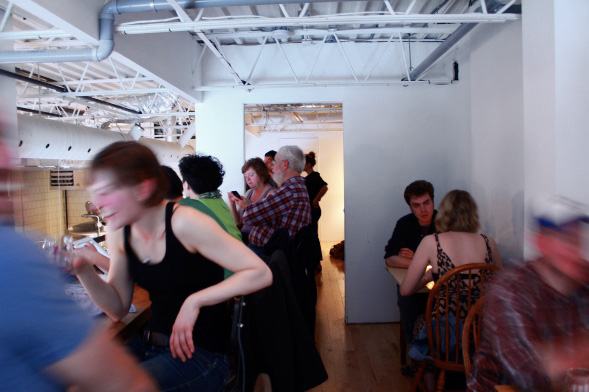 The unassuming white exterior opens to an interior that is at once quaint and industrial. The back of the space is lined with towering, 20-foot high stainless steel fermenting tanks--this is where all the beer magic happens. But the intimate seating area has room for only 40 and feels like a pleasant cottage dining room. It's peppered with mismatched tables which are topped with small white candles and little mason jars of wild flowers. Meaty, warm aromas waft from the open kitchen where chef Guy Rawlings (of Brockton General and Lucien ) prepares dishes. With Pestl and Clark moving casually between the glassed-in brew area and the front of the house, there's a fun energy to the place. 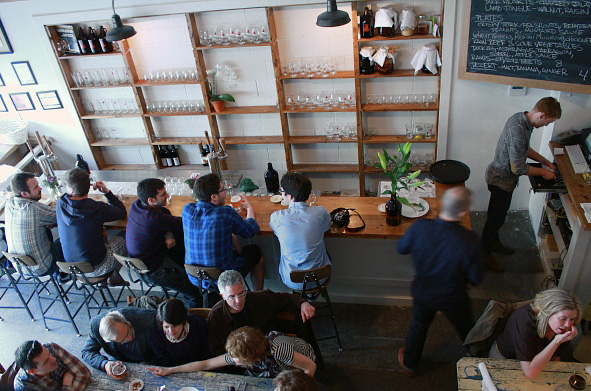 After waiting in a short line, my friend and I took a spot at the bar. At the bartender's recommendation, we ordered the Farmhouse Saison ($7.50), which was a good starting point. A sunny-coloured beer with fruity notes, the Saison has a lot of flavour without being too hoppy or over-powering. 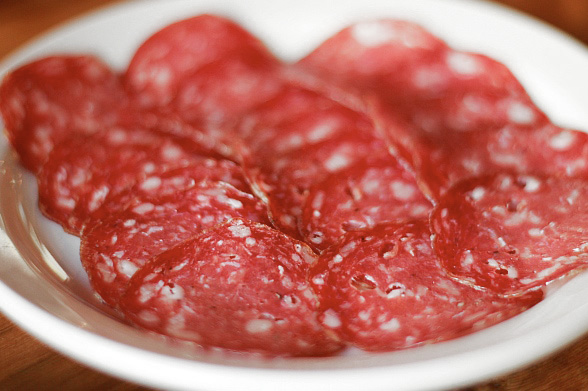 Our brews were a nice, light accompaniment to the starters we ordered. We opted for a plate of salami ($9) made from lean beef and garlic that melted on the tongue and was a fine repose between sips of beer. 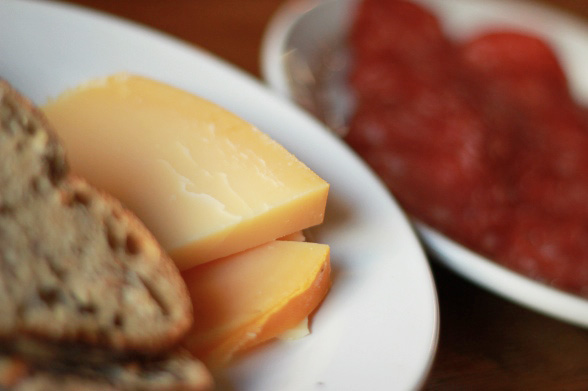 We paired this with a plate of Thunder Oak extra-old gouda ($12) served with fresh bread from Woodlot. The creamy but sharp cheese was tasty enough to eat all on its own, but the bread complemented it well. 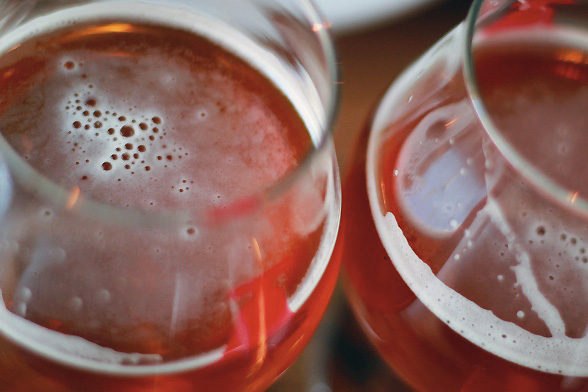 We ordered a second round of beers. This time, we chose the caramel-coloured Witchshark Iipa ($8.50) â a hoppy, citrusy drink to awaken our taste buds after our cured and salty appetizers. 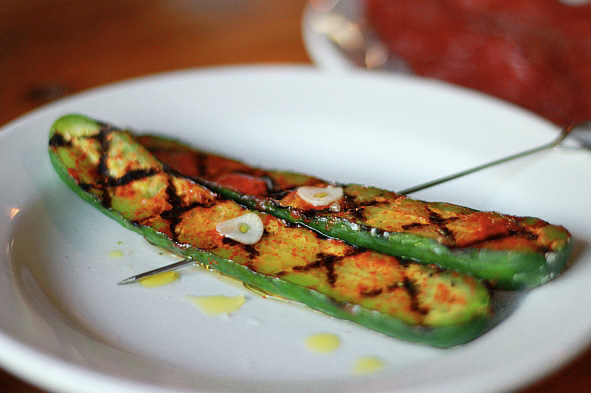 Next up, we were tempted by the lamb tongue with walnuts and raisin ($4) or the duck heart, charred with jalapeno oil ($4), but in the interest of our daily vegetable intake, we opted for the slightly less adventurous cucumber with paprika and garlic ($3). This arrived looking beautiful and bright on the plate, but was not a favourite. The cucumber was grilled, which enhanced the flavour and gave it a more tender texture, but we found ourselves craving the cucumber we know and love: served crisp, cold and refreshing. 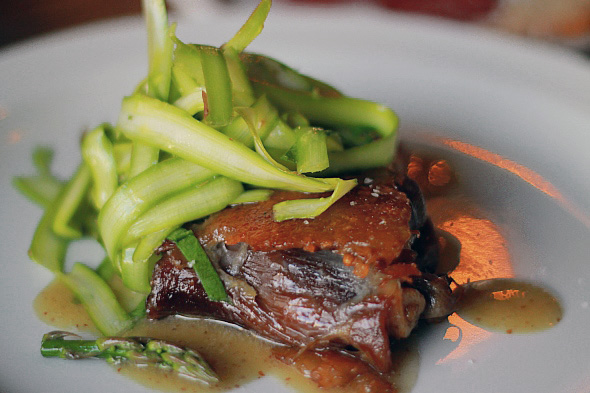 The star of the evening was the duck leg, topped with shaved strips of asparagus, and a sauce made from apple, tarragon and sorrel ($15). The crisp asparagus balanced the tender duck and the sauce's flavours, although the texture of the meat was a little inconsistent and some bites were tougher than others. But when they got it right, it was so right.

To finish off we tried the Toil and Trouble Dubbel ($8.50), a dark mahogany beer with rich, fruity flavours. We sampled this one after dinner and the memory of dark fruits (maybe currents or berries) lingered pleasantly on my taste buds for the rest of the evening â a satisfying end to a satisfying meal. 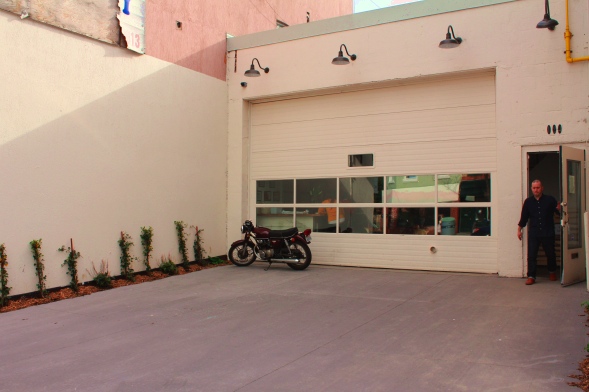