Toronto triathlete is trying to run every street in the city

When the pandemic put his usual plans of running marathons and triathlons on hold, John Yip gave himself another goal. Inspired by distance-runner and author Rickey Gates, Yip decided that he was going to run every street in Toronto.

"I run four times a week and I try to do a different route every time I run," said Yip in an interview with blogTO. "I try to plan routes when I'm running to try to avoid retracing my steps."

With the help of apps such as CityStrides, Strava and RunGo, Yip has been able to track where he's been and map out routes on streets he hasn't run yet. Despite some meticulous planning, the hidden beauty found in Toronto's streets often gets the better of his plans. 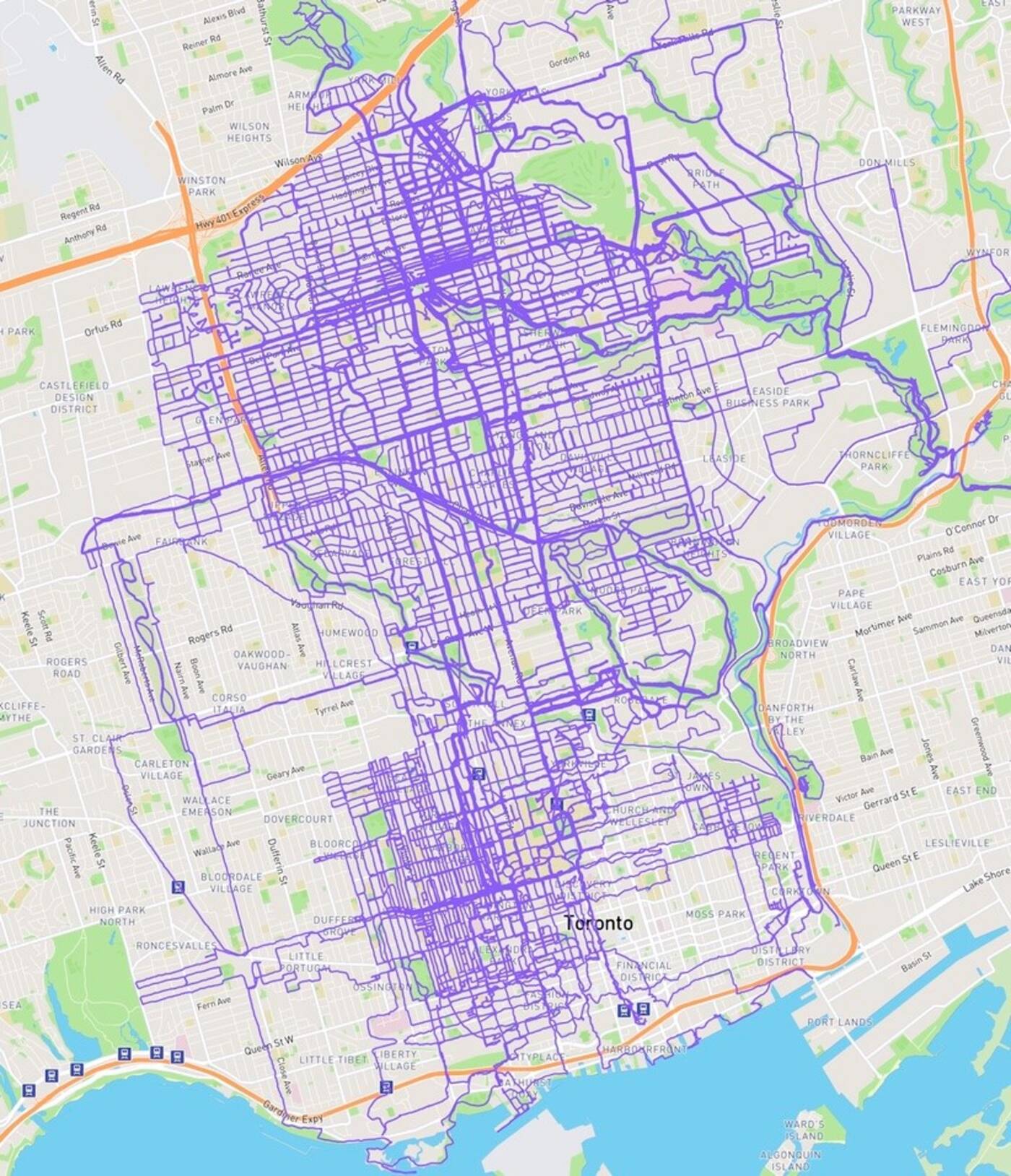 "Every single time I go off the planned route because I see something I want to go run to," Yip explained. "I just go like, I haven't been here to these rows of houses, these heritage buildings."

While running through every street in the nation's largest city may sound like quite the physical journey, Yip reveals it's also been an educational one. Often before runs, he'll research the neighbourhood of his planned route to better understand its history and evolution.

Other times, he finds himself arriving home and looking up the names of streets he crossed to learn about the local figures they're named after and the contributions they gave to the area.

The journey has also gained an artistic element as he has begun taking photos of discovered artwork on his journey and writes about his run on Strava where he details routes, sights, and even what music was soundtracking that day's journey. 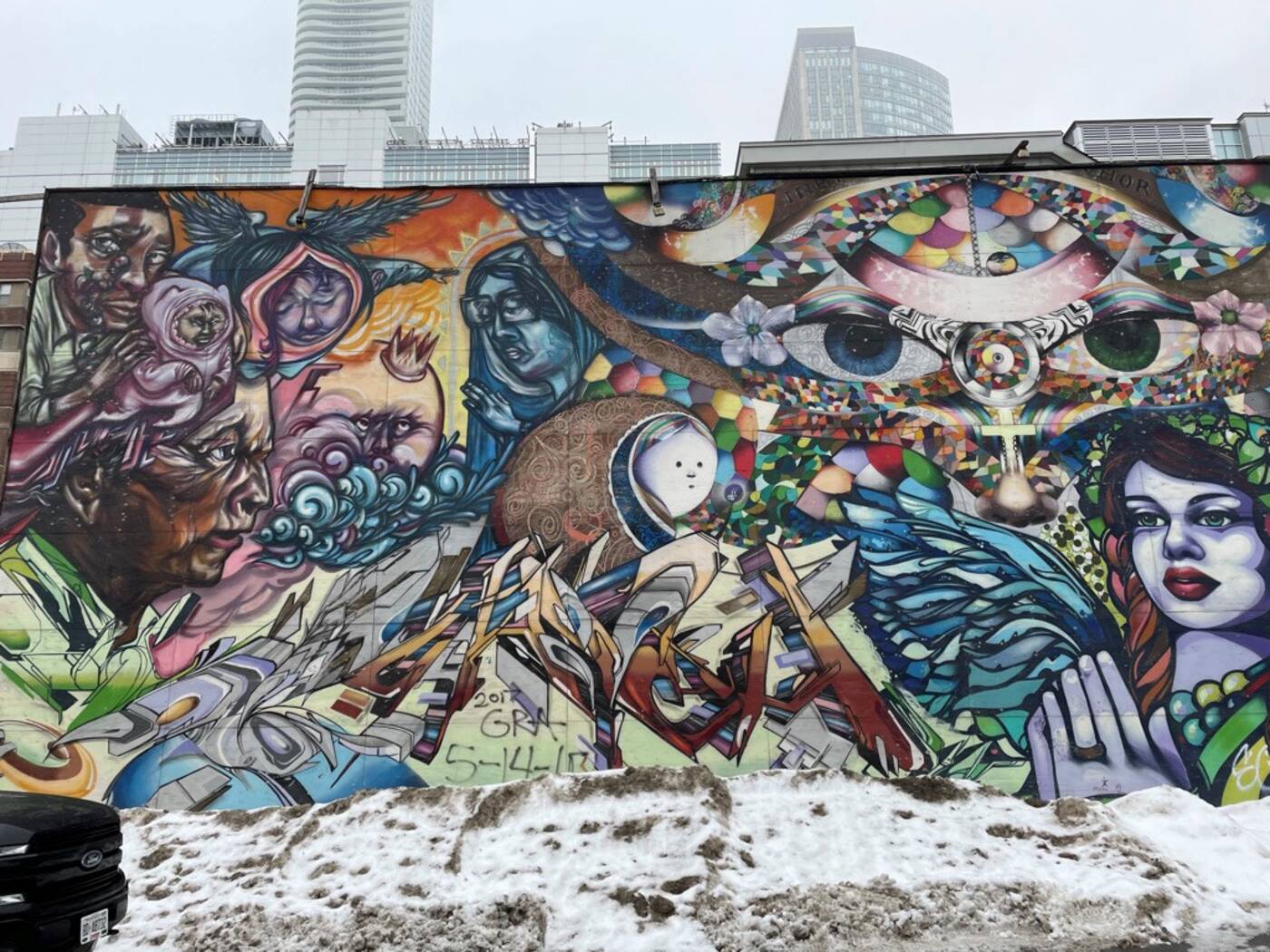 Having begun what he's dubbed the #RunEveryStreet project a year ago as lockdown began, Yip estimates he's already run over 2,000 streets in that time. With the city listing over 14,000 streets within its borders, he knows that there's still plenty more to go.

"I really love exploring. I love our city," explained Yip as he began to recount some of his favourite journeys from the project. "I love Harbord Village, I love the hills of Corso Italia, I love the laneways of Little Portugal, I love what's happening in Regent Park, the revitalization of that community"

Even with all this exploration under his belt, there's still an excitement over where future journeys may lead.

"There are so many neighbourhoods that I haven't run yet that I'm looking forward to. Scarborough Bluffs, Rouge Valley, my old neighbourhood where I grew up in Agincourt" 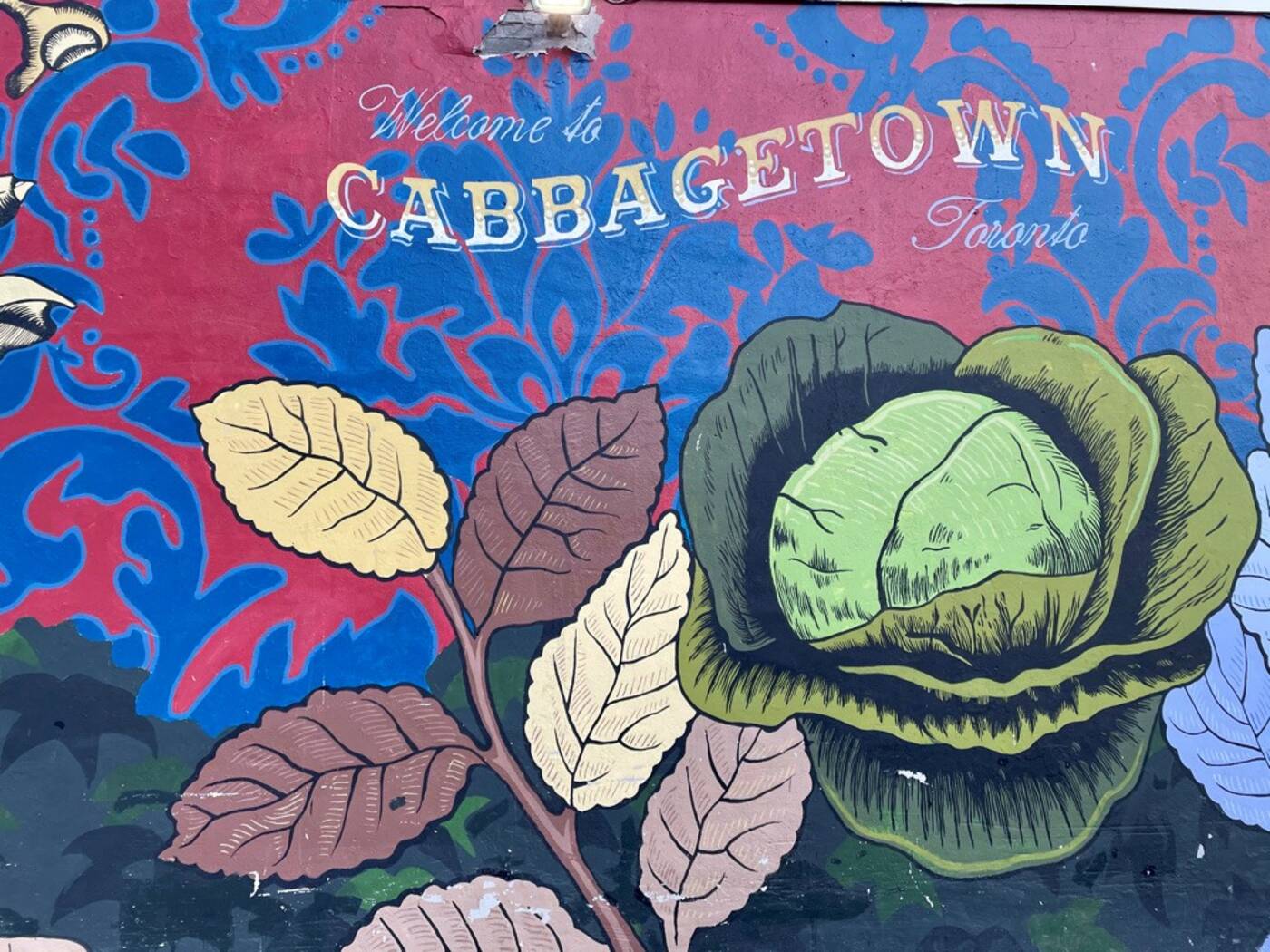 Having run five of the world's six marathon majors (with only London remaining), John Yip has not let the world shutting down slow his training.

This determined athlete has turned a year where people have been forced to distance from others as an opportunity to explore down some of the city's least walked paths.