10 secret things you might not know existed in Toronto

There are few truly secret places in a city the size of Toronto, but we nevertheless remain fascinated by that which is under the radar, under appreciated or just out of plain sight. It's hard to stay hidden in a city this size, but a few things manage to go mostly unexplored.

Here are some secret things that you might not know existed in Toronto.

Hidden just to the west of the mouth of the Humber River, the austere Air India Memorial can be one of the most tranquil places in the city. The memorial features a sundial pointed at Ahakista, Ireland, where the plane went down, as well as the names of the 329 victims on board. 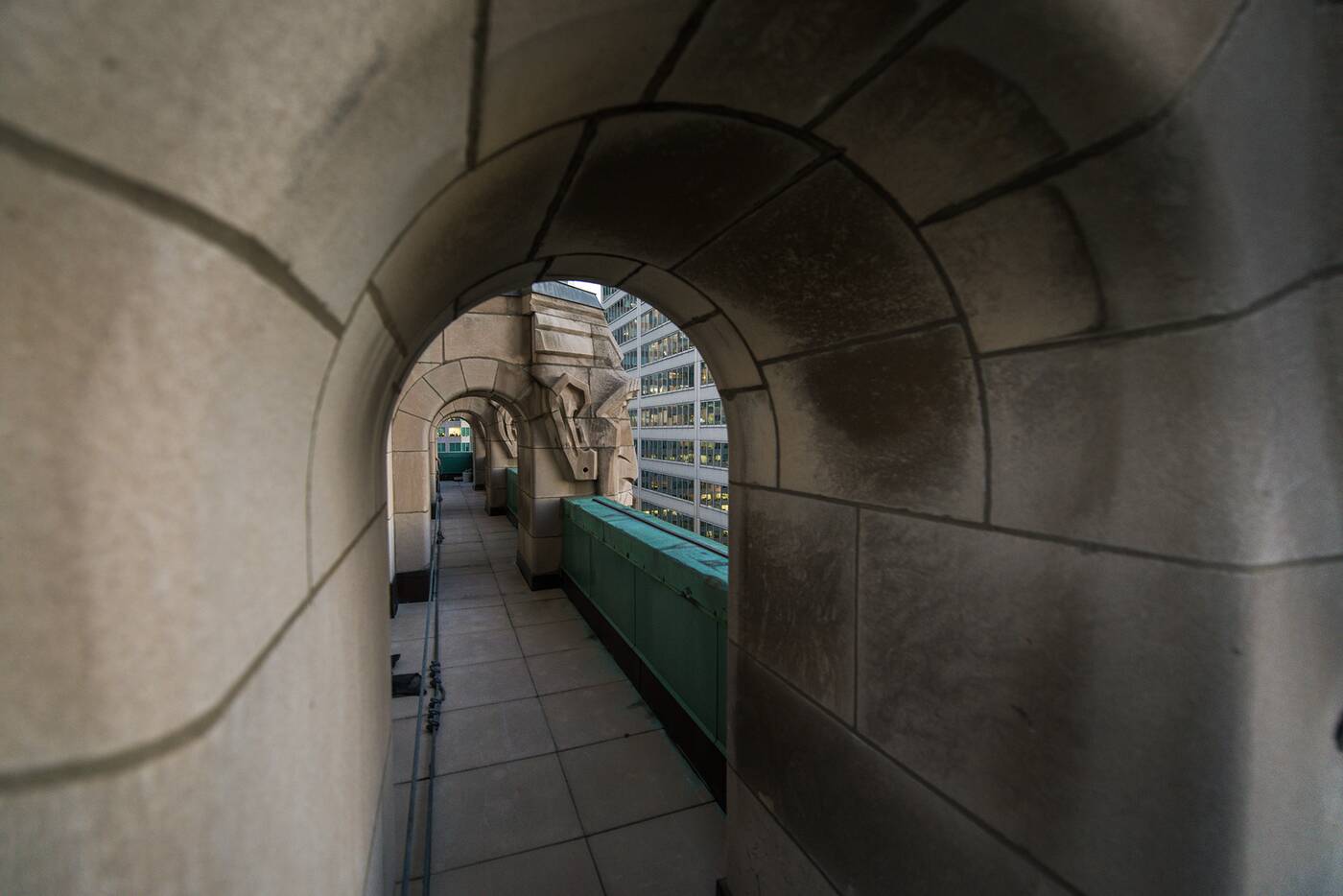 While it might re-open at some point in the future, the observation deck at the top of Commerce Court North was once a tourist attraction until it closed in the 1950s. It's still in good shape and offers unreal views of the towers nearby.

Opened in 1890, most of the Kivas Tully-designed buildings from the Lakeshore Psychiatric Hospital remain standing at the edge of Mimico where the institution operated until 1979. Ghost stories abound on account of their Gothic Revival architecture and the fact that many of the were uninhabited before being taken over by Humber College. 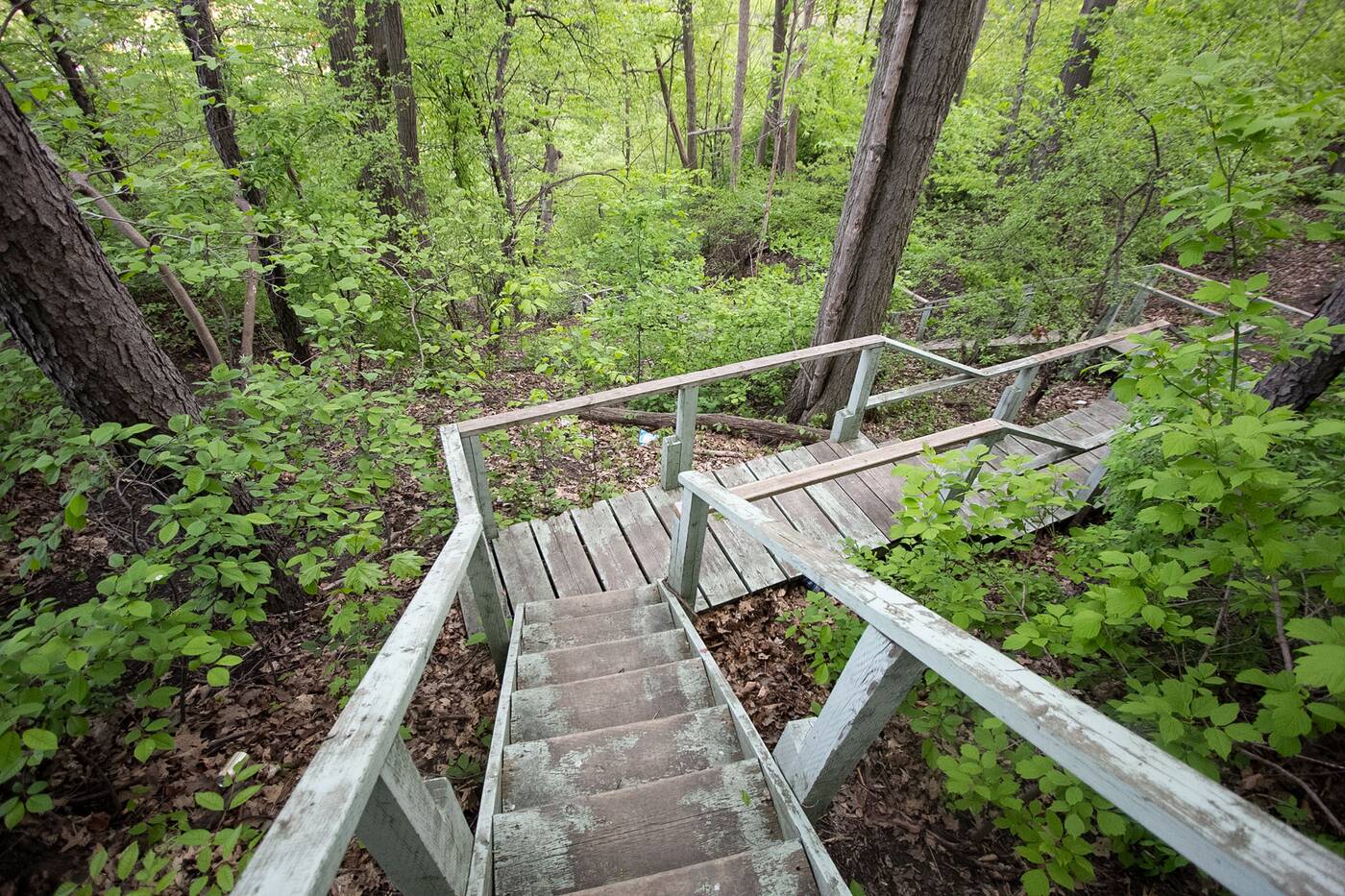 A staircase to nowhere or an escape route? Photo by Tanya Mok

This staircase to nowhere is actually designed as an escape route for employees of the North Toronto Sewage Treatment Plant. The Don Valley is still a flood plain, and in the event of a dire situation, these stairs are there to get to higher ground. They're also an amazing place to take in the fall colours in the valley.

There's an extensive series of underground tunnels that pump water deep from Lake Ontario to cool major office buildings. The system draws water from the depths of the lake, which is then pumped as far north as Queen's Park. Notable buildings that derive cooling from the system include the TD Centre, the Scotiabank Arena and the Royal Bank Plaza. 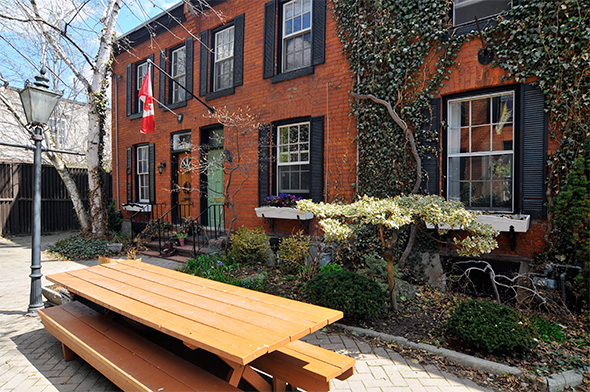 Toronto is home to many private streets

Most people are vaguely aware that Toronto has private streets or have heard of Wychwood Park, the best known of these types of enclaves. What fewer people know is that there are actually lots of private streets in Toronto. From the insular Percy St. in Corktown to Melbourne Place to the mansions of Elmsley Place.

One of those places that likely gets a little less attention than it deserves because it's not located downtown, the Centennial Park Conservatory is a sprawling 12,000 foot greenhouse that feels like a natural paradise when you step inside. Featuring both a tropical house and an arid house, it's a stunning spot to escape to on a cold winter day. 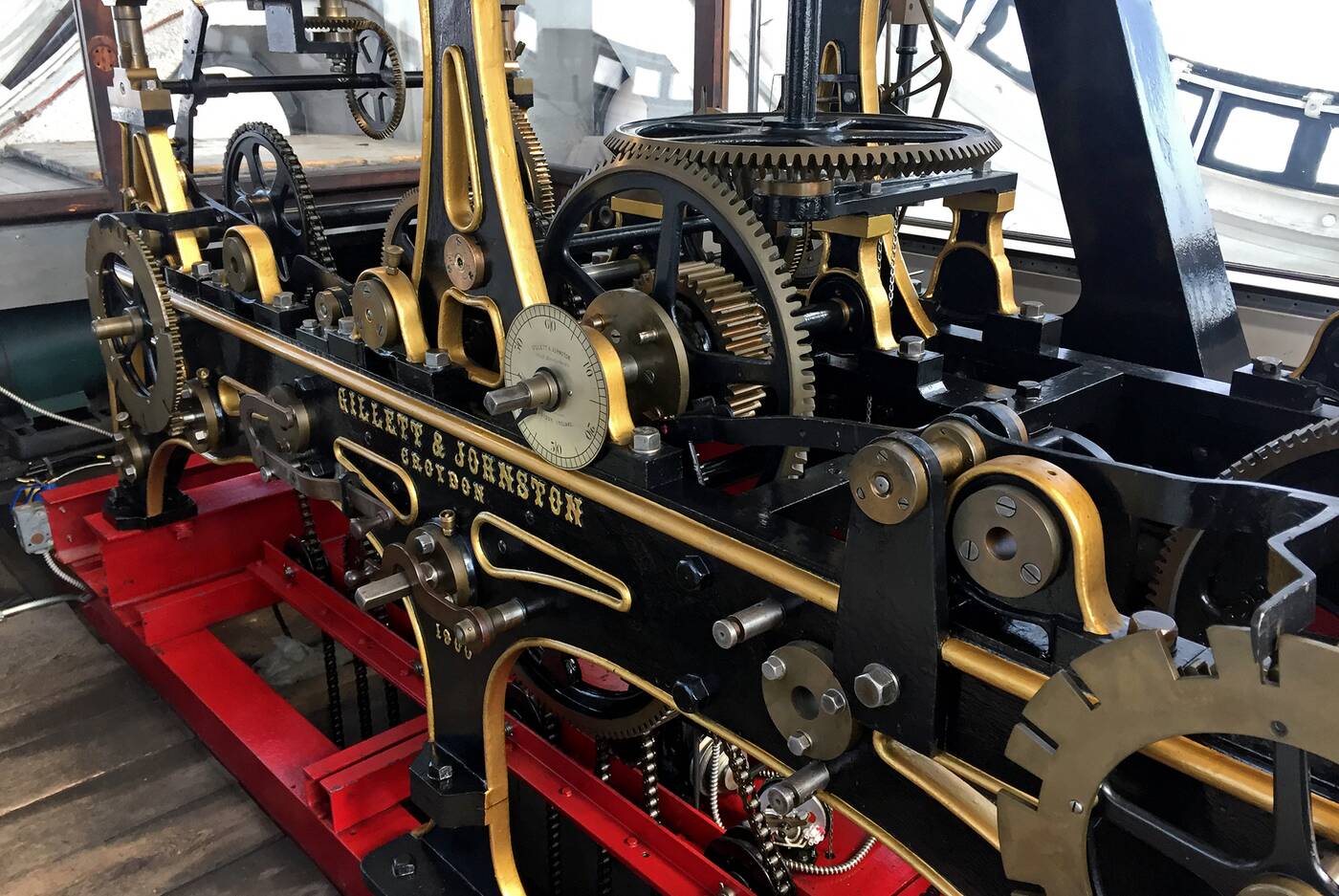 The clock at the top of the Old City Hall tower. Photo by Derek Flack.

An elaborate clock keeps the time at Old City Hall

Few people think about what powers the great chimes that ring out from Old City Hall every 15 minutes, but if they knew it was a clock that was activated on December 31, 1899 to ring in the new century, the sound might have even more gravitas.

There's a hidden cemetery at Yonge and St. Clair

St. Michael's Cemetery is completely obscured from the street, yet at 10 acres, it's not exactly small. Dating back to 1855, it's the city's oldest Catholic cemetery, and a remarkably serene place to quietly explore. Alas, these days the gates are almost always locked on account of misuse and vandalism. 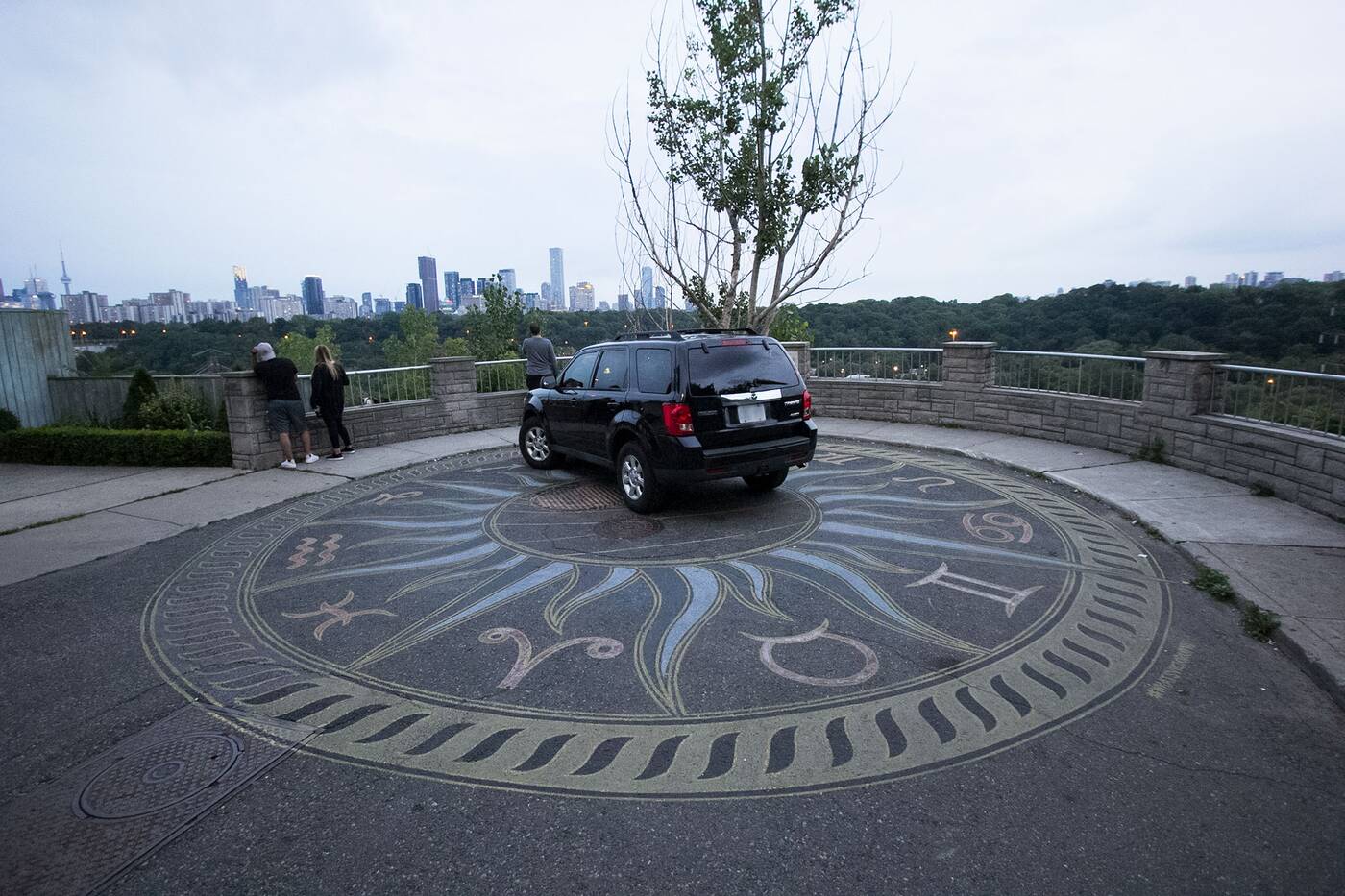 Quite possibly the coolest lookout in the city. Photo by Tanya Mok.

There's a secret lookout near Broadview and Danforth

You'd probably never come across the Chester Hill Lookout unless someone told you exactly what it is. But once you get there, it starts to make sense. This is one of the most beautiful views of the city, stretching across the lush Don Valley before the skyline rises atop the Bloor Viaduct.