Someone made a Toronto Raptors version of the Friends theme song

It hasn't been their day, their week, their month, or even their year... but the Toronto Raptors are there for you, just like Joey, Chandler, Rachel, Monica, Pheobe, Ross and sometimes Gunther.

A creative fan of Toronto's recently-modified NBA team has taken the liberty of inserting Raptors players into the intro theme for NBC's long-running hit sitcom, Friends.

The resulting video is both heartwarming and hilarious (cue laugh track.) David Crane & Marta Kauffman would be proud, if they were cool with Masai Ujiri's name replacing theirs in the credits.

Called "Toronto Raptors — F.R.I.E.N.D.S," the work was produced by a Redditor who goes by dragonballa and posted to the r/torontoraptors subreddit on Monday.

It features members of the team's 2018-2019 roster, including Kawhi Leonard and Danny Green.

"It killed me that I couldn't put DeMar [DeRozan] in this video :(" wrote dragonballa in response to a comment on his post, noting that he was inspired by a similar video in which someone mashed up the Raptors with The Office. 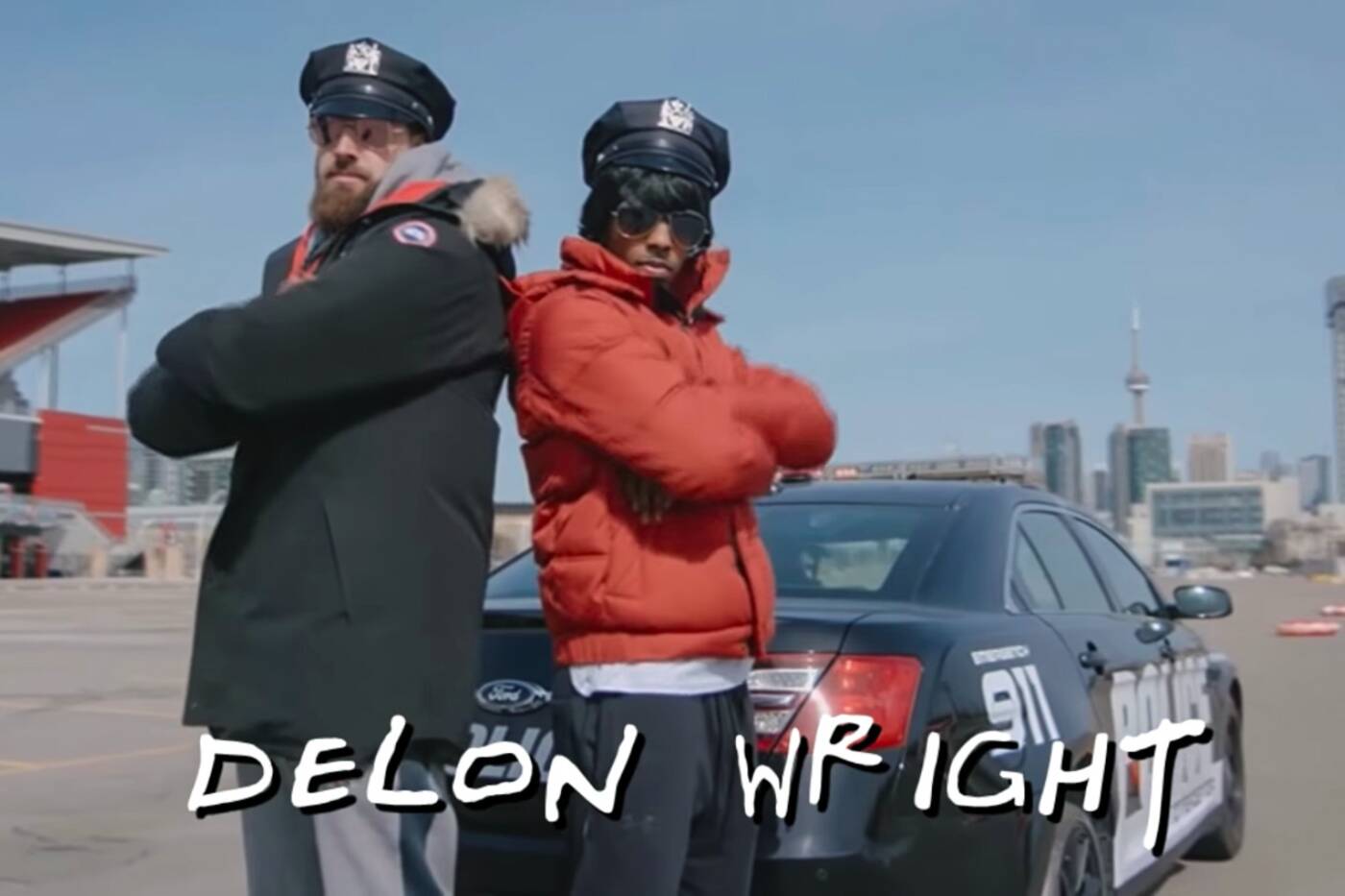 NBA All-Star Kyle Lowry gets first billing in the reworked Friends intro, making him the group's Rachel, while Jonas Valanciunas and Delon Wright are clearly Joey and Chandler. Image via TensPeak.

The Raptors version of the Friends intro theme uses a slightly longer version of the song we're used to seeing ahead of reruns, as NBA teams have more than six people on them.

Not a second of that time goes to waste, though. Dragonballa is masterful in his choice of footage from basketball games, media coverage and the personal feeds of players.

He even managed to get a clip of Serge Ibaka wearing a white turtleneck á la Matt LeBlanc in the 1994 original. 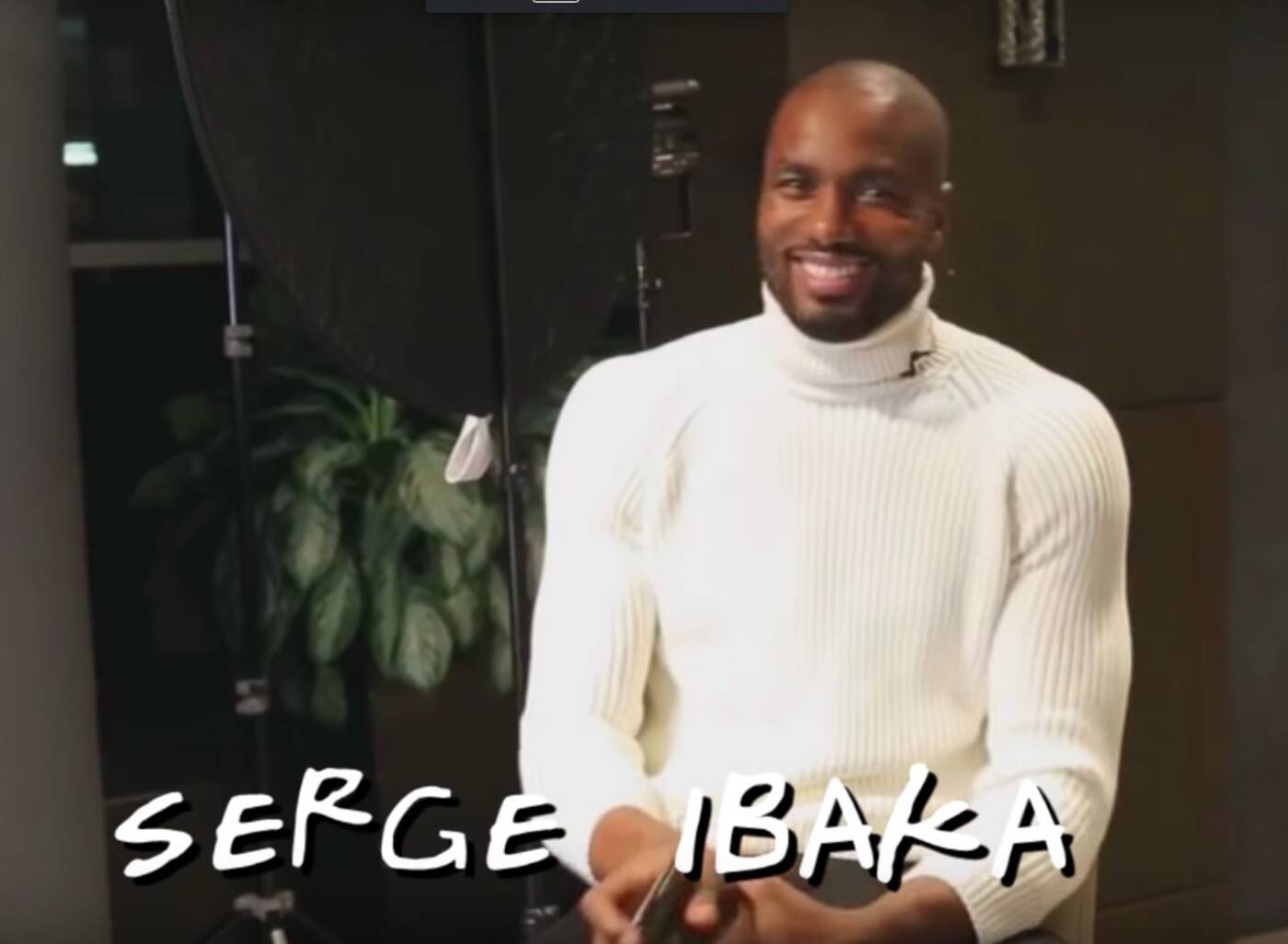 Raptors power forward Serge Ibaka is both both talented and fashionable. Image via Tenspeak.