The Shangri-La Hotel Toronto has been open on University near Adelaide since September 2012, instantly reshaping Toronto's soaring skyline with a prominent 702 foot stretch, making it one of the top 10 tallest buildings in Toronto.

Like pretty much all the other new swanky hotels the top floors, consisting of 353 units, are all residential condos.

The lower floors serve as the hotel portion, with a mere 202 rooms and suites dedicated to TIFF wannabes, tourists and adults like me looking to escape their kids for a night of peace.

Equally prominent is the striking sculpture by Zhang Huan, called Rising, which features a beast surrounded by a flock of pigeons greeting guests from the University Avenue entrance. Inside, the plush interior is properly posh. 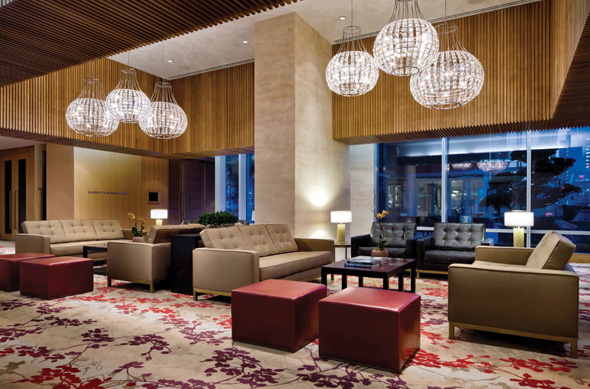 The lobby doubles as the hotel's popular tea room, featuring a fancy Fazioli piano with rotating crooners serenading the room for a distinctly mature atmosphere.

Although we arrived about an hour after the usual check-in time, we were still instructed to wait in hotel purgatory - the lobby bar. Tea is the real deal here, with 68 hand-picked teas, or more alluring, the nifty library-like five-volume book of cocktails, wine and beer. 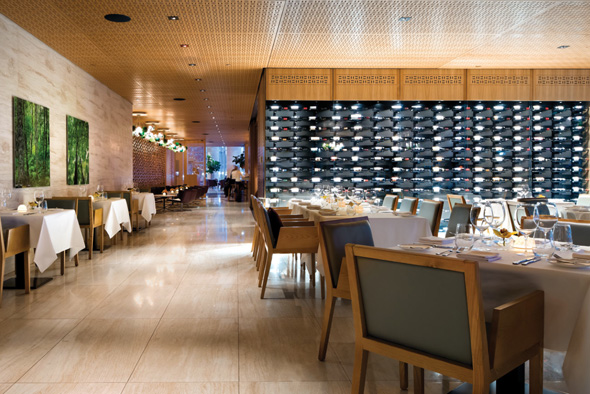 Asian inspired influences prove not so subtle here, with artwork pretty much stuffed into every nook and cranny, including the glass encased display boxes in the hallways leading to hotel rooms. 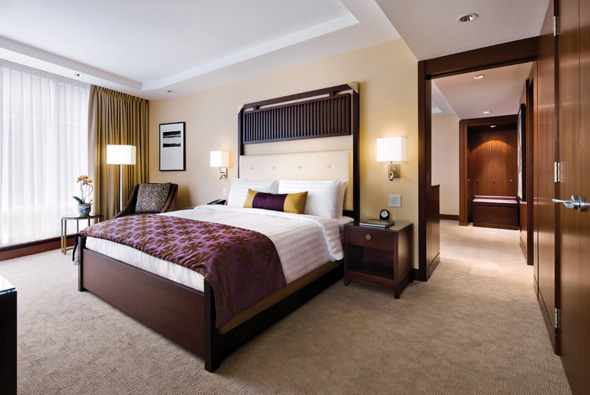 Feng shui aside, the rooms, which are dubbed 'among the largest in the downtown core' feel pretty claustrophobic.

The foyer opens to a closet, bathroom and 'bar' area, which are almost spacious compared to the bedroom area that feels slightly crammed with a desk, TV console, king size bed and twin nightstands.

A charged up and waiting iPad is your key to room service and concierge services but sadly no Fruit Ninja. 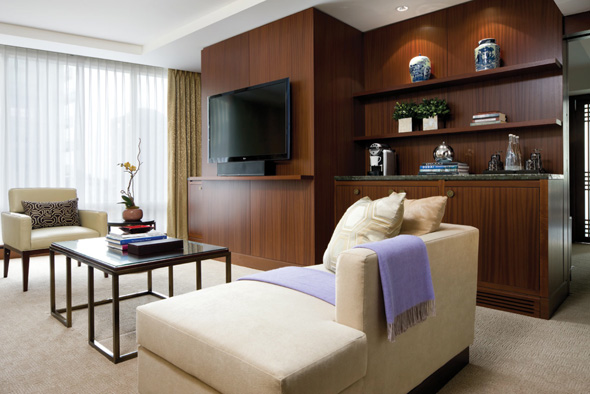 The bathroom is like something out of a Brian Gluckstein wet dream; Carrara marble covers almost every inch and a glitzy gold framed mirror and a handsome vanity flank the sink. The deep soaker tub clinches the room as my favourite part of the room. Toiletries from L'Occitane enhance the spa like spirit. 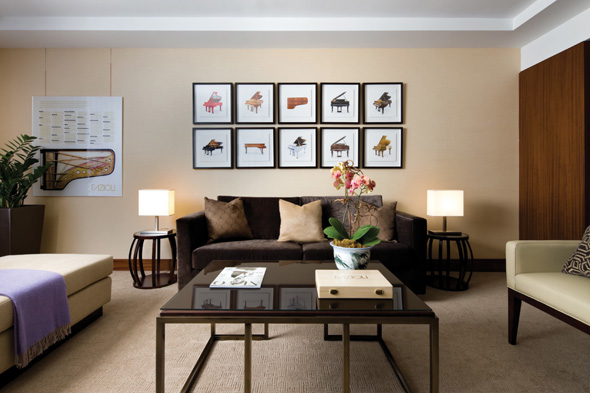 Small amentities improve the morning routine, like the Nespresso Zenius Coffee Machine, which shoots out java juice with a mash of the button and the automated window coverings letting you know the sun is up and it's time to get out. 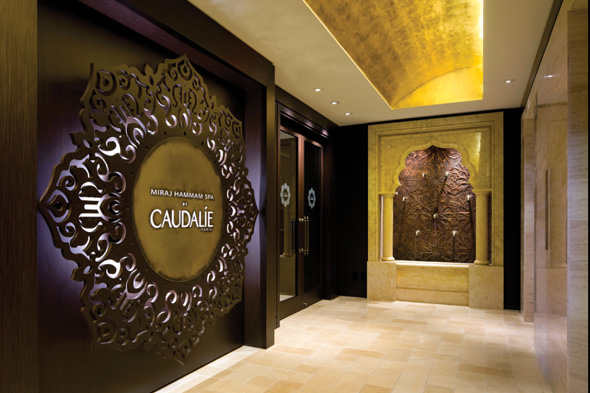 On site is the massive Miraj Hammam Spa , as well as a 9,000 square foot gym that I didn't set one foot in. I did venture down in jammies to the Milk bar to grab cookies at next door Momofuku , which has a few stairs going up, and back down - so that counts, right? 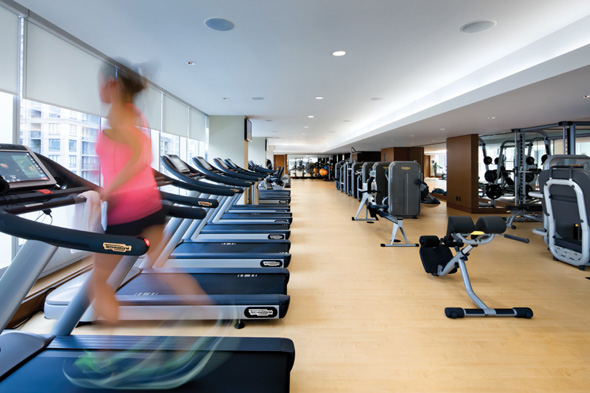 Rooms start at $400 a night, which is on pretty much on par with the other luxury hotels dotted around downtown. Unfortunately, also on par are the incidents of falling glass. Four incidents in almost two years ranks them pretty high among the competition - somewhere, a smug Donald Trump is tenting his fingers a la Mr Burns... excellent .

The Best Afternoon Tea in Toronto

The Best Luxury Hotels in Toronto