Toronto's first cannabis store says it will be opening next week

Only one cannabis store out of five licensed retailers in Toronto has confirmed that it will be ready to launch on April 1.

This Monday marks the provincially-imposed deadline for cannabis stores to open their doors to consumers, and it looks like the majority of Toronto's legalized weed shops won't make it to the finish line. 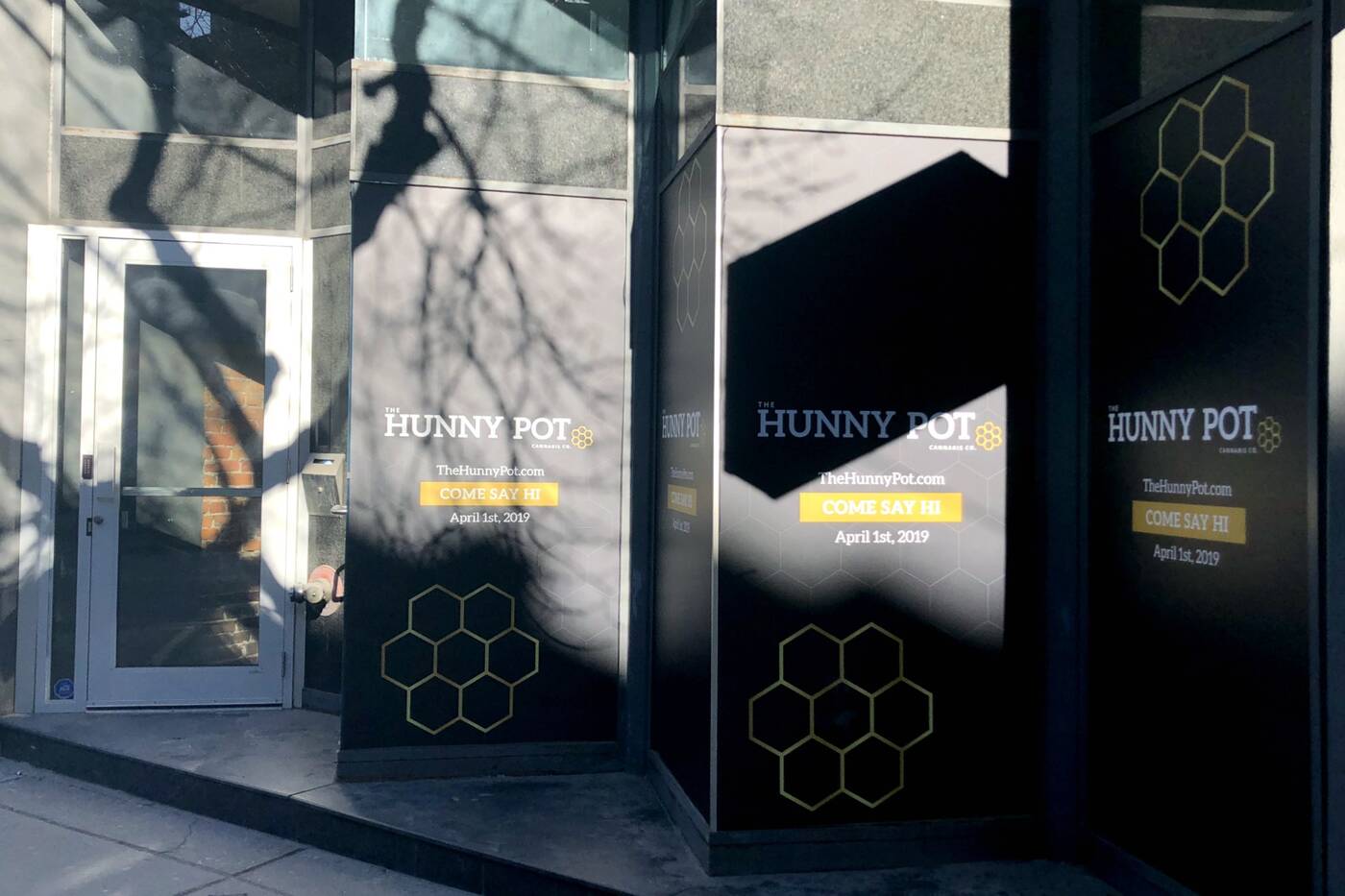 Hunny Pot on Queen West is the only licensed cannabis retail store to confirm they'll be opening by April 1.

Only Hunny Pot, the new store opening up in the old New Era hat store on Queen West, has confirmed that it will be open to the public on April 1.

Though it's impossible to see inside any of the upcoming stores due to window covers, Hunny Pot's exterior is the only one worth getting excited about, with signage clearly indicating they'll be up and running by next week.

It's no surprise, given Hunny pot is the only business currently authorized to open by the AGCO. 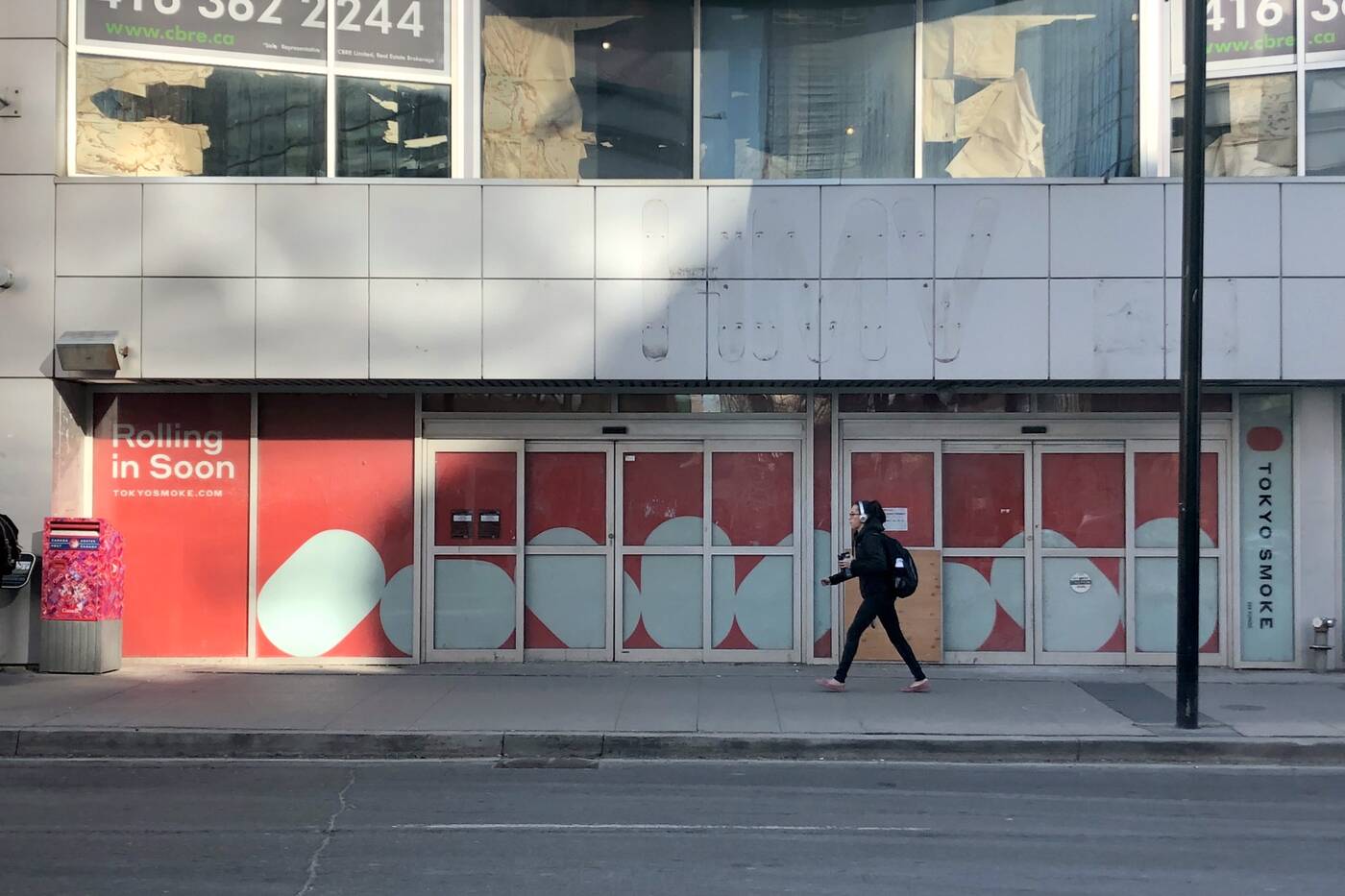 Tokyo Smoke's new location at Yonge and Dundas will be undergoing a public notice period until April 2.

The four other stores slated to open in Toronto are still waiting for their authorization—meaning chances are slim, if not impossible, for them to open by April 1.

Tokyo Smoke's massive new store at Yonge and Dundas will definitely not be open by then, as it's still waiting through its mandatory 20-day public notice period (it ends on April 2). So is Canna Cabana, the most recent business to apply for authorization 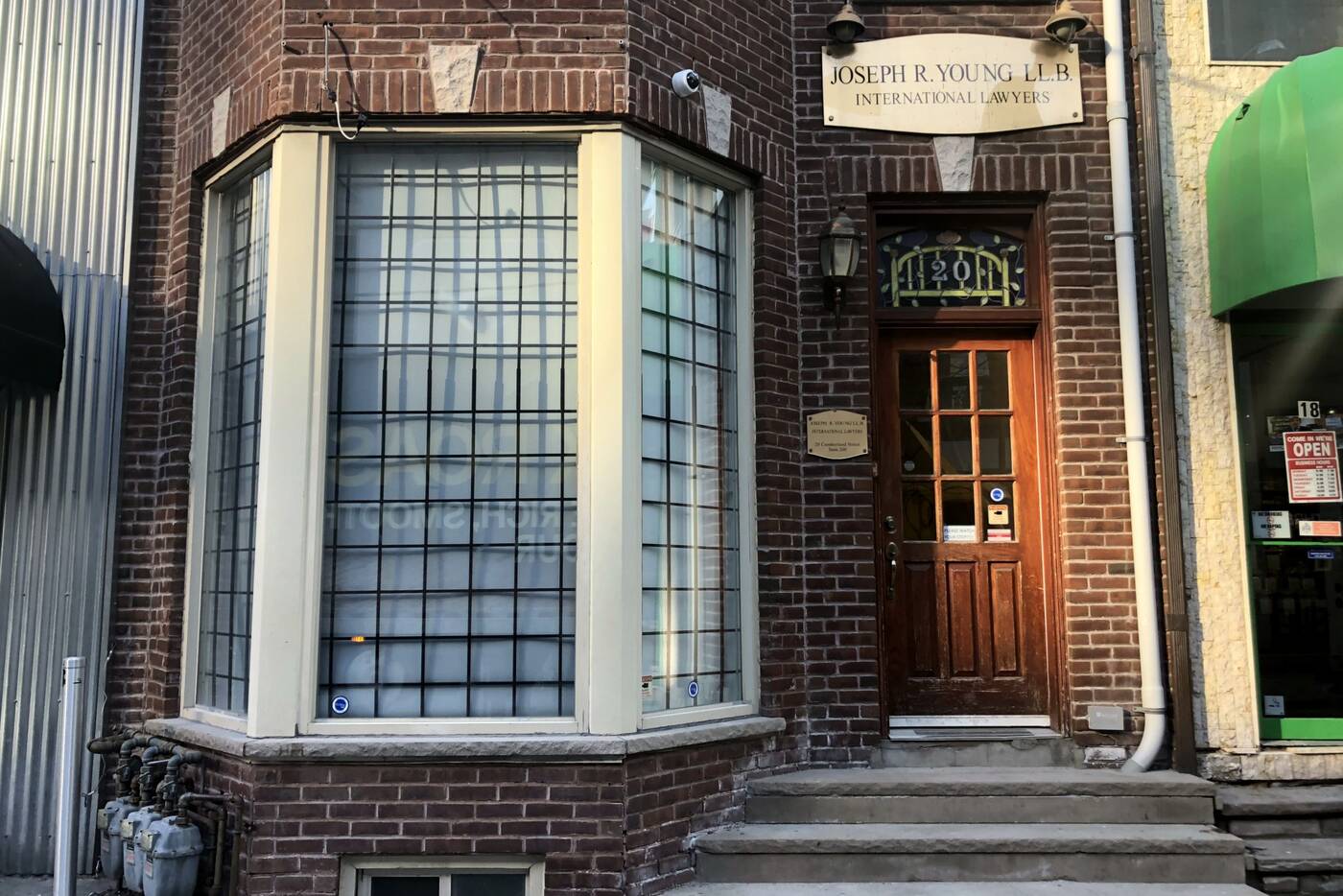 Ameri in Yorkville is still waiting for its operator license.

Public notice periods for Yorkville's upcoming pot shop Ameri and Queen West's Nova Cannabis are officially over, meaning they're one step closer to opening, but neither business has been issued an operator license just yet.

If these stores don't manage to open by April 1, they run the risk of facing steep fines from the provincial government.

Toronto woman dies after being stranded on BC mountain overnight