The former HMV on Yonge is turning into a cannabis dispensary

With just a few weeks to go before brick-and-mortar cannabis stores can legally open in Ontario, a fourth Toronto pot shop location has been revealed.

Tokyo Smoke, founded pre-legalization in 2015 as an "educational" cannabis-adjacent brand and cafe, appears to have secured one of just five licenses to sell weed in the city come April 1.

The Toronto-born venture already boasts several locations around the city, none of which currently sell weed thanks to provincial regulations restricting cannabis sales to the government's own website.

Interestingly, however, the licence isn't for any of Tokyo Smoke's existing stores: It's for 333 Yonge Street, where Canada's largest HMV once stood for almost 30 years.

Tokyo Smoke has secured one of 25 licenses to sell legal marijuana in Ontario this spring. Image via agco.ca.

An application just went live on the Alcohol and Gaming Commission of Ontario's website to make the public aware of this new, licensed Tokyo Smoke location.

Ontario will allow only 25 private retail cannabis stores to open across the province on April 1, all of them chosen in a random lottery, with five licenses designated for Toronto.

Only three other stores within the city have appeared on the AGCO's website to date: Ameri in Yorkville,  The Hunny Pot in Queen West and Nova Cannabis, also in Queen West. 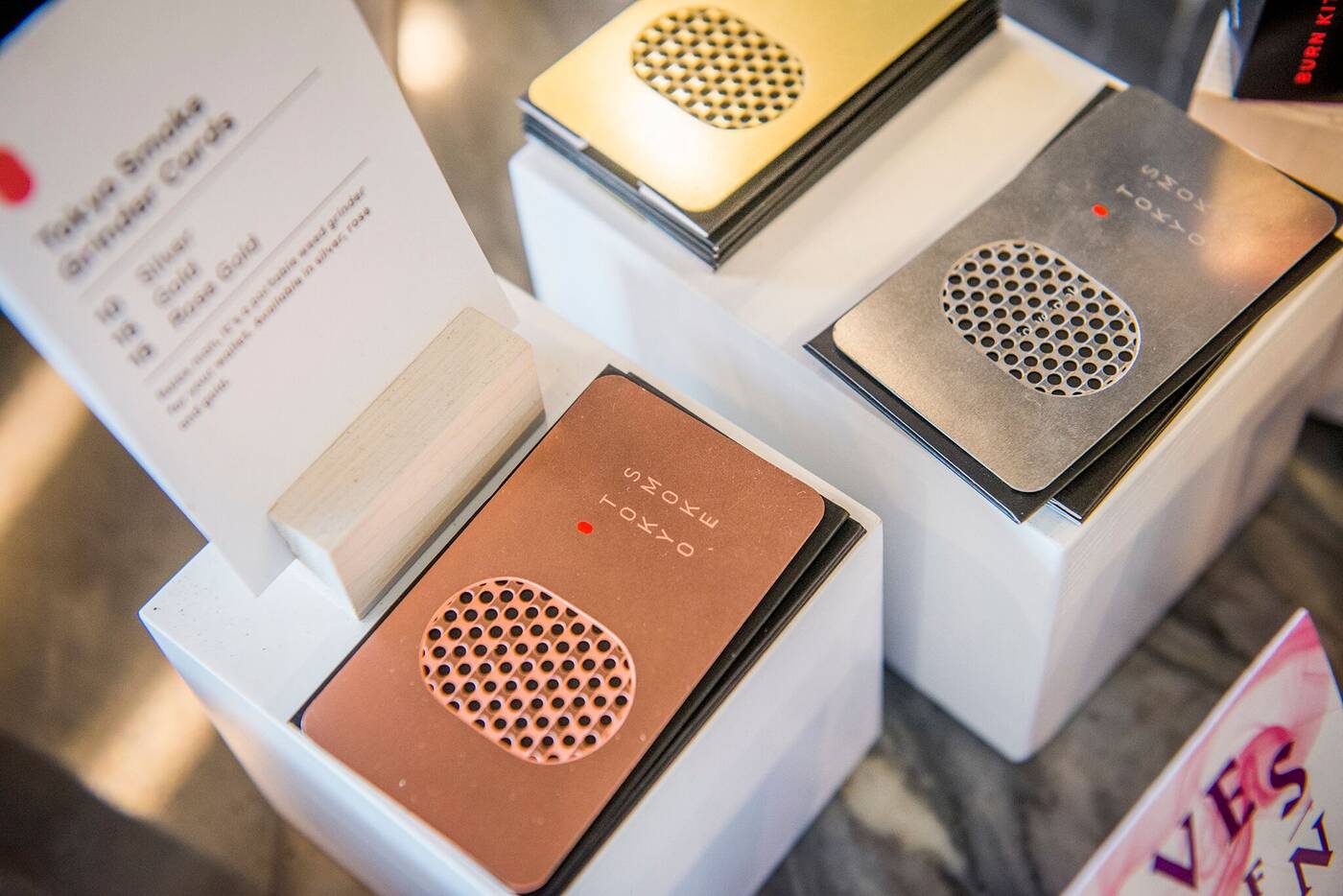 Tokyo Smoke has been selling cannabis accessories at its cafes for years, but will only now be able to legally sell cannabis itself. Image via Hector Vasquez.

As a national brand, Tokyo Smoke will enter the game with some experience in selling weed IRL.

The company currently runs four brick-and-mortar cannabis stores in Manitoba, and also sells its "elevated cannabis" online, though Ontario customers who wish to purchase will be re-routed to the OCS website.

Tokyo Smoke has yet to reply to a request for comment, but did announce last year that it intended to apply for a cannabis license to sell marijuana in Toronto.

It is not yet clear when the Tokyo Smoke near Yonge-Dundas Square will open, but we do know that it'll be massive: HMV had 4,000 square feet of retail space until it closed down in April of 2017.