That time when Toronto was a car manufacturing town

Toronto is rarely thought of as a car manufacturing town. While there was plenty of heavy industry here at the turn of the 20th century, nearby cities like Oshawa (General Motors), Hamilton (Studebaker), and later Oakville (Ford) are far more tied to car-making. Beyond that, Windsor was the heart of the Canadian auto industry during its boom time.

Toronto did, however, have a small role to play in the rise of the motor vehicle in this country. Intriguingly, some of the evidence of this contribution survives today in two unlikely spots in the city.

The first of these is at Christie and Dupont. The building on the northwest corner was opened by the Ford Motor Company in 1915 as an assembly plant and showroom for its Model T cars. The five-floor structure, located right next to the CPR tracks, was divided according to the various production and retail needs of the company. 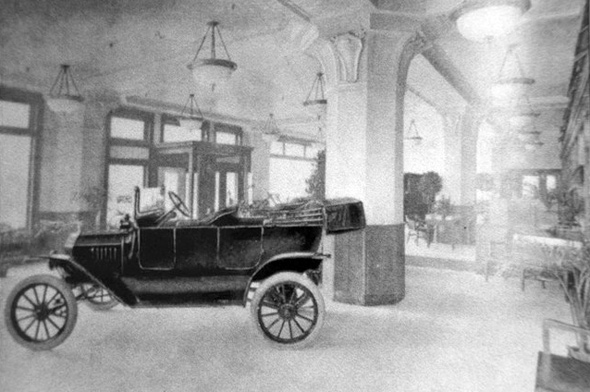 The ground floor, now occupied by Faema's cafe, served as the showroom, the second floor was for deliveries, the third and fourth were for assembly and repair, the fifth was for painting (black, of course), and the roof was used as a test drive area for Ford employees. Each floor was heavily reinforced to sustain the weight of the cars and parts being assembled.

Ford moved its operations away from Christie and Dupont in the mid 1920s to a factory near the Danforth. Less is know about this second plant, but the original building remains in remarkable condition thanks to Faema's ownership. Along with historical plaques, there's also a vintage Model T on display in the second floor showroom. 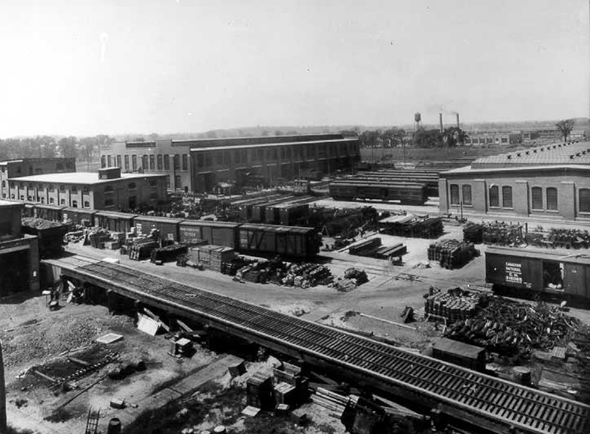 Right around the time that Ford was moving operations away from its first Toronto plant, another car company was starting major operations in Leaside. The Durant Motor Company was founded in 1921 by former General Motors CEO William Durant in the wake of his termination from the automobile giant he founded. 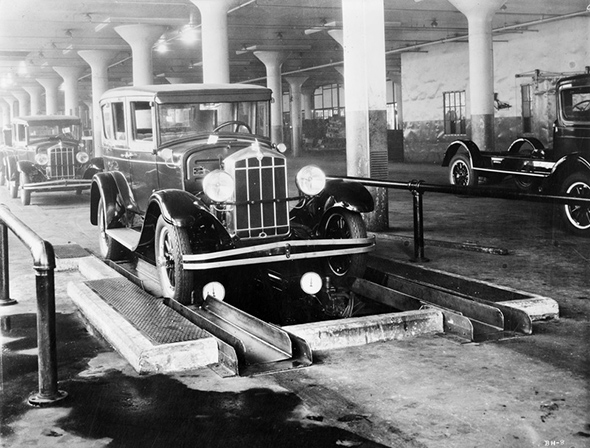 The company started operations at its Leaside plant, formerly a munitions factory in the early 1920s, and by 1924, it was the third largest car manufacturer in the country. At one point, the complex at Laird Drive and Wicksteed Avenue sprawled across 11 buildings and 20 acres, including its Deco-styled offices at 150 Laird, which survive to this day.

Despite its size (or, in fact, very much because of it), this was also a short-lived operation in Toronto. By the end of the decade, the American side of the business was nearing financial collapse due to weaker-than-expected sales and breadth of the company's holdings. 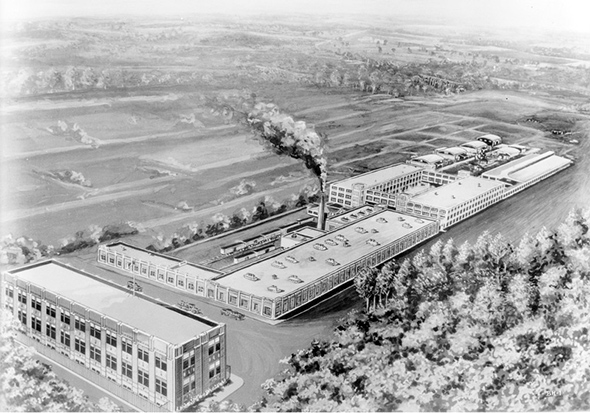 The parent company folded in 1931, but the Canadian plant continued operation for another year under the newly formed Dominion Motors. By 1932, the enterprise was dead, though the buildings were repurposed for other manufacturing uses and Imperial Oil acquired the offices. 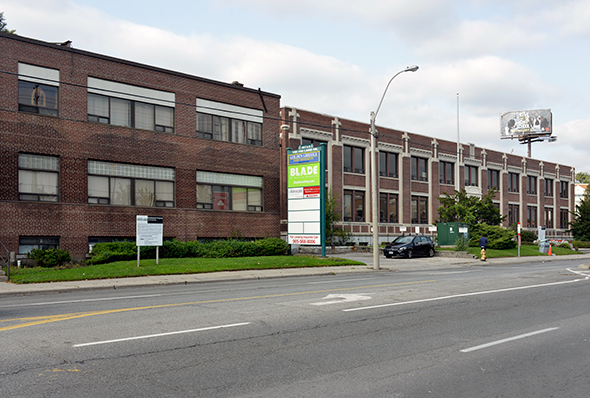 Presently, 150 Laird Drive is the subject of a development proposal that would strip it down to its facade and then build a mid-rise condo and retirement complex above it. There's been much pushback from the community regarding the plans given the historical importance of the site, which played a massive role in Leaside's industrial past. 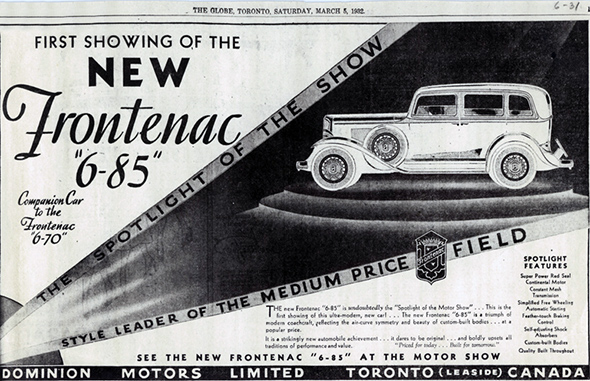 Those interested in the history of Durant Motors in Canada might be surprised to find that there's a restored 1928 car on display at the All Canadian Self-Storage at 1 Laird Drive, just a few blocks away from where the mighty factory once existed.

Photos via the Toronto Archives and the Globe and Mail.