A $1 million home is the new norm in Toronto's pricey real estate market. Depending on the neighbourhood, a million will get you a small starter home in the city, a fixer-upper or a bungalow, just begging for a knock-down. Add in the land transfer tax, down payment and mortgage fees, the cost for a semi or detached in the 416 isn't as luxurious as it used to be.

Here's what $1 million buys you in six Toronto neighbourhoods.

Mount Pleasant and Davisville
The property pictured above is a renovated three bedroom semi in the Davisville neighbourhood, previously owned by the Toronto Community Housing Corporation, and later flipped. It's an expensive area with homes typically priced above the $1 million mark so this one's likely to go over. The house sits on a narrow lot size of 17x100 feet with two bathrooms, a backyard and 1 car parking. Asking: $950,000. 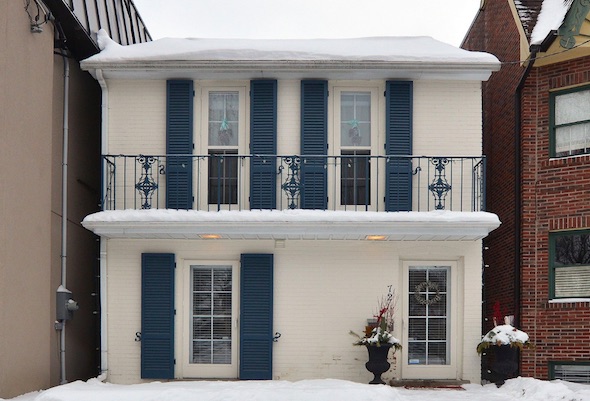 Located in the Bathurst and St. Clair Avenue West area, this million dollar baby is like owning a large condo in a great neighbourhood. The home is 20x140 feet with two beds, two baths and laneway parking. It's small, cozy and cute near the popular Wychwood Barns, and listed for $975,000. 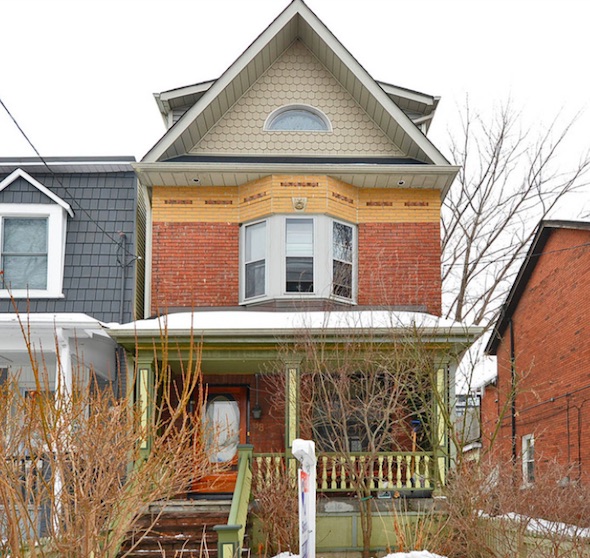 This three bedroom Victorian with a basement apartment is located near Eastern Avenue and the Don Valley Parkway. The three storey home has a lot size of 19x90 feet, and includes multiple walk-outs, a large backyard but no parking. The home could use a few upgrades, unless you love the '80s style glass bricks in the bathroom, reminiscent of a dental office. Asking: $999,000. 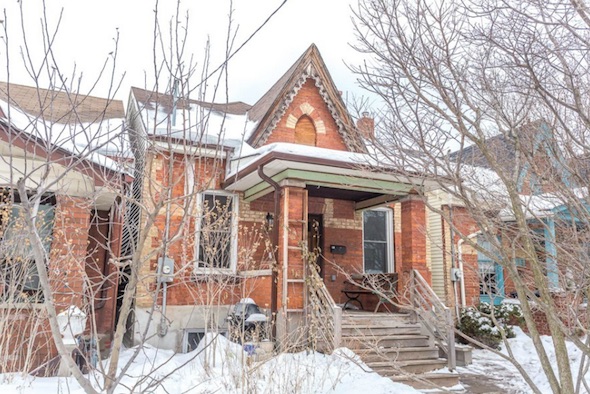 A renovated cottage on Clinton Street near Harbord claims to be 3,000 square feet (but seems smaller). It's a wide property at 25x125 feet with a scatter of bedrooms, some on the main floor and basement, with parking in the back. Around the corner on Palmerston and Markham, a large Victorian will cost you over $2 million. This property is listed for $999,900. 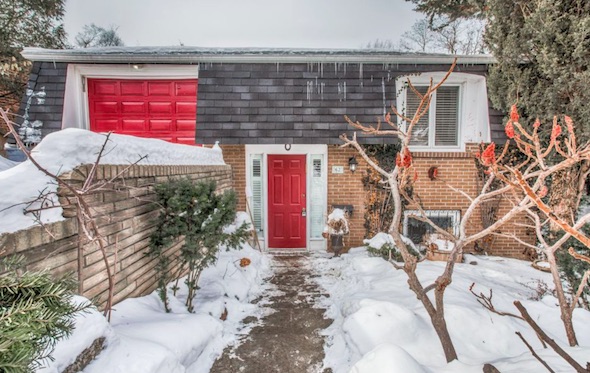 In the east end near Broadview, this renovated two bedroom features three bathrooms, a walk-out deck and an attached garage. It's close enough to the hub of the Danforth with slightly cheaper pricing. It's 50x130 feet and listed for $979,000. 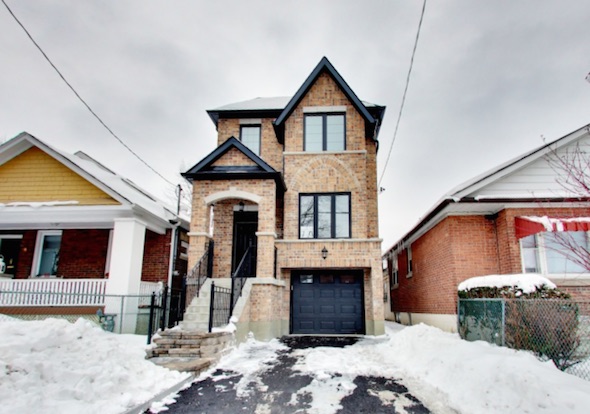 Long Branch in South Etobicoke is a neighbourhood on the rise for its new upscale developments, shopping and restaurants. A few years back, this newly built two bedroom would have cost half the price for the same 25x132 foot property. Today, it has the feel of a suburban home with a garage and driveway. Asking: $978,000.

Would you pay $1 million for these properties? Have your say in the comments