10 things to do in Toronto before the summer is over

Summer in Toronto always seems to go by in a flash and this year was no different. Thankfully, there's still plenty of time to soak up the sun and get your fill of summertime fun before it all comes to an abrupt end and suddenly it's Thanksgiving.

Here some things to do before summer is over.

Try one of Toronto’s newest ice cream or gelato shops

It's hard to believe one city can house so many creamy delights, but Toronto is overflowing with the sweet treat. Sukoi, Koishi, Not your Mother, Milkcow and Piccolina Gelato are just some of the newcomers to the city's ice cream and gelato scene.

TIFF is one of the best and biggest film festivals of the year, bringing it with it many a star. Catch a flick or two and check out the big street festival. Who knows who you might run into? 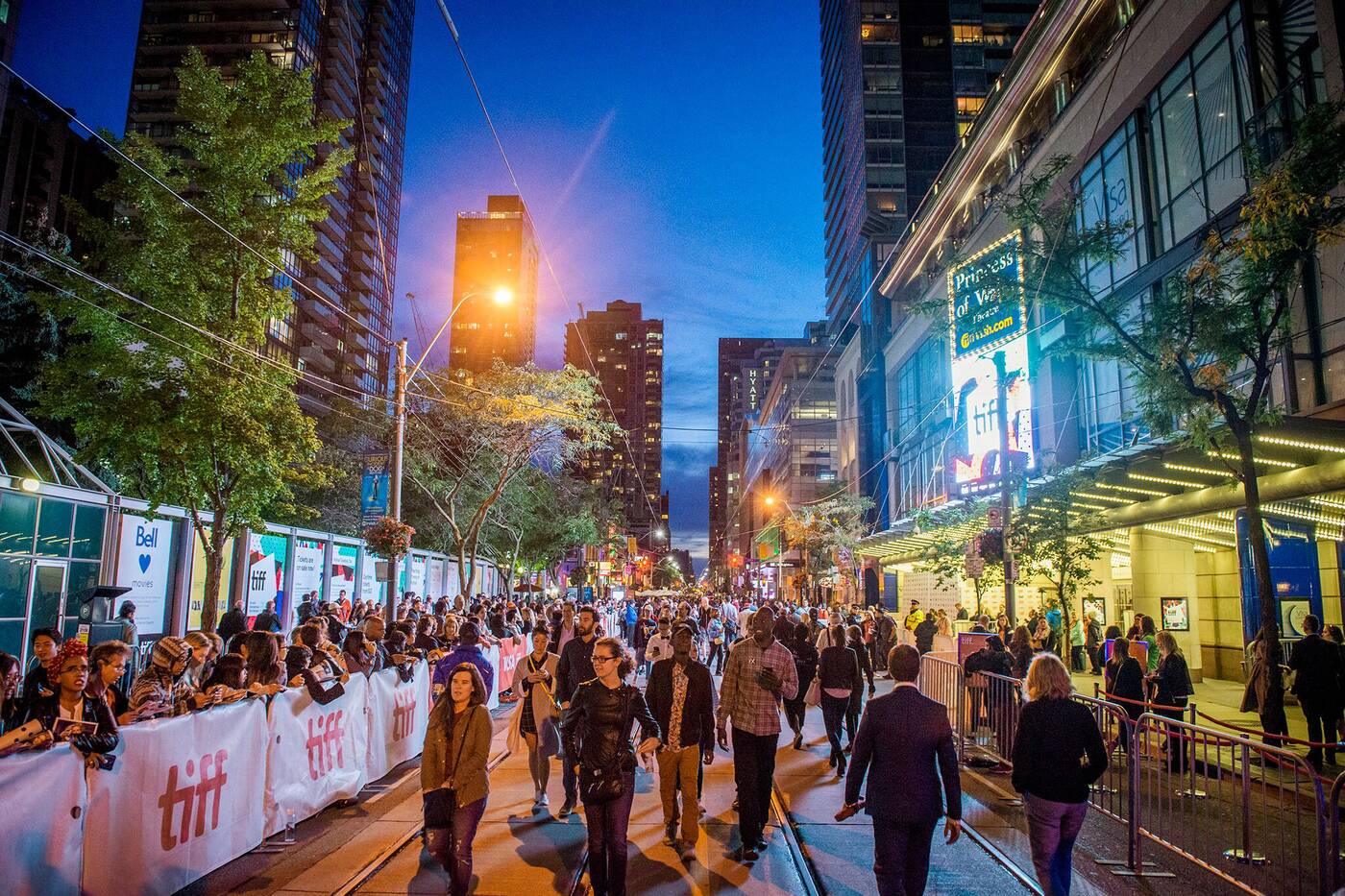 Travel back to the future at Fan Expo

As if exhibitions, talks, cosplay and shopping weren't exciting enough, this year's massive fan festival welcomes Marty McFly, the Doc and a life-sized DeLorean for a very special Back to the Future cast reunion.

Nowhere is Toronto's diversity more on display than during a street festival. Pedestrian Sundays, the Toronto Ukrainian Festival, Bloorcourt Festival, the Roncesvalles Polish Festival and Taste of the Kingsway are all set to bring on the pedestrian-friendly fun.

Hit up a beach party

Summer is best-spent with your toes in the sand and there's still lots of fun stuff going on. Dance parties like Promise Cherry Beach and Sunnyside 20 have a few dates left, and there's a big festival on in the Beaches neighbourhood.

Explore the wonders of Ontario Place

Ontario Place has reopened with a myriad of activities like yoga, life-sized chess, festivals and an outdoor skating rink. The nearby Cinesphere is up and running again, too, and set to screen 2001: A Space Odyssey for the first time in IMAX.

Get your fill of outrageous food and fun at the CNE

This year's CNE is undoubtedly fraught with controversy. If you're willing to cross the picket line, the summer staple is back with concerts, exhibits, a new Asian market, a lantern festival and a whack-ton of over-the-top food.

Crack open a cold one at a beer or cider festival

The brewskis are on tap and there's still plenty of time to get your fill at  the CNE Craft Beer Fest; the Beer, Bourbon & BBQ Fest; Leslieville Beer Festival; Toronto Cider Festival and the Famous Canadian Beer Run. Cheers! 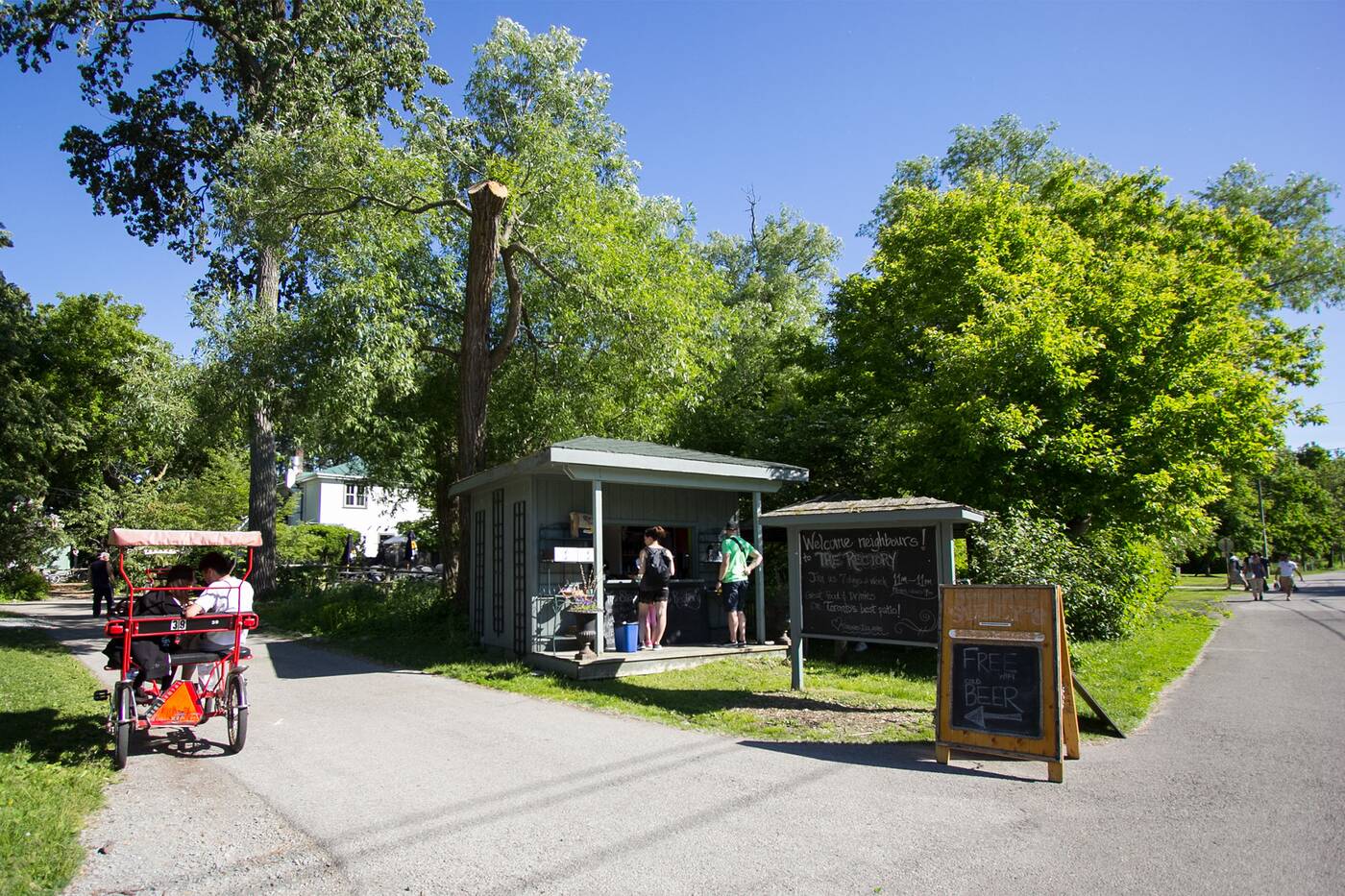 A day trip to the Toronto Islands is always a good idea. Photo by Tanya Mok.

Plan an urban adventure in the city

Not everyone owns a cottage on the water, so sometimes you have make the most out of this concrete jungle. There are plenty of cool things to do in the city, like visiting Toronto's hidden parks, ravine system or hiking trails.

Have fun on the Toronto Islands

This natural oasis just across the harbour is especially beautiful in the summertime. On any given day you can rent a bike or kayak, lay on the beach or check out the mini amusement park while on Labour Day weekend Electric Island turns part of it into an electro dance party.