So many beautiful churches across Ontario are being transformed into homes

Fewer people attend church these days, and with detached residential properties more scarce than ever across much of Ontario, some buyers are turning to beautifully-converted houses of worship for homes.

It is not surprising that people are finding vacant churches to renovate. Church attendance has dropped dramatically in Canada over the past few decades. 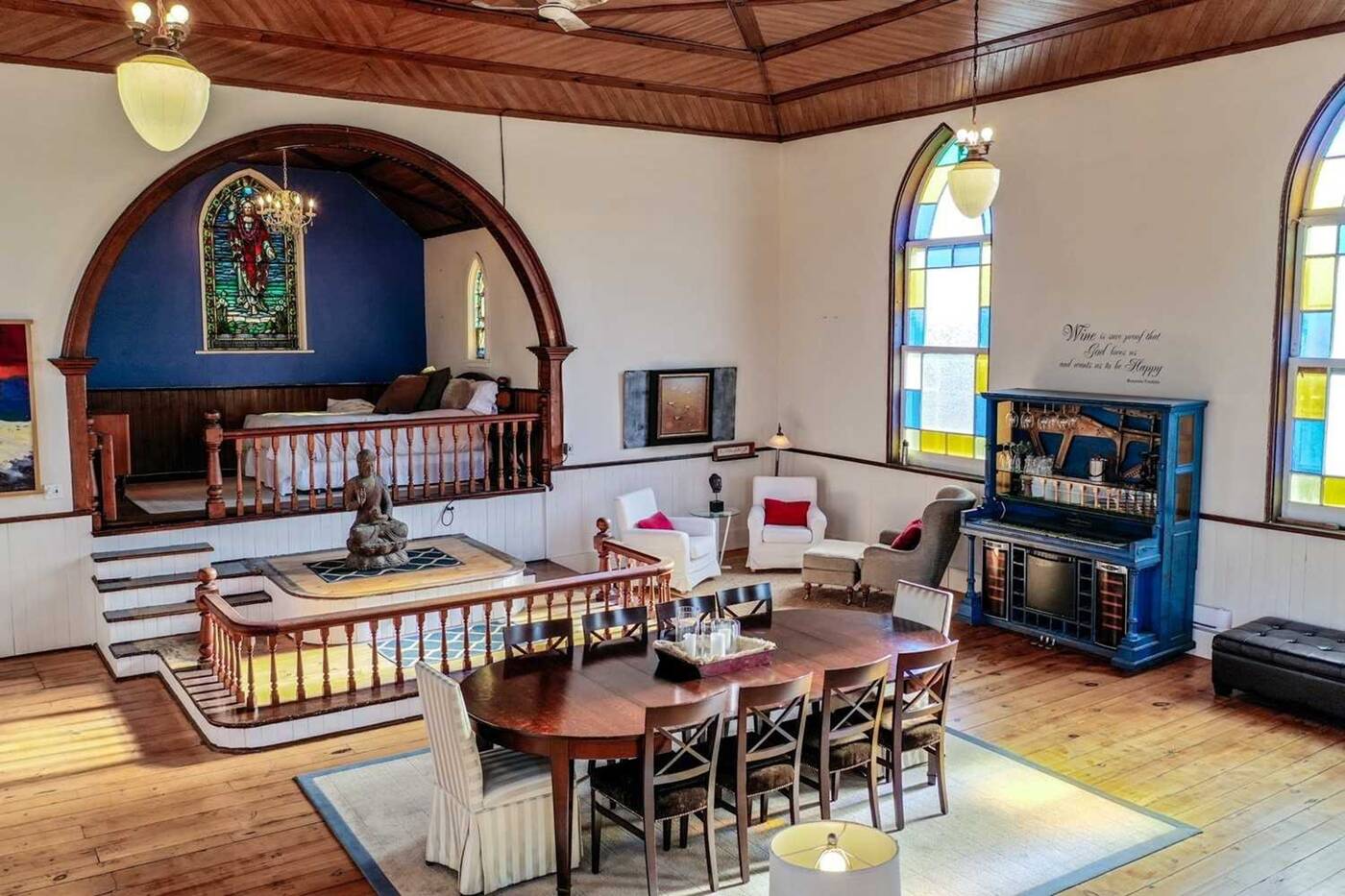 This church was for sale earlier this year in rural Port Hope.

While some feared the historic brick churches would be demolished and, rightly so, worried about the loss of community spaces, many people have found that the structures can make unique living spaces. 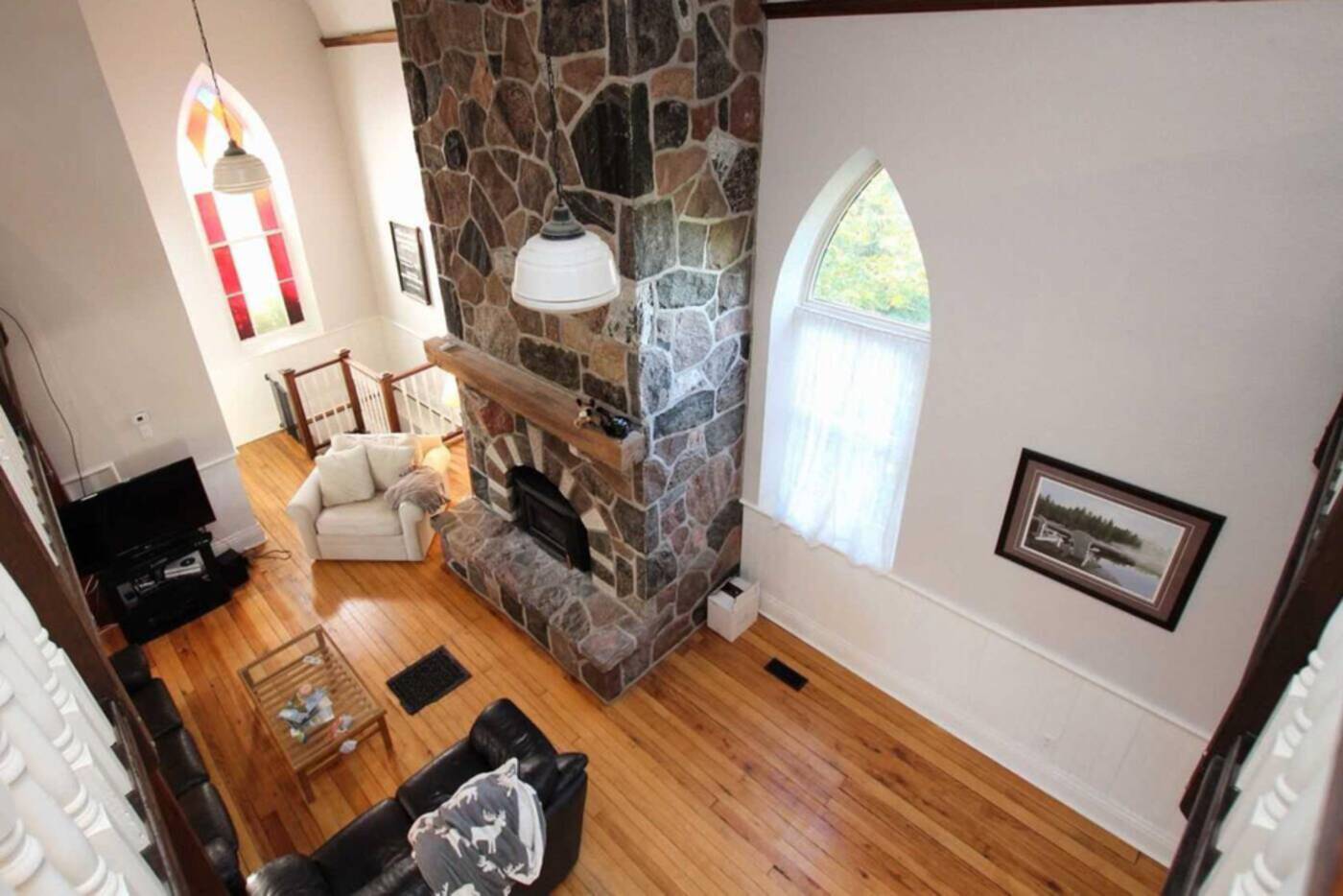 This church in Amaranth came with high ceilings and a stone fireplace.

Churches usually come with high ceilings, which give a feeling of openness. An 1887 church rural Amaranth, not far from Orangeville, had an open concept main floor with original windows and cathedral ceilings. This church was listed for under $800,000.

That building served the community as Waldemar Presbyterian Church for over 100 years, according to Dufferin County historic records. It sold in 1995 and was later converted into a home.

A church in rural Port Hope had similar charms with tons of space and listed for even less at $499,000. Another nearby church, which used to be Bensfort Church, a Methodist (and later United) church was completed in 1883.

It was converted into a three-bedroom home with many of the historic features, and went up for sale at just under $700,000. 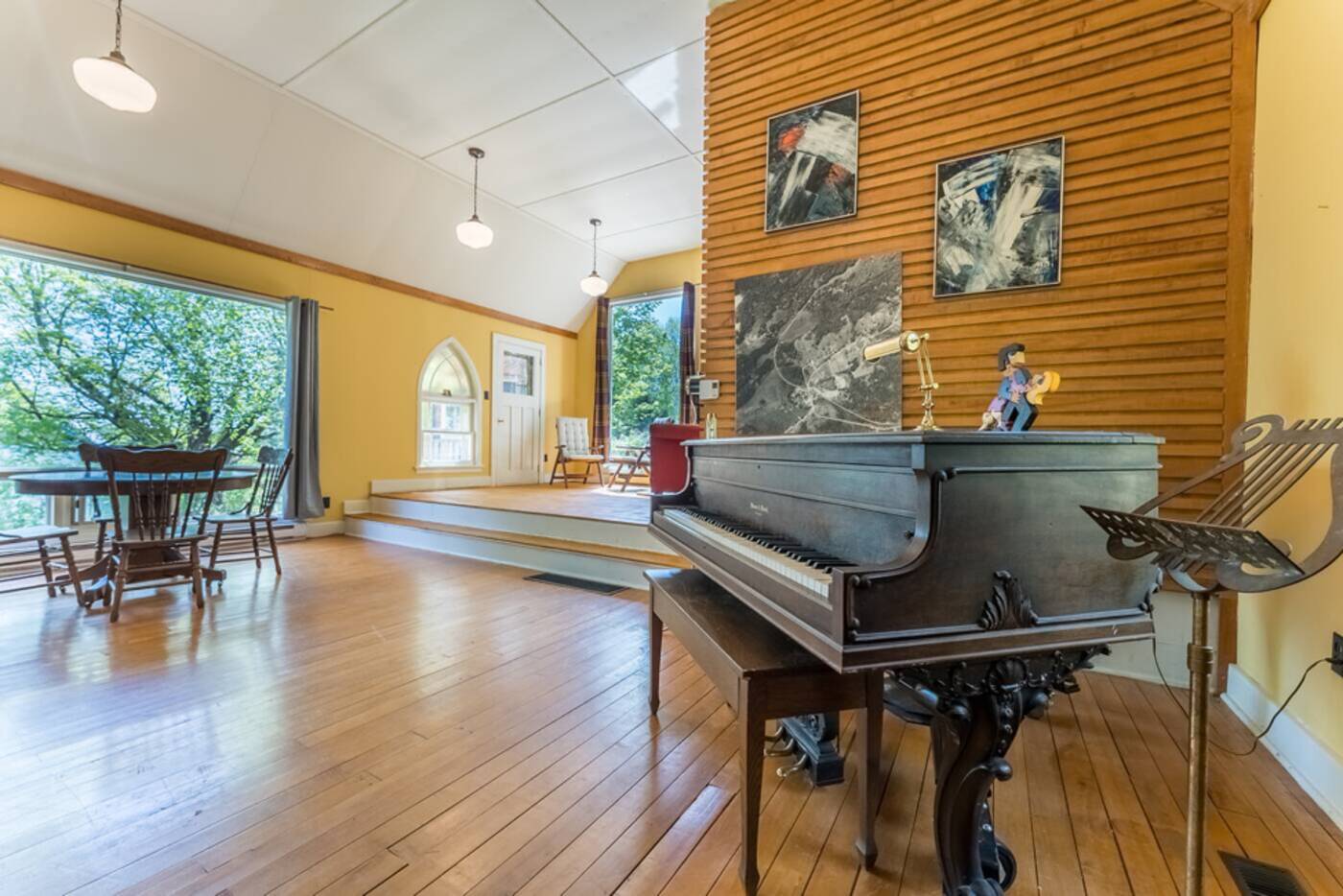 The former Gilmour United Church was used as a home and music retreat.

A church for sale in Ethel, near Stratford, was the Ethel United Church, built in 1877 then moved and "reimagined" in 1917. The owners kept massive windows for a bright primary bedroom. This place was listed for just under $600,000. 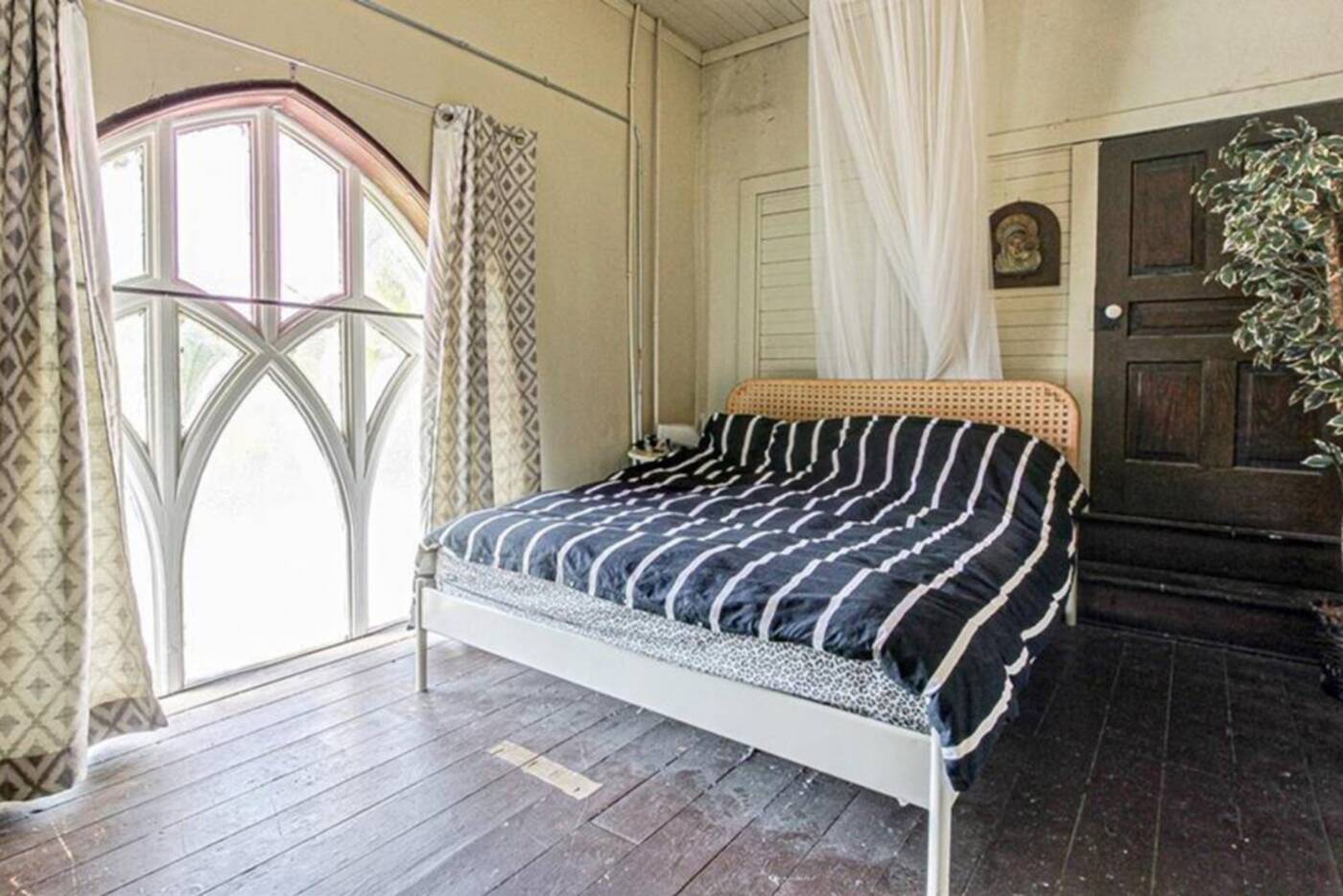 The church for sale in Ethel made use of the window in the primary bedroom.

Of course, if you want to buy a church in Toronto, they tend to be much larger and more expensive. A church at 503 Eglinton Avenue, with space for more than 100 people, was for sale for $3.75 million earlier this year.

Many of these churches are converted into multi-unit dwellings, which also come up for sale occasionally. 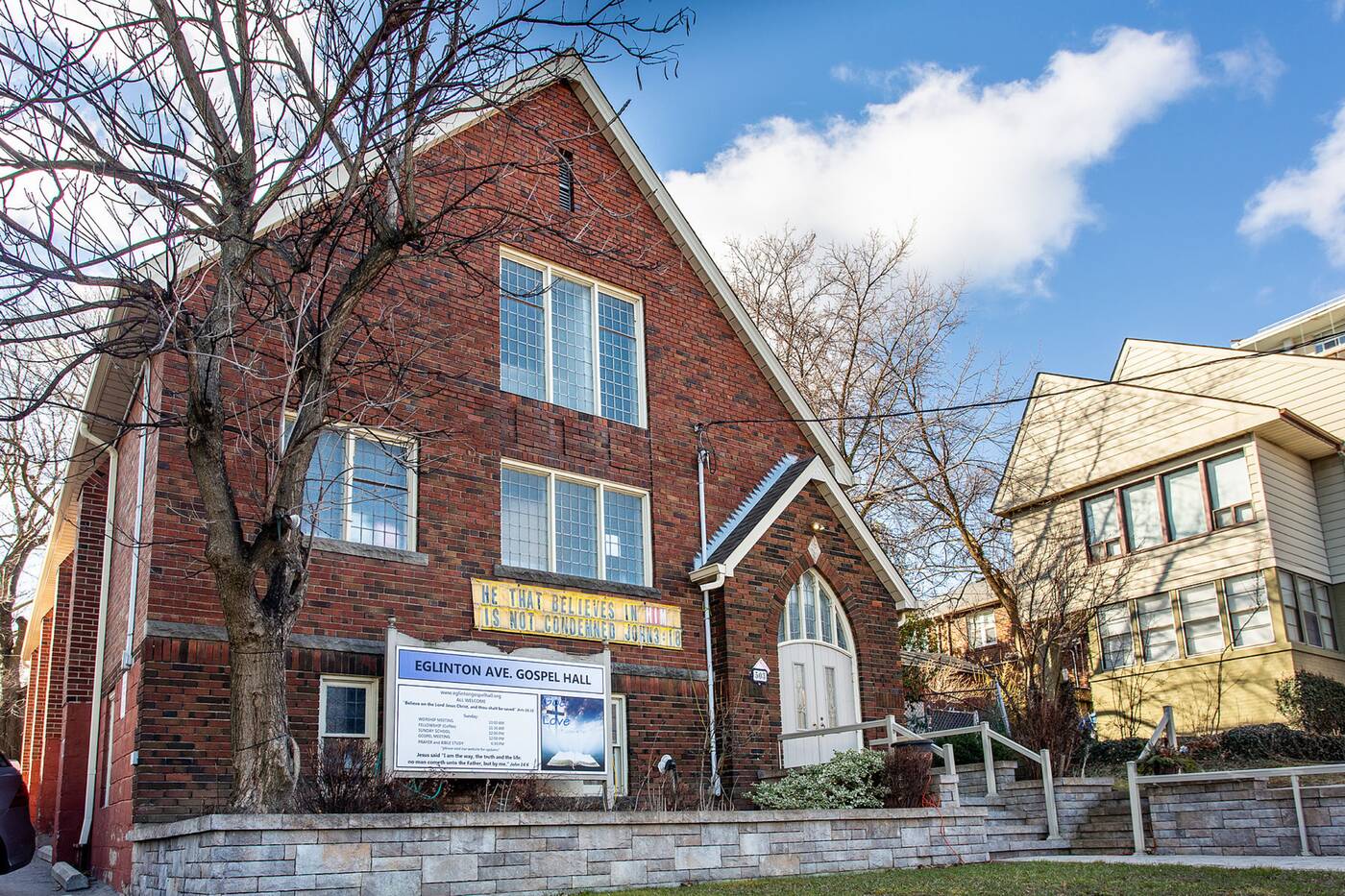 This huge church in Toronto was listed for just under $4 million.

If you want to move farther from Toronto, there was recently a two-storey, 1912 church up for sale at $250,000 west of Ottawa.  The outside of this church is rustic and simple but the inside was completely renovated into a two-bedroom home. 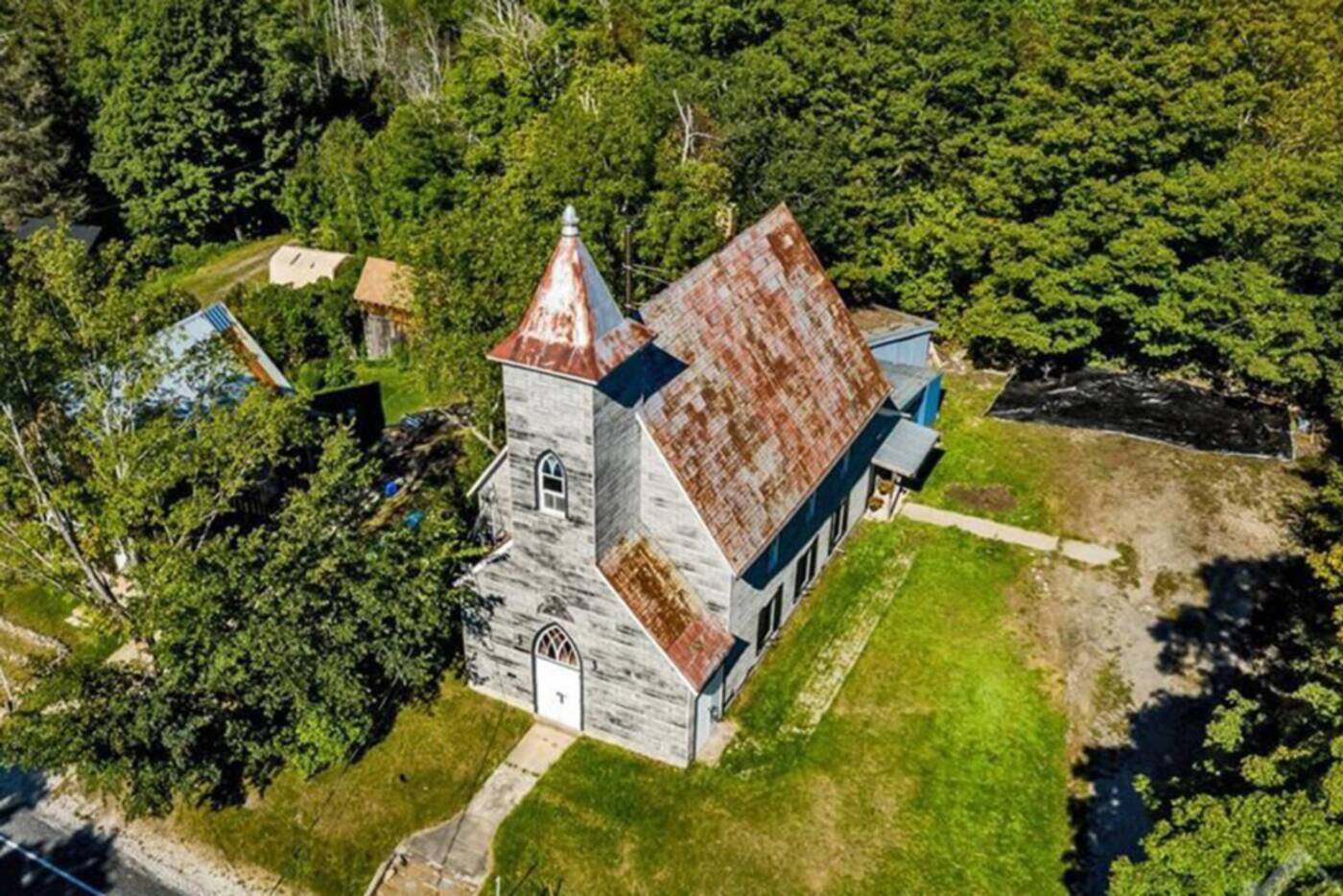 If you don't mind living outside the city, rural church properties, like this one near Ottawa, often come with a bit of land.

Blown insulation was added to this church in 2012 along with the main floor addition. The insulation and good heating systems are likely important for most of these churches, as the old structures may be cold in the winter. 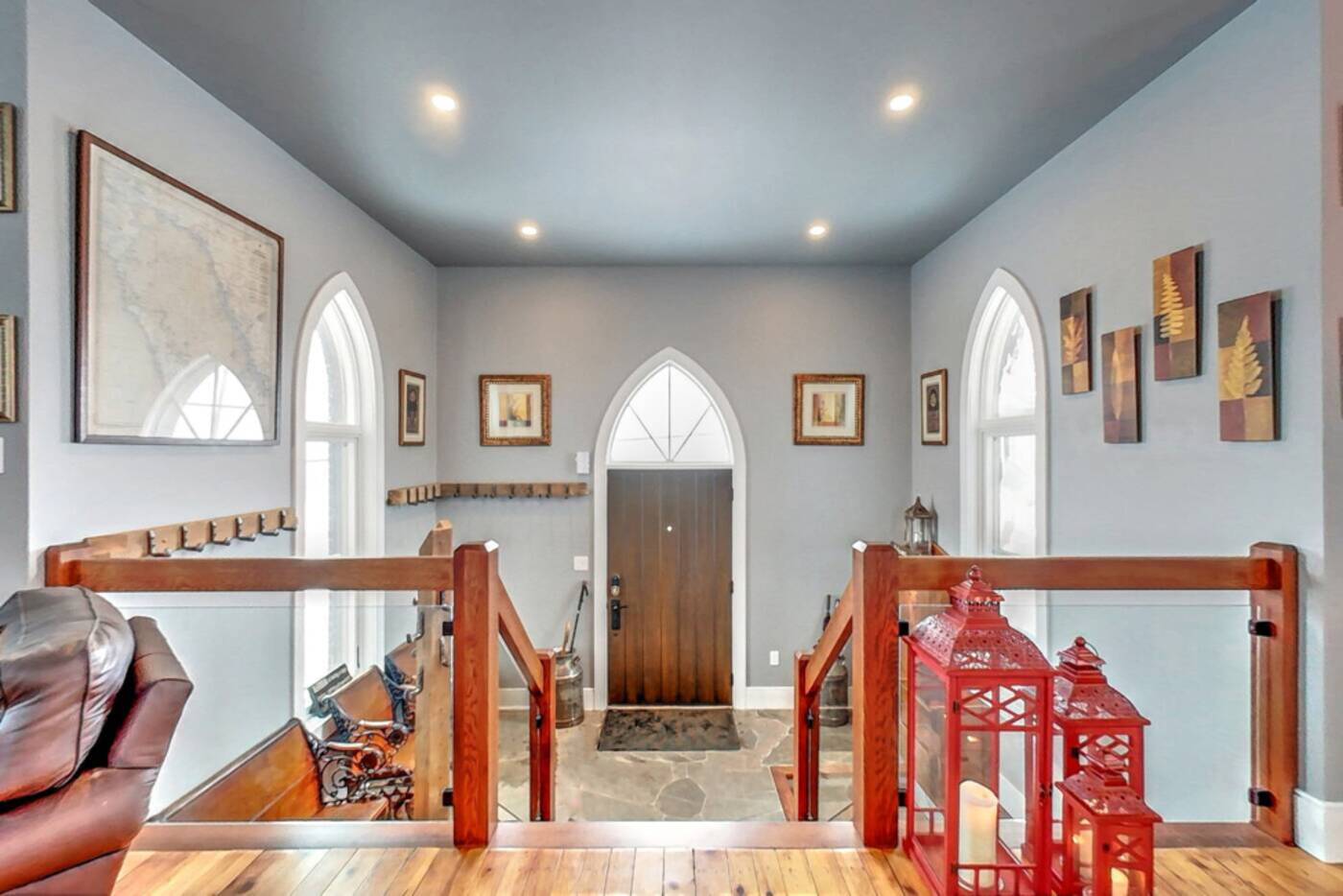 This church for sale in near Owen Sound was beautifuly renovated.

In fact, a lot of work goes into making these churches into comfortable homes, as was the case with one property for sale in Meaford, near Owen Sound, recently.

This church was once the Woodford United Church, constructed in 1905, and the owner meticulously converted and renovated the church with attention to detail. The work put into it is reflected in the price: it was listed for just over $1 million.