This beautifully renovated Ontario church is for sale for $1 million

Finding a church for sale in Ontario is not common but there have been a few on the market.

Several churches have come up for sale recently including some that need a bit of work, churches that are small, and historic churches for low prices. 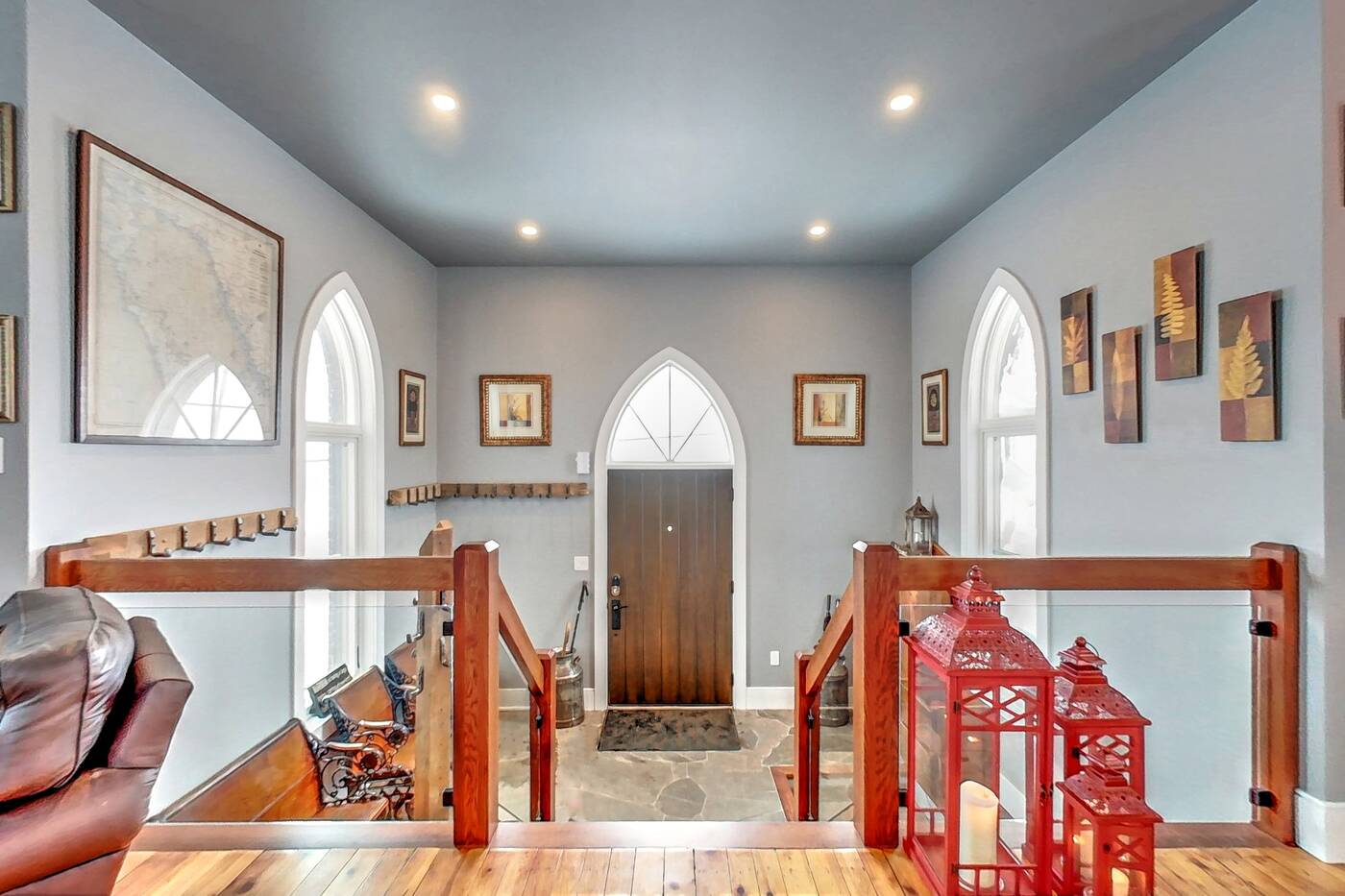 The entryway of a converted church for sale at 618140 18 Grey Road, Meaford. Photo by Sarah Slater

A converted church at 618140 18 Grey Road in Meaford near Owen Sound is listed for sale for just over $1 million. 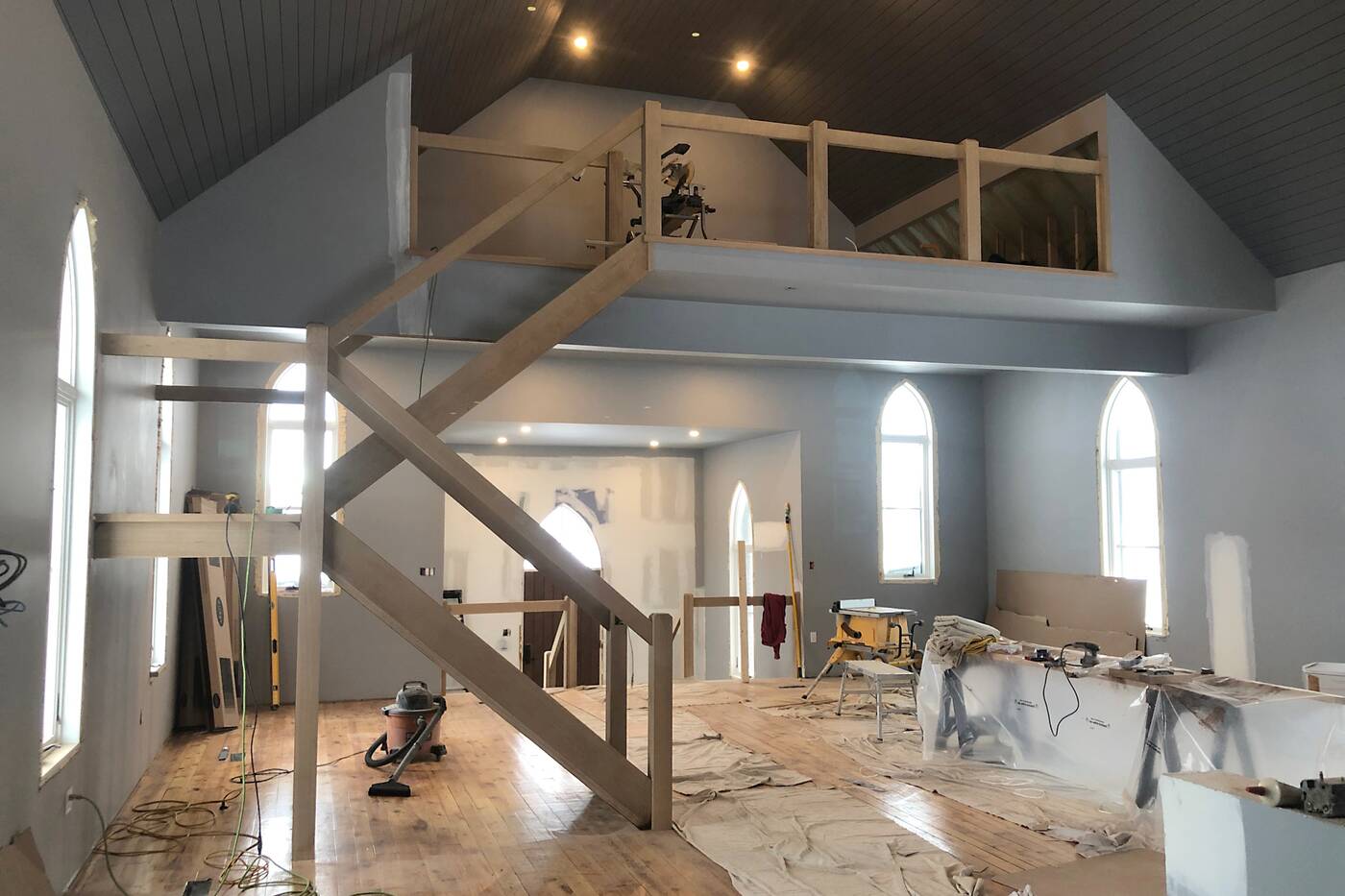 The church was built in 1905 and was completely renovated to become a home. Photo via Royal LePage Locations North

It was the home of the Woodford United Church, founded in 1872 and constructed in 1905, according to realtor Vivienne Bent with Royal LePage Locations North. 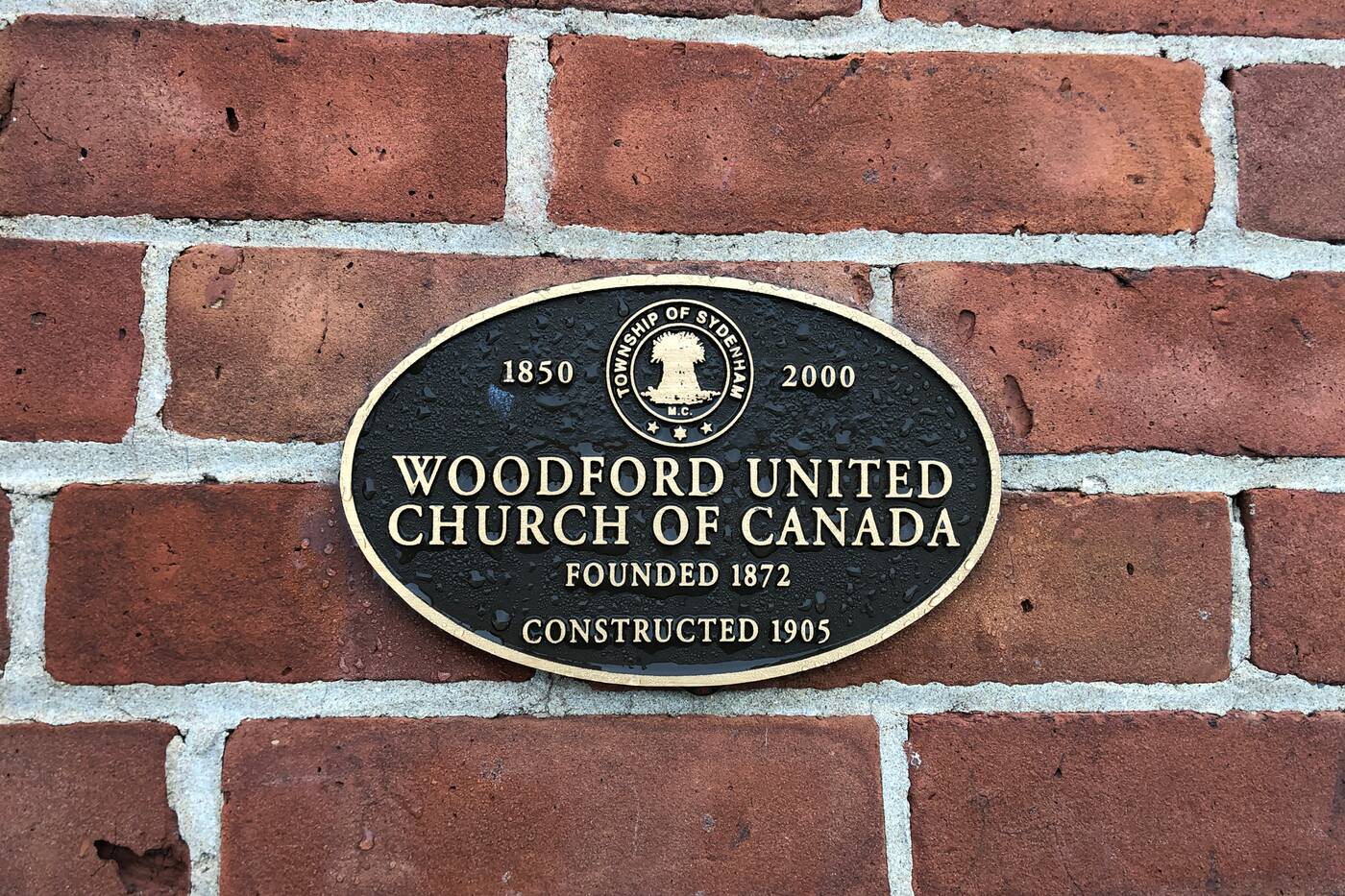 There is a plaque outside the home's main entrance.

The United Church ran regular services from 1925 until it was decommissioned in 2005. 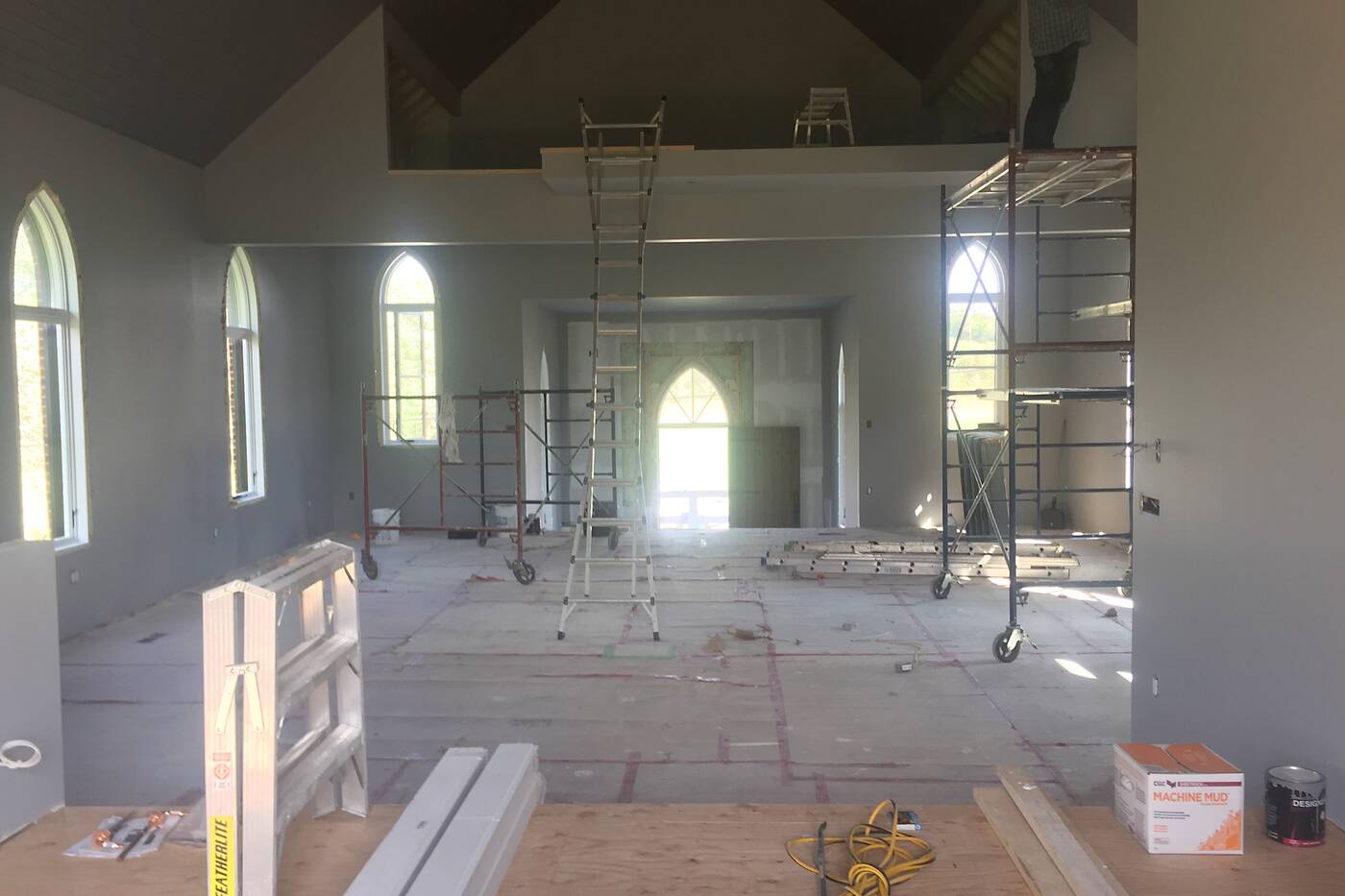 The current owner meticulously converted and renovated the church with attention to detail, Bent says. The owner kept original heritage pieces such as a green stained glass window, which is now an art piece on the wall. There is also a church plaque outside the door. 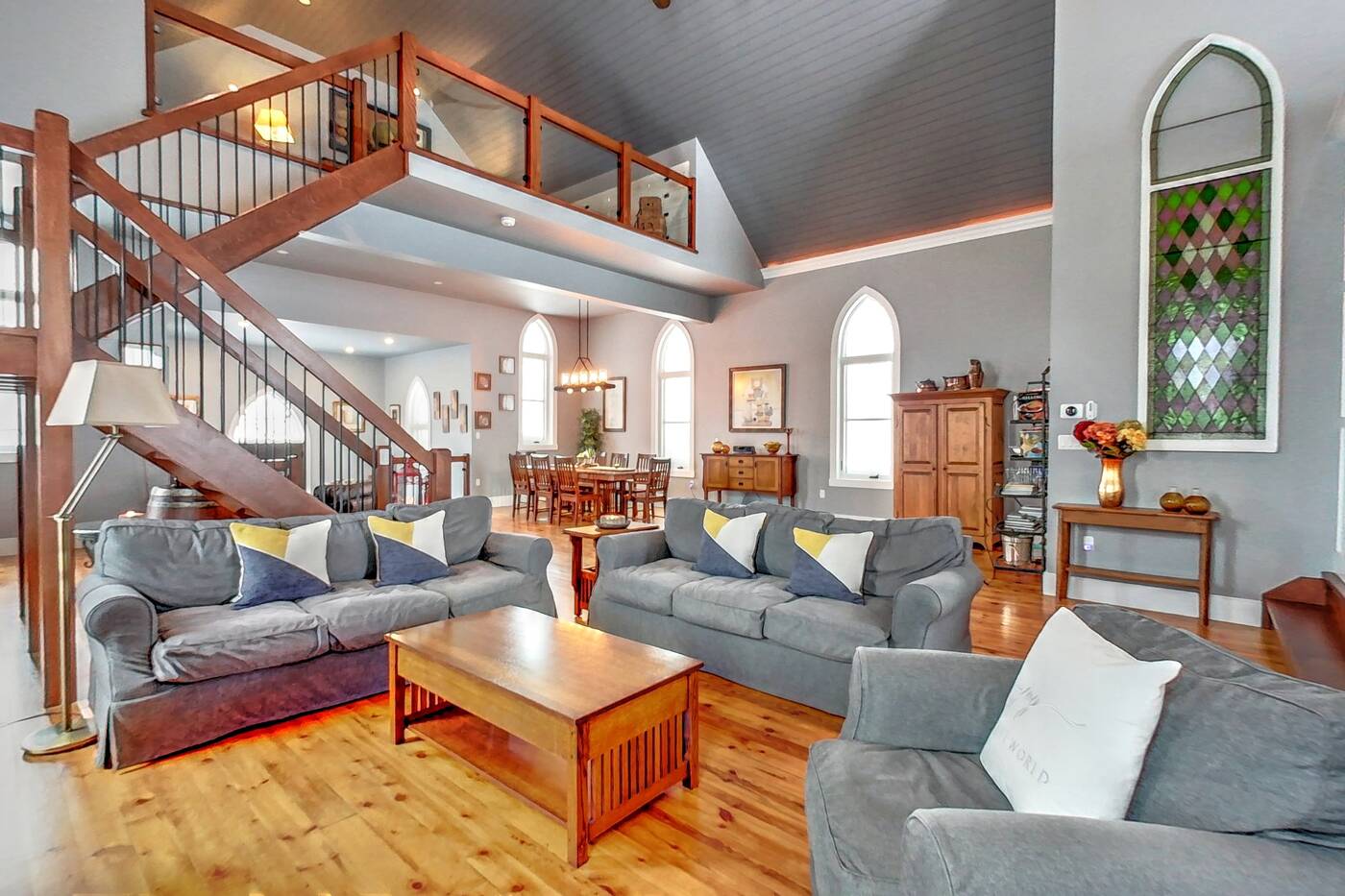 An original stained glass window is on display in the living room. Photo by Sarah Slater

Local reputed craftsmen and tradespeople were used in the upgrades, Bent says. 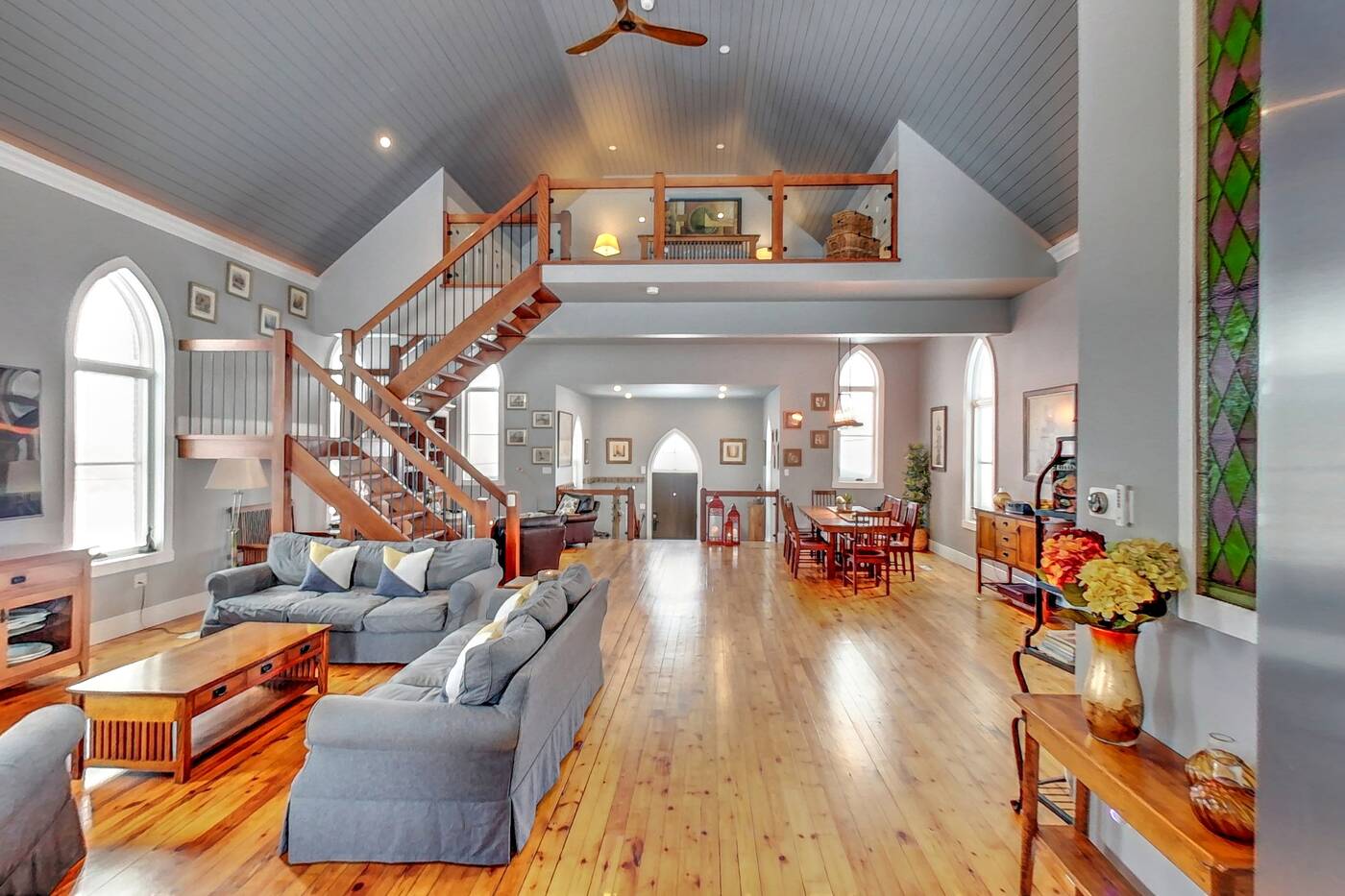 The second floor has an open concept layout. Photo by Sarah Slater

The renovated church is now a three-bedroom home with an open concept layout. 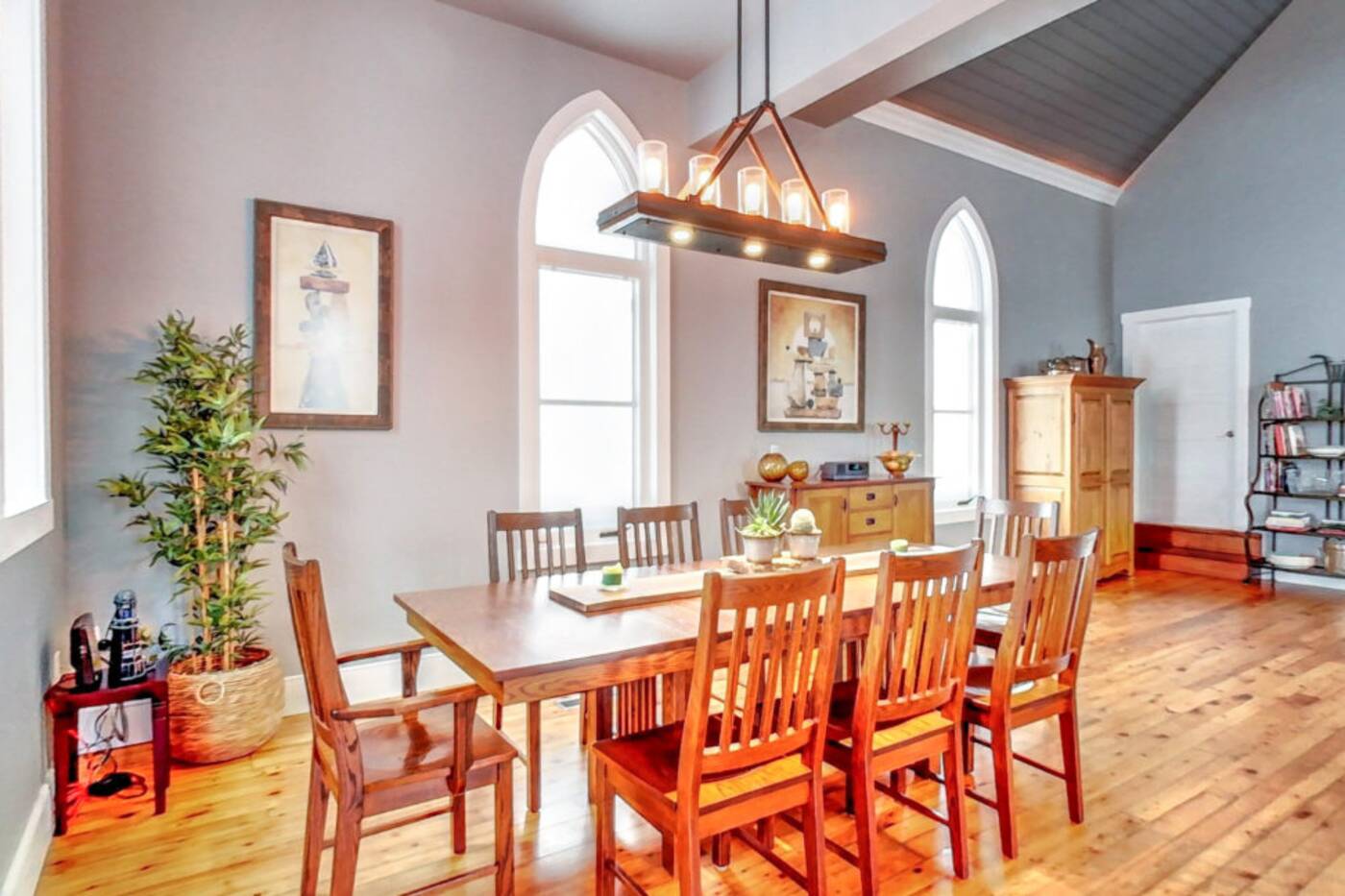 The dining area is on the second floor.  Photo by Sarah Slater

From the entranceway, the church opens to a large living room with high ceilings where the services were once held. 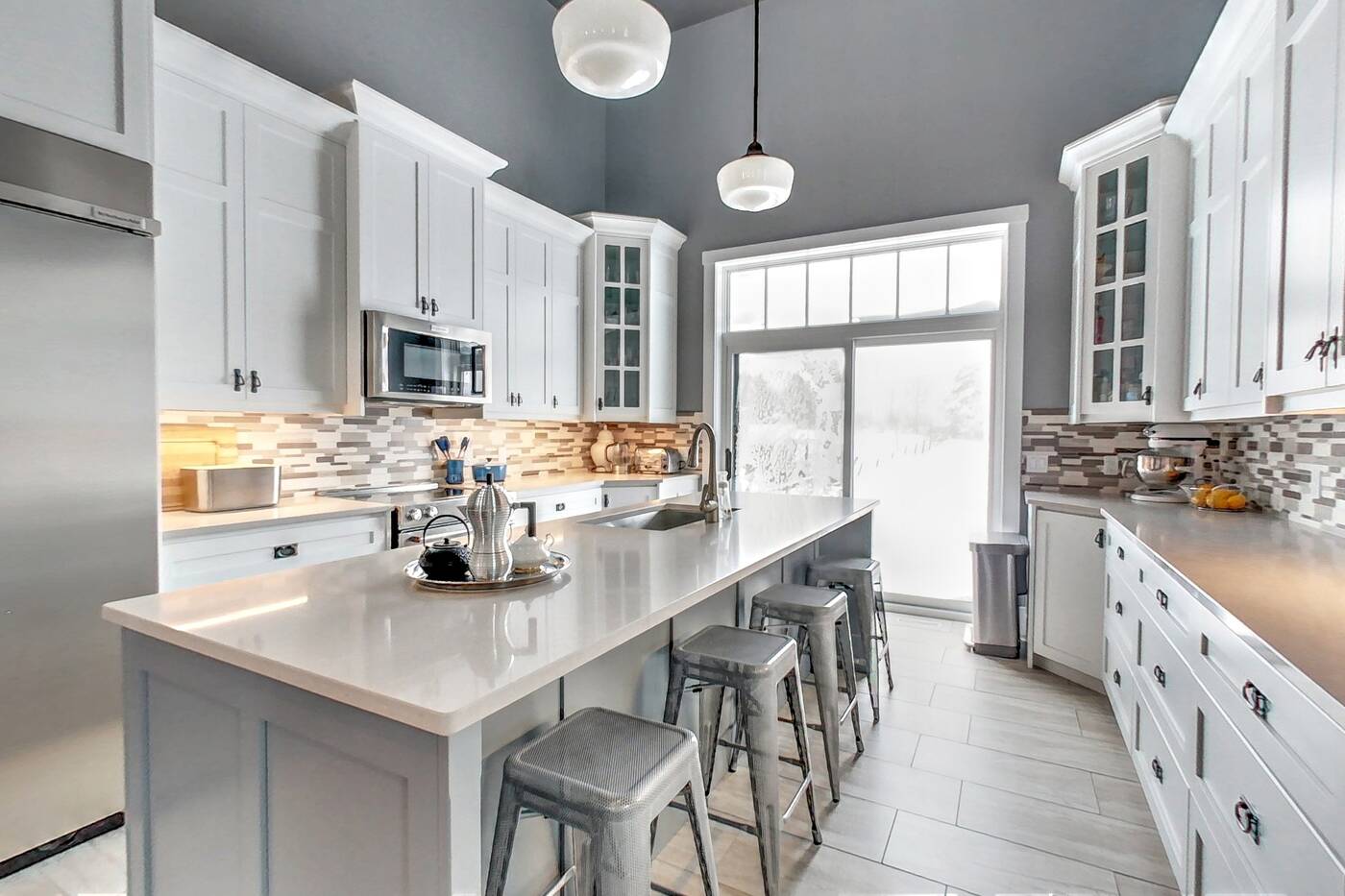 The kitchen overlooks the countryside. Photo by Sarah Slater

The modern kitchen has views of crown conservation land. The home is next to the Bruce Trail.

There is a loft on this floor set up as a bedroom. 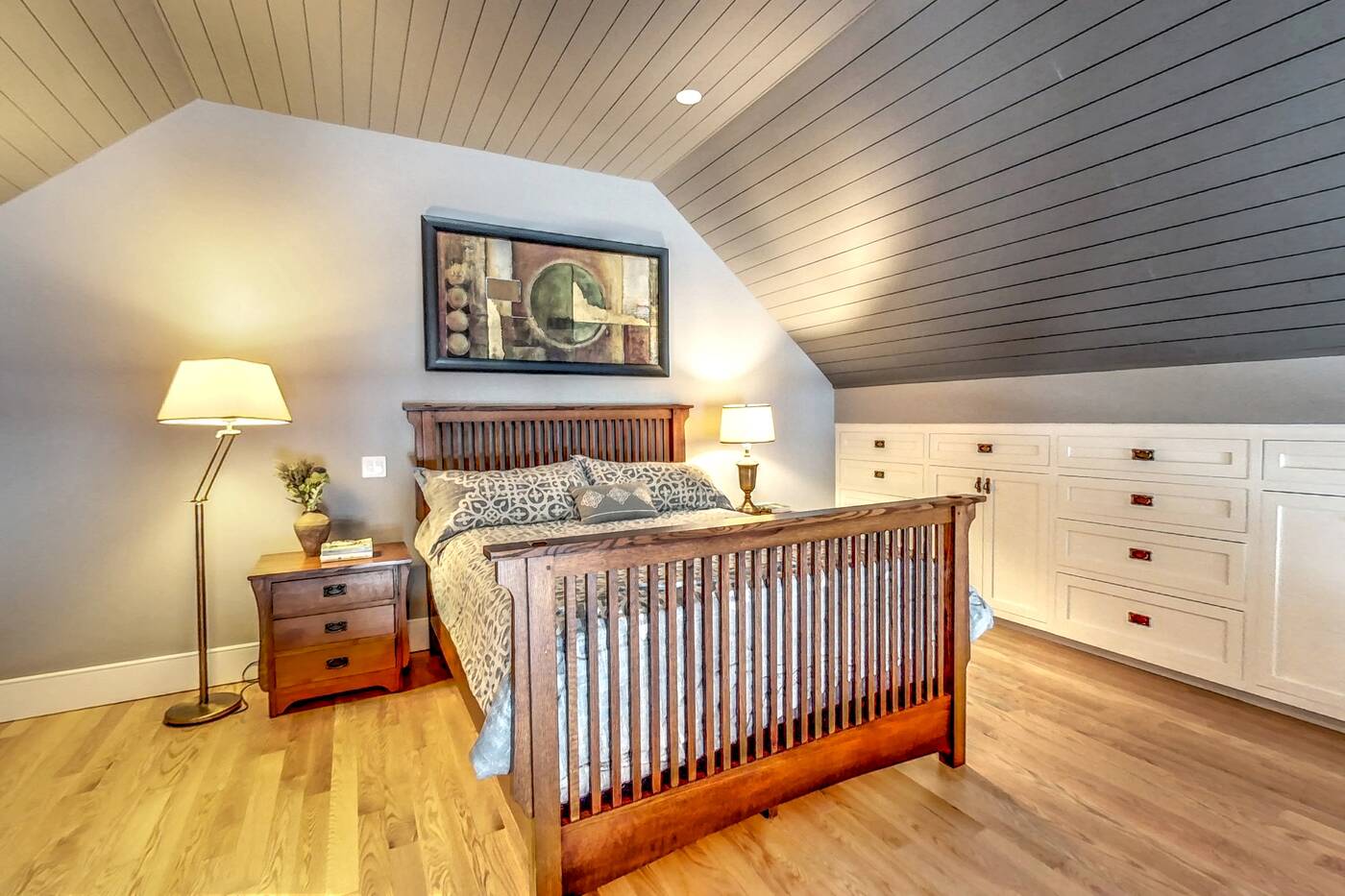 The main bedroom is a loft. Photo by Sarah Slater

Two other bedrooms are on the main floor along with a four-piece bathroom. 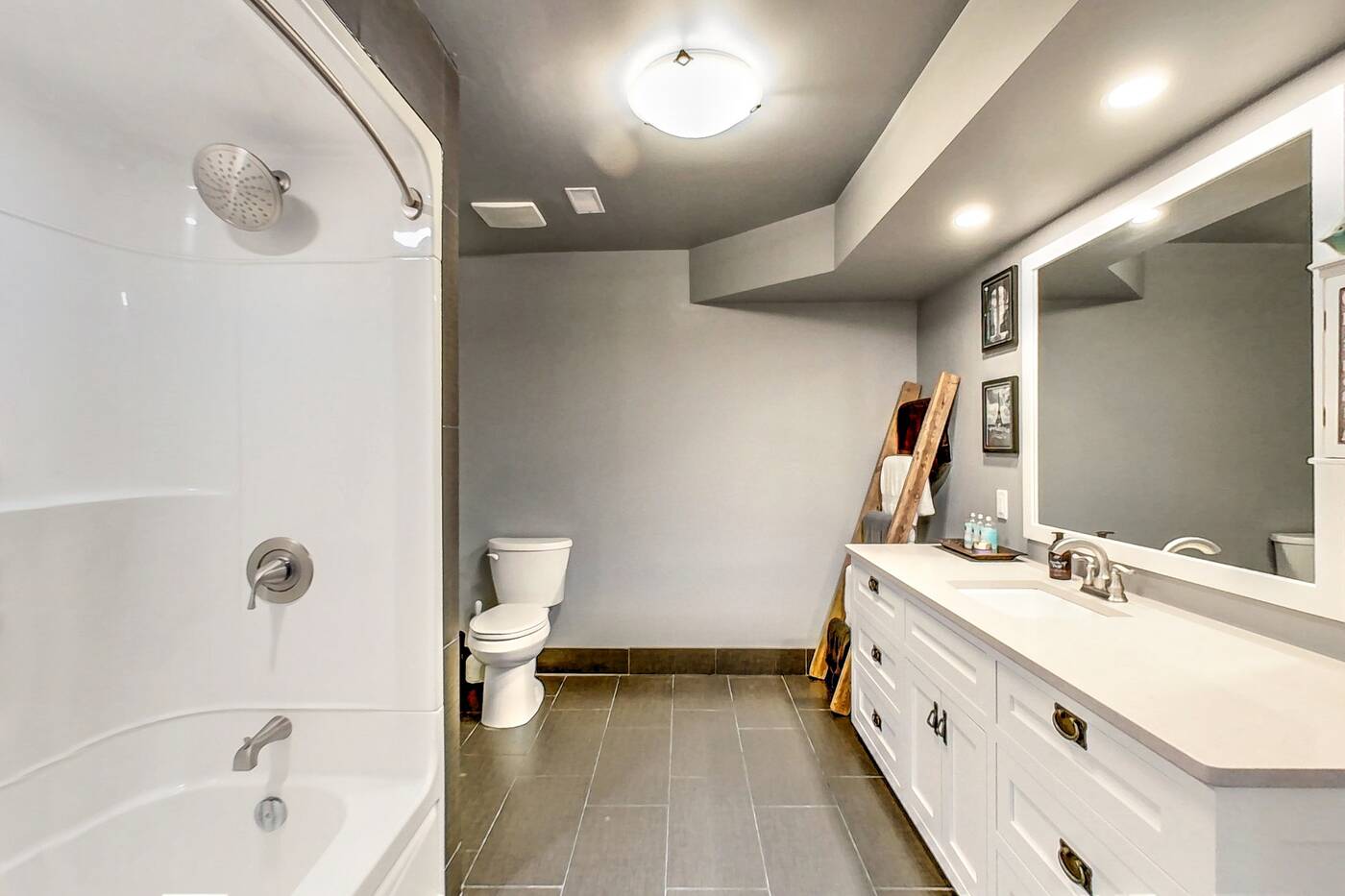 There are two bathrooms including this four-piece on the main floor. Photo by Sarah Slater

The main floor also has a laundry room and a recreation room. 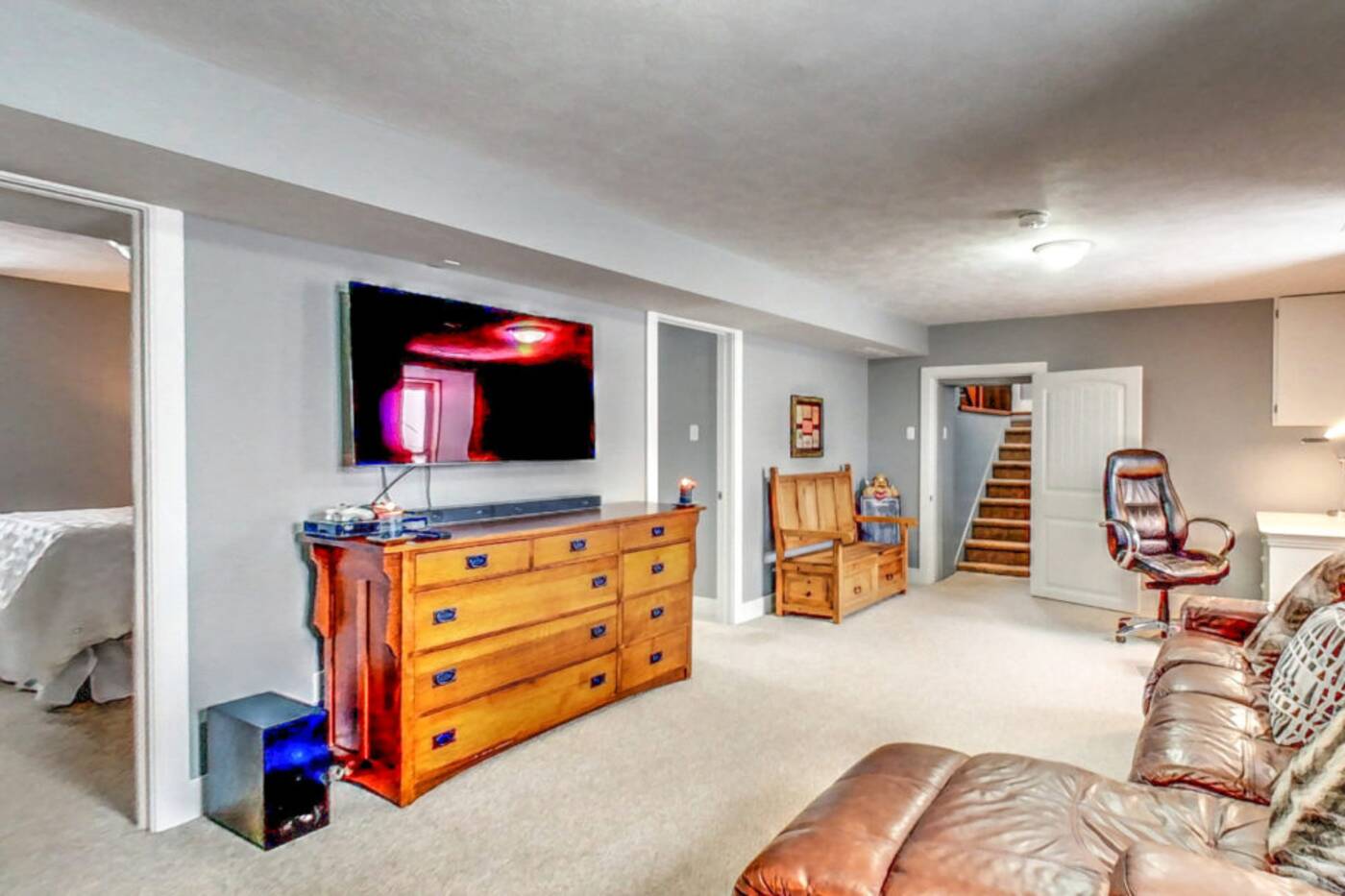 The main floor also has a recreation room. Photo by Sarah Slater

Although the home is listed as in Meaford, it is actually in the hamlet of Woodford. For those who like winter sports, it is a short drive to Beaver Valley Ski Club and The Blue Mountains. It is also a short drive to Georgian Bay for watersports in the summer.