Residents of Midtown Toronto’s Yonge and Eglinton area were furious back in 2017 when a local landmark was hastily demolished before it could be granted official heritage designation.

The 1907 Beaux Arts-style Bank of Montreal branch’s rushed teardown left a sour impression on locals, fostering local resistance against the developers from the get-go.

Nobody in the area was even remotely surprised when the developer who had purchased and razed the branch moved forward with an application with the City to permit… you guessed it; condo towers!

Redevelopment plans would hit a snag when the City refused the proposal in late 2017.

The developers returned fire immediately with an appeal to the Local Planning Appeal Tribunal, now known as the Ontario Land Tribunal. The resulting mediations led to a settlement offer between the City and developers, endorsed by council in July. 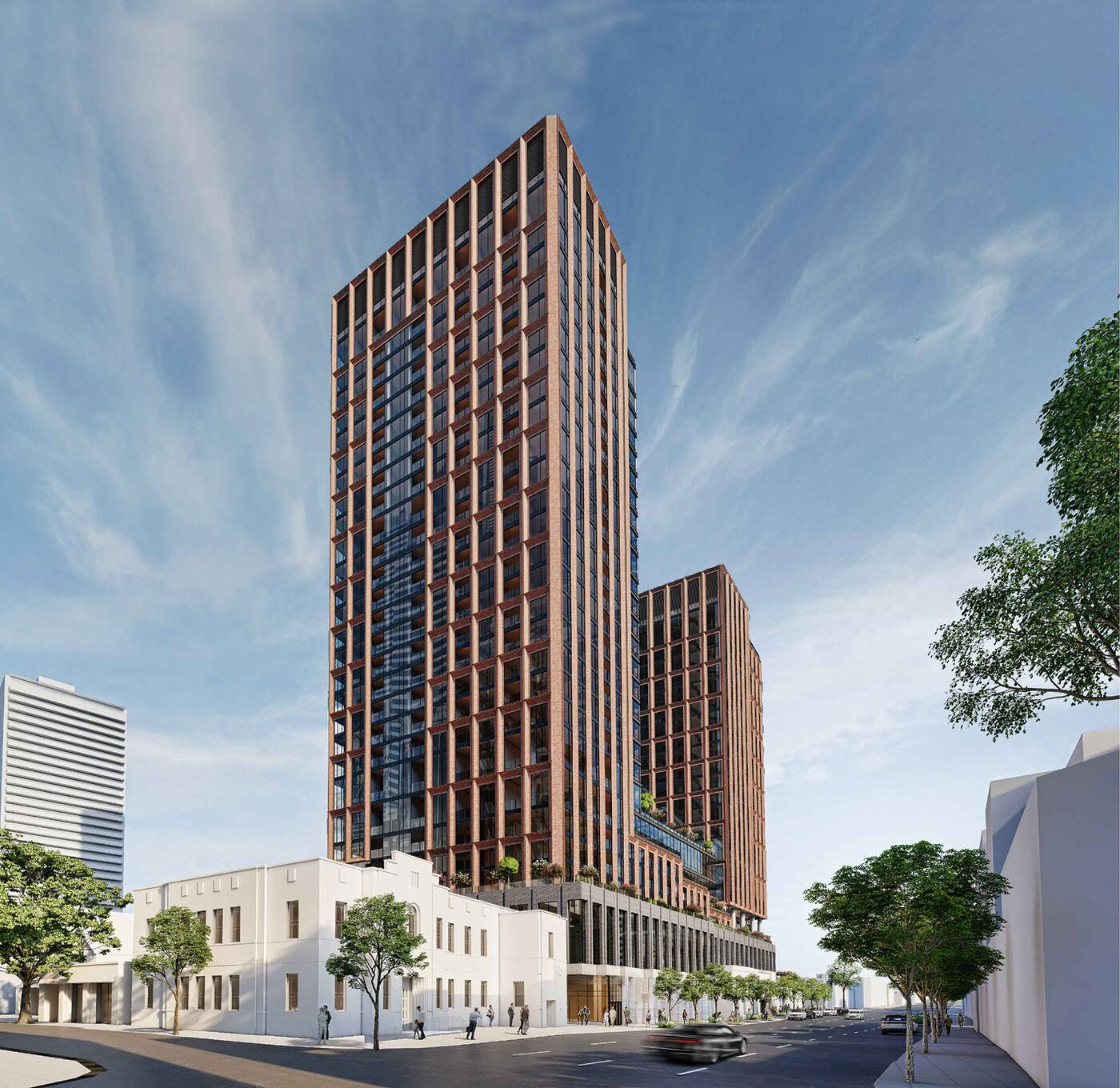 This agreement permits a revised version of the plan to go forward, likely to the chagrin of many area locals who have campaigned for years about runaway density fundamentally altering the neighbourhood.

Even before plans were given the stamp of approval, the block the new complex will soon replace has been dying off — furniture retailer West Elm closed up shop at 2434 Yonge last year, moving to new digs a few blocks south.

The Best Buy location at 2400 Yonge, the most substantial part of the land assembly, closed its doors for good early this year.

Along with the loss of the bank — its footprint now little more than a parking spot for food trucks — the block has essentially been gutted, home to just a few remaining businesses.

The 27- and 21-storey towers that will replace the current buildings and parking lot on the site have evolved in the latest plans, conforming with the settlement terms that include minor height reductions, among other changes.

This updated plan calls for 539 condominium units, most of which would be far too small for the average family. Investor geared units will dominate the complex, with 81 studios and 238 one-bedroom units proposed. Just 220 of the units will have multiple bedrooms suited for families.

Unlike the original 2017 plan, which would have levelled all remaining buildings on the property, the current plan will rehabilitate the existing buildings at 2428 and 2434 Yonge and incorporate new retail space at the base of the complex. 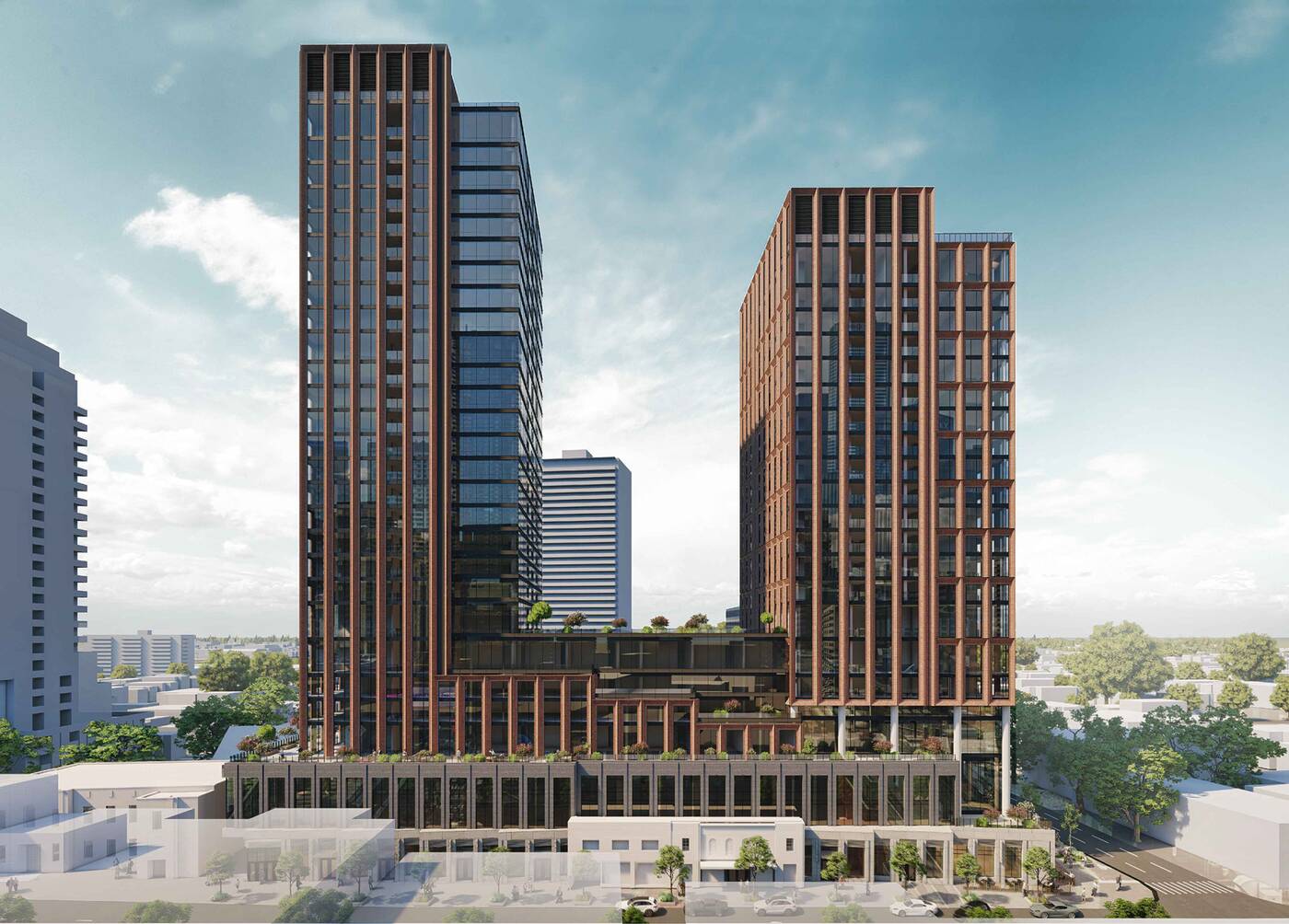 Inclusion of the site's heritage is an apparent 180 from the early plans, though likely not enough to offset the community’s lingering anger over the needless destruction of the bank branch a few years earlier.