In January, folks in Toronto were up in arms when a century-old building at 2444 Yonge St., was hastily demolished before receiving official heritage designation.

Now, as Urban Toronto reports, the site at Yonge and Roselawn will play host to condos. 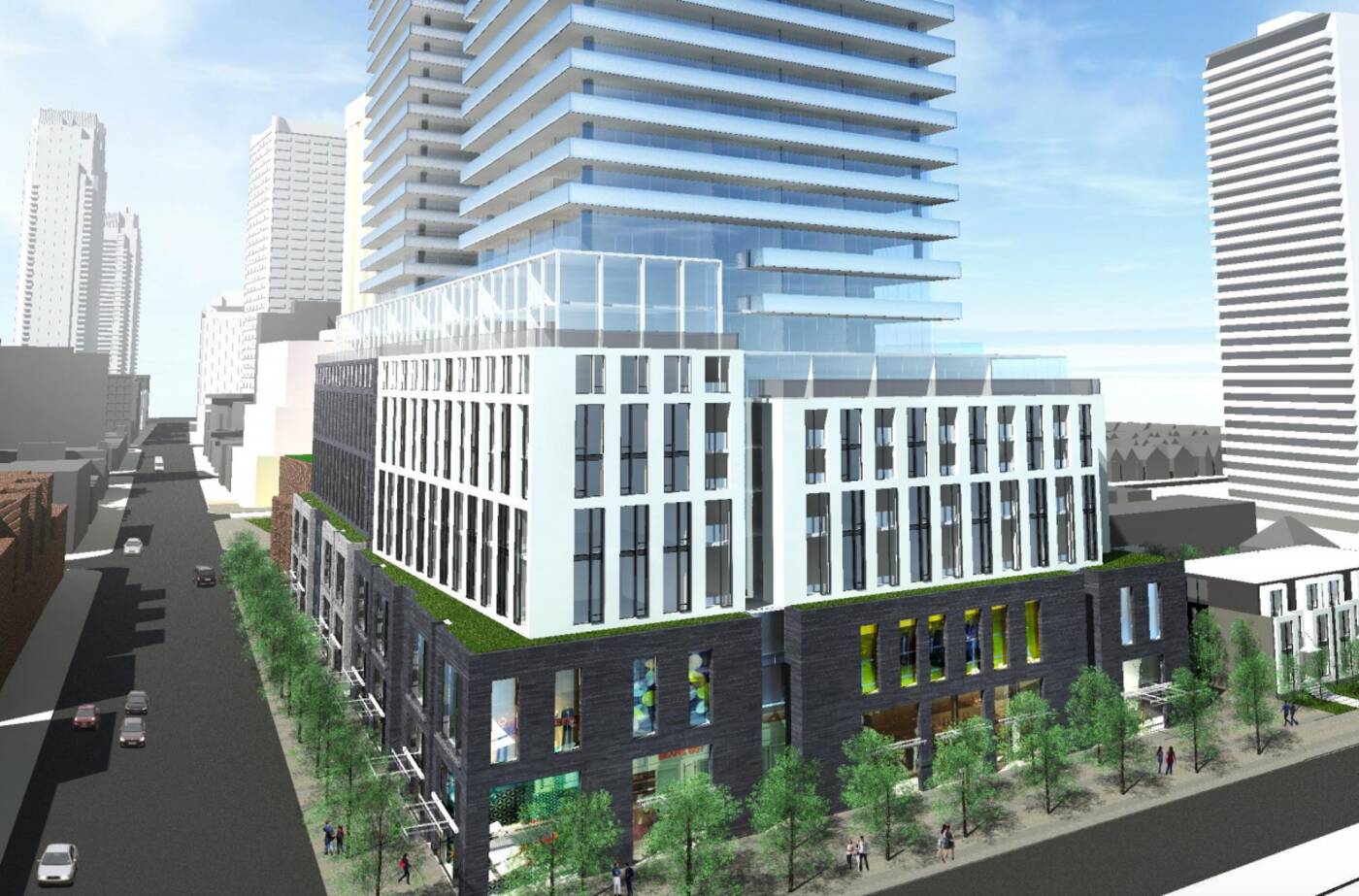 According to a development application filed with the city of Toronto, the plan calls for two towers - at 27 and 23 storeys, respectively - over a nine storey podium with commercial space at ground level as well as six blocks of two storey townhouses. 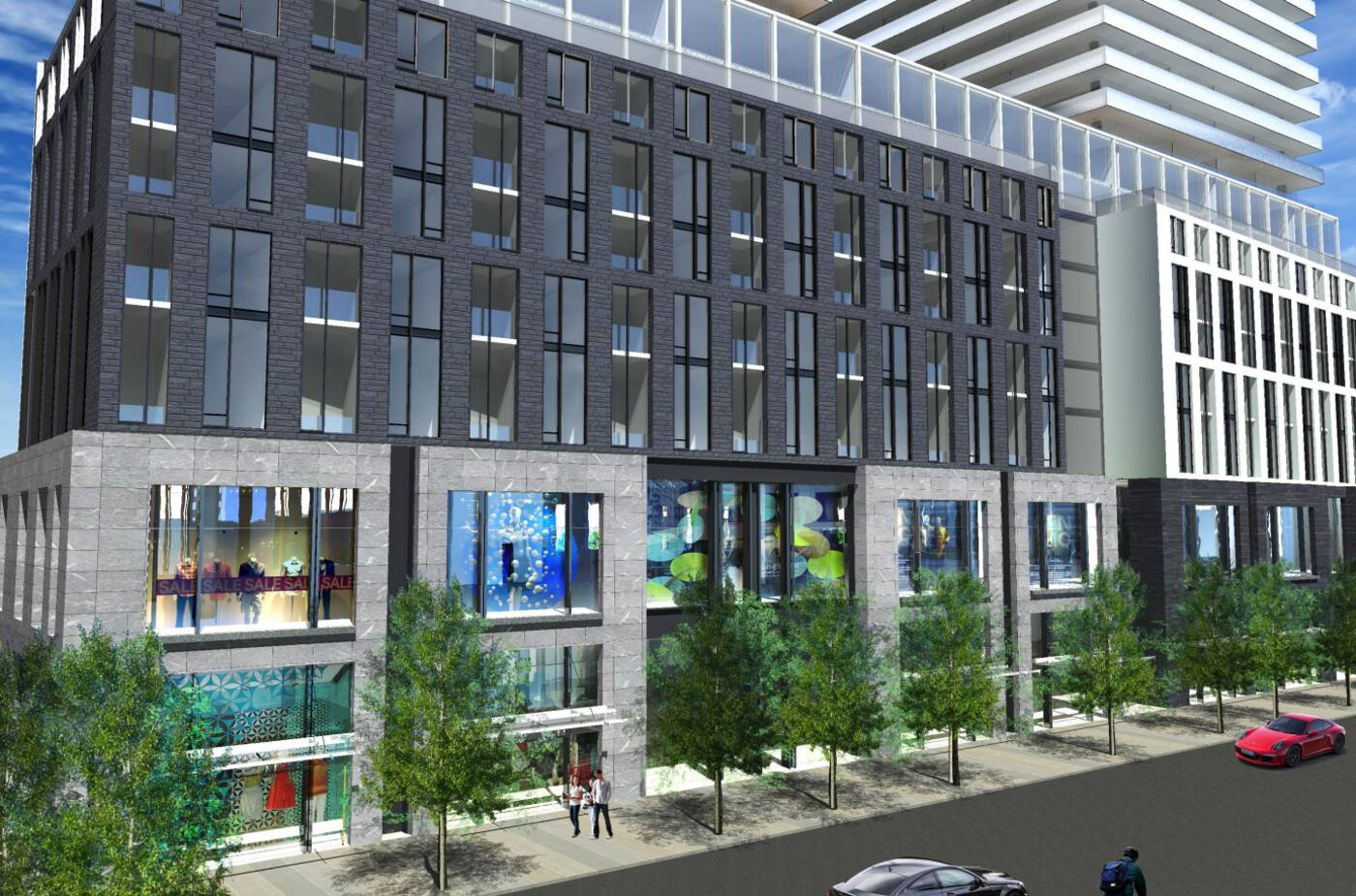 The incoming development, from Main and Main and with designs by architectsAlliance, would bring an additional 643 units to the area.

While building up is necessary to bring more housing to Toronto, one would have hoped the condo would have maintained vestiges of this historical structure in its design. 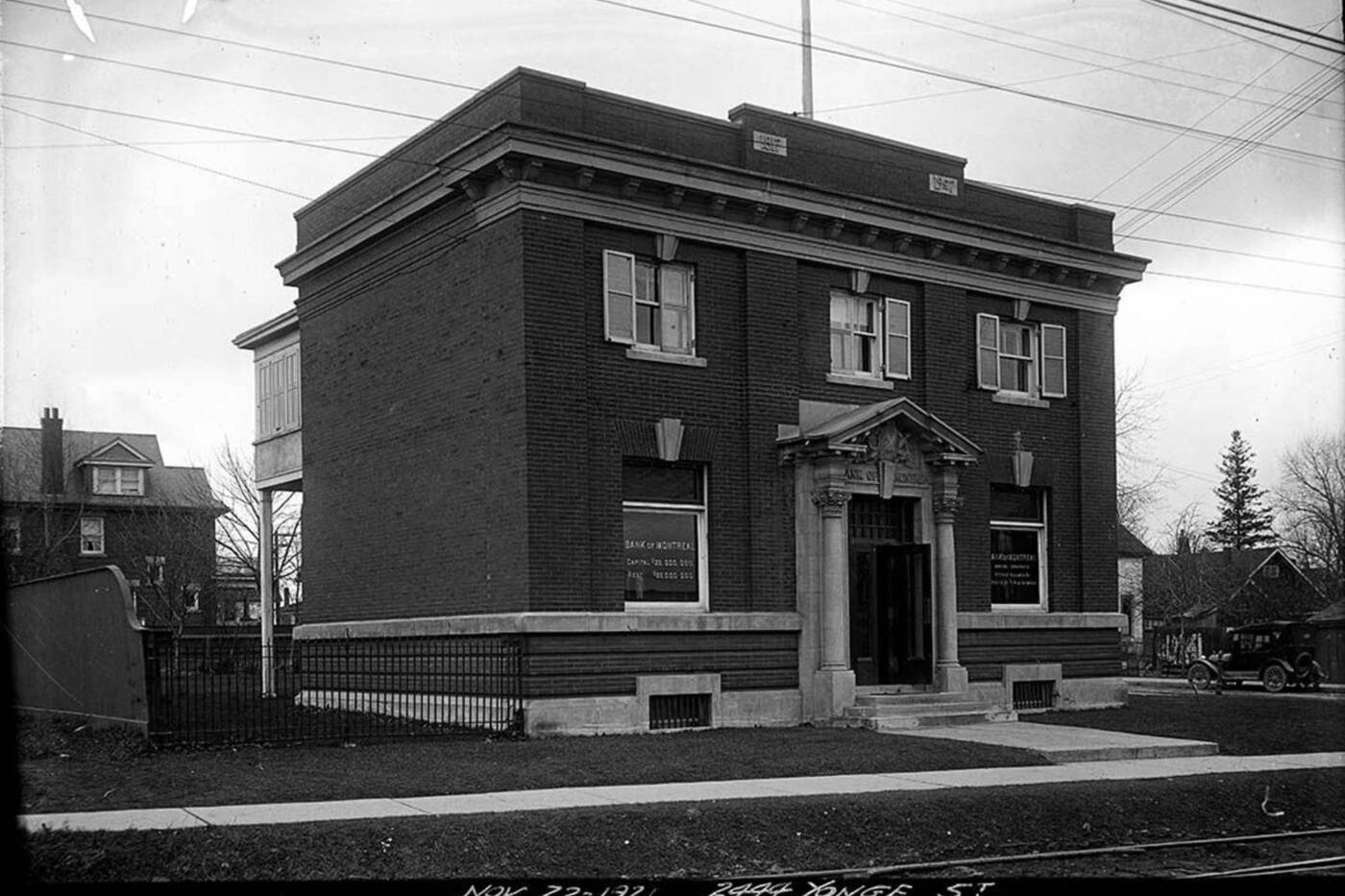 Here's what the building from 1907 looked like. Photo via the Toronto Archives.

The development still needs to go through city planning and community consultation, so it's possible that residents will fight to reduce the scale of the project, particularly given the circumstances under which it has been proposed.