When one historic Toronto concert hall shut down, music lovers mourned its loss, but the venue may now rise from the dead in a transformed church.

The sudden closure of Hugh's Room in 2017 was the beginning of the venue's woes in the public eye, reopening in March of that year but then finally shutting down its physical space in March 2020.

Since then, Hugh's Room has been putting on virtual concerts and partnering with venues like El Mocambo and 3030 to continue putting on live shows.

The venue was known for hosting some of the biggest acts that came through the city, especially when it came to jazz, blues, acoustic, folk, country, bluegrass, rock and gospel acts.

It was arguably one of the last spaces in the city where you could have a true "dinner theatre" experience with a full restaurant operating in tandem with the live venue. 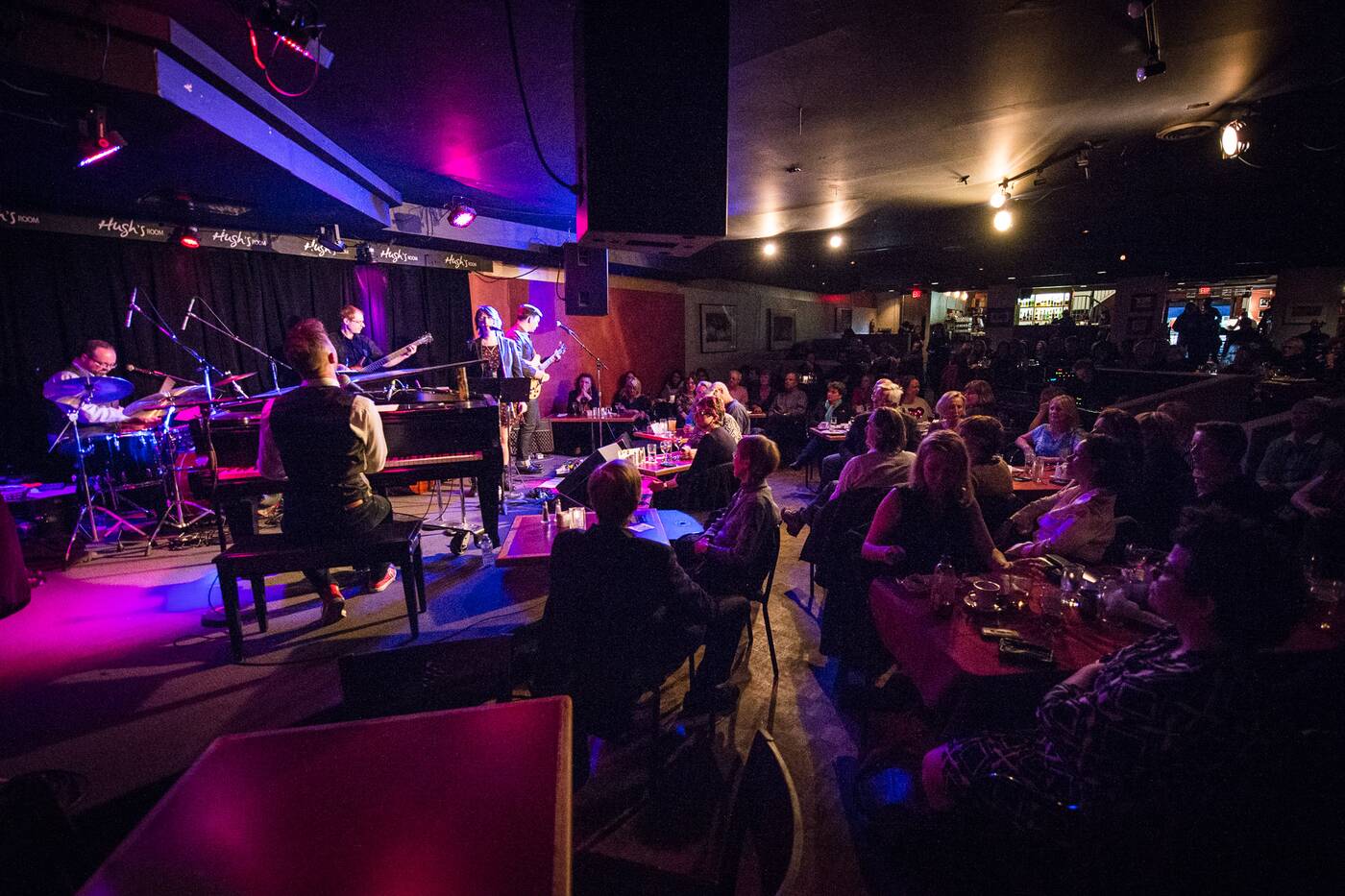 The former Hugh's Room on Roncesvalles.

A $2.2 million loan guarantee approved by City council last week will enable the non-profit organization that oversees Hugh's Room to buy Broadview Faith Temple Church at 296 Broadview Ave. in East Chinatown and transform it into a new space for Hugh's Room, according to reports.

Hugh's Room must raise all the funds they need to purchase the church to secure the loan guarantee, and they've raised the $2.2 million through donations and loans.

The church is designated as a heritage property, was designed by the same architect behind Casa Loma and should have enough space to hold about 200 people.

A decision should happen in March, and a successful sale would close by the end of March, with the venue expected to open around 2024.