How to make it as a DJ in Toronto

It's easy to find a place to dance in Toronto. But it sucks when you can't find a bar that plays what you want. That's how a lot of the city's DJs start off: to give themselves, and the people around them, the music they want. But where the heck do you even start if you're trying to be a DJ in Toronto?

After speaking with a handful of some of the city's most respected talent, one answer resonates with everyone: be nice, and go out a lot.

"You want to know who is doing what out there, in what spaces," says Denise Benson. She's a legendary DJ at Cherry Bomb and an author in Toronto. "Go find your niche, community, sounds that you like, the people who are doing similar things to what you like so that you have some reference points." 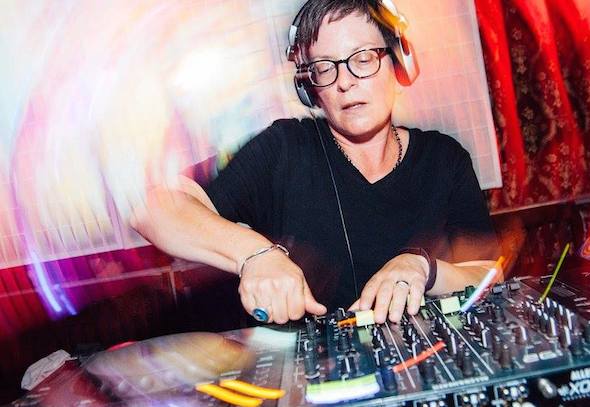 Benson started her career at Ryerson's CKLN and was able to create a demo to hand out to bars and clubs. Eventually, by getting to know people at her favourite club (then called Showbiz), she landed a Tuesday night residency, which turned into a Thursday, and things took off from there.

"You have to hang out with them, know people, or build your own hype," says Francis Delage, manager of Moog Audio. "It's a numbers game sometimes. A lot of bars you need to bring a number of people to get booked. You could have the best mix, the best taste in music but if you bring two people and they don't drink..."

Delage, who matches gear to DJs' preferred music genre, skill level and budget, has a good point. If you want to start spinning somewhere, make sure you have a couple of friends who can back you up from time to time. And don't expect to make money starting out. 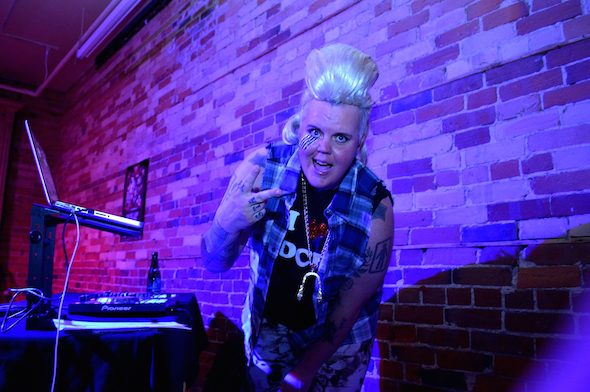 "It's about having no attitude and no ego," says Kaleb Robertson, a key player in Toronto's queer DJ and party community. "It's about finding friends that are doing stuff and asking to jump in and play for free sometimes."

There are DJ schools and lessons and places to learn if you're looking for a starting point. But beware, those lessons will only get a DJ so far. To understand basic techniques and technology is cool, but to understand music and yourself is way more important.

"There's a million DJs out there, so how are you different?" Benson says. What is your genre? Your edge? You need to answer these questions when you're getting started. "Think larger than the music, have some sense about how to promote yourself," she says.

Jesse Futerman is a producer and DJ who's making a lot of good noise in Toronto lately. He started off by making his own music and venturing out to Sex Laser on Dundas. After loving what he heard at Bambi's, he asked to play there until he finally got an opening gig at the Dundas Street crawl. It took him a while, but he proved himself and is now a regular. 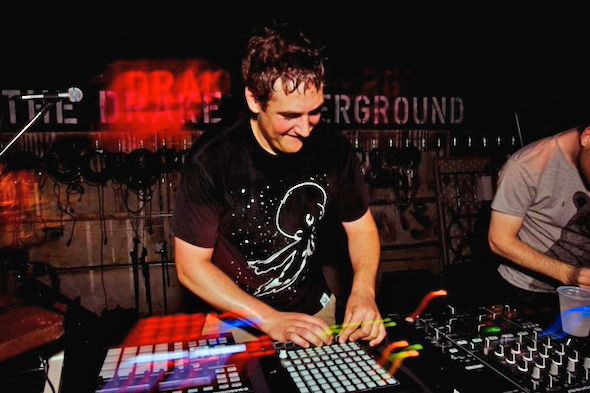 "A guy came up to me after I played at Bambi's and said, 'Wow your song selection is incredible but you can't mix at all, and that's okay,'" he says. "So I started to practice diligently.

"What's also really important is you play music that makes you really happy and excited. Satisfy the crowd, but also satisfy yourself. If you can't mix, what's important is you dance around and get really excited because you trick people into thinking you're doing a far better job than you really are," he jokes (mostly).

If you're not obsessed with the songs you play and mix, chances are you won't love playing them all the time and the audience will feel it. On the other hand, they can feel when you do love it and that's what makes a successful DJ.

Nav Sangha, who owns Miss Thing's and is something of a DJ and party legend in the city, worked his way up by creating pause button mixtapes of his soul/funk 45 collection. He caught the right ears, cleared a few floors, but eventually worked his way to DJ all over the place.

"I think the most important thing to remember when it comes to DJ-ing is that you really need to get inside your music," he says." "You need to love it and learn how to share your love for it. It's easy to pick up on which DJs are truly devoted to listening and researching the music they share.

"They combine all these little references and musical nuances through their track selection and make the songs flow and make sense with one another, almost like storytelling."

A beautiful, glossy storybook will only get you so far, it's what's inside that will get people talking and reading it over and over.