One of the greatest joys of the pre-download era was flipping through album art larger than a thumbnail image. (Nerding out with liner notes was fun, too.) You can't always judge an album by its cover, of course, but a good one certainly helps. Subconsciously, great music can make you appreciate the record jacket that much more - and vice versa.

Here are five Toronto rap albums that got me hyped before I even tore off the cellophane.

Kardinal Offishall, Not 4 Sale
The photography is spectacular, the eyes are intense, but it's the barcode over the mouth that is most striking on this 2008 release. "There's energy you can't buy -- the essence of people that can't be bought or bottled, and lives within them. That's how I feel about myself -- I can't be bought," Kardi said at the time. 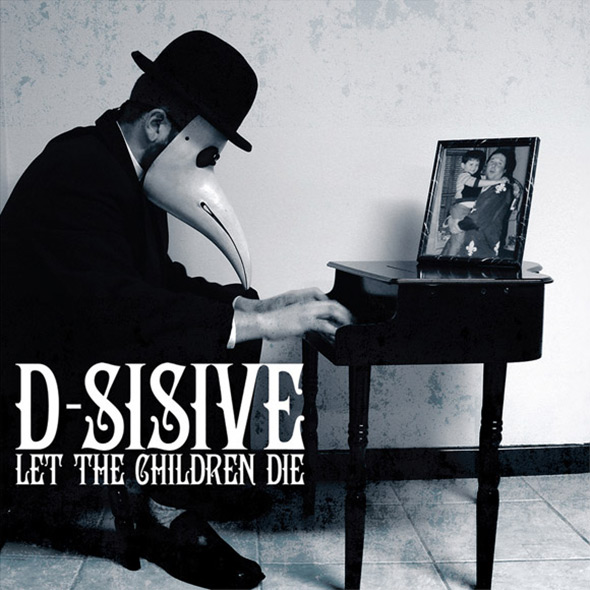 D-Sisive, Let the Children Die
The framed family photo, the tiny piano, the stork mask... this LP jacket encapsulates Derek Christoff's shedding of his punchline-popping image perfectly. This is where D-Sisive's art and his album artwork starts getting seven shades darker and more interesting. 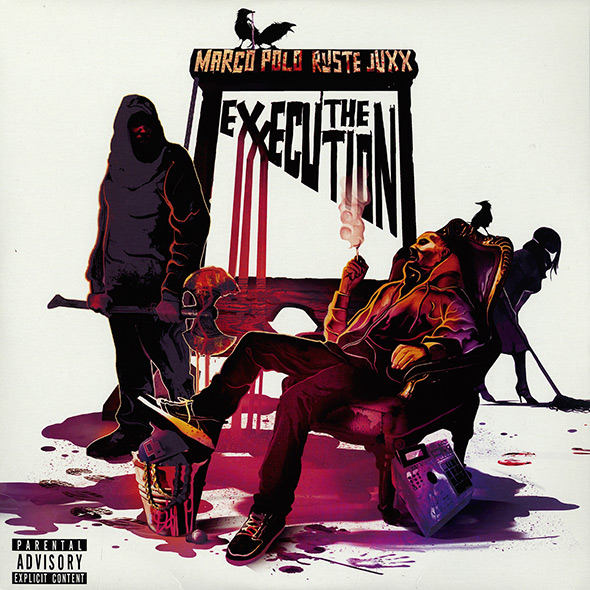 Marco Polo & Ruste Juxx, The eXXecution
Probably my favourite cover of the batch. Fantastic Toronto producer Marco Polo's under-heard full-length collaboration with Brooklyn gutter emcee Ruste Juxx on Duck Down is packaged in something sinister and slick. It's like Alfred Hitchcock designed a rap album cover. 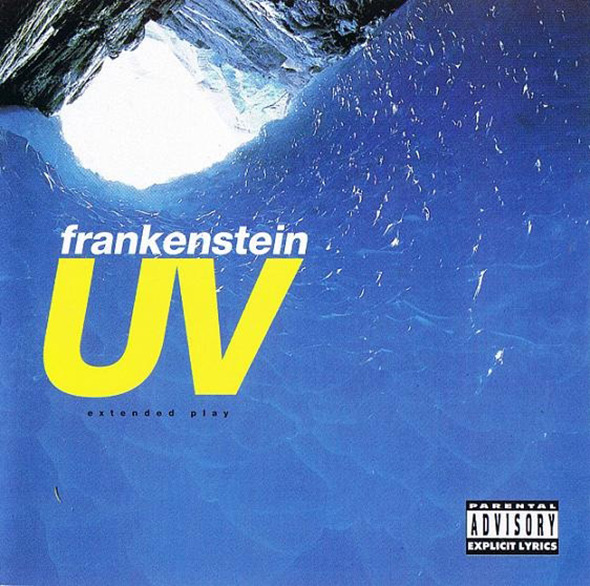 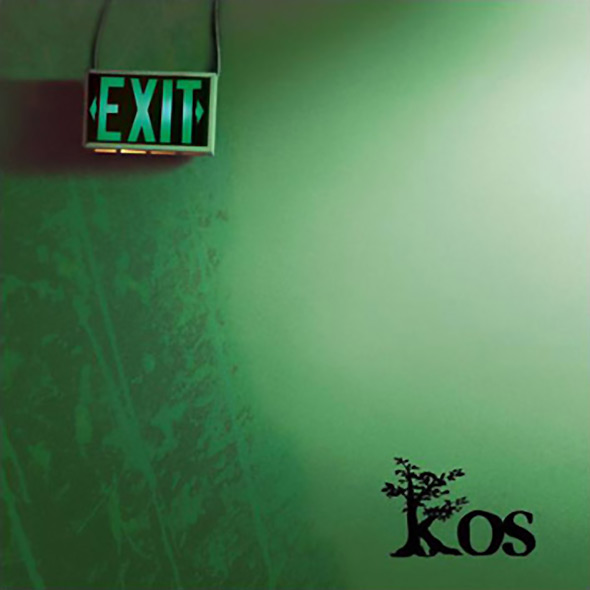 K-os, Exit
Although the artwork of this album's later copies is well-executed (hey, a lion!), I've always been partial to the paradox of the EXIT sign that glows green, not red. Powerful in its simplicity.

What did I miss? Add your favourite Toronto rap album covers in the comments.