After one of the most grueling winters in decades, it's natural for Torontonians to feel like the planet is conspiring against them. But at events like Saturday's Summer Daze dance party, it's easy to be struck by the opposite sentiment; that maybe sometimes nature just wants everything to be perfect. 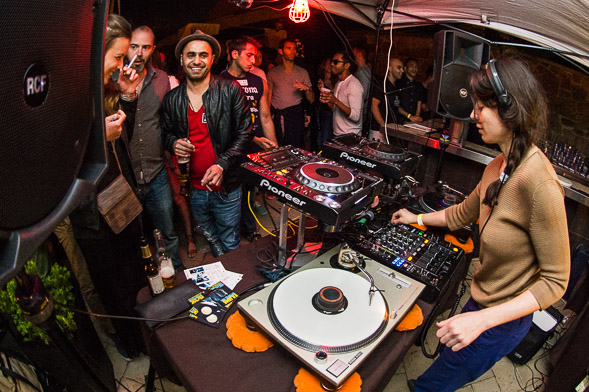 Blue skies, budding flowers and an idyllic view of Lake Ontario (which, if you squint a little, looks vaguely Ibiza-esque) were all available from the intimate patio of Gossip Restaurant, alongside a giant fountain of St. Michael holding two palm leaves to the sky. The venue felt perfectly integrated with the park environment and passerbys, and I spent the first half hour gawking at the view and people watching. 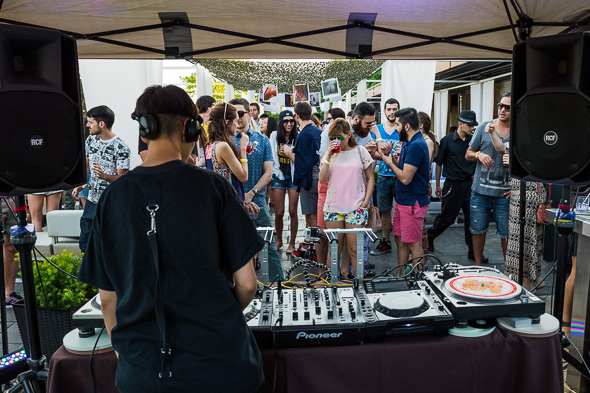 Highlights include an older man lugging his tiny dog, whose wobbly paws were oddly synching up with the music, around in a Baby Bjorn, and a Tibetan couple who broke out a few quick MJ-inspired dance moves as they walked past and laughed to each other, obviously still in love. 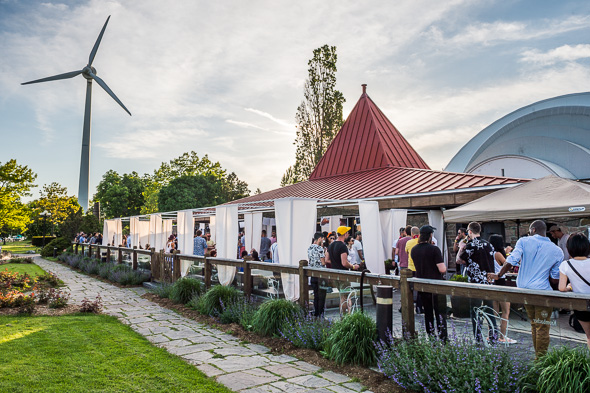 Opener Shea Marie provided a platter of deep selections to start things off, using a ton of looped chords and dusty organic piano sounds to get dancers moving.

The growing crowd of swaying bodies responded receptively to MK's remix of FCL's summertime anthem "It's You", and the crowd was a mishmash of folks: from stylish "young professionals" to a guy wearing an inexplicable t-shirt reading "oh yeah, that's the stuff right there!" to a ready-to-dance queer presence. 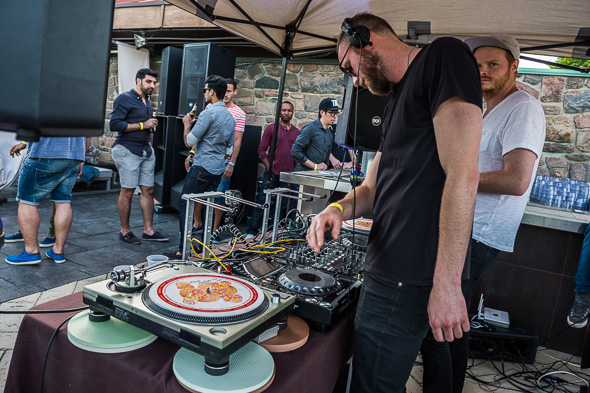 A formidable sound system sent ripples through the white curtains arranged for the event, which were a small but much-appreciated visual touch. Members Only really kicked the party into gear, beginning their set with Session Victim's key-heavy "Good Intentions", and airing out snappily percussive crowd pleasers like Genius of Time's Whitney sampling " Houston, we Have a Problem," a staple for any summertime celebration.

Despite a few times when the music suddenly cut out for several seconds (power supply issues, maybe?) the vibe steadily built until Hercules and Love Affair alumni Kim Ann Foxman took the stage, delivering a set worthy of the sunset taking place over the lake. Drawing equally from 90's Brooklyn house as well as sneakily-inserted acid percolations, it was the ideal way to close out the month of May. 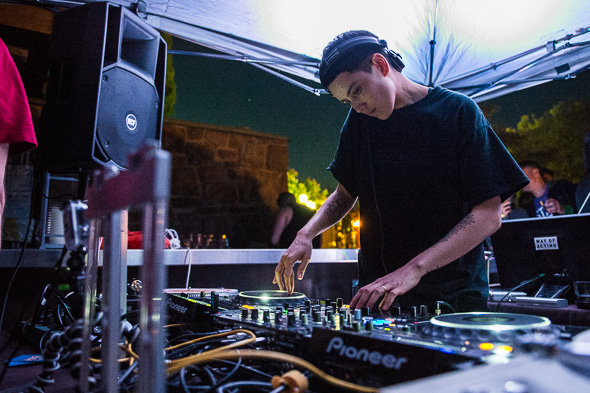 Summer Daze is continuing throughout the rest of the summer season with sets from Waifs & Strays, Dyed Soundsystem and a host of other International house heroes still to be announced. For an event promising more intimate and gorgeous patio venues, grabbing a season pass before they disappear is highly advised. 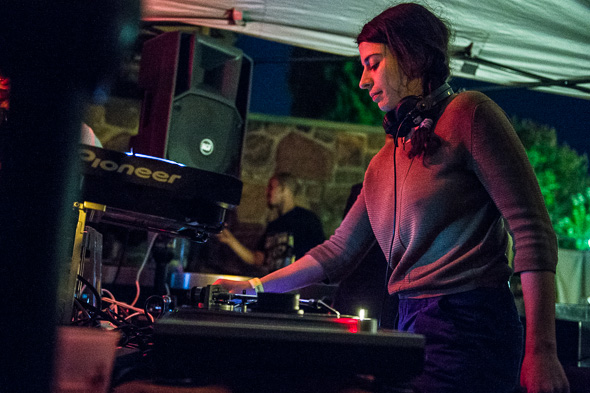 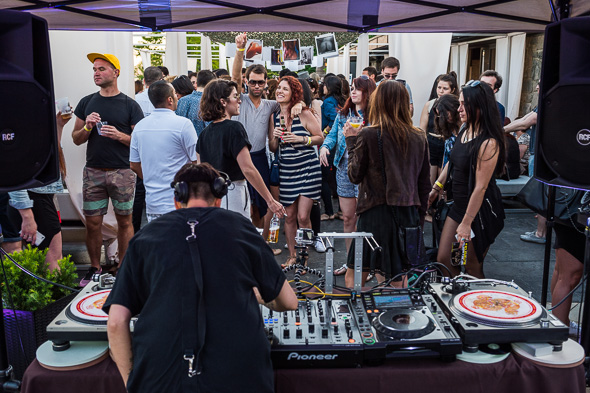 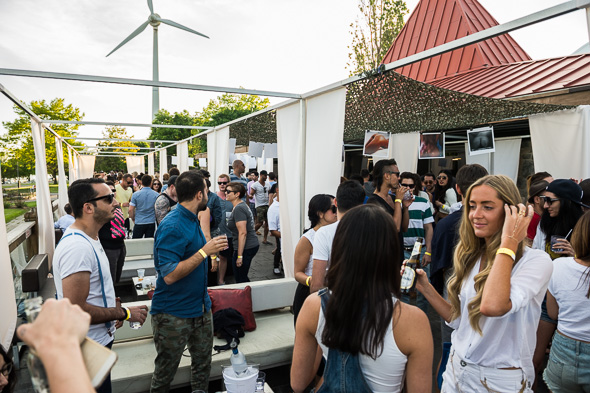 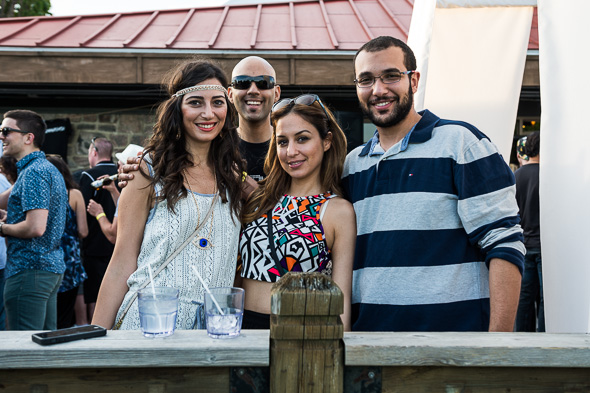 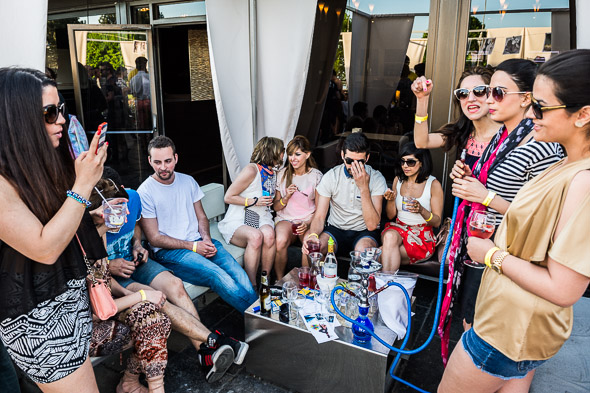 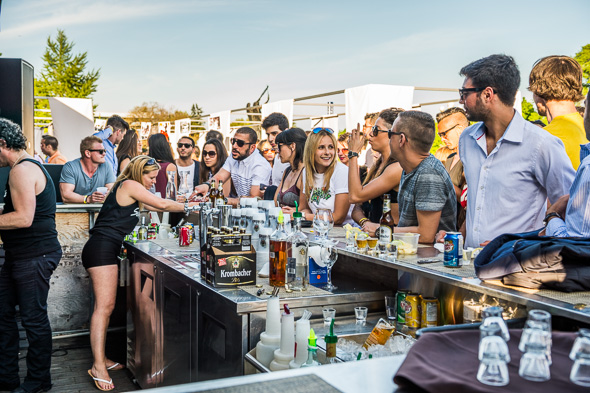 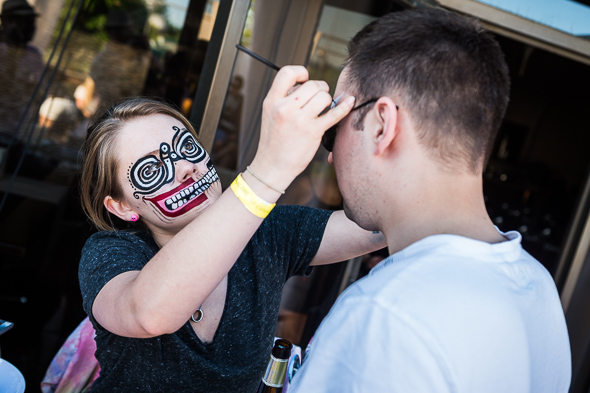 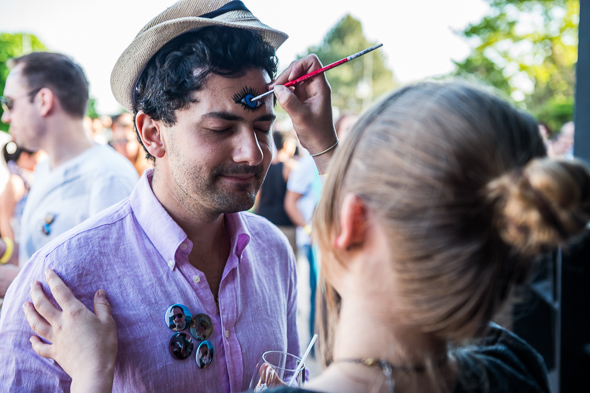 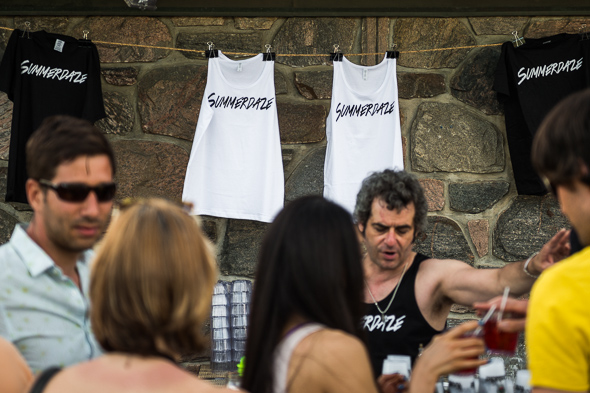 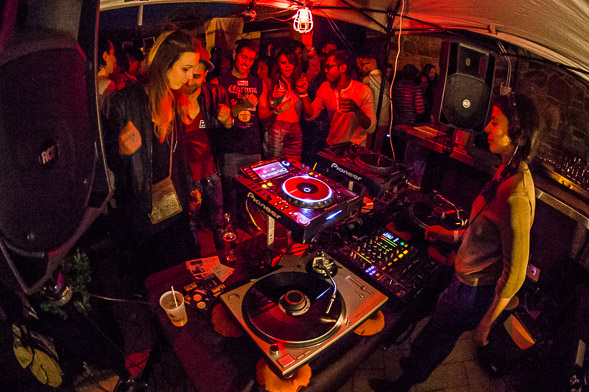