Diemonds shine on Day 2 at CMW

The Truth Explosion and Jagermeister showcase party featured seven bands in all. Starting things off was the soulful Tanika Charles and The Wonderfuls. 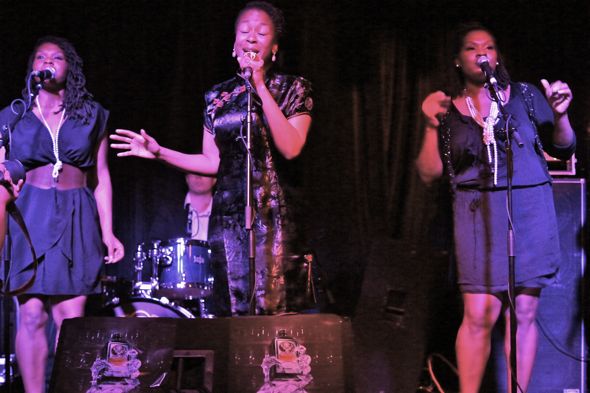 She showed off a little leg early in her set and there was a huge bruise there, where the tambourine landed from her previous gig. This woman doesn't hold back. You can catch her tonight at The Great Hall (1087 Queen St. W.) with Van Hunt. 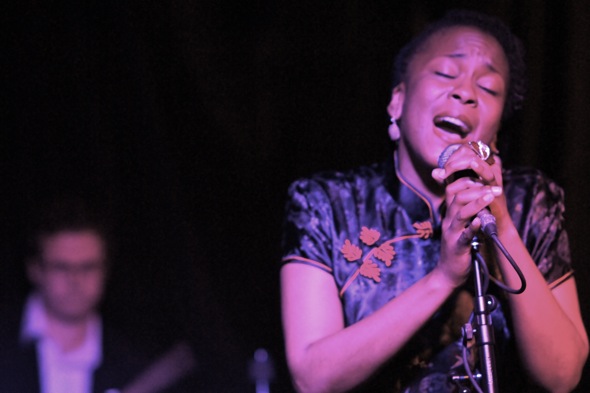 All the bands on the bill were Toronto-based. Next up was Troubador, decidedly more liquored up and rock 'n' roll. Their bass player was fun to watch as he moved about the stage, but the band's sound wasn't too memorable. 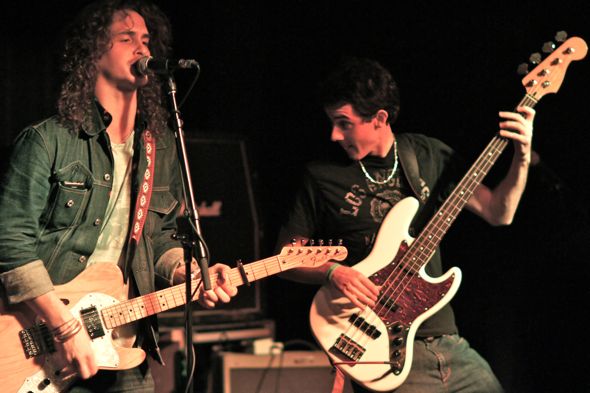 Lava and Ash came up next and the crowd perked up a bit more. 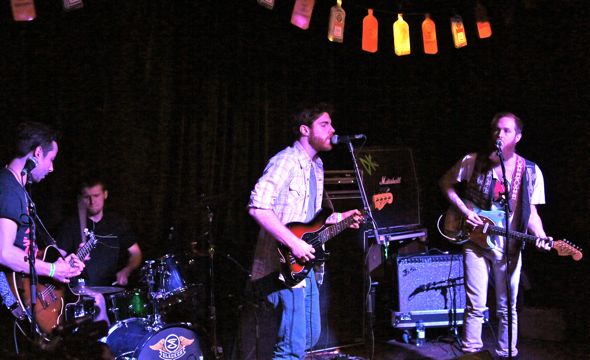 But a change of pace came quick once Neon Windbreaker got on stage, surprising a few on hand with their in-your-face punk, led by a frenetic young guy in a plain white t-shirt screaming into a microphone, prancing about the stage and amongst the crowd with equal aplomb. 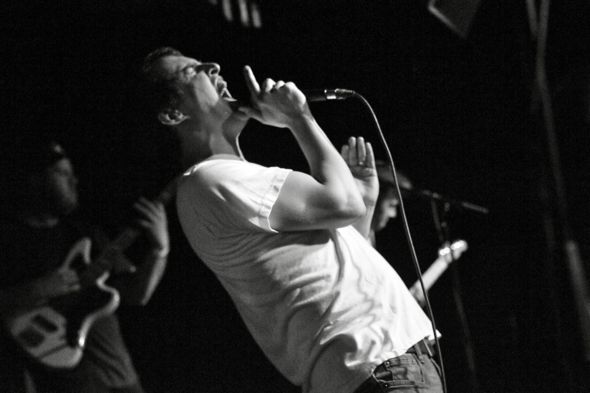 By the time Brews Willis got on, the PBR was flowing - as was the Jager. But these guys didn't offer much new or interesting. At least compared to what came before or what was about to hit the stage. 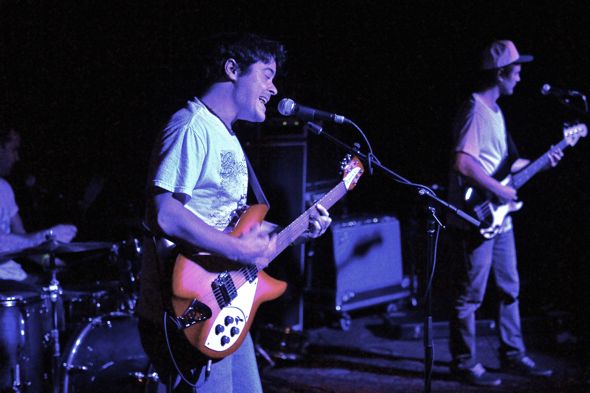 I first encountered the band Diemonds a few weeks ago at The Pinball Cafe, where at least three of them showed up all decked out in matching jean jackets emblazoned with DIEMONDS on them, unmistakably and unabashedly wearing their hearts on their sleeves. 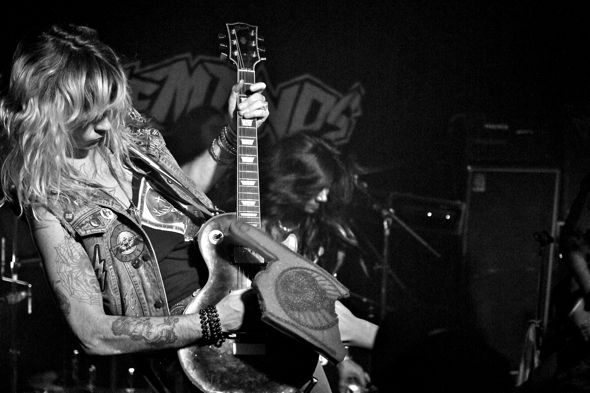 Diemonds, who also opened up for the Slash show at The Phoenix last night, know how to crank it up a few notches on stage. 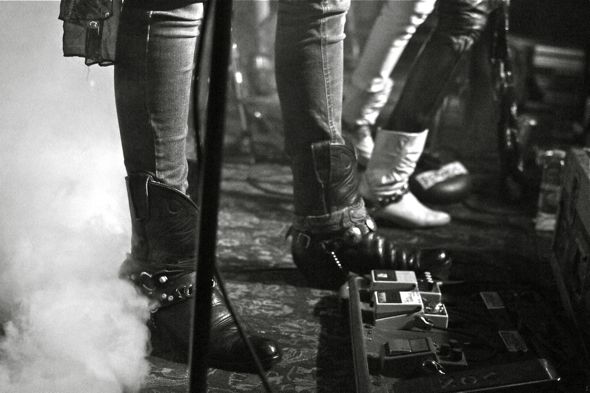 They always dress the part and act the part. And tear the place apart. 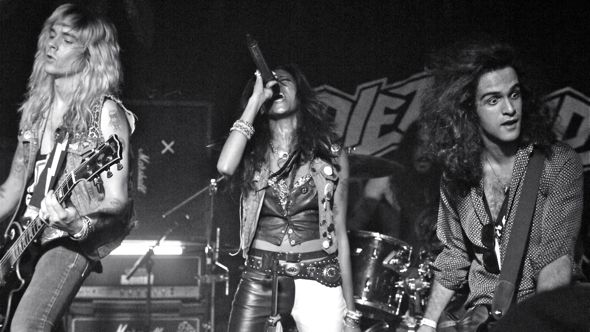 Lots of hair and attitude, led by a wailing Priya Panda and featuring C.C. Diemond on guitar. The band is going on a U.S. tour in May and June. If you missed them during CMW, be sure to keep an eye out for Diemonds, as I'm sure more good things will follow for them. 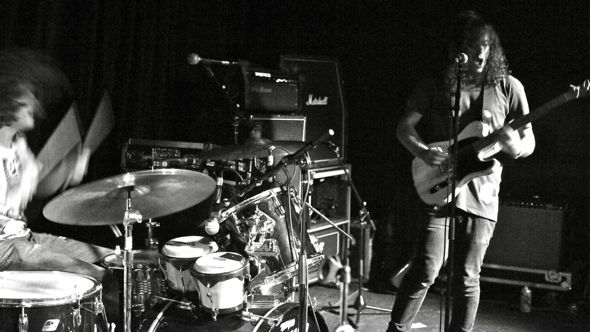 After six Toronto-based bands on the set, I kinda felt bad for Brisbane, Australia duo DZ Deathrays, as Wrongbar really cleared out after Diemonds. But you can catch them again this evening at 4:45 at The ElMo (downstairs) for the Aussie BBQ.