This past Friday, electronic music lovers sought out refuge from the chilly October weather in the warm embrace of Hudson Mohawke's performance at the Mod Club. Sharing the stage with mymanhenri and Filthy Gorgeous, Hudson delivered an unforgettable set to the overflowing College street venue.

Swirling patterns and lights mingled with the ever-growing crowd as Filthy Gorgeous hit the stage and set the tonal foundation for the night. More and more people flowed in to the dark venue as her loungy beats poured out of the speakers. 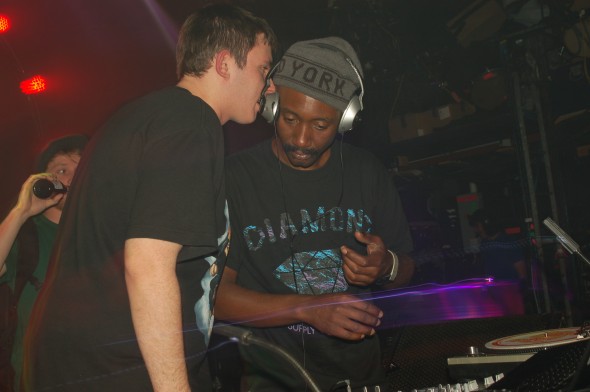 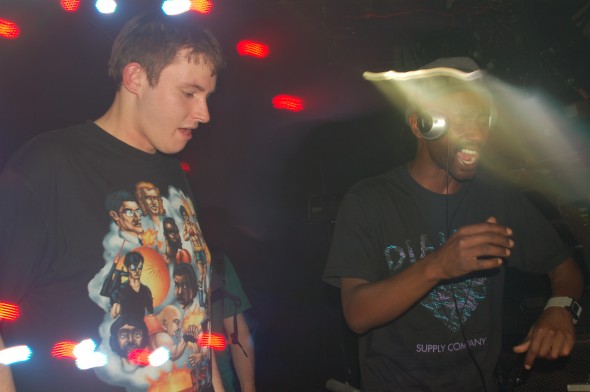 Local DJ mymanhenri cranked up the energy level as he hit the stage with his up-tempo rhythms and hip-hop style. Lurking in the shadows was Hudson Mohawke, who was enjoying every tune mymanhenri pumped through the speakers and playfully chatting with him throughout his sublime set. 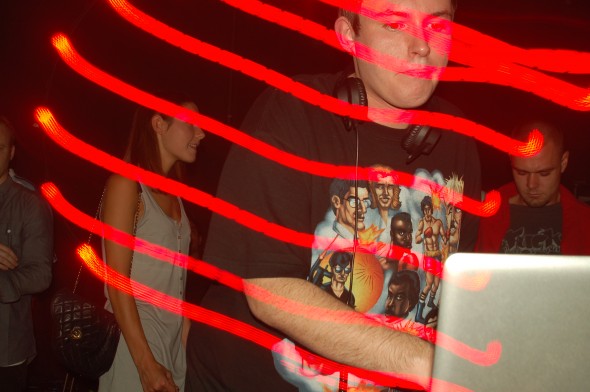 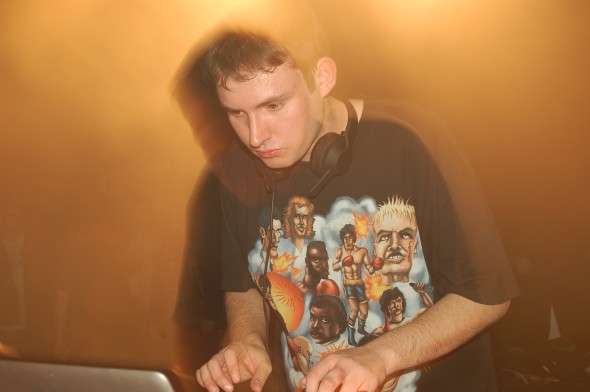 The multi-level club was packed to the brim with excited fans eager to experience the Glaswegian genius, Hudson Mohawke. Looking calm and composed, his cool demeanor was directly juxtaposed by the dozens of ravenous, screaming fans on and around the stage. 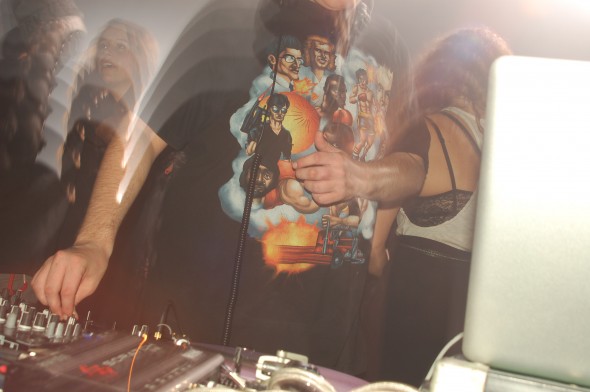 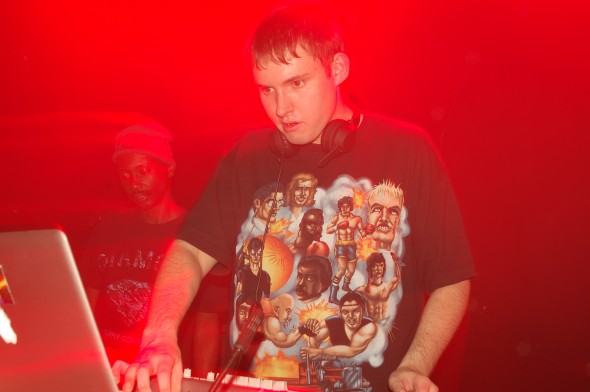 Hudson Mohawke's unique style was generously received by the crowd who uncontrollably danced to his bass-heavy tracks and glitchy style. A constant flow of people dancing on stage gave the performance an intimate feeling, and fans were delighted to stand next to the man making the magic. 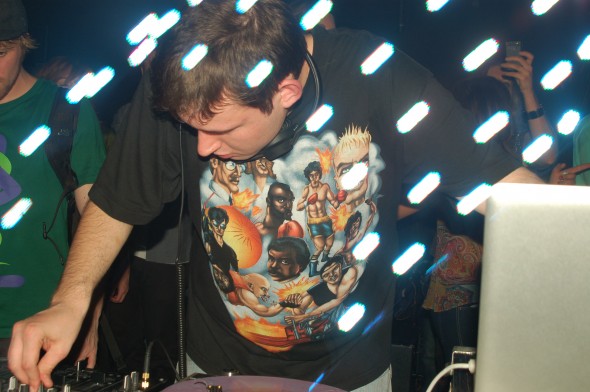 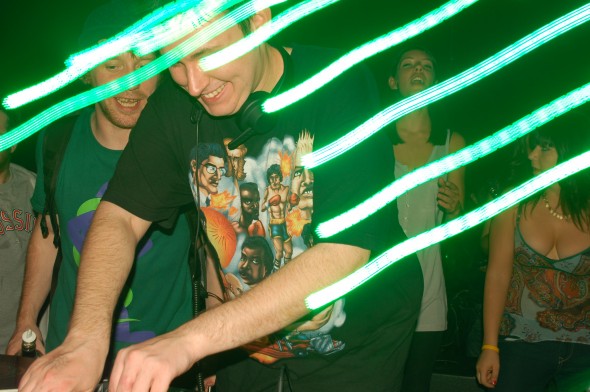 As bottles of rum were passed around and poured into the mouths of willing victims, Hudson punched out songs off of his debut album, Butter, such as "Fuze" and "ZOooOoom". But these were mere appetizers, and as the night continued he played several 80's tracks including "Ain't Nobody" by Chaka Khan. 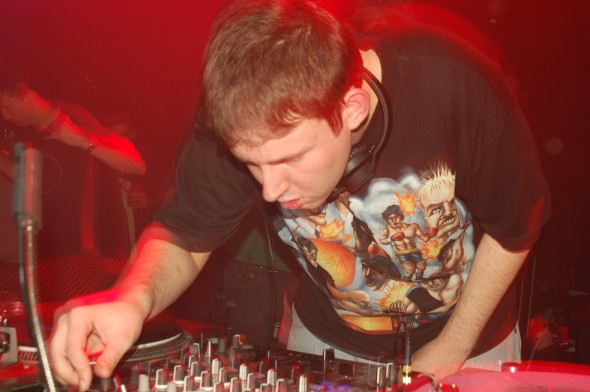 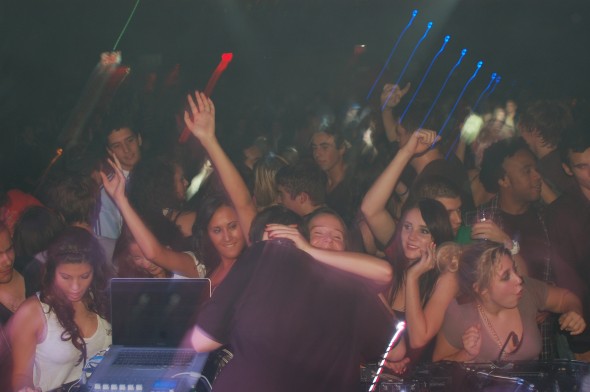 The crowd jerked and swayed in their sweat-soaked clothing as the night carried on, and Hudson Mohawke personally thanked his beloved fans in a thick Scottish accent. The crowd, still buzzing from the Glaswegian's sound, retreated to the autumn night and clung to the warmth of the memorable performance.