Millencolin celebrate the tenth anniversary of Pennybridge Pioneers at the Phoenix

Hundreds of eager fans flocked to the Phoenix for a healthy dose of punk rock nostalgia on Sunday evening, courtesy of Swedish skate-punk legends Millencolin. They're currently midway through a ten year anniversary tour celebrating their eponymous LP Pennybridge Pioneers, released in North America in February of 2000 by Epitaph Records.

Named after the English translation of their hometown (Örebro), Pennybridge Pioneers was the Scandinavian quartet's fourth release, and was recorded and produced by Epitaph founder and Bad Religion guitarist Brett Gurewitz. Though Millencolin released a new album in 2008 (Machine 15), the band are well aware of the fact that their decade-old album is packed with anthemic tunes worthy of commemoration.

After catching the tail end of The Sainte Catherines' opening set, I made my way up to the stage to witness Millencolin's triumphant return to Toronto. It was just after 9:30 when they took to the stage and launched into back-to-back performances of "No Cigar" and "Fox," kicking off what would be a cover-to-cover rendition of the 37-minute punk rock opus that is Pennybridge Pioneers. 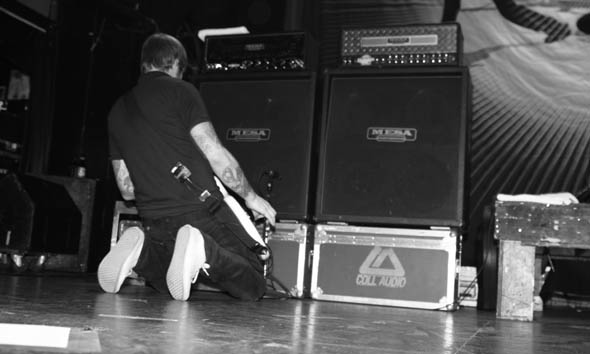 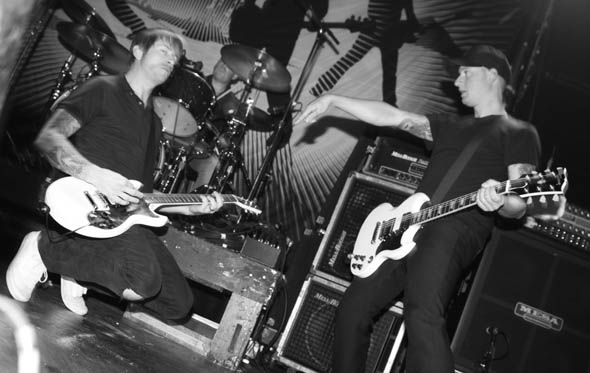 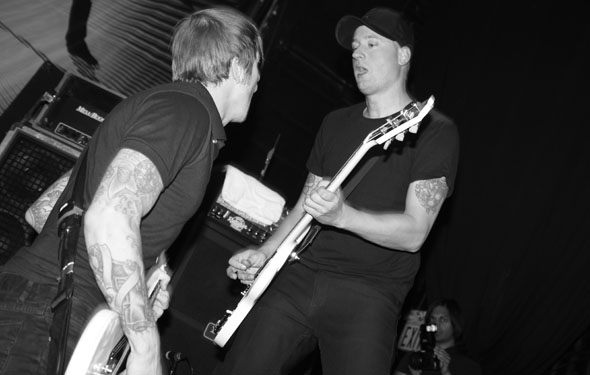 Fans both young and old (and predominantly male) fervently screamed along with every word that lead vocalist and bassist Nikola Šarčević sang into his microphone. Šarčević was flanked by guitarists Matthias Färm and Erik Ohlsson, who buzzed about the stage with the energy, precision and confidence that comes with 18+ years of touring in a punk band. 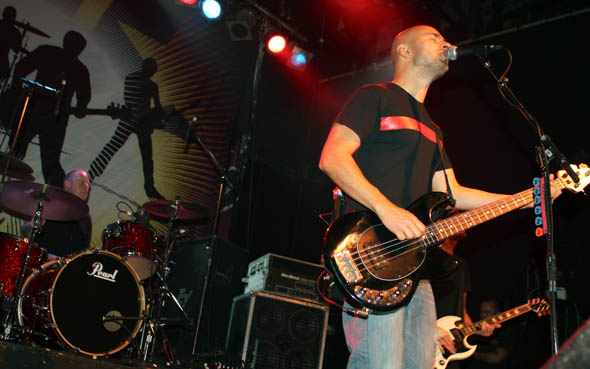 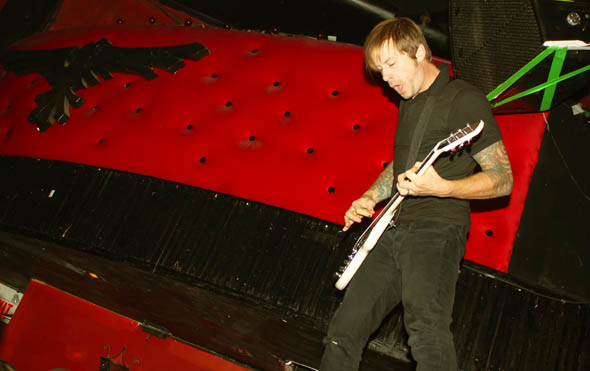 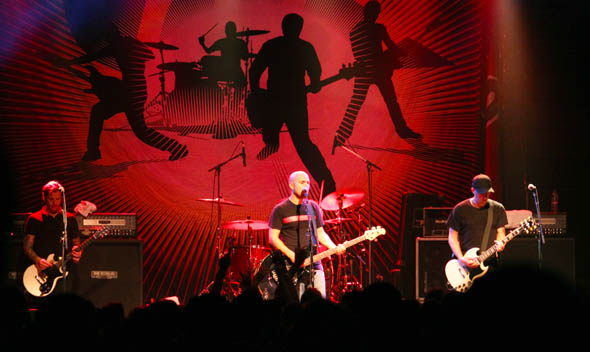 Millencolin's set was a continuous sing-a-long from start to finish. After rolling through the tracks from Pennybridge in well under an hour, Millencolin left the stage only to return a few minutes later for the first of two encores.

Šarčević, Färm, Ohlsson and drummer Fredrik Larzon hammered out an initial seven-song encore packed with fan favourites from Millencolin's first three albums. The initial one-two punch of "The Story of My Life" and "Friends 'till the End" had the pit in an absolute frenzy. 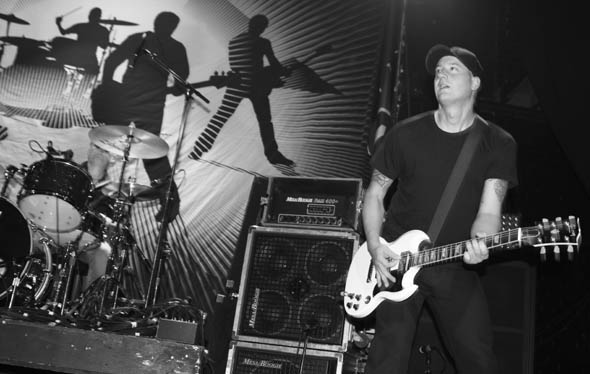 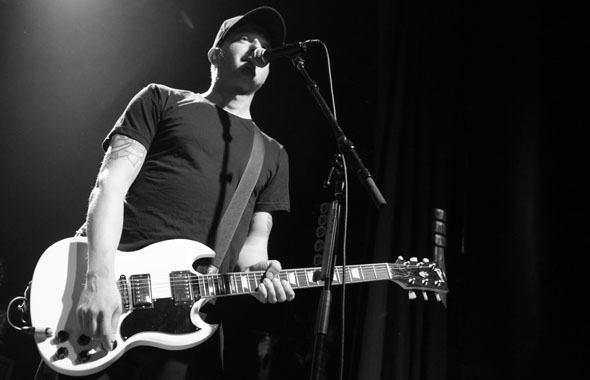 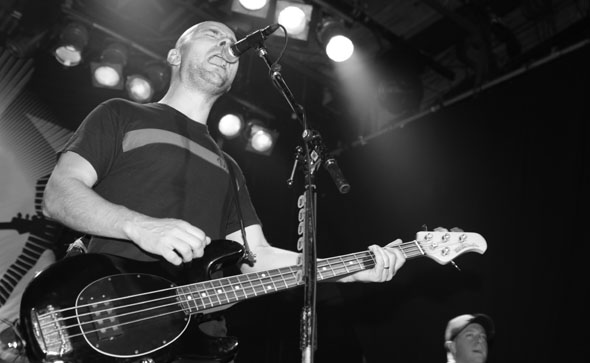 Just as the echoes of the final chords of "Mr. Clean" faded, the audience once again began to chant the name of the band, hopeful for a well-deserved double encore from the punk veterans.

Millencolin were more than happy to oblige, capping off a 23-song-set with intense renditions of "Bullion" and "Black Eye." The house lights turned on at 10:45, and the crowd filed out of the angular corridors of the Phoenix buzzing with anticipation for a late-night solo set from Šarčević that was to take place at Sneaky Dee's.

Tours like these ones don't come by very often -- looking back at the setlist, I noticed that only one of the songs played was released post-Pennybridge ("Black Eye" from 2002's Home From Home). On Sunday night Millencolin delivered the exact set that their long-time fans have desired for almost a decade, delighting the Toronto crowd with a welcome trip down memory lane. 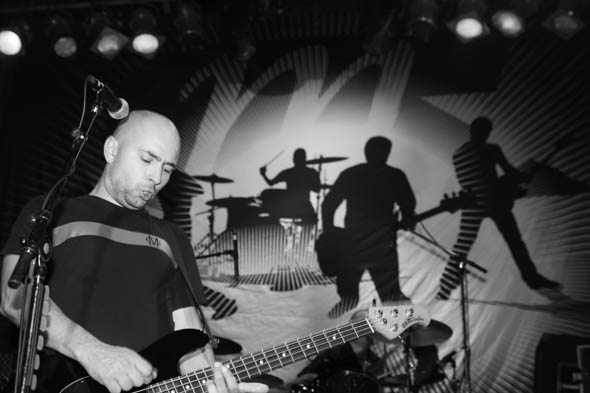 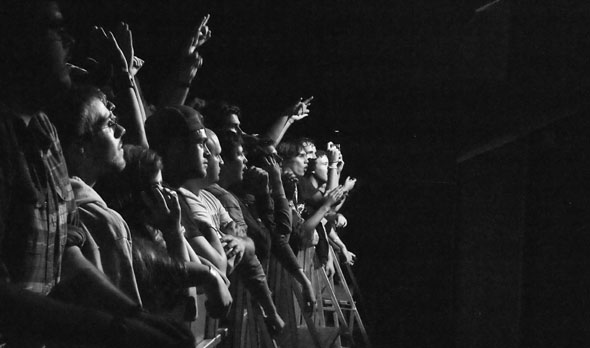