BAND Gallery (Black Artists' Networks in Dialogue) is a unique story in the Toronto art world. It's relatively rare that a bank, even one as precociously involved in the art scene as Scotiabank, offers to help fund and lease an art space for 10 years.

Yet, when you've had a three year relationship with a project whose mandate has socio-political benefits, including the unconditional support of the emerging creative talents of a under-represented community, it would have been hard to pass up. 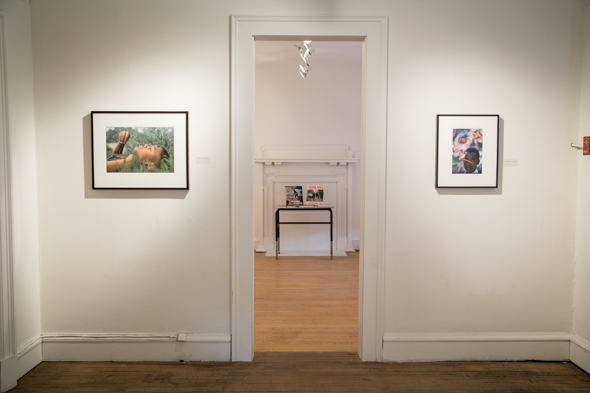 In the heritage building at the corner of Queen and Lansdowne (which also, appropriately, houses a Scotiabank branch), is the new assignment of BAND, a gallery/event space that's specifically designed to exalt Toronto's black arts community -- with a focus that ranges beyond visual artists to include most other artistic disciplines as well.

Their scope is large, showcasing emerging talent alongside big, international names and the two-level space currently houses a large gallery; it will also offer rehearsal and meeting space in the near future. 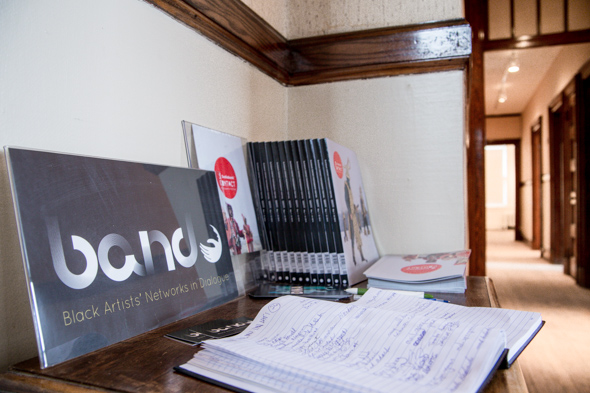 Under director Karen Carter, BAND's presence revolves around creating a dialogue amongst black artists, cultural workers and the general public. She hopes to transform the landscape entirely, and believes that without ample opportunity for inspiration through the presentation of works with a global reach, black artists will have no opportunity for growth. 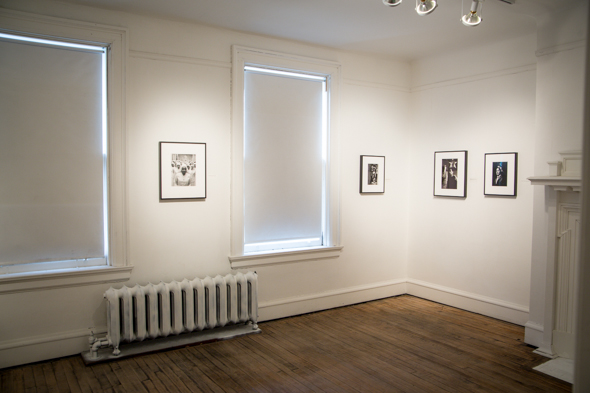 Parkdale , already a hub for artistic output, is a good home for the gallery. With a refreshing attitude that supports evolution and programming malleability, Carter is filling a major void in the Toronto art scene, and it's crucial that the space be one that gets attention from the art community at large.

Further, in an unprecedented move, BAND also encourages art submissions, allowing gallery coordinators to decide whether or not to feature the work of a potential unknown. Merit-based curation seems fitting given the gallery's aims. 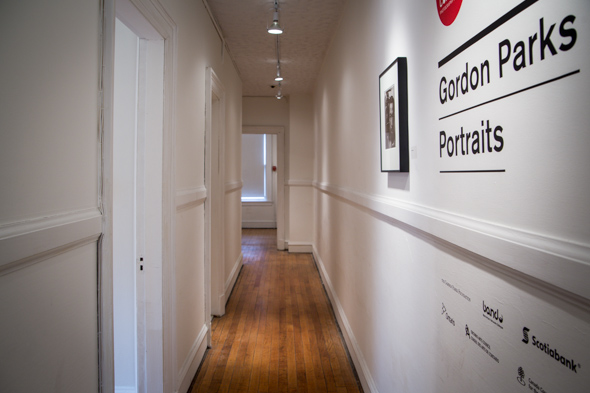 BAND's first exhibition (which opened in the new space on April 24th and will run until August 8th) in conjunction with Nicolas Metivier Gallery , features an extensive showcase of the photo work of Gordon Parks, famous LIFE magazine photo-journalist. Their next major exhibition will run in conjunction with this year's Caribbean Carnival, promoting awareness of Haitian art. 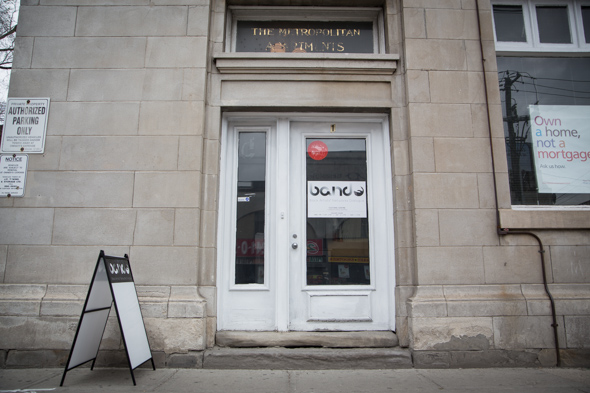