15 restaurants for Tibetan momos in Toronto

Tibetan momos in Toronto might all seem quite similar, but there are a range of variables that make the dumplings served at these places different. Served smothered in gravy or with sauce on the side, all these restaurants specialize in momos but none of them are simple as they look.

Here's where to get Tibetan momos in Toronto.

Like the name says this place is tiny but the flavours found on the menu of this Parkdale menu are big and bold. Order items like beef momos, veggie momos stuffed with spinach and paneer or vegan momos stuffed with tofu, black mushroom and veggies.

Momos can actually be found east of the DVP at this Danforth restaurant where beef, chicken, spinach and feta or lamb momos are shaped differently so you can easily tell them apart.

This pillar of the Parkdale Tibetan community serves spicy, steamed and pan-fried momos.

This popular Parkdale restaurant for Tibetan food serves a stripped-down menu of beef or veggie momos, steamed or fried. 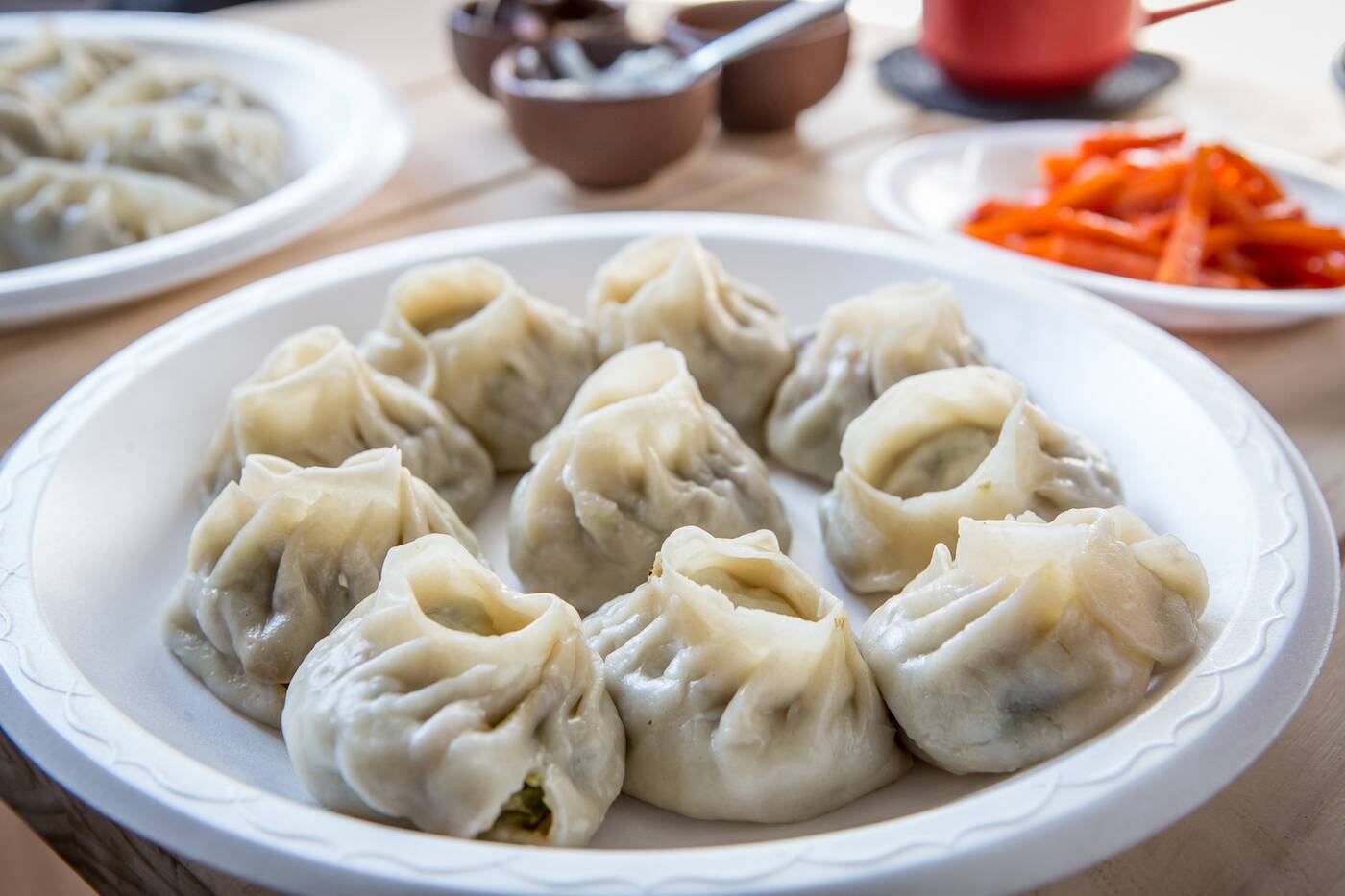 It's momo heaven at Loga's Corner. Photo by Jesse Milns.

This Indian and Nepalese restaurant can be found on the Danforth. Among their offerings is steamed momos which are served with a homemade tomato sauce.

Green veg momos, chilli momos and fried momos can all be found at this sit-down restaurant in Parkdale.

This fusion kitchen in Parkdale near Lansdowne serves beef, chicken and veggie momos that are handmade starting with the dough.

If you find yourself in Yorkville or Parkdale craving some Tibetan dumplings your're in luck as this restaurant boasts locations on both Queen and Bay. The momos here come smothered in butter chicken sauce, coated in kurkure, and topped with chaat, amongst other more basic and traditional styles. 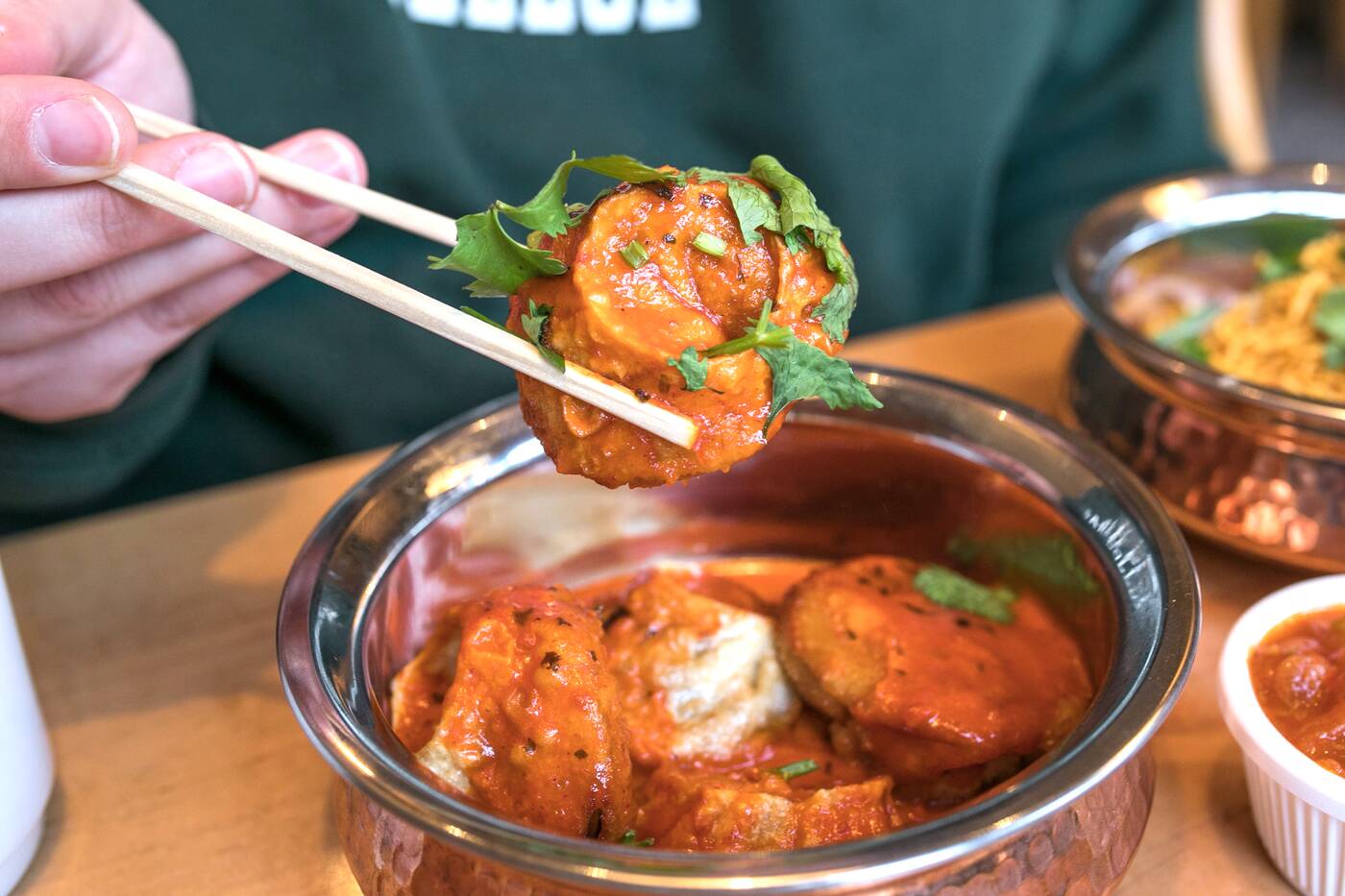 Parkdale is home to many momo spots including this one on Queen. Here they serve beef and veggie momos alongside curries, noodles and fried rice.

Find locations of this family-owned business in Little India and in the World Food Market. Their momos in chicken, beef, or veggie have been passed on through generations, and can be topped with homemade hot sauce and sweet sauce.

This little orange restaurant in Parkdale serving Indian cuisine boasts a huge menu of over 80 items including beef, chicken and veggie momos.

Make your way to Etobioke to discover this Indian restaurant offering a menu of classics and Nepalese momos fresh out of the tandoori oven. The menu here essentially spans the entirety of India but the owners are from Nepal, hence the momos.

Hector Vasquez at Momo2Go. With files from Amy Carlberg and Jaclyn Skrobacky.

15 restaurants for Tibetan momos in Toronto