For many years, residents of one Toronto neighbourhood waited for a new community centre, but now that the designs are in, people hope the city will go back to the drawing board.

Plans for a community centre in Toronto's Sorauren Park, in the Roncesvalles area, have been in the works for more than 20 years. 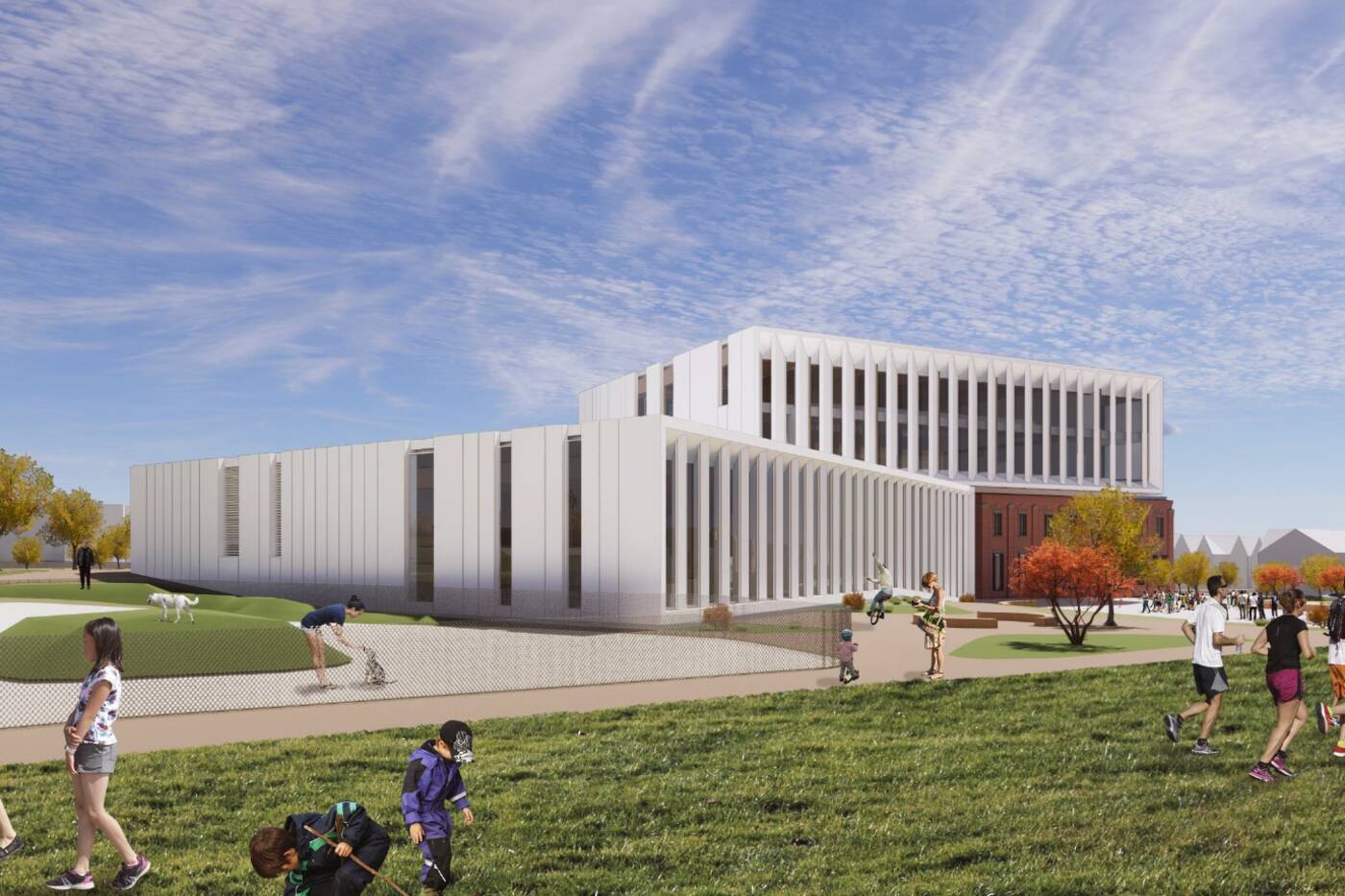 The design proposal of the centre was revealed at a community meeting on Nov. 3, and residents in the Friends of Roncesvalles Avenue group were happy to see the project moving forward — but some were luke-warm on the first images of the exterior.

The exterior wasn't appealing to some residents but design renderings indicate the white colour can be changed.

"I love the idea of a Rec Centre but this design is not very appealing," said Katya Marshall.

Some compared the design to an IBM building. Others thought a building shouldn't be constructed out of concrete; a primarily wood design with plenty of natural light would be more fitting for the park.

Have your say on the interior layout plans, landscaping design and net-zero energy approach for the new Wabash Community Centre at Sorauren Park. Survey open till Nov 17. https://t.co/Ec1XudseSo

The City of Toronto first identified the Wabash site in a 1999 report as one of five historically under-served areas. The city purchased the site, including the former Canadian Linseed Oil Mill factory, in 2000 in order to develop a community recreation centre. 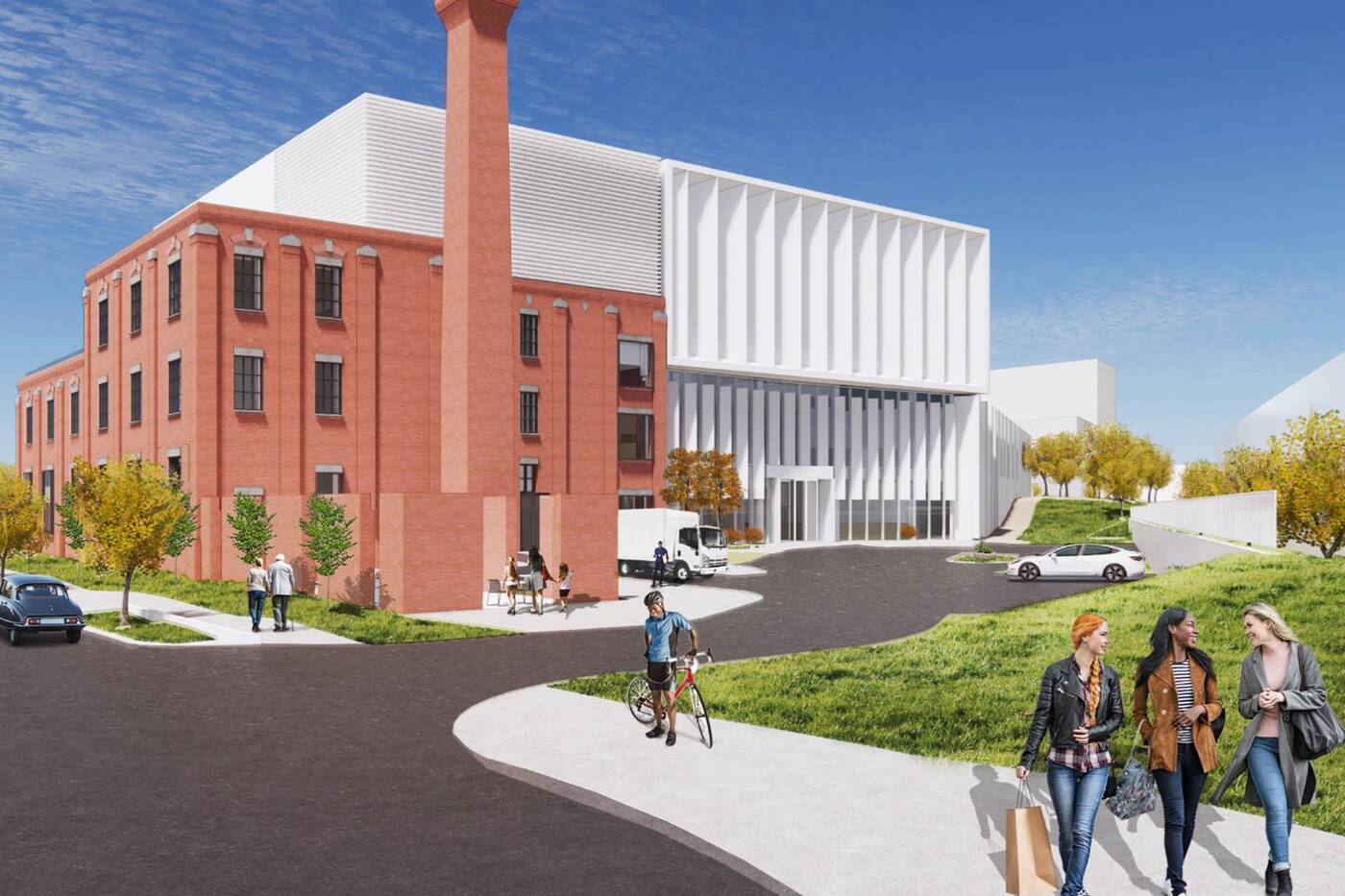 The site was purchased by the city in 2000 and included the old factory.

Fundraising efforts from the Friends of Sorauren Park allowed for improvements including renovations to the Field House in 2008, and the construction of the Town Square in 2014. 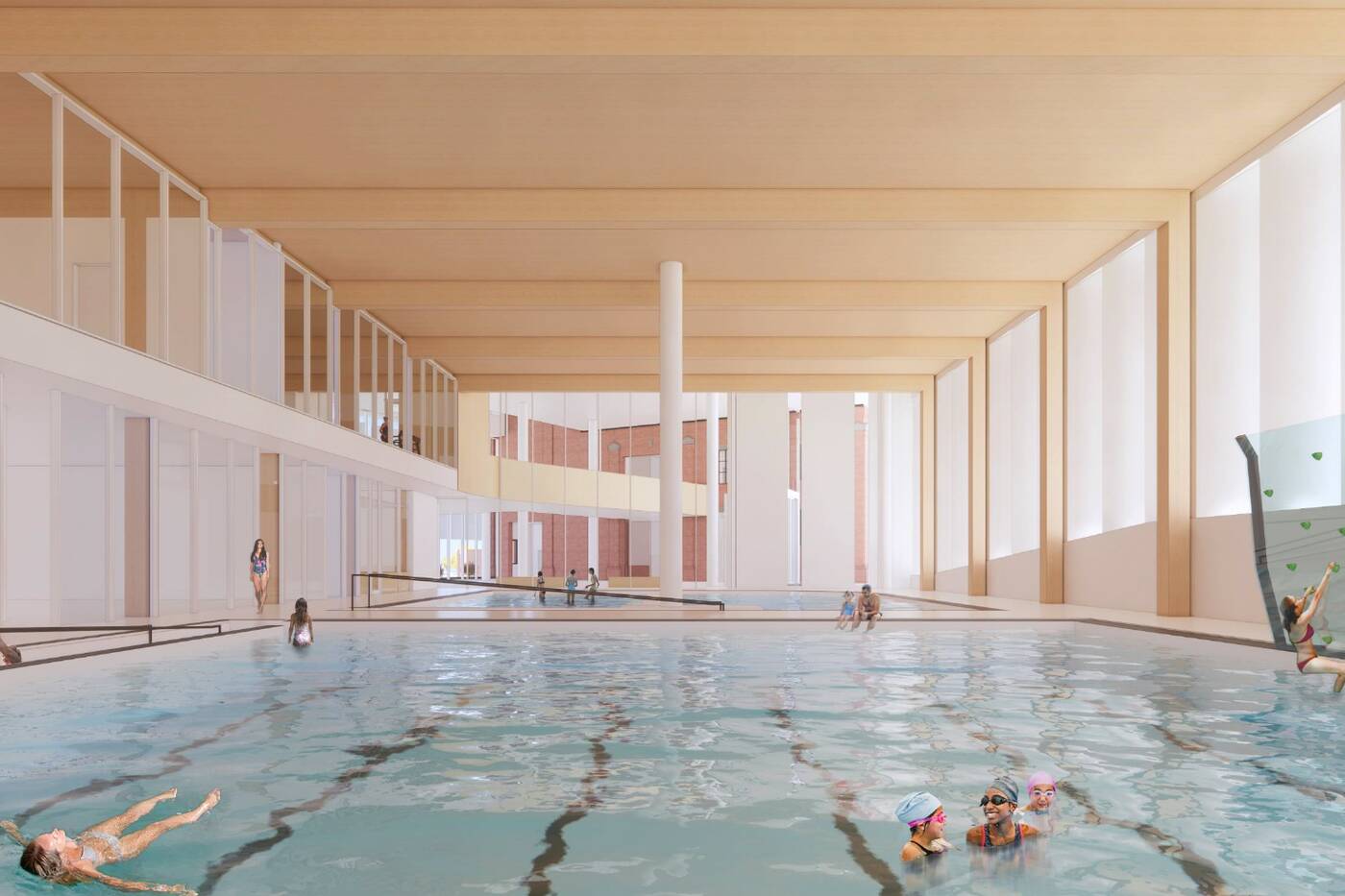 Inside the centre, there are plans for a 25-metre pool.

Plans for the new community centre include a double gymnasium, a six-lane, 25 metre pool, a children's pool and multi-purpose spaces for recreation and community programs. 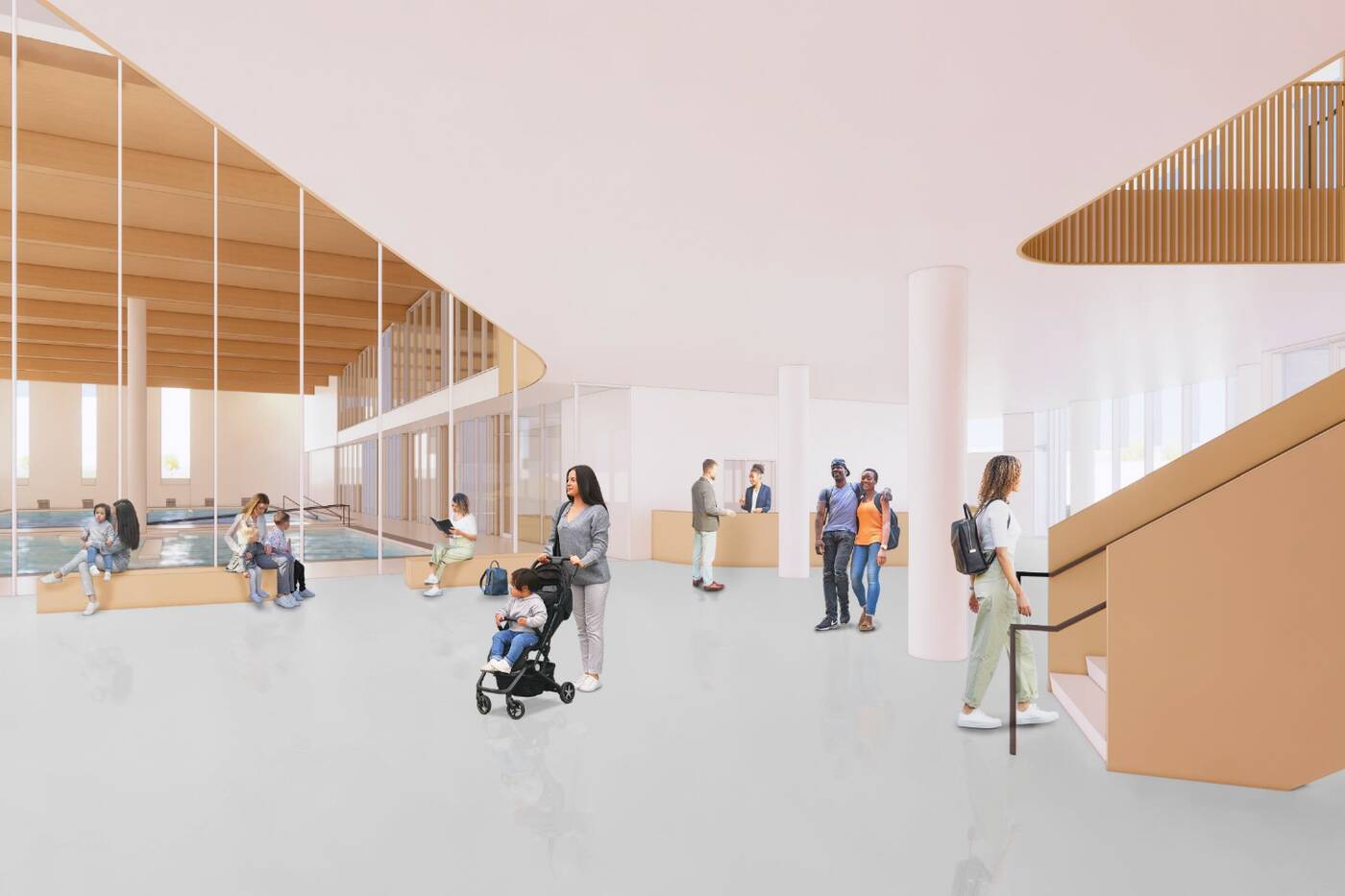 There would be multi-purpose rooms for programs.

The vision of the centre is to make it accessible to all and create a building with net-zero emissions and energy use. 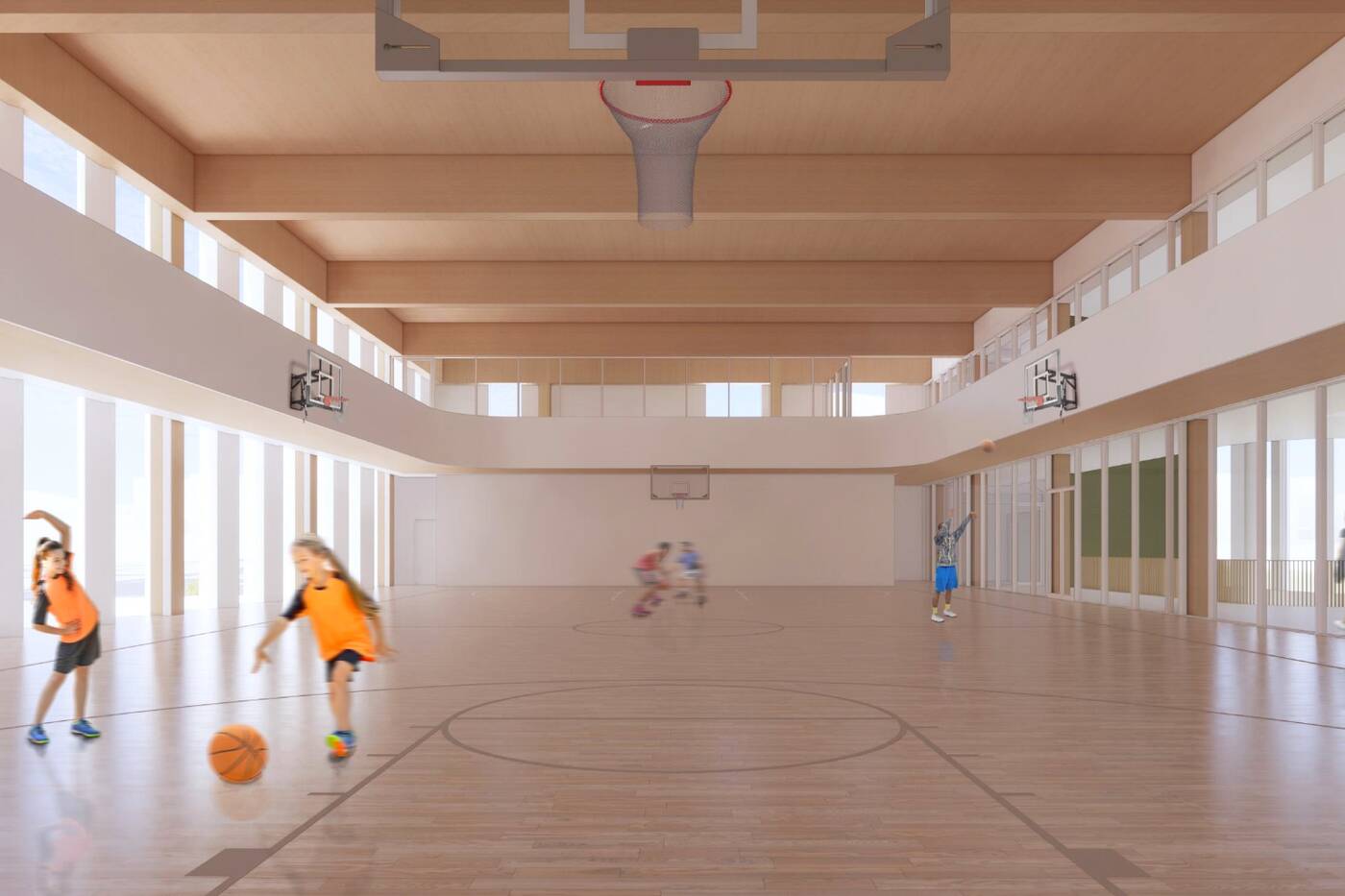 There would be space for fitness programs.

The design will preserve significant heritage elements of the former Linseed Oil Factory. Mississaugas of the Credit historian will be developing an Indigenous history of the area that will be used to inform Indigenous art and interpretive signage on-site. 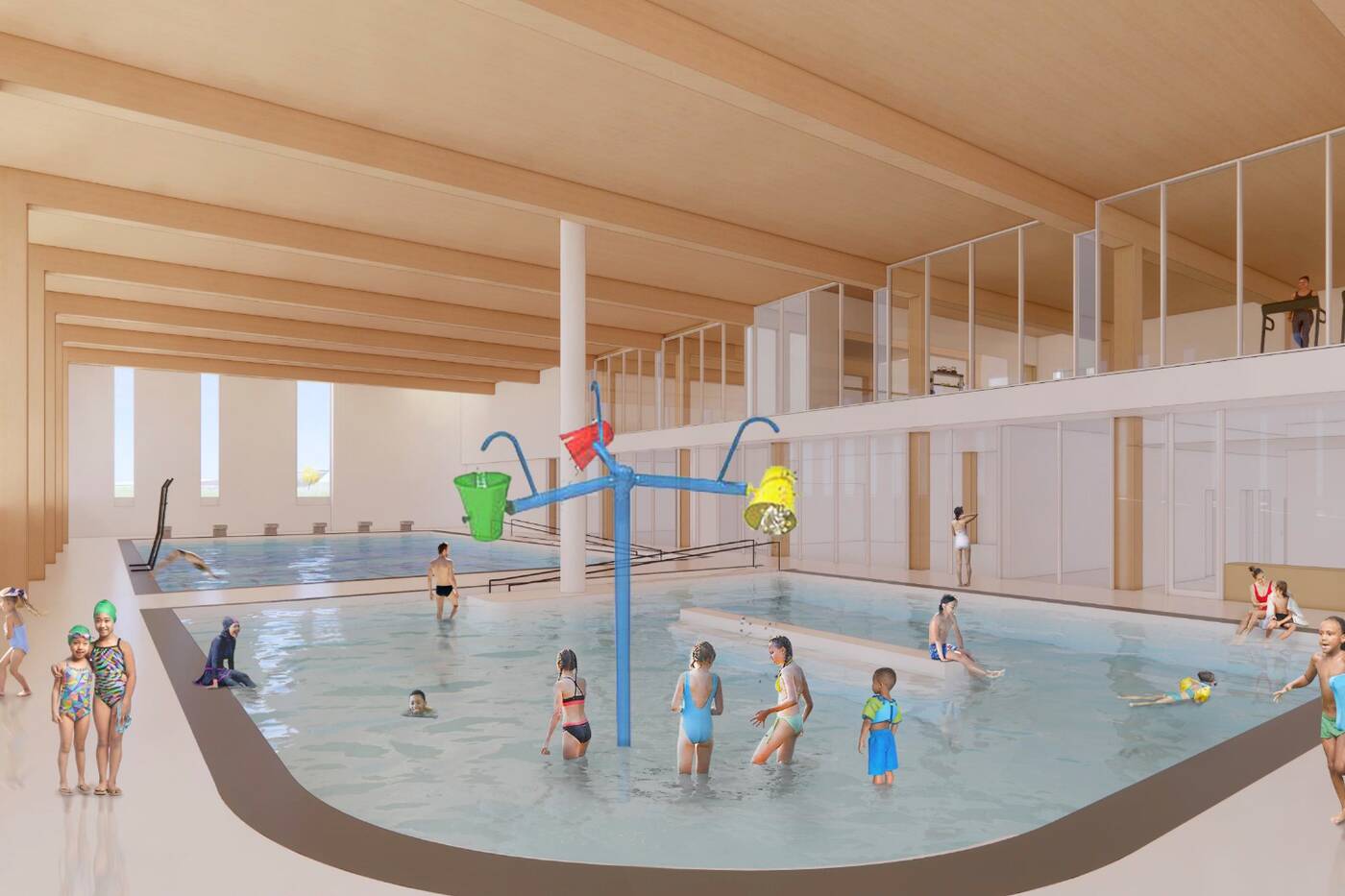 There would also be a children's pool.

There are also hopes that the centre could be accessed via a future extension of the West Toronto Railpath. 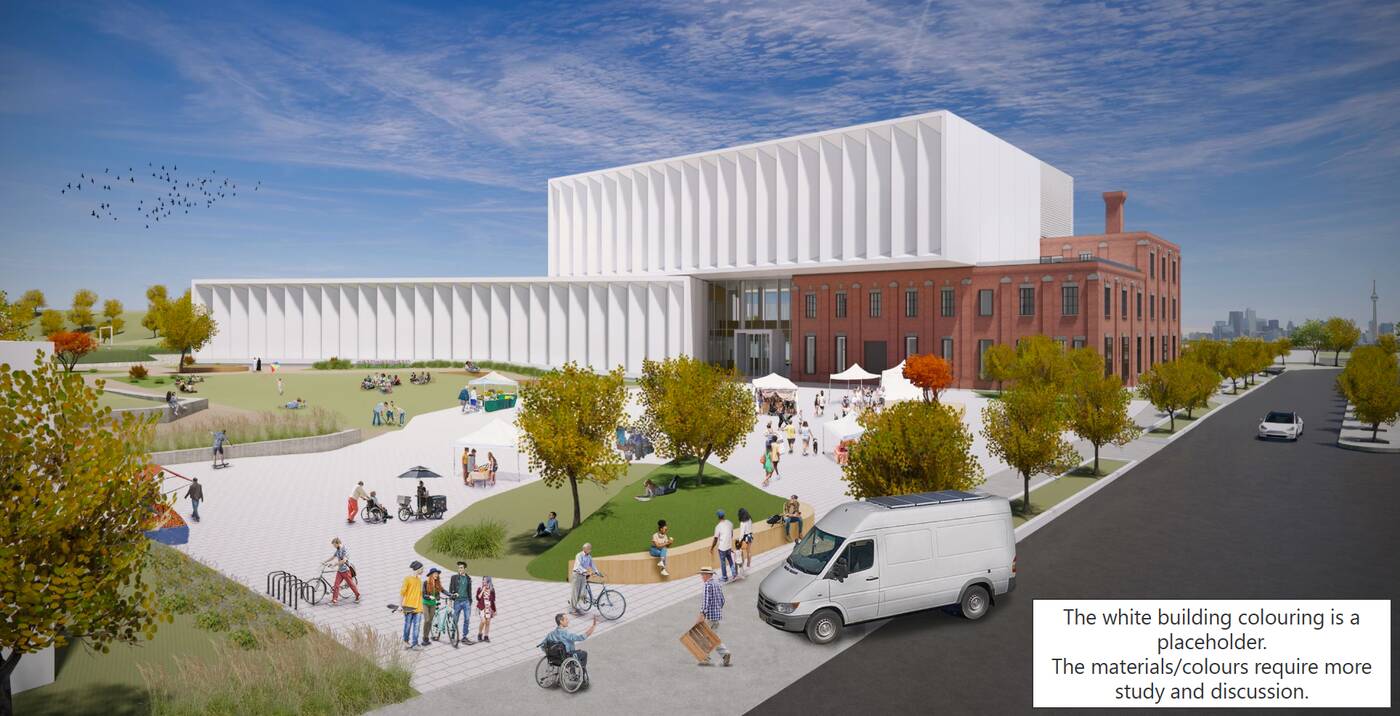 The centre would be located at the south end of Sorauren Park.

People still have time to comment on the project through an online survey until Nov. 17.

If all goes well, construction would start in the spring of 2023 and finish in 2027.

via City of Toronto