This past year will undoubtedly go down in history as one of the toughest our city (and the world) has faced in decades, filled with death, disease and divided populations. We can also, however, look back on 2020 as a time of great resilience and innovation.

From communities rallying in support of local businesses to kind-hearted volunteers spending their own money to help those in need, Toronto has seen no shortage of bravery or love since the pandemic hit.

Here, in no particular order, are just 10 of the thousands of incredible Toronto residents and organizations which proved this year that heroes do walk among us (and that no, they don't wear capes.)

This 28-year-old carpenter and his quest to build free, insulated "tiny shelters" for residents of homeless encampments touched hearts everywhere this fall. The City of Toronto may not be thrilled about what Seivwright, who has donated his own time, skills, money and talent to the tiny shelter project, is trying to do, but everyone else adores the young humanitarian.

Canada's largest and busiest wildlife centre, TWC staff embark on thousands of heroic missions every single year to rescue animals in peril. This year, with COVID-19 keeping people off the roads, the city saw an uptick in wild patients needing help or protection, and TWC delivered as always, from advising homeowners on how to save backyard friends to rehabilitating thousands of injured creatures. 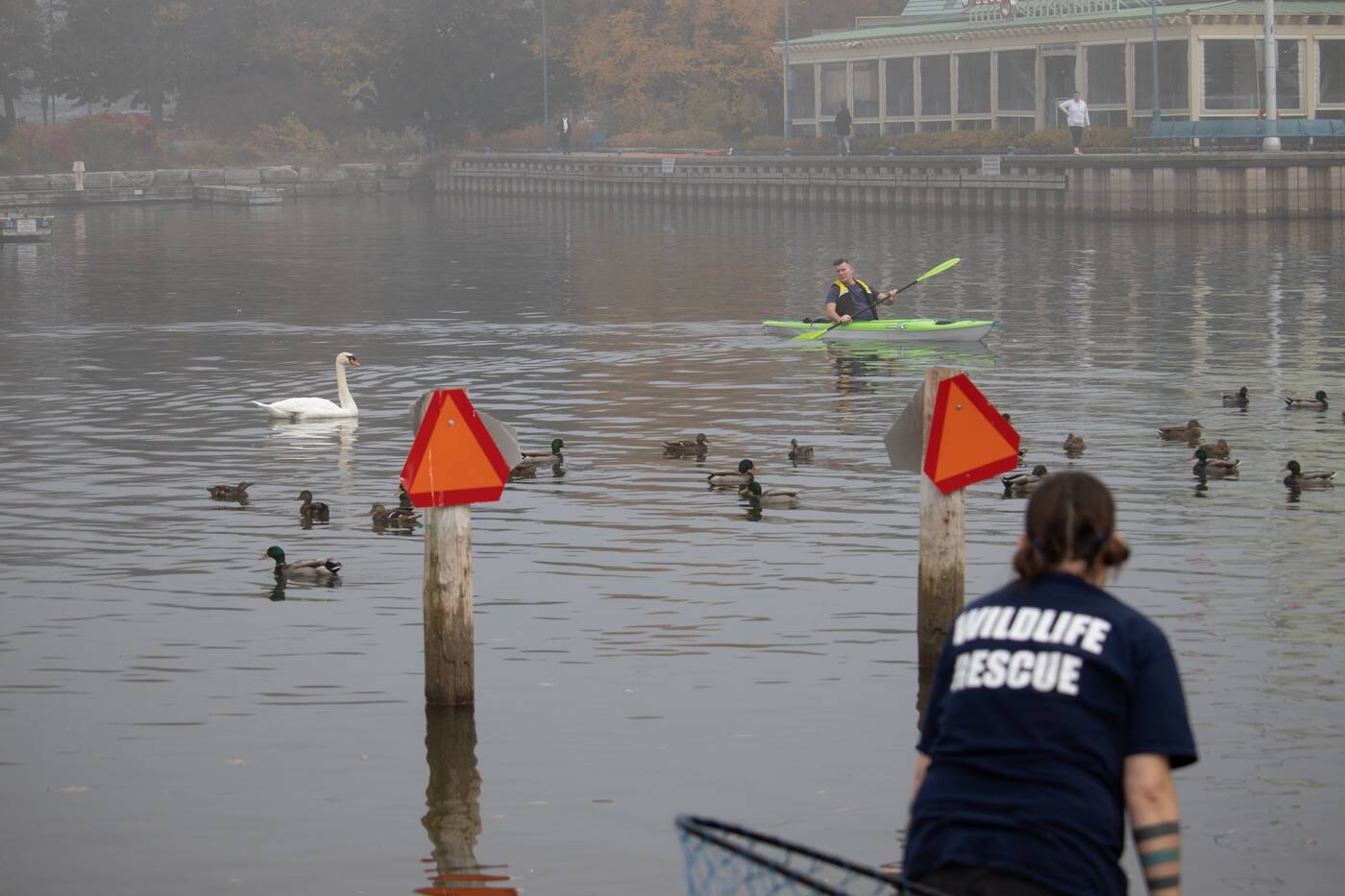 It's not easy being the person who tells members of the public they can't go to the gym, eat out, or see friends, but Toronto Medical Officer of Health Dr. Eileen de Villa has taken effective action time and again since the COVID-19 pandemic first hit, inspiring the provincial government on multiple occasions to follow her lead and save lives across Ontario.

Today I was pleased to join Mayor @JohnTory & our BOH Chair, Councillor @joe_cressy to get my annual #FluShot at @TOPublicHealth's @MTCC_Events flu vaccine clinic. Steps are in place to keep residents safe, including online apt bookings at https://t.co/PjJGxMQ47E pic.twitter.com/DmLViUPnfT

Not Another Black Life

Formed shortly after the tragic death of Regis Korchinski-Paquet, who at 29 died falling from the 24th-floor balcony of a Toronto apartment in May while police were present, Not Another Black Life spearheaded many important protests in the city this summer, engaging youth in demonstrations against police violence and racism unlike anything seen in Toronto before.

Out for grogeries now its time for a protest I guess #BLMprotest #Toronto #DefundThePolice pic.twitter.com/SiLF4Z1yvA

Longtime Toronto animal rights activist and Pig Save Toronto member Regan Russell, 65, died after being hit by a truck carrying pigs during a protest at Fearman's slaughterhouse in Burlington this past June. Russell's death, while tragic, inspired a viral documentary, many donations to the cause, and a new surge of action against Ontario's controversial ag-gag bill. 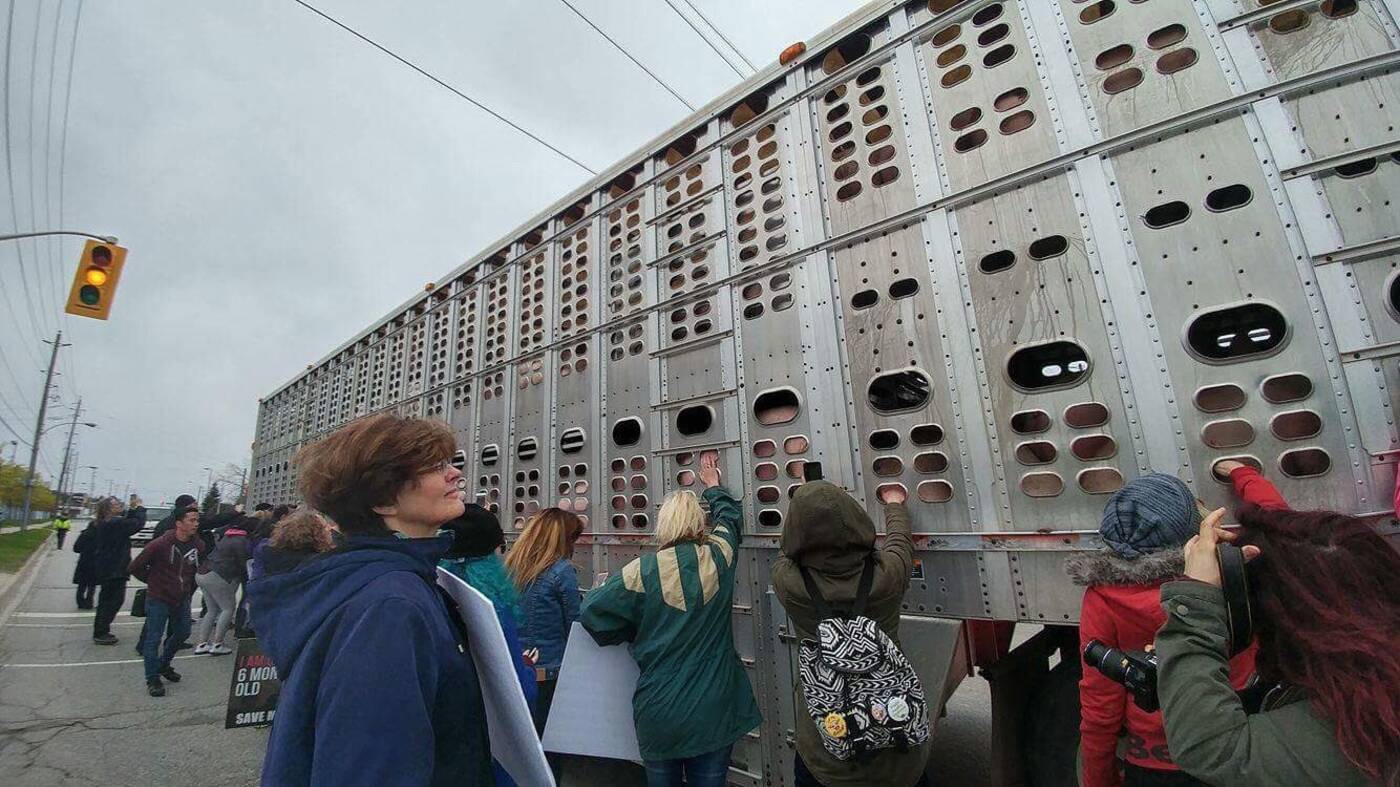 Image via London Pig Save.

This organized group of volunteers and advocates have been providng lifelines to hundreds of people in homeless encampments across Toronto over the past year, and continue to do so as temperatures drop and essentials like warm meals, sleeping bags, clothes, water and winter coats grow more important than ever. Notably, the ESN is completely independent and run by kind-hearted encampment neighbours.

The Toronto Raptors' President shone this year as the epitome of class after being falsely accused of instigating a fight with an Oakland cop at the 2019 NBA Championship game. Video footage cleared Ujiri completely, prompting the sports executive to issue a powerful statement about the pervasiveness of racism.

The amazing detail in here is that the cop who did this, and then lied about it repeatedly, saying he was attacked, "earned $224,000 a year, not including benefits, in 2018", and has been off on sick leave ever since https://t.co/mjpdqQ5t0c

Toronto was a year filled with demonstrations, some big, some small, all of them important (well, most of them.) Some of the most impactful were staged by people who blocked train tracks for days and took to the streets in solidarity with the Wet'suwet'en First Nation, members of which have been rallying to protect their ancestral lands from a $6 billion Coastal Gaslink pipeline project in British Columbia. 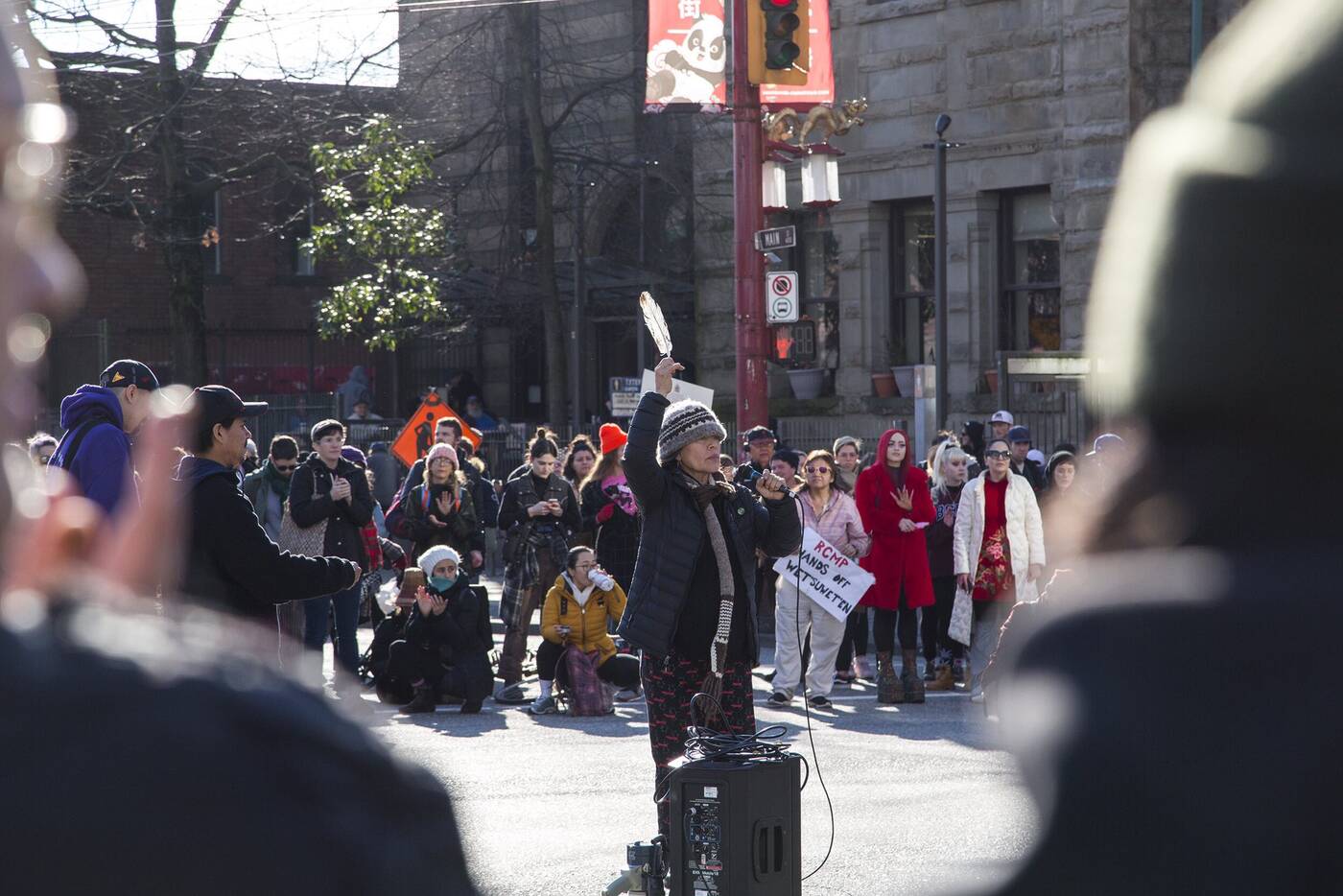 In late November, TikTok user Marlenka Aidos captured a Beck Taxi driver named Mr. Uthralingkam stopping his vehicle on Bay street to save the life of a pigeon caught in traffic. Small as the gesture may seem, it brought joy to everyone who viewed the footage and renewed our collective faith in the inherent goodness of human beings.

A taxi driver was spotted getting out of his car to help a pigeon cross the street in Toronto - 📹 Marlenka Aidos https://t.co/hZ000BrQMc #Toronto #ourcommunityTO pic.twitter.com/z53qkA5tYQ

We'd be remiss not to mention here all of the people who literally put their lives on the line to keep Toronto running, from PSWs in longterm care homes and ER nurses in hospitals to grocery store cashiers and taxi drivers. You've heard it before and I'll say it again: Essential workers are the true heroes of the COVID-19 pandemic.