Toronto Raptors star and 2019 NBA champion Pascal Siakam is back in the city, and the 27-year-old Cameroonian All-Star is giving basketball fans a lot to talk about.

Siakam — playfully known as Spicy P —is celebrating his return to Toronto with a new video uploaded to his YouTube channel, produced along with Red Bull.

Spicy P takes in the sights, sounds and eats that make Toronto great, reacquainting himself with the city he's been apart from for 19 months now.

"You know, you haven't been home for so long, and then you come back. That's kind of the feeling that I had like this around landing [in Toronto]. But I mean, it's good to be back. I'm excited."

Maybe the real highlight is the moment Siakam boards a TTC streetcar, walking right past the PRESTO card reader before being notified, apparently for the first time, that the TTC is not free.

"Oh man, you've got to pay for this? For real? I haven't been on one. It's my first time," says Siakam in the video.

"I just wanted to get that real feel, that’s all. That's all I'm looking for. A real Toronto man. Taking the streetcar."

On his travels around his adopted home, Siakam happened upon basketball courts on Cameron Street.

"Driving around, I just saw a couple of youths playing basketball. I just come in there, you know, jammed the ball, do what I do, man." 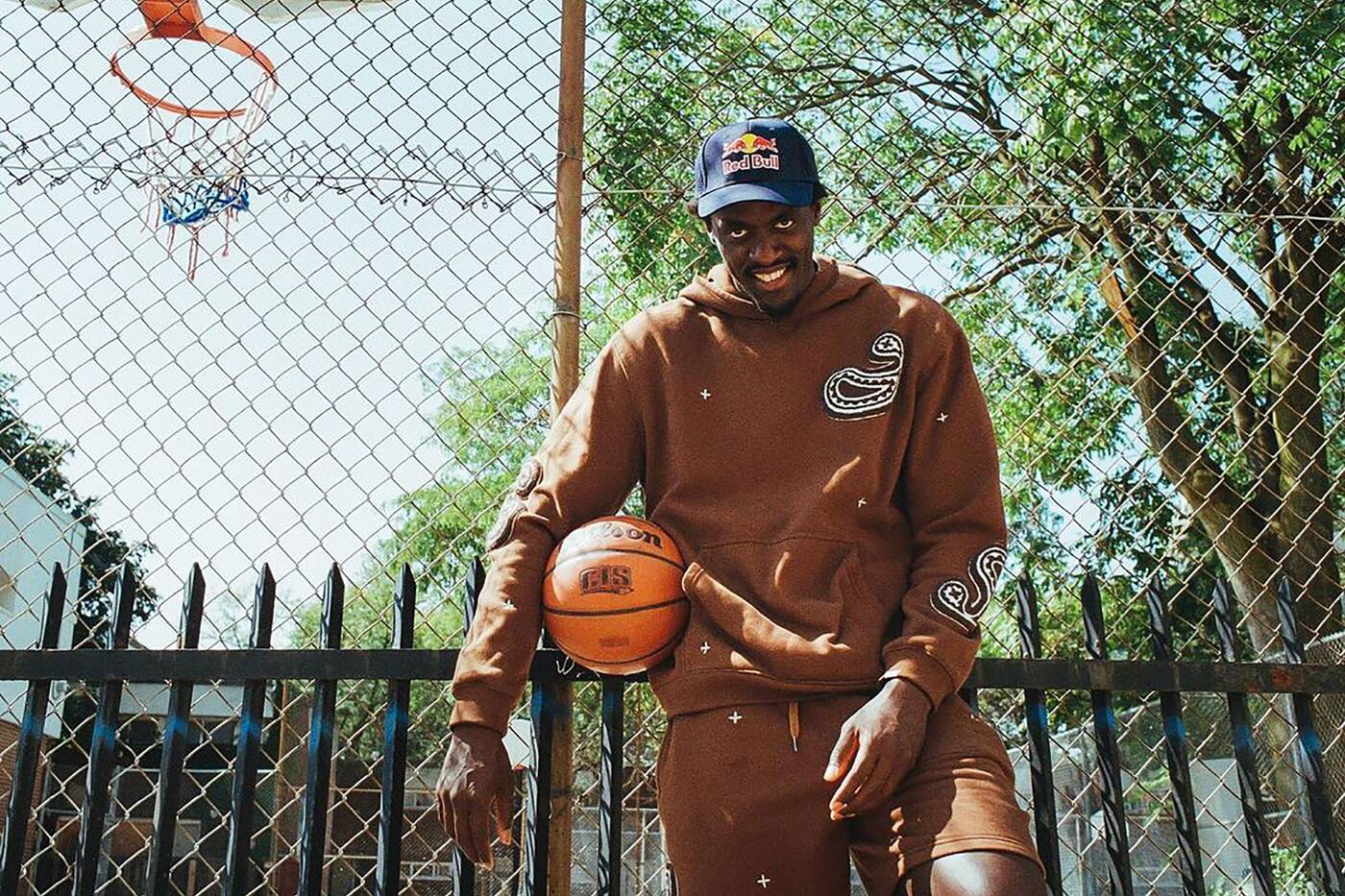 Siakam on the court at David Crombie Park. Photo posted to his Instagram.

Imagine being a kid, hyped up about the Raptors' return home and the upcoming season, and out playing a game of pickup basketball with some friends. Then up walks a 6 ft 9 in, 230 lb champion to get in on the fun. Just unreal.

Siakam's return follows a bout of trade rumours over the summer, though these have been dispelled, and it appears the star may be staying in Toronto for the long haul.