How to spend a day in Scarborough

Scarborough is one of the biggest districts in the GTA. Spanning from Victoria Park Avenue to the borders of Pickering, it's home to a vastly diverse population due to waves and waves of new immigrants over the years, as well as a handful of natural landmarks worth a long gander.

It's no surprise the neighbourhood is a hotbed for ethnic food and wholesome outdoor activities - there's definitely no roti or greenery quite like Scarborough's anywhere else in the GTA. The area may have an undeserved bad reputation, but there are quite a lot of things to do in its 188 square kilometres.

Here's how to spend a day in Scarborough from morning until late night.

Scarborough has no shortage of breakfast spots worth a visit. Among my favourites is Panagio's on McCowan Road - a greasy spoon with a patio and generous portions. I'm a dedicated eggs benny eater, but anything that comes with their home fries will do just fine. As for coffee, Gerhard's Cafe and Francesca Bakery are my go-to options but not for the coffee alone. I can't resist one of their delicious pastries like a slice of blueberry cheesecake or a cannoli, even if it's my first meal of the day.

Scarborough has a whole roster of places to enjoy the fresh air so if I have a couple of hours to kill I'll escape to The Bluffs or Rouge Park to get some fresh air and admire the views. If it's a warm day I might even take a dip in the lake or the river and swim with the fishes. Rouge Beach is Scarborough's best kept secret - it's always quiet and the sand is completely rock-free. 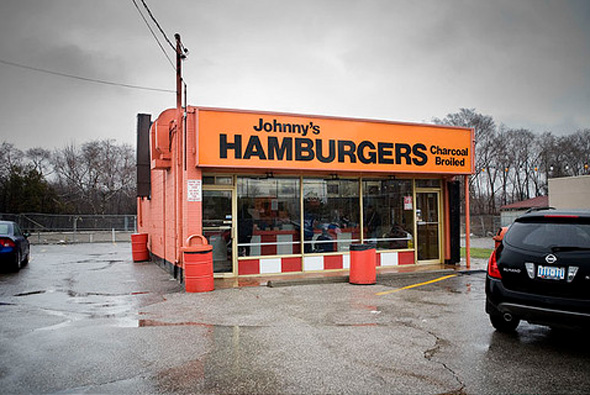 What's a day in Scarborough without Johnny's Hamburgers? The iconic, standalone burger joint has been open since the '70s - everyone and their moms can get behind their old school cheap eats. Mini-chain Retro Burger by Kennedy Station is my personal favourite charbroiled burger spot, only because they have deep fried Mars bars (on a stick!).

The Scarborough location of Mainsha right on the corner of Birchmount and Finch makes filling (and cheap) Caribbean food. On Tuesdays, I usually waltz in and get a big ol' serving of fried chicken, rice, and coleslaw for $2.50 - and wash it down with whatever homemade juice they decided to whip up that day (pineapple and ginger being my favourite).

If it's not a Tuesday, I might hop over to Perfect for dim sum plates at less than $2 every week day or Ho Ho BBQ for a whole lunch box filled to the brim with roasted pork, rice, soup and veggies for about $7.

Other lunch favourites are too numerous to mention but a short list would include Agincourt Bakery for a veal sandwich, ACR Hot Roti for doubles, Mona's for roti, Lamanna's for lasagna and Maple Yip for Chinese.

I'd be lying if I said I didn't spend all of tenth grade loitering at the Scarborough Town Centre like every other teenager in the neighbourhood. Today, the mall is newly renovated and rebranded so it's actually a decent place to get real shopping done - Calvin Klein, Brandy Melville and a soon-to-open Michael Kors are a few stores on their ever-growing roster. 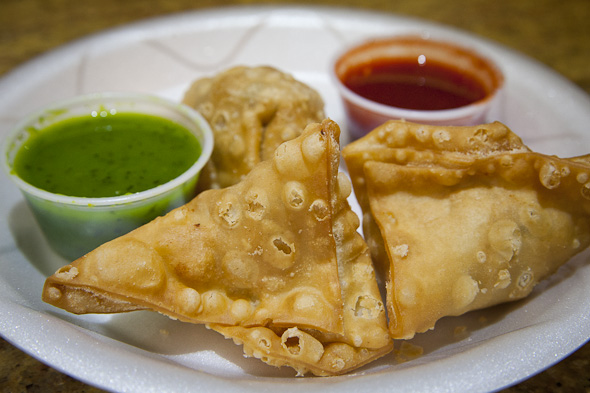 If there's one thing every Scarborough native loves, it's a good patty. I could be found at Allan's Pastry Shop snacking on one every day in high school - their flaky crust and spicy beef are what dreams are made of. Samosa King on Finch is, well, the king if I feel like eating five of something for $1. And as for my sweet tooth, Patisserie Royale's baklava or 0109 Dessert & Chocolate's flavoured creme br没l茅e both satisfy without fail every time.

Going out for dinner in Scarborough usually means one thing: Asian food. Zen Japanese has some of the freshest sushi in town, but I usually go for all-you-can-eat spots like the ever-popular Ten-Ichi or Matsuda. 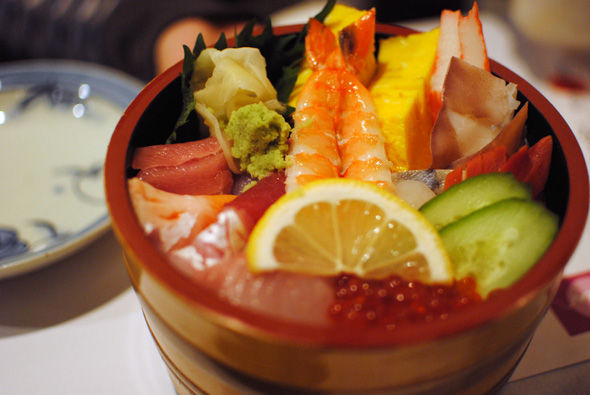 If those are way too rammed, I've never had a problem getting a seat at Tatami at Warden and Eglinton or Chako at Kennedy and McNicoll. For a fierier meal, the Mediterranean fried rice at hole-in-the-wall Hakka Chinese restaurant Federick is red hot.

While there isn't much nightlife in Scarborough, there are a number of chill spots to drink and hang out in. The Queen's Head is a local watering hole that packs a big crowd during big games. If my friends and I are too lazy to make the trek downtown, Twilight gets so packed on Thursdays it almost feels like a club -- likely because you can get a whole bucket of beer at $20 while jamming out to Dancehall.

If I want to do something outside of consuming my weight in beer, Le Spot and VIP are my go-to billiard lounges though a wee bit run down. Shisha is another option - Alexandria on Lawrence has that perfect sketchy vibe but everyone goes there anyway and Habibiz is cool just because Drake thinks it is.

Scarborough has a couple of 24-hour places I like to hit up after a (very) long night. The Markham Station is a Malvern staple - though they offer steaks and sandwiches, it's rare for me to stray away from their $5 breakfast special.

T-Bones on Eglinton East is key if I'm looking for something extra greasy like a gravy-doused poutine. Both are perfect for those drunken 4am meals we all know and love (or hate). 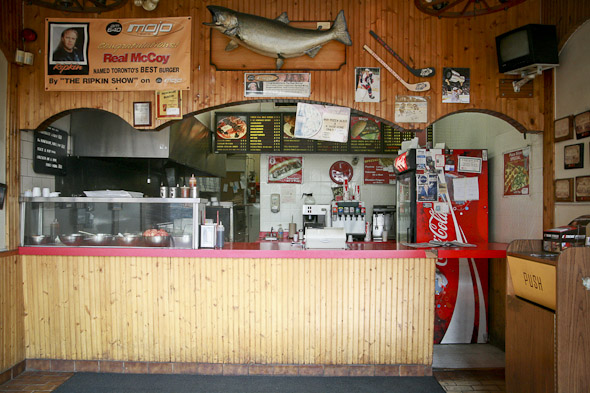 If it's not the crack of dawn when a craving hits, The Real Mccoy and Destiny are always open until a bit past last call. I've spent a few too many nights snacking on the former's good old-fashioned deep fried everythings and downing the latter's bubble tea while playing (losing at) card games with a group of other night owls.

What did I miss? Add your suggestions for how to spend a day in Scarborough to the comments.