Flemingdon Park has traditionally served as a landing spot for many new Canadians seeking affordable housing in the city, but this could soon change with redevelopment changing the neighbourhood, and possibly gentrifying it.

All communities located along the upcoming Eglinton LRT line are facing big changes, but the 60-acre Wynford Green project may be the biggest.

Two high-rise luxury condos, a dozen condos, hundreds of townhomes, retail shops and multi-use centre and a redefined subway station, part of a community are all underway.

And in November, city council approved a plan for two more towers, 37 and 12 storeys, as well as three blocks of townhouses, none of which seem to fall under the Flemingdon definition of affordable.

There does seem to also be a 27-storey, mixed-use building in the works that will include rental units along with some retail, a nursing home, and a daycare facility. But that may be cold comfort to those who stand to lose more than they'd be gaining.

While change can be exciting for some, the tall condo towers seem to be casting a long shadow, creating a possibly dark future for the residents who have always called the area home.

Ameer Shash has lived his whole life in the subsidized housing at Don Mills Road and Eglinton Avenue East with his family. 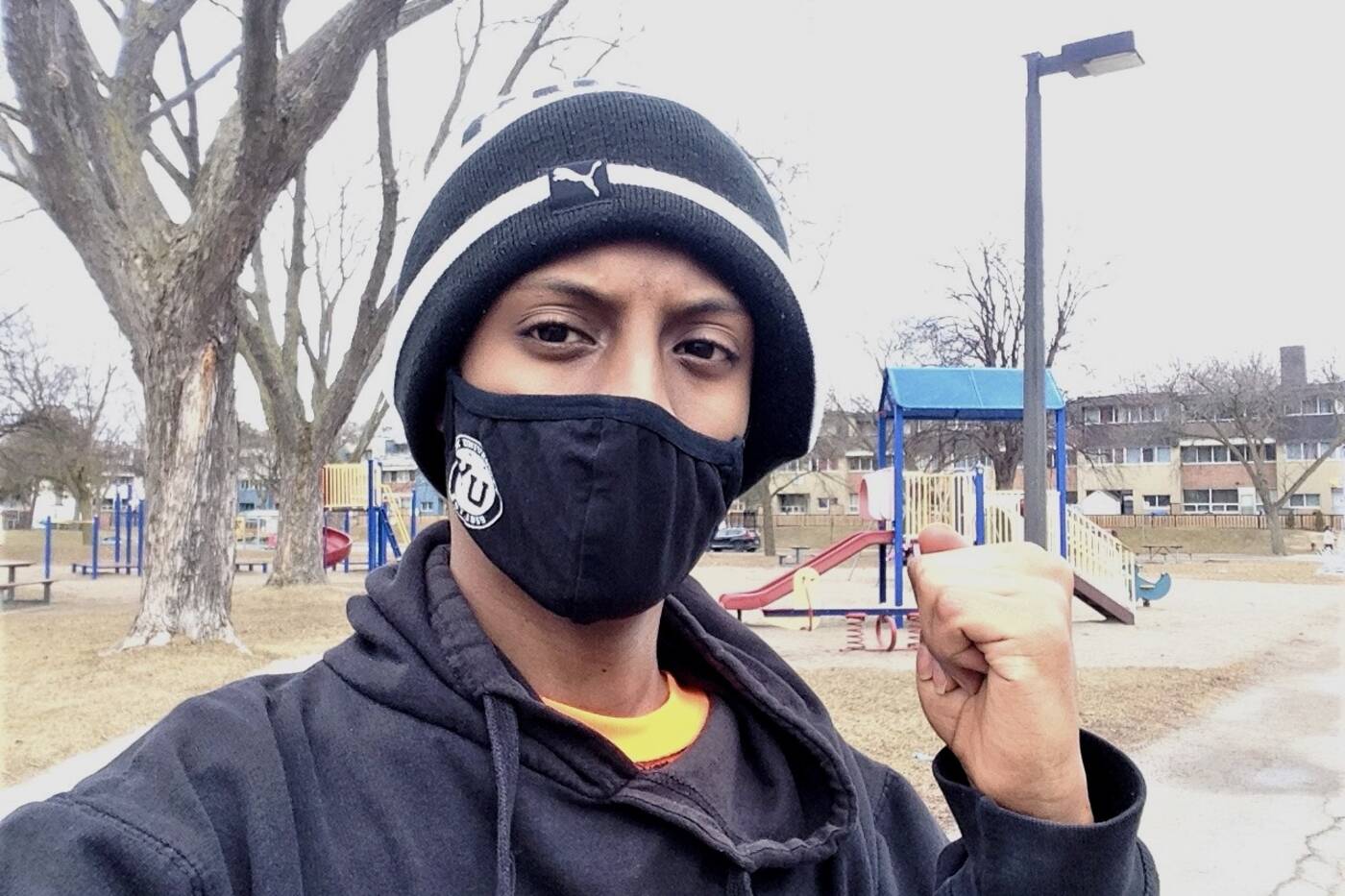 "My home and this community, as for many others, is the only community I've ever known," he told blogTO.

The 20-year-old York environmental justice student feels uncertain about the future as his family's building is one in the area not protected under heritage status.

"When construction shifts toward our low-income block in the next few years, it raises so many concerns," he says.

"What will happen to us? Does the city even care about us? By the fact that our TCHC complexes are not protected under heritage status, further accentuates that they don’t."

Without heritage status to protect his home, Shash and his family, as well as many others could be driven out of the community should the buildings be sold to private developers.

Shash also wonders what all of the changes will mean for the deep history and diversity of the area, including Flemingdon Park, a natural corridor that is surrounded on all sides by social housing and acts as the community hub of the area.

"The corridor is where people come to interact with each other and play cricket, stuff like that; it's the cradle of the community," Shash says. "But when you strip away those social housing projects, that space is rendered useless because it's meant for those people that live there."

Shash, who got into his studies with aspirations to better his community and other communities, hopes for the best for the young people who have found a strong support system in the area.

"Many students in the area come from troubled families and circumstances," he says. "I hope at least there will there be enough time to allow these youth to remain in the area and maybe make something of themselves."