More than 36 kilometres of track have been installed as part of Eglinton Crosstown LRT's construction, says Metrolinx.

According to a recent progress report from the transportation agency, that's more than 75 per cent of the entire project. 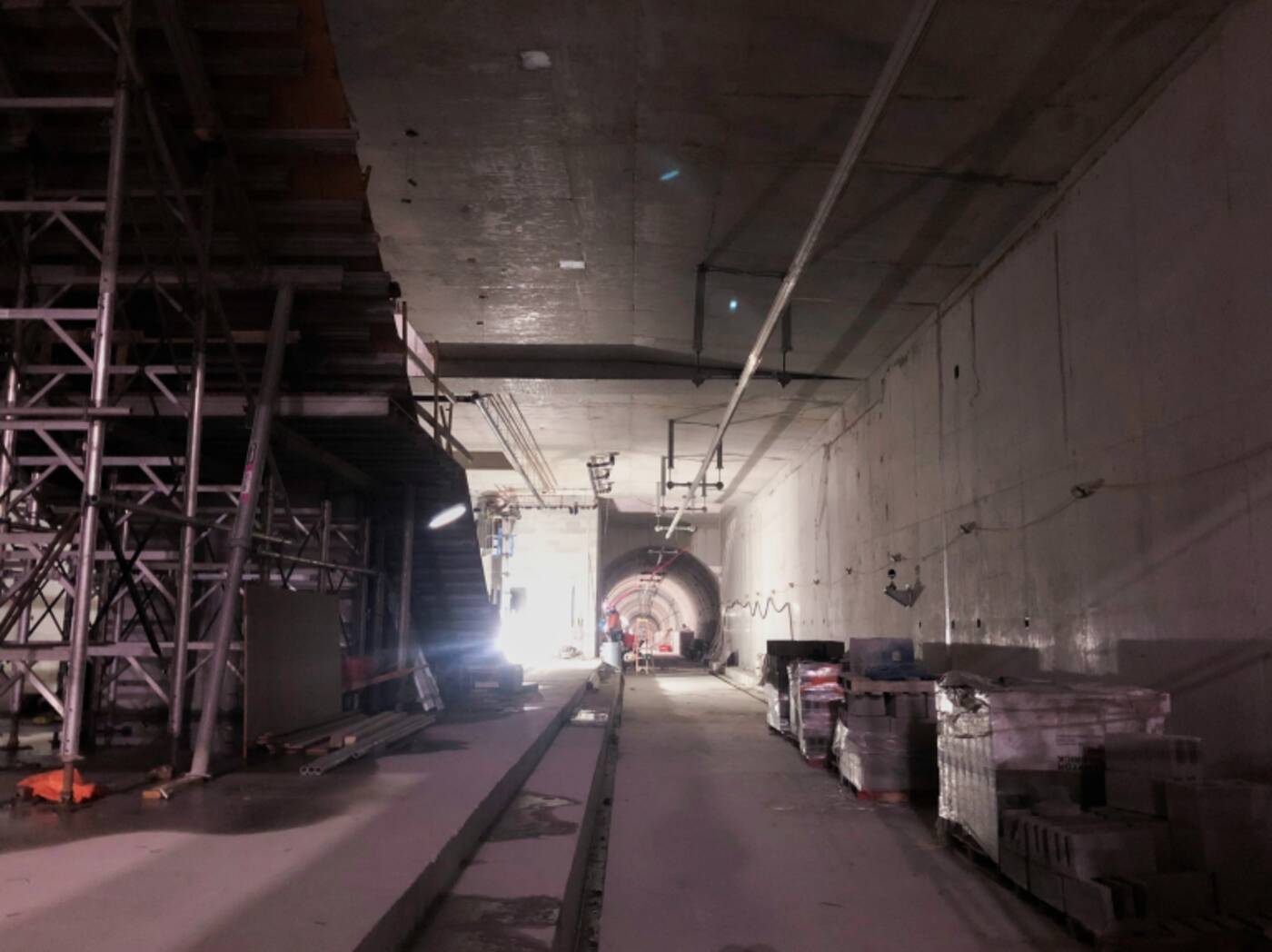 Metrolinx's most recent update says that more than 75 per cent of the project's total tracks have been laid.

They're already in the process of wrapping up the tracks between Laird and Leaside stations. 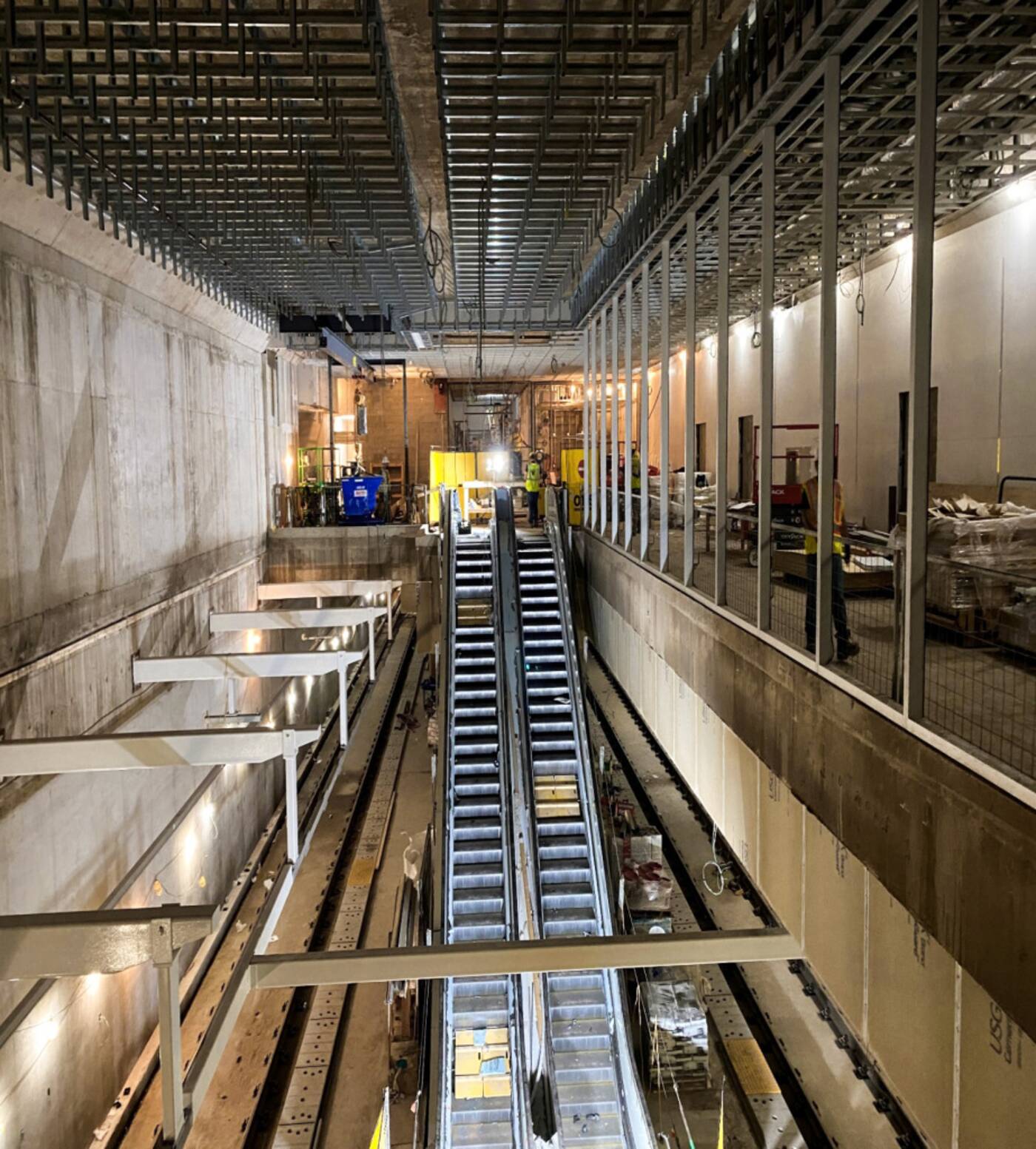 Work throughout 2020 included installing escalators, the concourse, and platform at the Science Centre station.

Nine years into the Crosstown's construction and it's hard to keep track of this massive transit expansion, which will see 25 new stations in a 19-kilometre stretch.

Metrolinx announced in February that Eglinton Line 5 won't be opening until 2022, delayed from September 2021 (which was pushed back from sometime in 2020, before that). 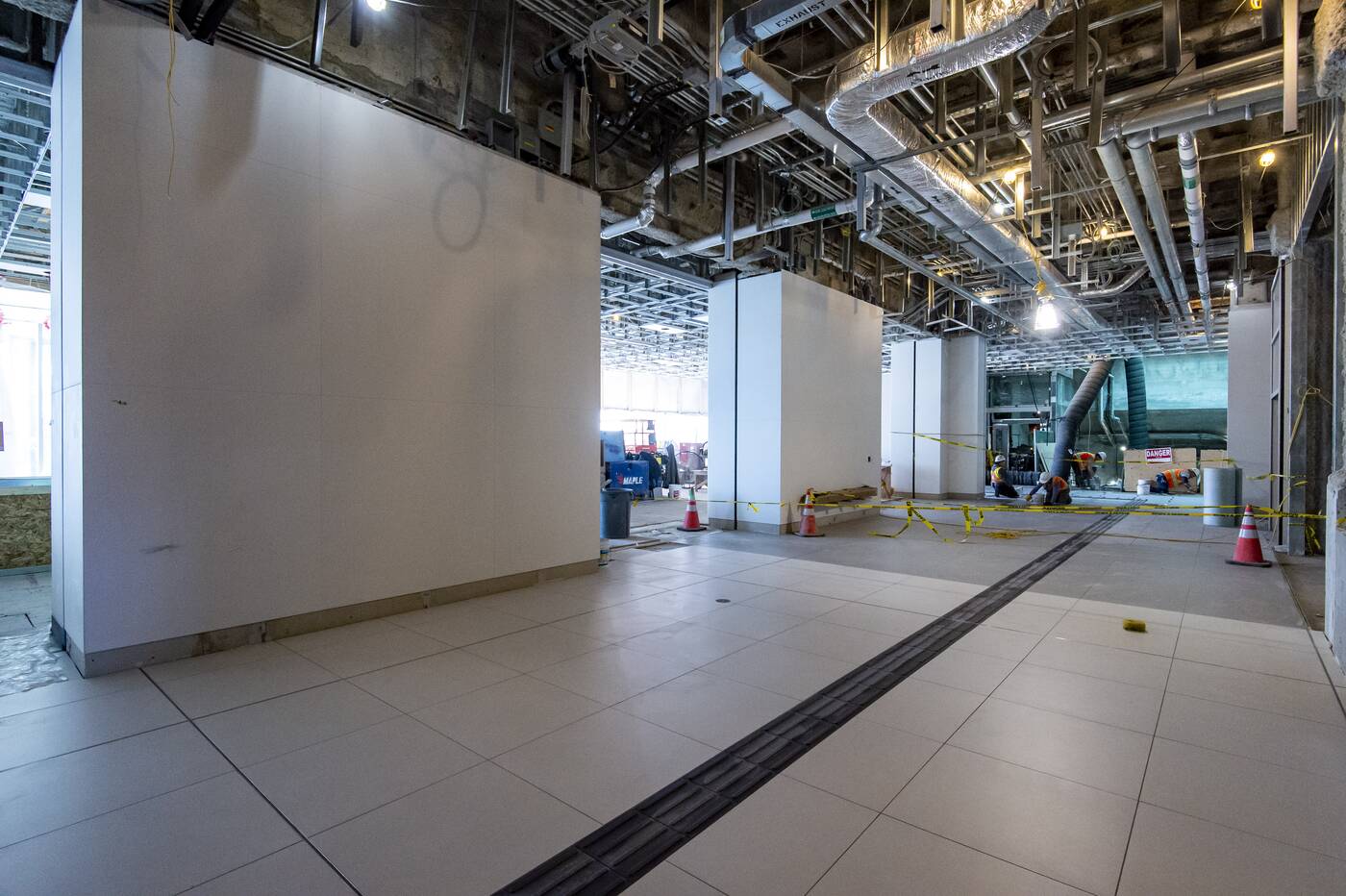 Mount Dennis station was nearing completion by the end of 2020.

That being said, there were some major advancements.

Last year saw major work, including the installation of the first passenger-waiting shelter at the Pharmacy stop, putting the finishing touches on Mount Dennis Station, and testing of some new Bombardier trains.